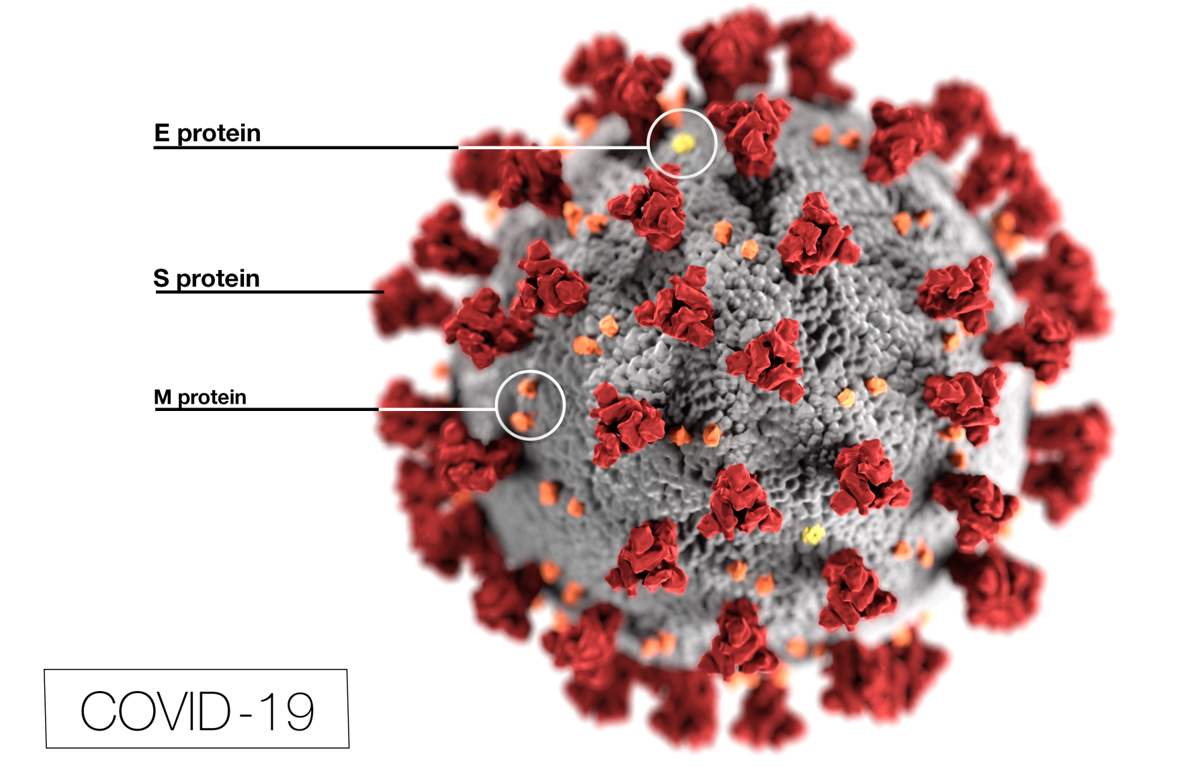 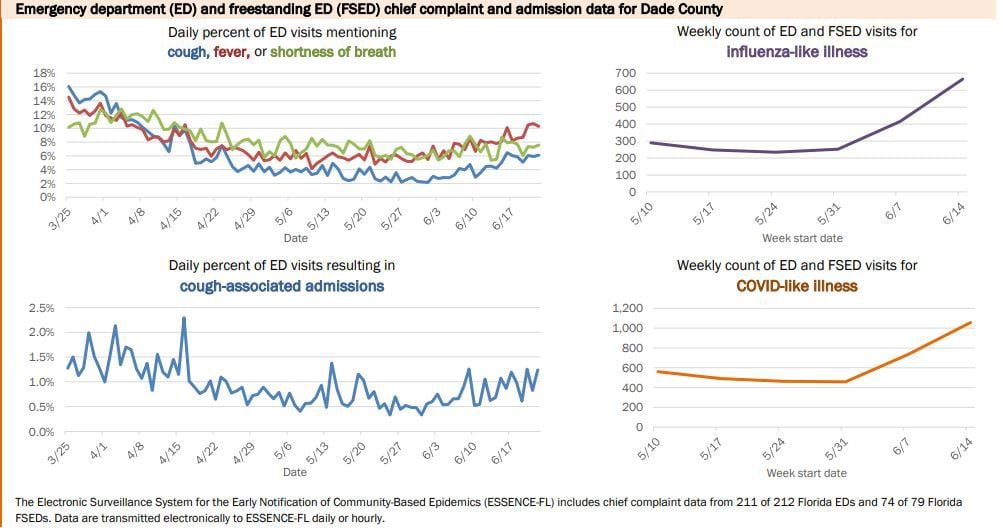 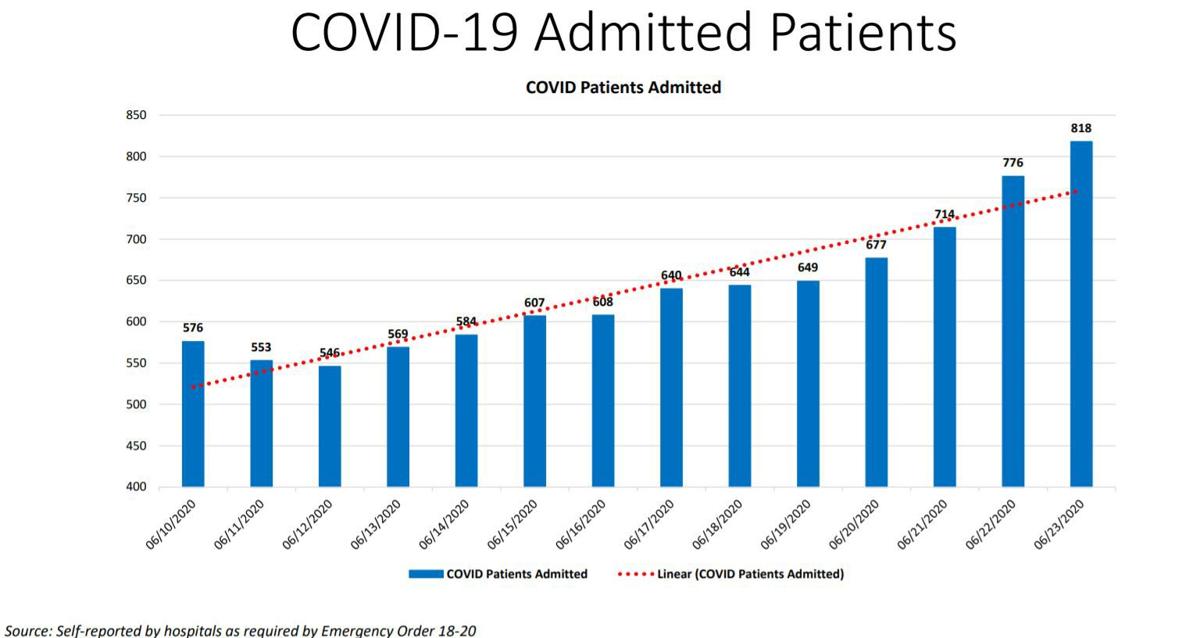 As the state added 3.862 new coronavirus cases, raising the total number of Floridians infected with the virus to 103,503, some of the key data points Miami-Dade County Mayor Carlos Gimenez has mentioned using to measure the impact of the county’s opening plan, continued to spike.

The percent of those testing positive spiked to 18.1% , the highest it has been since late early April.

In a press release Tuesday, Gimenez issued a statement saying, in part, that the county would continue to increase enforcement of New Normal rules to slow the COVID-19 outbreak.

In the press release, Gimenez reinforced the facial coverings requirements.

“Only people with respiratory problems or those doing certain strenuous activities are exempt from the mask requirement, as well as children under the age of 2.”

Gimenez added that “Everyone else must wear a mask if they cannot stay at least six feet away from others while outside.”

In a Tuesday WPLG Channel 10 report, the number of patients testing positive and being admitted to area hospitals has grown by 101 since Sunday.

On Sunday, there were 714 coronavirus admissions in Dade. By Monday, that total rose to 776, spiking to 818 on Tuesday.

There were no new cases reported for Key Biscayne on Tuesday, island still with 80 confirmed cases.

DeSantis on the outbreak: “We have to have society function"

Is there a second stimulus check coming?