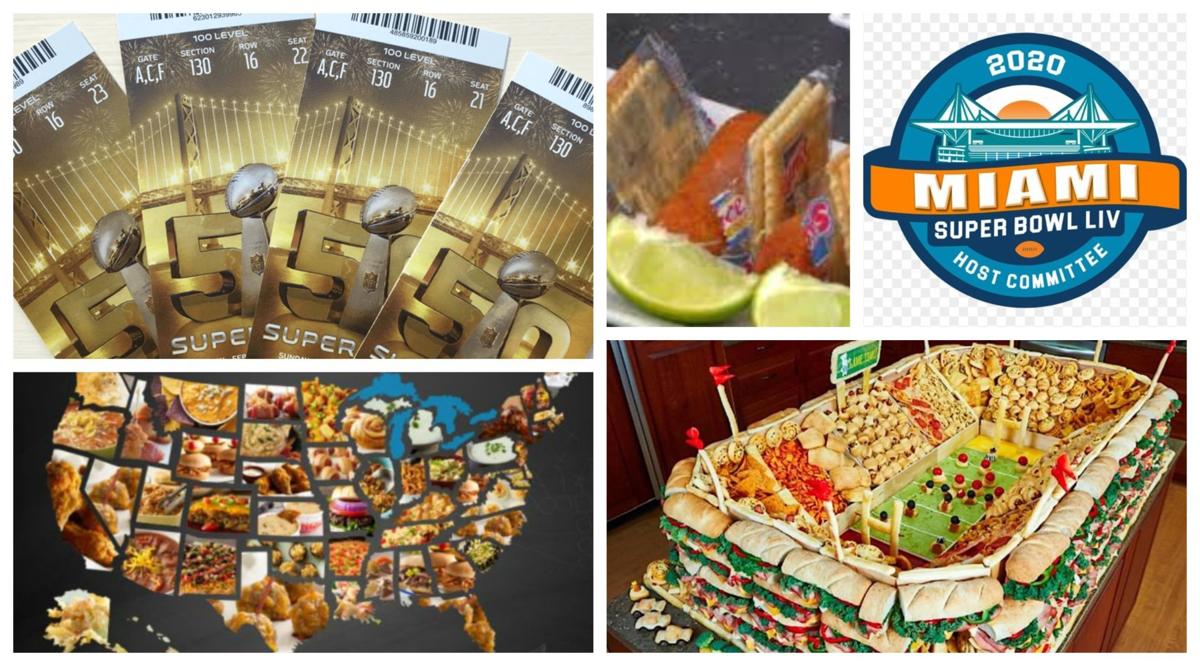 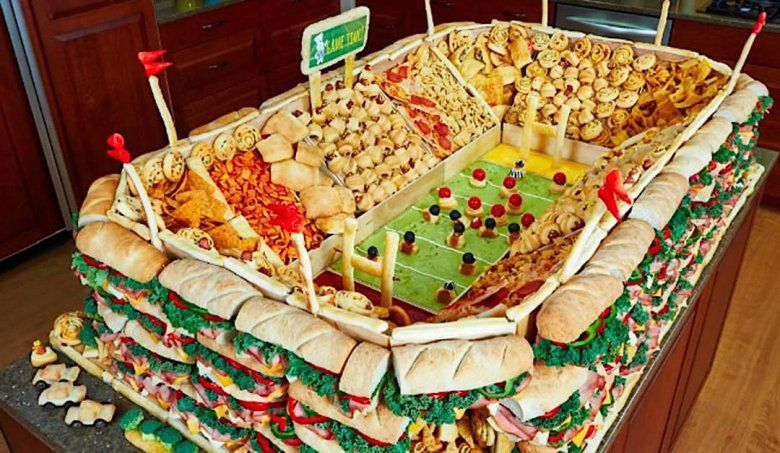 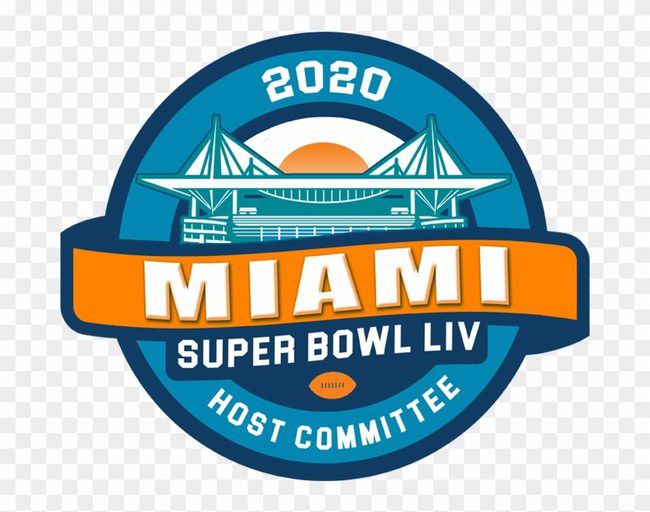 More than $6 billion in revenue is expected to be generated as people prepare to enjoy the 54th edition of the Super Bowl being payed in Miami on Sunday.

The final game of the National Football League season is expected to generate even more revenue worldwide -- to the tune of more than $600-billion.

Ticket prices for Sunday’s game are expected to raise more than $600-million, a figure that will likely continue to grow as tickets are resold. Tickets are now going for between $3,500 and $15,000.

There are more, somewhat more curious, numbers associated with the Super Bowl. The day of the Super Bowl is when more chicken wings are sold in the US than any other. In 2019, more than 130 million wing orders were sold.

In addition, more than $89 million in restaurant hamburgers and pizzas were sold during last year’s Super Bowl.

Washing down all this food was a LOT of beer, too. During 2019, the sale of beers exceeded $1.3-billion dollars throughout the country. And, naturally, the sale of TVs always increases in advance of the big game.

With those prices in play, NBC charges a premium for the advertising that runs during game day. A 30-second spot can cost up to $5-million. Is it worth it? Perhaps, as more than 150 million viewers worldwide tune in.

Gambling bookmakers are also gearing up for the game. More Americans place bets on the game than during an entire season. It’s expected that gamblers will plop down $4.7-billion on every aspect of the game -- from which team will win the coin toss, to who scores first, to the ultimate winner.