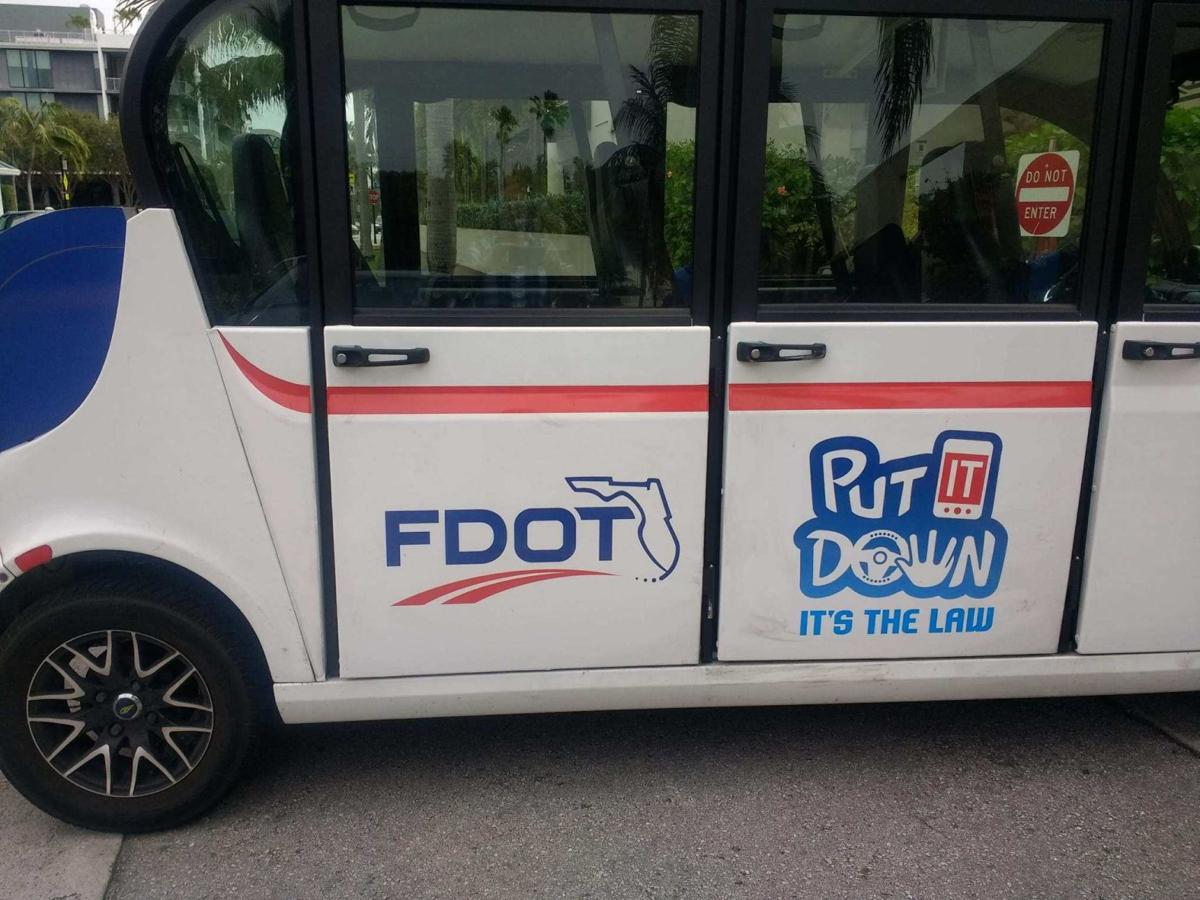 Caught texting while driving now, you will pay a fine

Texting and driving in Florida has been against the law since July. Those caught doing it, however, were usually just warned to stop, unless they were also caught speeding on for some other traffic infraction.

Now if you are caught breaking the law, you will likely be charged and fined.

As of January 1, Key Biscayne police, like officers state-wide, are now writing traffic citations if drivers are caught texting while a car is in motion.

Under the law, motorists texting while stopped at a red light will not be at fault. You can also continue to use the phone’s GPS, and receive emergency messages for traffic or weather alerts. Another potential exception is if you are a Good Samaritan and call in an Amber Alert or Silver Alert or to report highway traffic issues to the Highway Patrol.

“This is not a law to prevent texting while driving,” said Key Biscayne Police Chief Charles Press. “It is a law to save lives. Distracted driving is rapidly becoming the main killer on highway accidents, second only to DUI (driving under the influence).”

Drivers can technically still hold a phone in their hands to talk on the phone, but it’s probably better to play it safe and not do that.

The penalty for first-time violators is $30 plus court costs, which could add up to more than $100.

The new law also makes school zones and work zones hands-free areas. Those caught breaking the law in these zones face a $60 fine, court costs and three points added to the driver’s license.

Chief Press said the law should be tougher to more effectively deal with the problem.

“The fines need to be more significant for it to act as a true deterrent for drivers to simply put their phones down, be afraid to reach for them while driving,” he said. Chief Press also credits the efforts of Key Biscayne resident Debbie Wanninkhof who fought long and hard to make this law a reality.