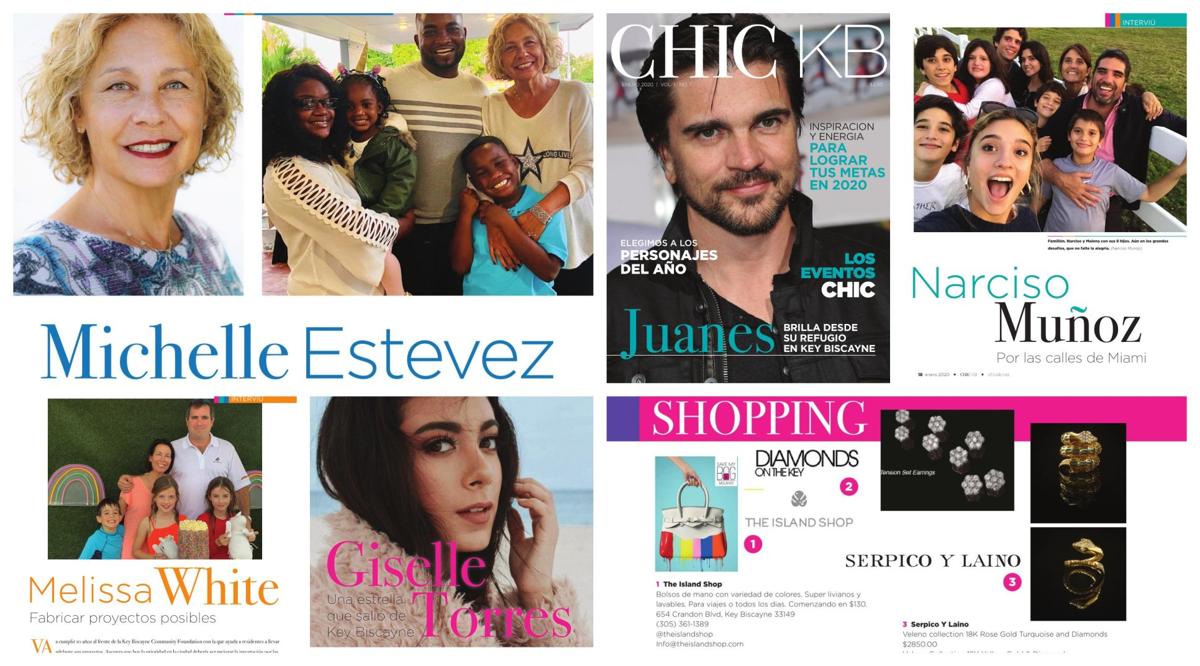 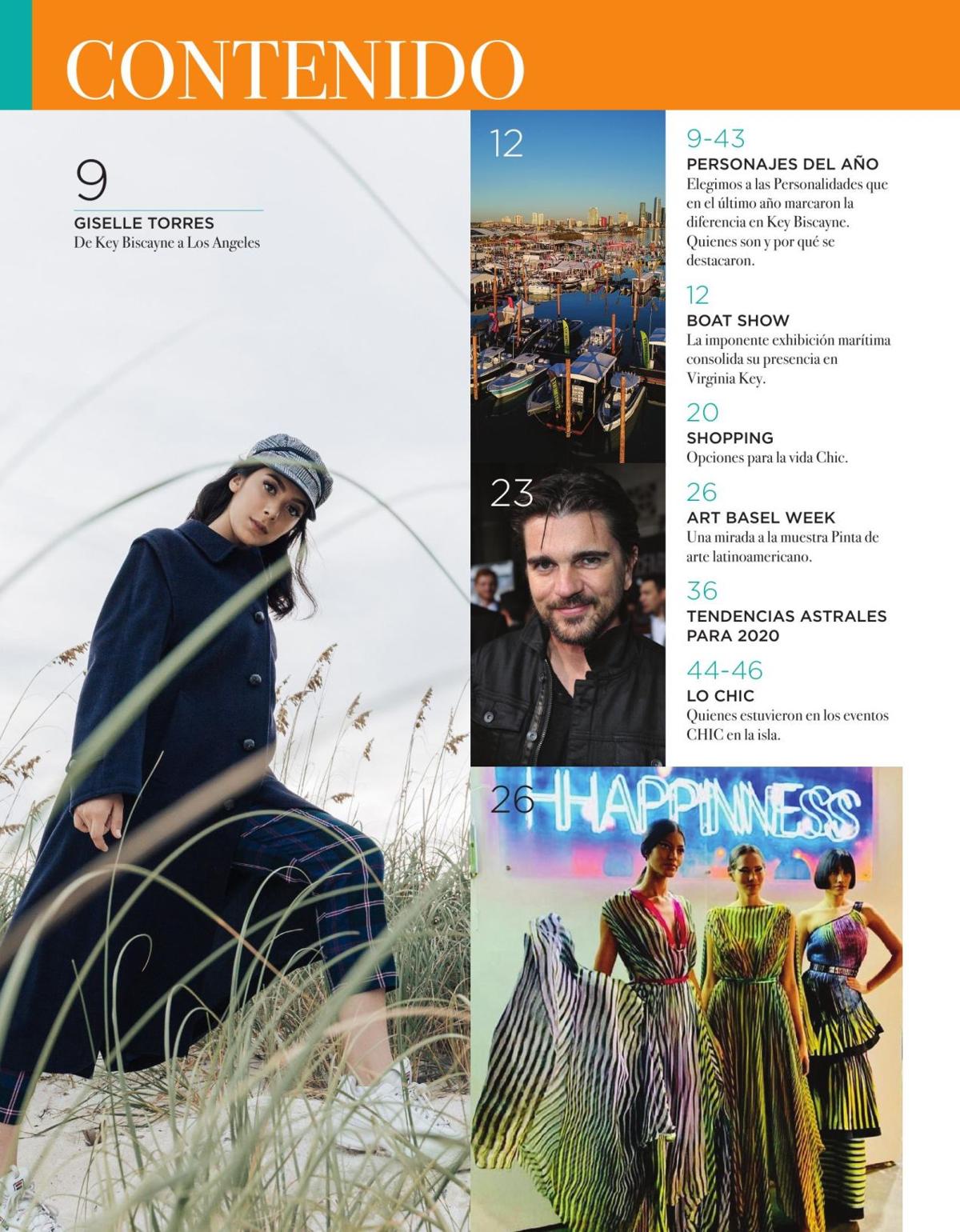 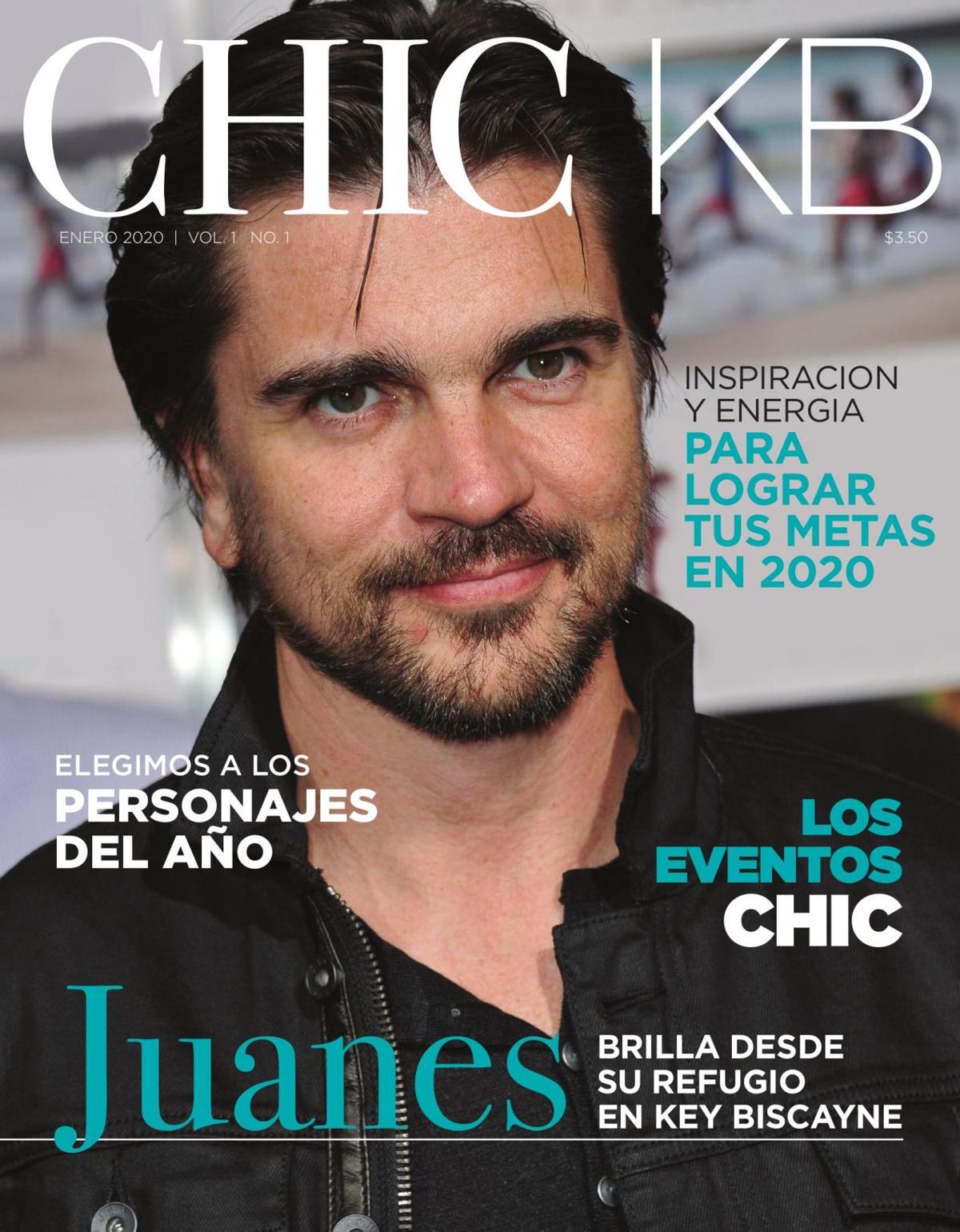 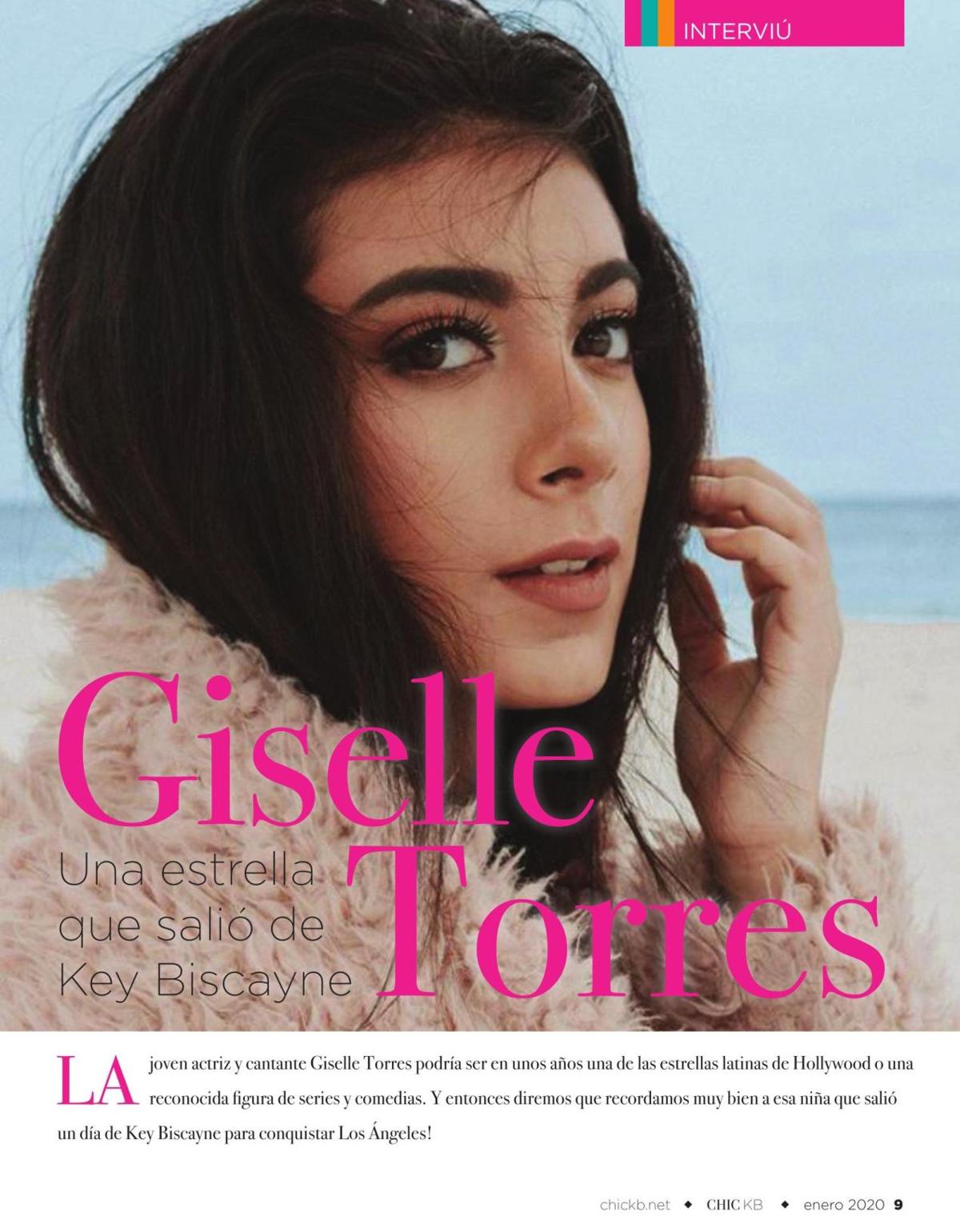 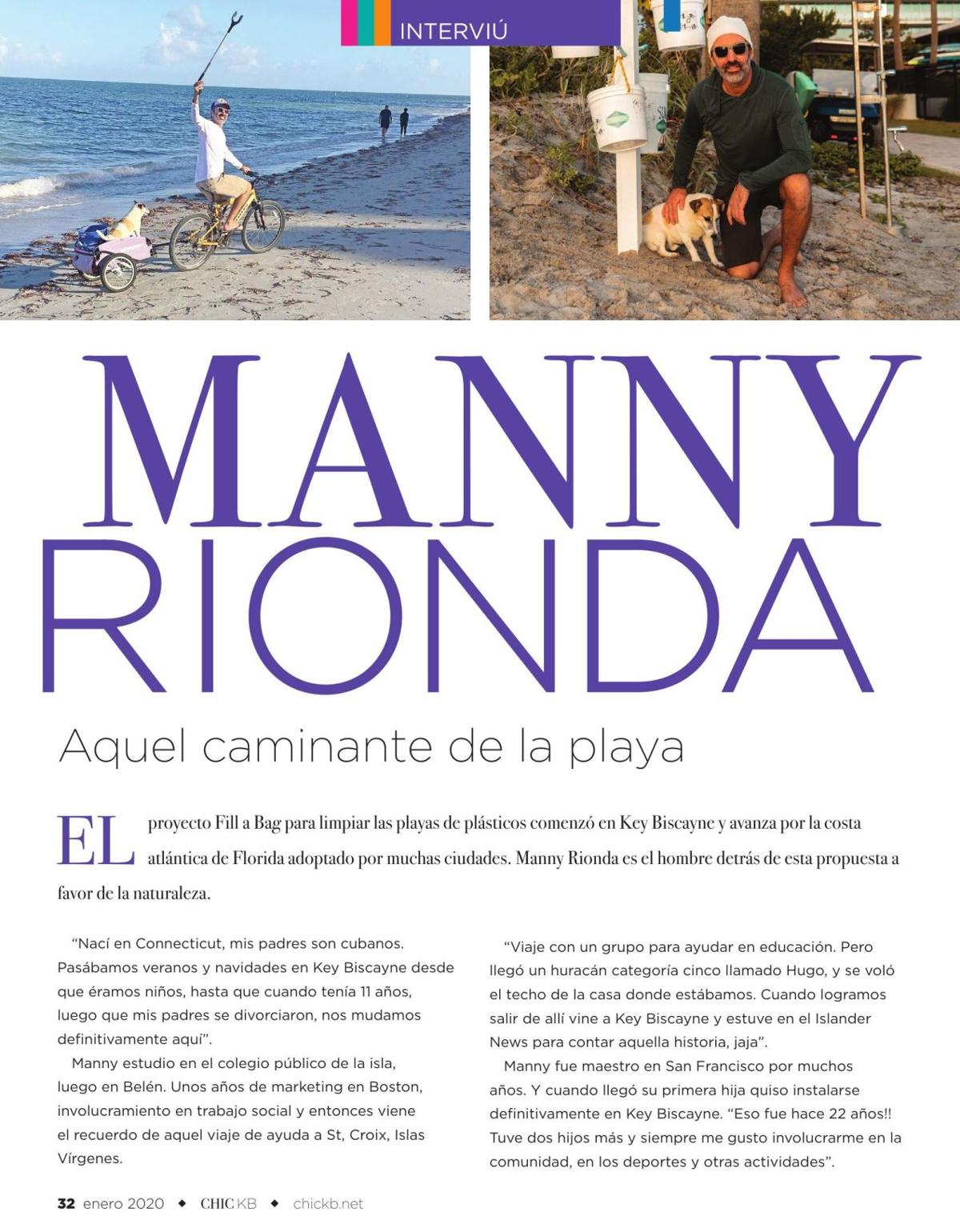 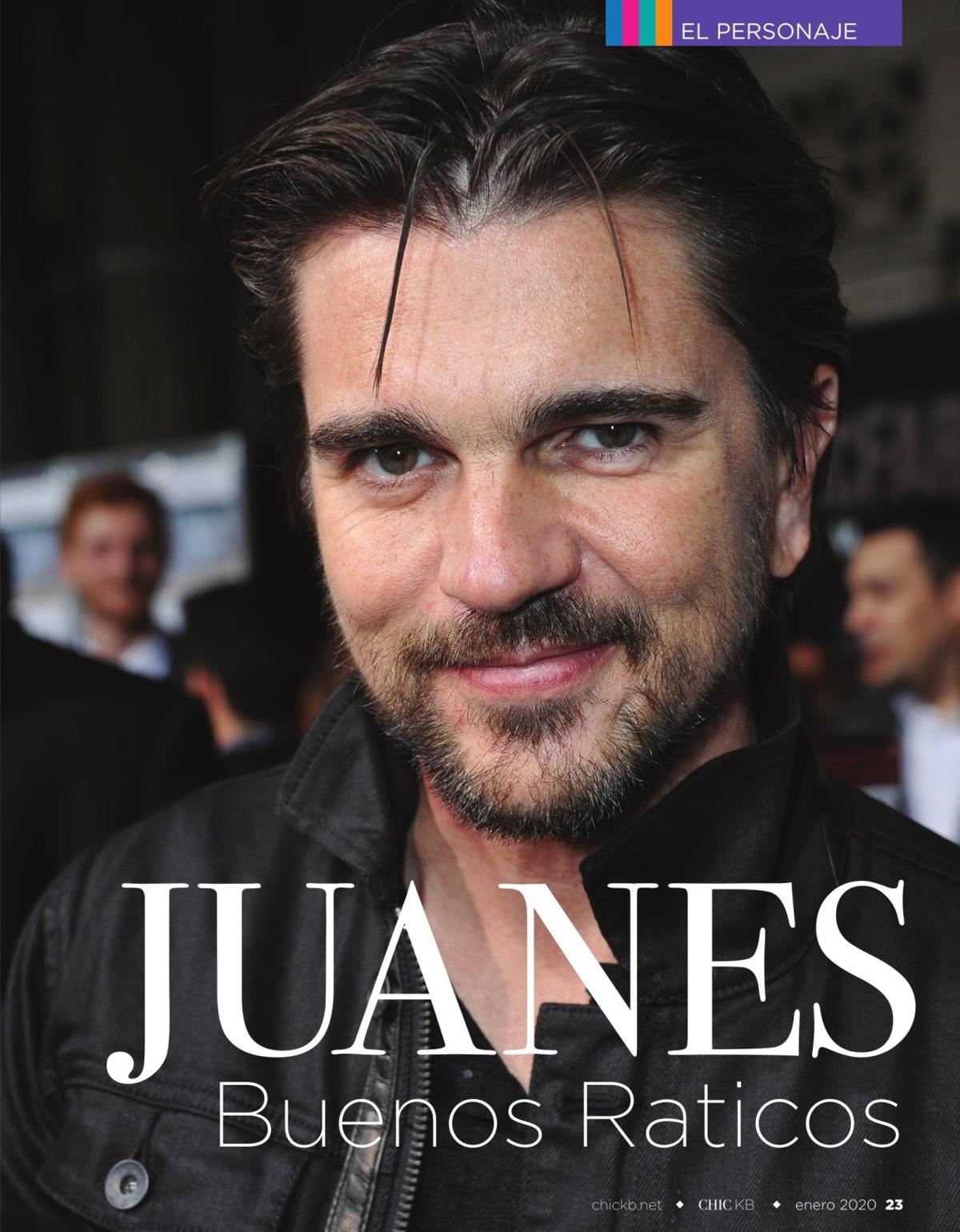 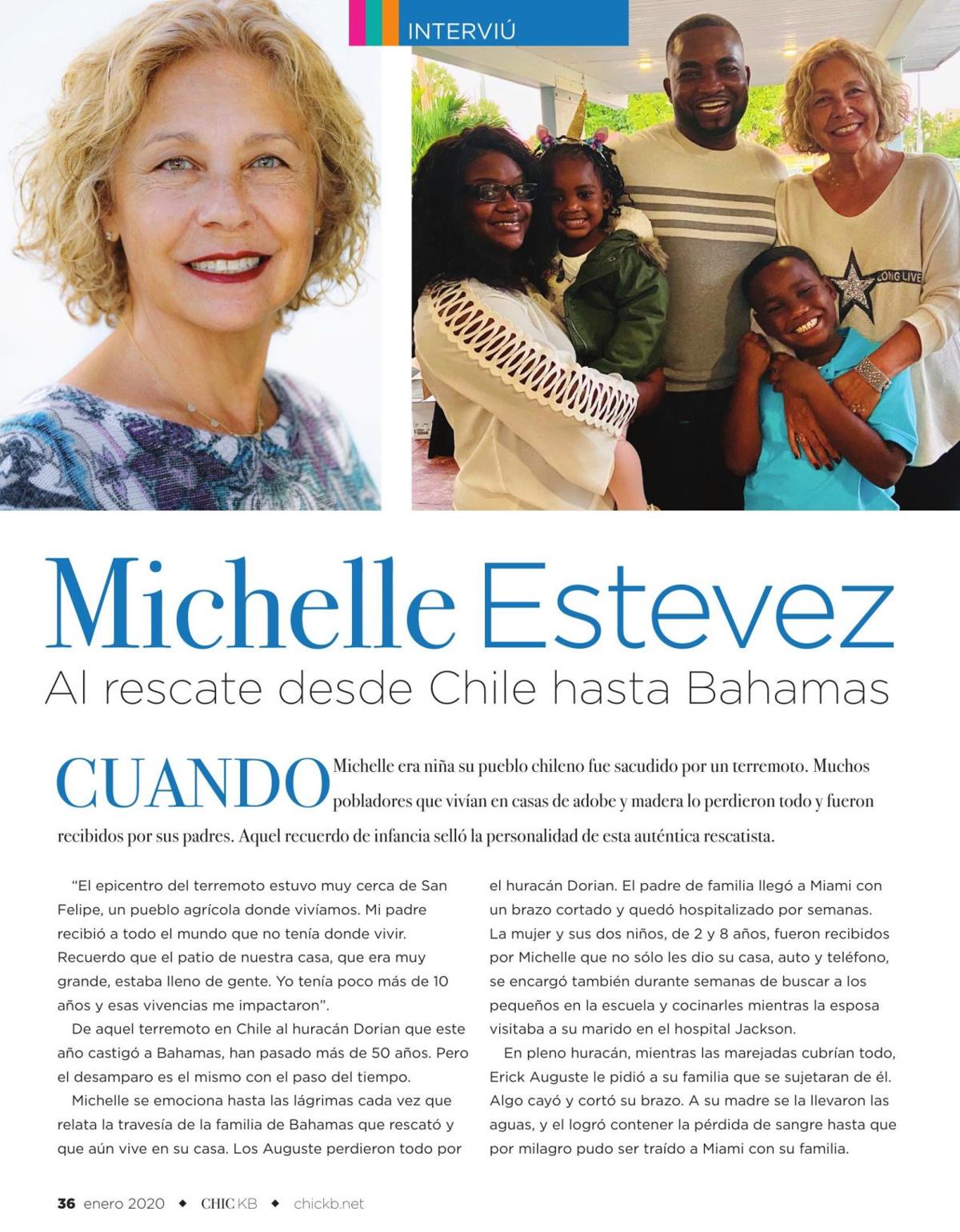 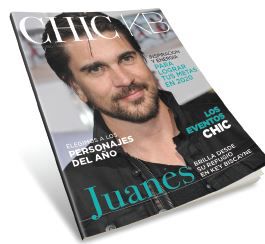 The anticipated debut of CHIC KB, the island’s only Spanish-language magazine is now a reality. In its inaugural issue, CHIC features profiles of several Key residents who made an impact with their actions during 2019.

Among those featured are Melissa White, director of the Key Biscayne Community Foundation, Manny Riordan of Fill-a-Bag fame, Iggy Larrea from tkA (Team Key Aquatics), and Michele Estevez, among others.

Juanes, the Colombian singer and Key Biscayne resident who was named Person of the Year by the Latin Grammys, graces the cover of the inaugural edition, said Juan Castro Olivera, CHIC ‘s Editor in Chief.

CHIC will publish five times in 2020, with the next issue coming in April. Chic features a modern, fresh design and compelling editorial content, according to Castro Olivera. It’s pages will also feature some of the island's chic events, and keep an eye on cultural and entertainment trends for 2020.

The magazine is now available throughout the island, available at places such as:

Empowerment of reading with a “reading box”

The Debt Payoff Method That Can Help Your Credit, Too

Bears 2020 vision: They could already have all they need at inside linebacker

How to Have a ‘No Regrets’ Retirement