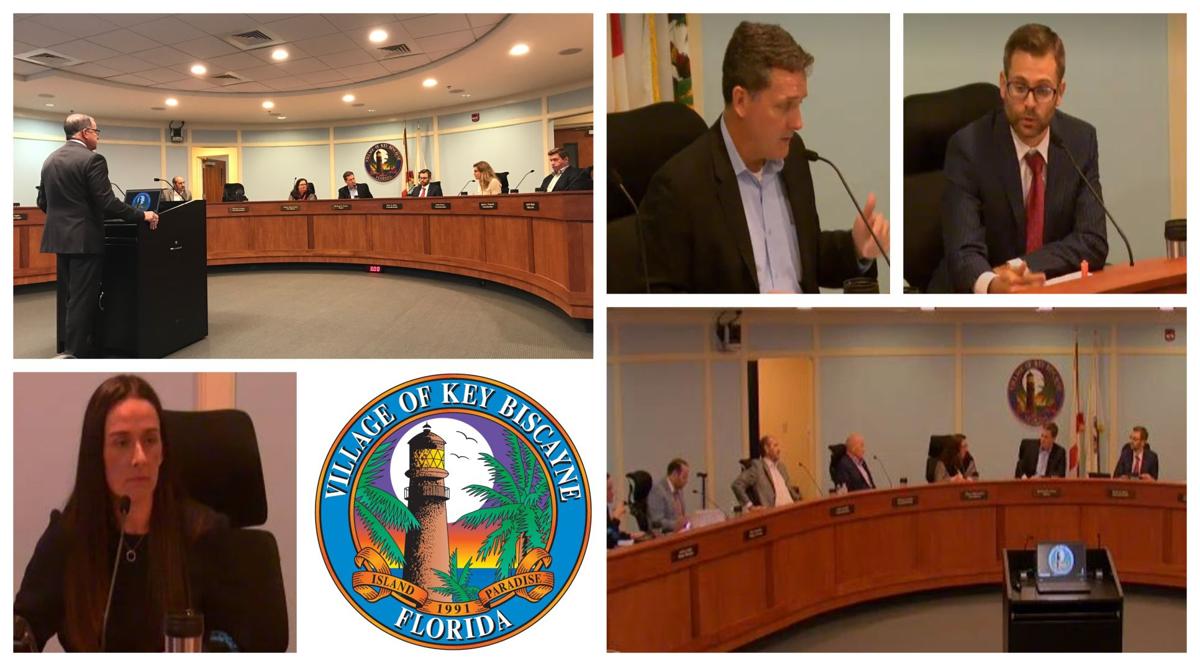 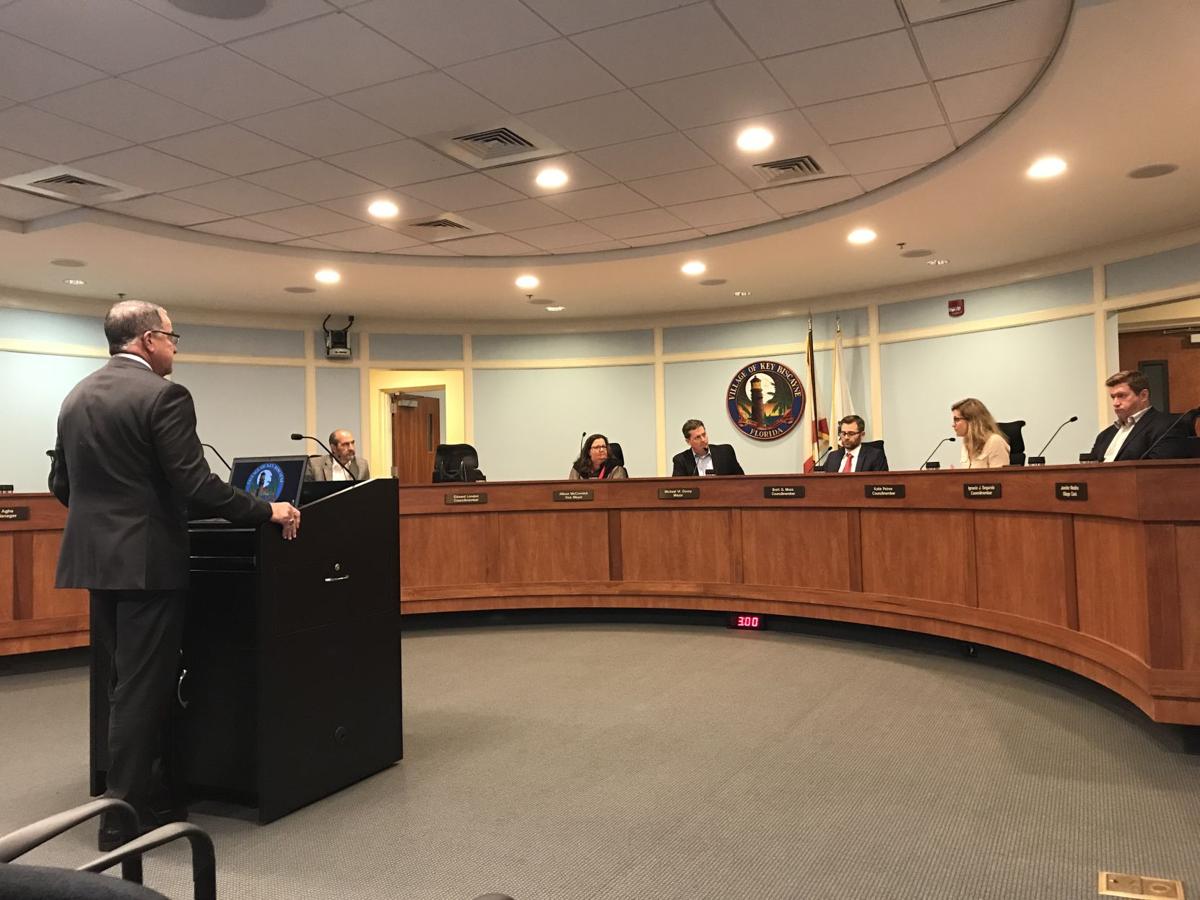 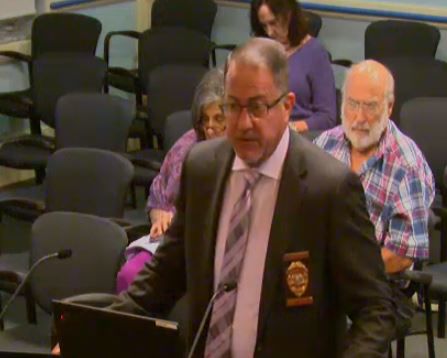 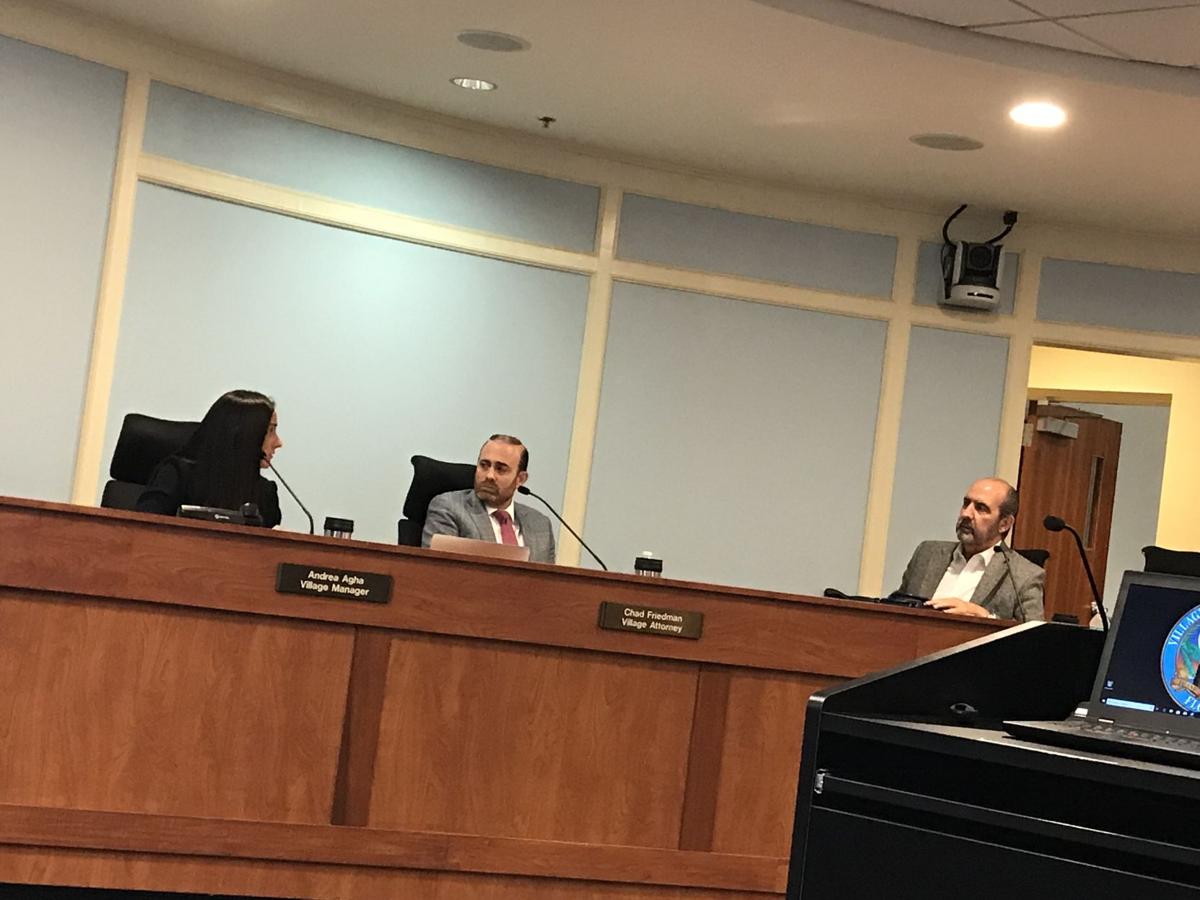 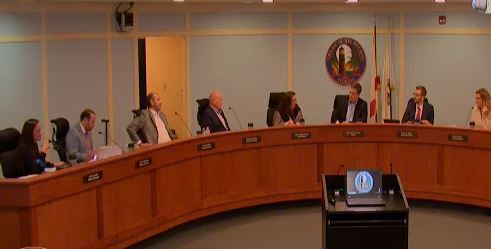 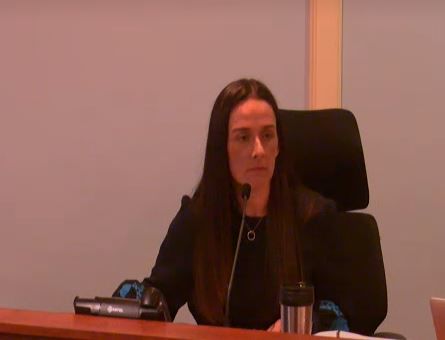 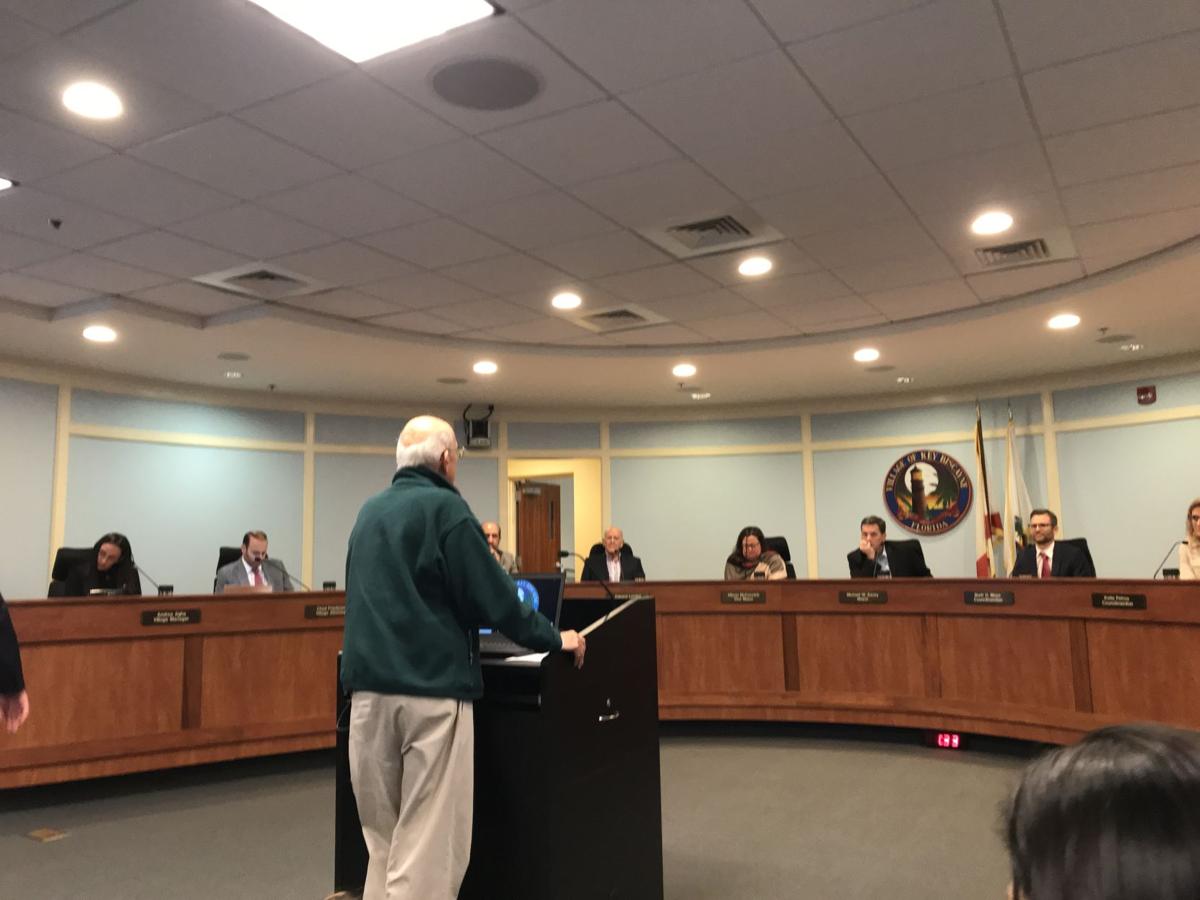 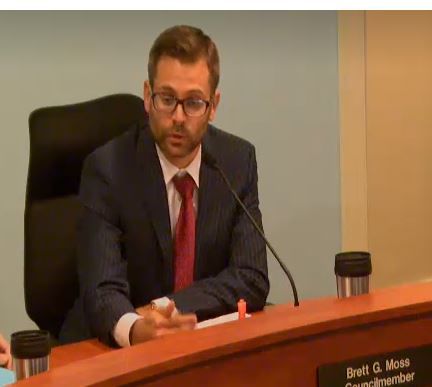 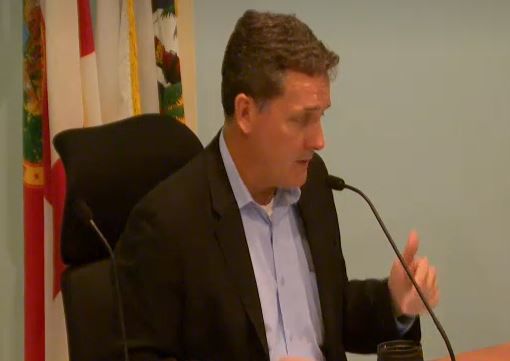 City councilman Brett Moss was elected new Vice Mayor of the Village of Key Biscayne City Council at its monthly meeting Tuesday, which also resulted in a stormwater rate increase and a decision to deal with traffic-related safety on Crandon Boulevard.

“I want to thank Vice Mayor (Allison) McCormick for all the hard work trying to steal the gavel from me anytime she got the opportunity,” joked Mayor Michael Davey.

The council announced a stormwater rate increase, effective Dec. 1, to provide additional funds for stormwater projects that target the chronic flooding throughout the village. It’s “the way to provide a higher level of service,” according to the city.

“We talk a lot about the strategic plan, and I know it hasn’t been published, but we do have one … a lot of what we’ve been adding as we move through this process is looking at new technologies,” said Village Manager Andrea Agha. “And I think there are some items that actually came through the 2040 Board of new technologies that would actually elevate our standard of treatment of our stormwater beyond what the minimum requirements are.

“That’s one of the strategies we’re pursuing and will be considered as we move through this process.”

In other action, the council approved moving forward with necessary improvements to enhance personal safety, vehicular use and pedestrian use of Crandon Boulevard as part of the Safe Routes to School project.

In 2015, according to Agha, the Educational Advisory Board led the charge for the successful award of an $867,000 Safe Routes to Schools grant. The grantor is the Florida Department of Transportation, with administrative and technical support provided by Village staff and consultants.

“Our traffic engineer gave us a report on the improvements on Crandon,” said councilwoman Katie Petros, “and that also had the green bike lanes. But that is separate and apart from Safe Routes to School. However, they mesh, and I would like to see if we could educate me again, and us as a council, (about) the difference between the two and everything we were talking about happening with the improvements to Crandon.”

Petros noted that another issue keeps coming up -- the problem with the pedestrian crosswalk by Grand Bay Drive. “It is a problem, and we could end up with a casualty there,” she said. “That was addressed with the traffic engineer. These two are running tandem and they should be talked about together.”

“I agree with you completely that we need to re-educate the community and our new council members, educate for the first time, that plan. But I think that the waters may get sort of muddy, I think they are actually two distinct things and … I don’t want to start mixing our colors.

“I think it’s important to do it, and to do it quickly.”

Moss said he agreed with McCormick. “I don’t want to keep pushing the can down the road on pedestrian safety, especially when it comes to our children. I want to make sure we move this as far as possible.”

Petros doesn’t disagree they are two separate initiatives, but “they need to talk to each other. Both ideas.

“What we’re putting in place for Safe Routes to Schools is very defined, dictated by the restrictions of the grant. However, there are ways, if we know each of these in their distinct spots of having a discussion of how they can be, they can work together.”

The next scheduled council meeting is Dec. 10.

Letter to the Editor. Agreement with mayor’s stance on village management