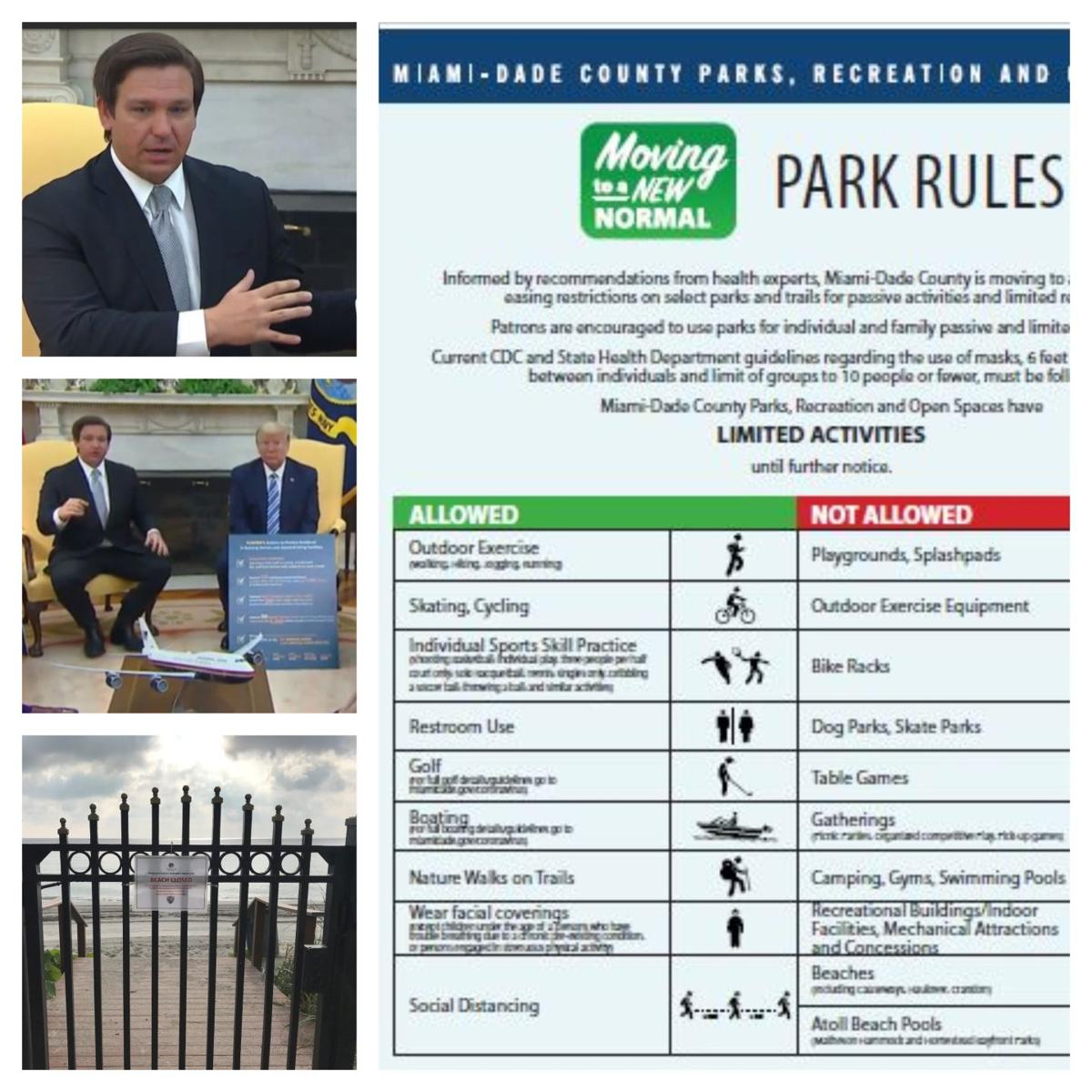 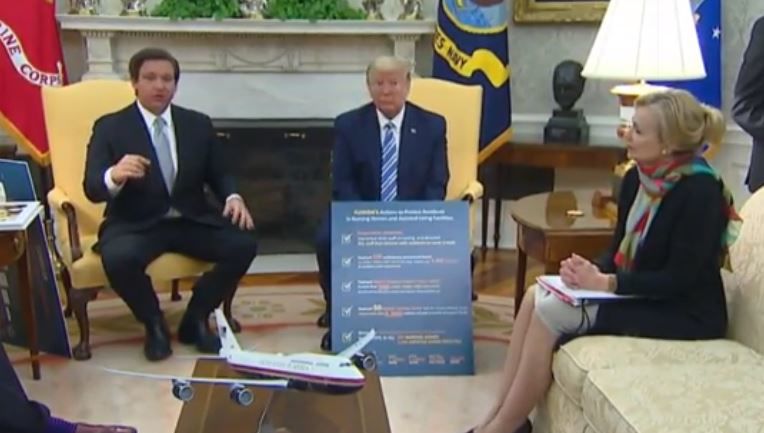 First came Jacksonville. Then on Monday, Key West reopened its beaches, parks and recreational facilities for residents; the two Upper Keys checkpoints to keep out tourists and visitors will remain in place.

On Tuesday, Pinellas County commissioners voted to open their beaches on Monday for exercise only. All openings have restrictions on activity and hours.

Miami-Dade County beaches? Not so fast.

During a press conference Monday to announce the opening of parks, marinas and golf courses, Miami-Dade County Mayor Carlos A. Gimenez did not mention a timetable to open the county’s beaches, saying that “Science will lead our decisions so that we can protect workers, customers and the residents” adding that he is not rushing into anything.

The Parks, Recreation and Open Spaces has produced a Moving to a New Normal Park Rules flier outlining all restrictions. You can access it here.

No contact sports will be allowed, but you will be able to play singles tennis.

There are restrictions on the number of people allowed per vessel, for example 4 people on boats less than 25’ and while on the water, they must maintain a distance of 50’ between boats.

You can read the entire order here.

The county’s executive orders gives municipalities leeway on how to open their parks, or keep them closed. City of Miami on Monday announced a much more cautious approach than the County. As of 10 a.m. Tuesday morning, Miami reported 7,364 confirmed cases. The County has 11,831 cases.

On Tuesday, Florida Governor Ron DeSantis visited the White House to meet with President Donald Trump before announcing the Reopen Florida Task Force recommendations for jump-starting the state’s economy. DeSantis said the next phase will be slow, and wants to start by “building confidence with the public that the next step will be done thoughtfully,”

While in the Oval office, sitting next to the President, DeSantis defended his handling of the coronavirus pandemic, saying his state has done much better than others who took “draconian orders."

Trump praised DeSantis, saying he has done a "spectacular job in Florida." and expressed no issues with how the state plans to proceeds, with DeSantis saying reopening Florida would be done in a “measured thoughtful and data driven way.”

How to reduce risk of Covid-19 during summer activities