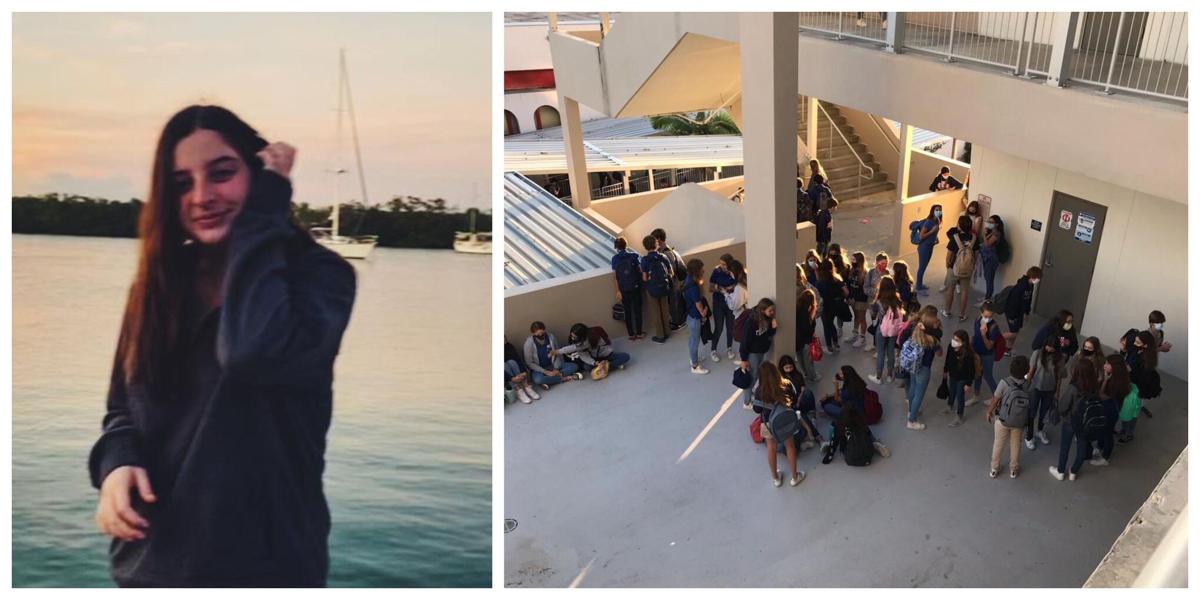 Elizabeth Zang provides a first person account of her first day back for in-person instruction at MAST. Shows is a picture of Mast Academy on Wednesday, October 14. Photo credit, Elizabeth Zang 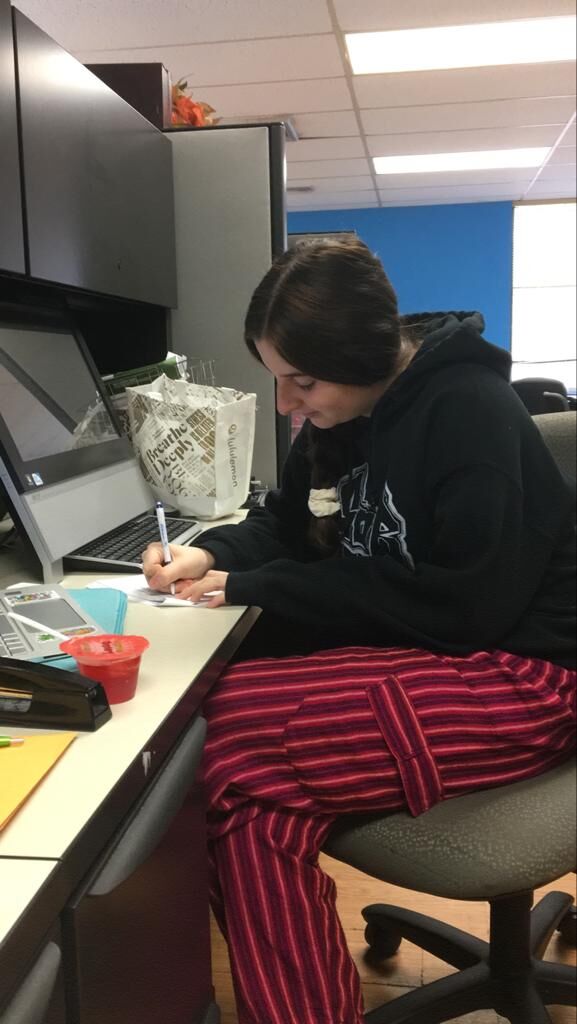 It was Friday, October 9, and for the first time in seven months my 6:30 alarm clock began to ring. I excitedly woke up as I began to prepare for my first day of junior year, in person. The stakes were high and I tried to set my expectations as low as possible, just to not overexcite myself. But nothing I could have conjured up could have truly prepared me for what this first day was going to be like.

As I arrived on the campus I was overwhelmed by all the memories from the previous year. All this time away and it seriously felt as if I’d never left. I got out of my car and was directed to the cafeteria. Waiting for me there was the entirety of the high school student body. We all waited there until 7:55 so as to prevent clustering in the hallways. Ironically, the only thing this did was create clustering in the cafeteria.

Finally, the principal came and dismissed us in sections, and I walked to my first period class.

As I looked around the hall I noticed that I barely recognized anyone. Everyone was wearing a mask. It almost created a sense of isolation and loneliness. I then began my first class, which I had previously begun for days from the comfort of my room. I sat down at a desk and couldn’t help but notice how far it was from all the other desks. I felt alone. All these weeks looking at my classmates through a Zoom screen and now I would not even meet them. The class ran so smoothly, and my teacher spoke so clearly, I almost forgot he was wearing a mask. But this bliss reversed when I arrived at my next class.

This class was at the auditorium. In the room were at least 100 desks. Swarms of students walked in and out as I struggled to figure out where I was supposed to sit. Finally, I sat down next to a friend. Around us was a sea of students. We opened our computers and tried signing in to our class. The only thing trickier than finding my seat was getting a stable internet connection.

As I got into my class, I struggled to listen to what my teacher was saying and longed for the days where I sat alone in my room. Just as the chaos of my second class ended I came to realize that I would have to do it all again for my next class.

By the time lunch rolled around, I felt as if I was going to suffocate from wearing my mask. Good thing we were allowed to take them off to eat. I hurriedly walked to the cafeteria and sat down at a table with my friends. Instantly my eyes noticed the papers on the table, which seemed to cross out every other seat.

As I went to take a seat in my last class of the day, I began to feel paranoid. Who had sat in this seat before me? Where had they been? Who had they seen? What had they touched?

When I finally sat down in my car, I ripped off my mask. What a day!

Elizabeth Zang is an 11th grade student at MAST Academy.