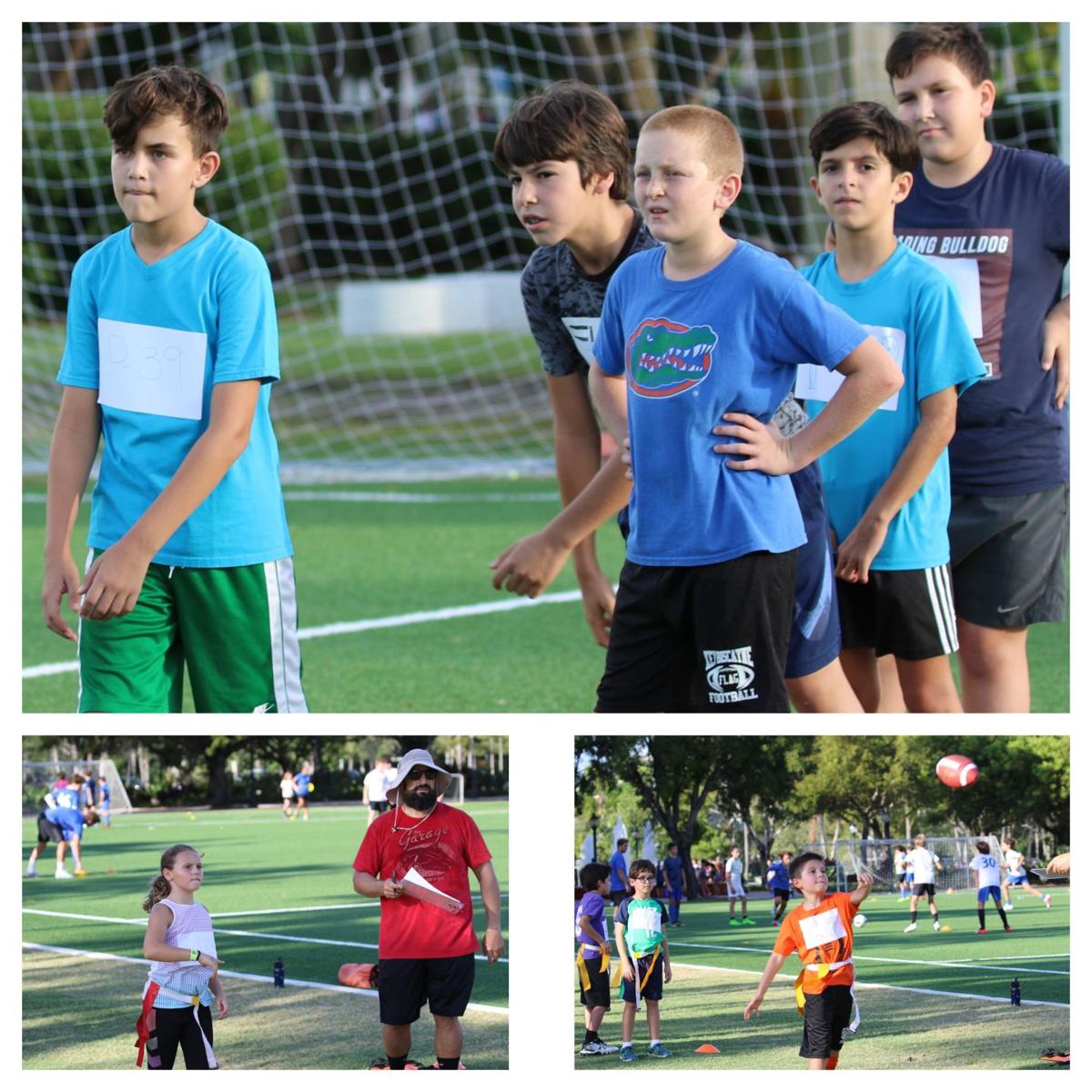 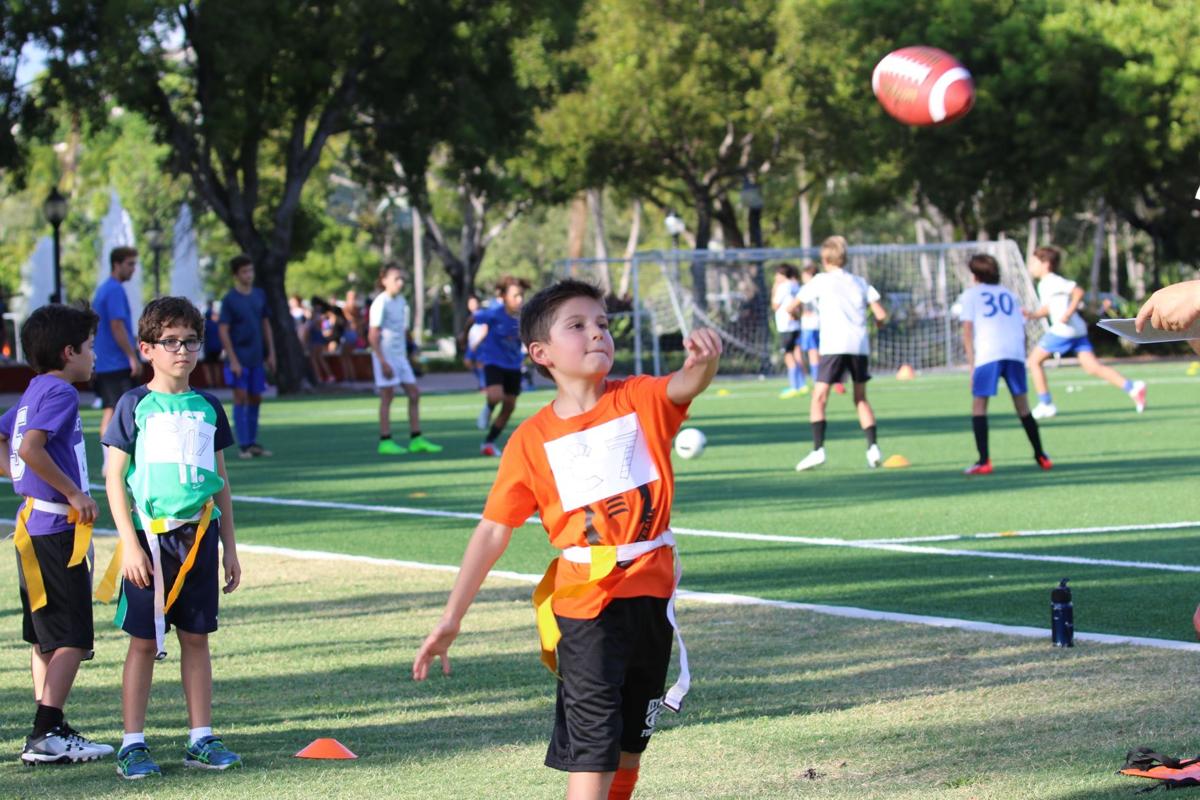 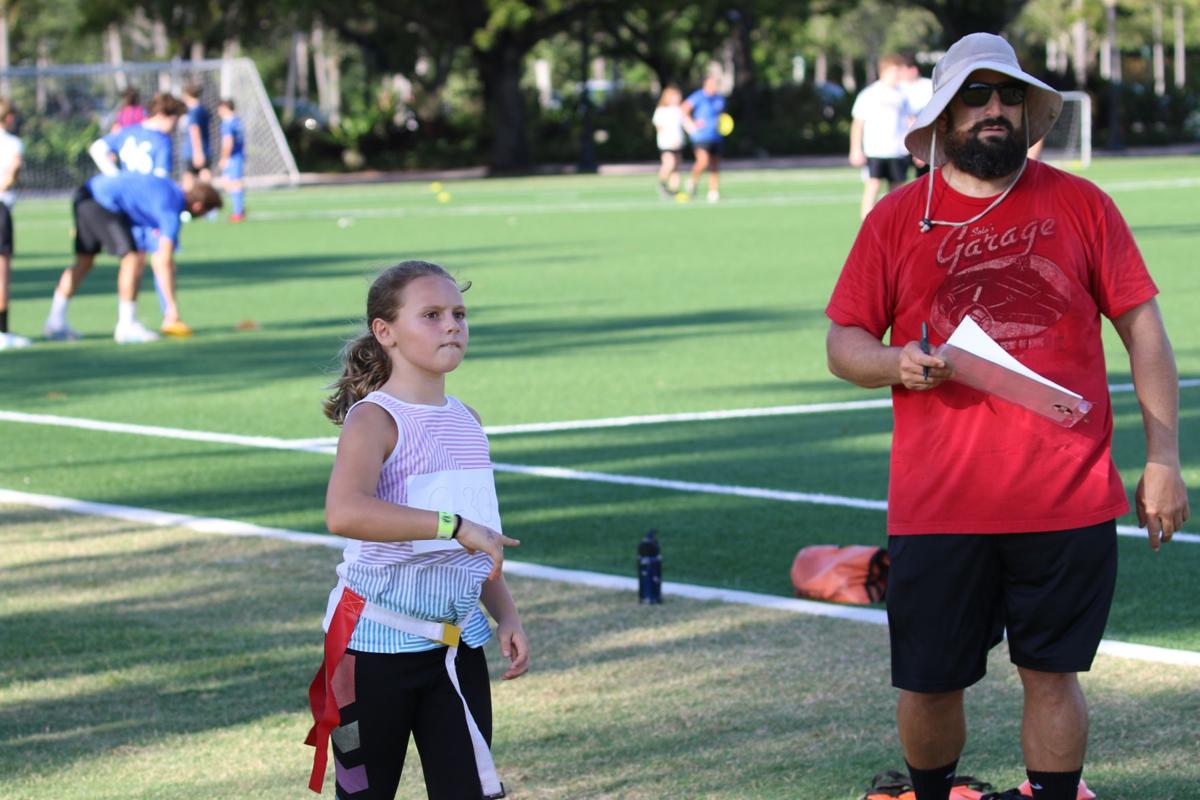 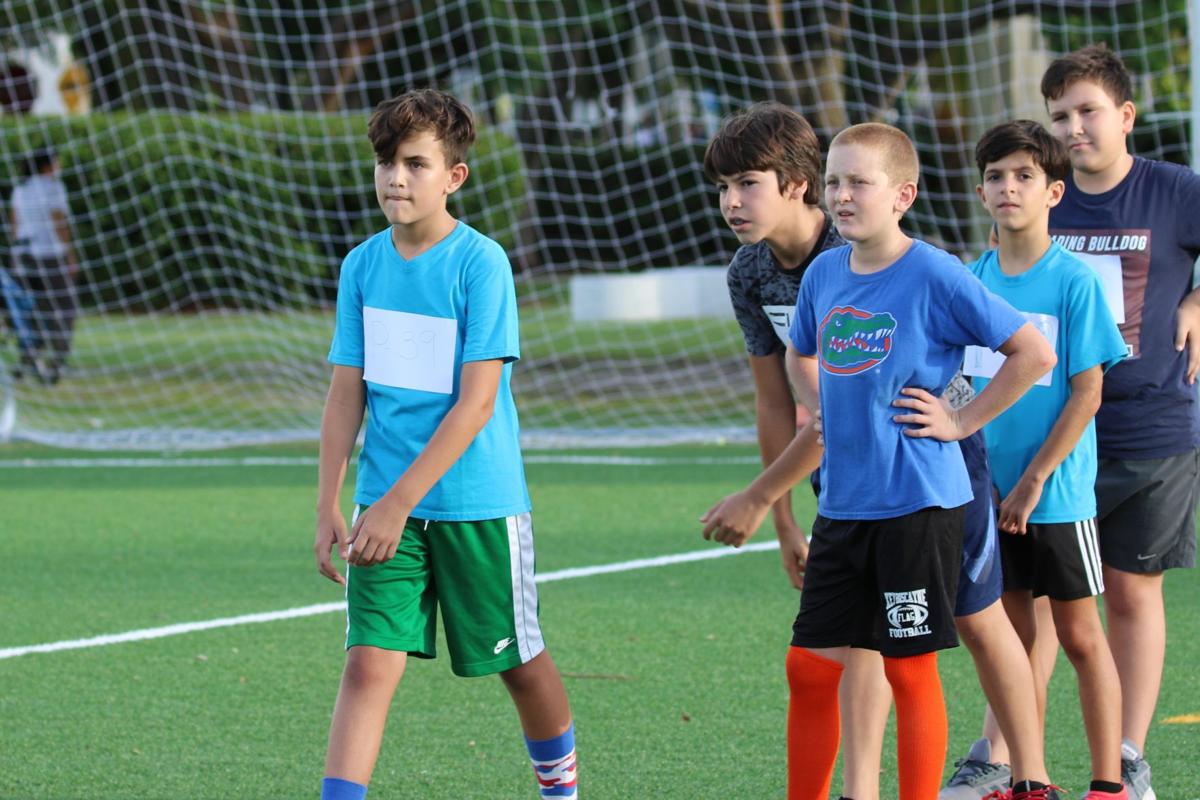 But after a few years, in the face of the expense of the sport and the unwillingness of parents to put their kids in the type of jeopardy posed by a game played in helmets and pads, that lost popularity too. Flag football made a comeback, and on Sept. 17, more than 100 children will start a new season of about 10 games plus playoffs, Tuesdays, Thursdays and Fridays on the Village Green.

It will mark the fourth year of flag football for Village of Key Biscayne Youth Athletics, which has divisions for boys and girls 8 and 9, 10 and 11 and 12 and 14 years old, and if all goes according to prediction, the sport will become the second most popular on the island, behind soccer.

It certainly is popular with 10-year-old runner and defensive player Cristina Sanchis, who said, “It’s my favorite sport because I get to run and feel free.”

“It’s for big kids, little kids, all kinds of kids . . . boys and girls on the same teams,” said Zuccarini, the former player behind the flag football revival and a member of the village’s Athletic Advisory Board. “We want to go back to the idea of kids playing multiple sports. We want to make sure that kids who want to play sports other than soccer get a chance.”

“We see it as a nice break from the other sports and a much safer way to play football,” he said. “It’s not hardcore competitive. We will treat the younger kids as (being in a) developmental . . . (division). Those kids have a need to learn about the camaraderie (found in team sports) and the foundations of the game of football.”

Although blocking-and-tackling-free football players will get a gridiron education, the idea is not to turn them into future stars; rather, to give them something they enjoy doing, now, according to Zuccarini.

“Where do they go from here? To the next sport; to another sport they want to play. Are you learning to play flag football so you can play tackle football later? Maybe, but that’s not our purpose,” he said.

Because Zuccarini wants enjoyment and good fellowship to be at the forefront, he will start the first day of practice as he always does: with an egg toss, “because it is fun. It sets the tone.”

Bevilacqua sees flag football as a community endeavor too, and he hopes to make it what village residents do on Friday nights.

“Friday night lights is a big thing; it’s huge in Middle America and we hope to bring some of the feeling here,” he said. “We hope to bring in a food truck or a pit master every other Friday and just bring food as we always do (on other weeks). We want to make it something people want to come to and we want the kids to have fun.”

Cristina thinks they will.

“Try it out,” she urged other kids. “You never know if it’s your sport until you try it.”

2020 Mazda CX-30: It makes the case that the world can use yet another small crossover

Still Undecided About College This Fall? Know These 4 Options

Ask an Expert: Is Any Travel Safe?