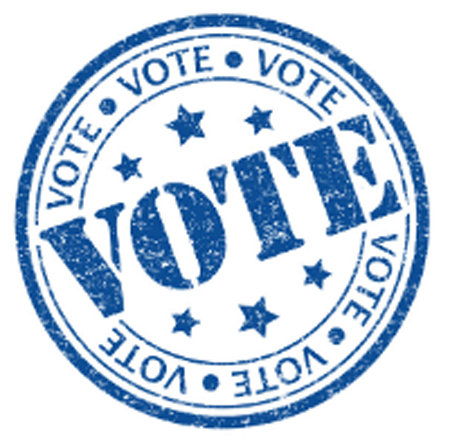 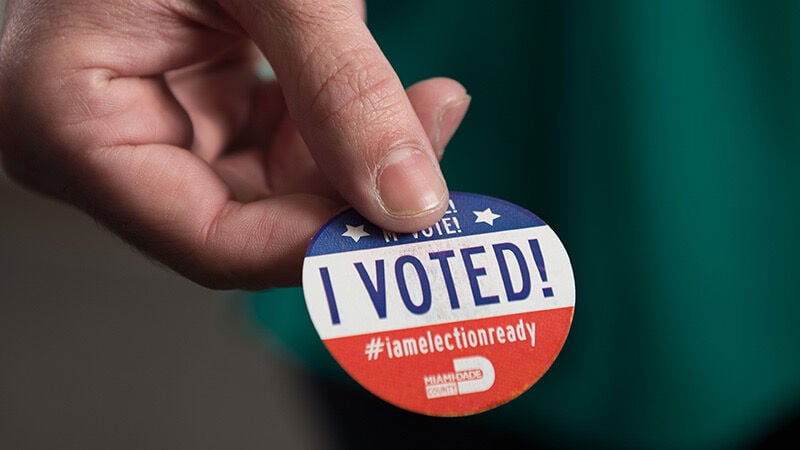 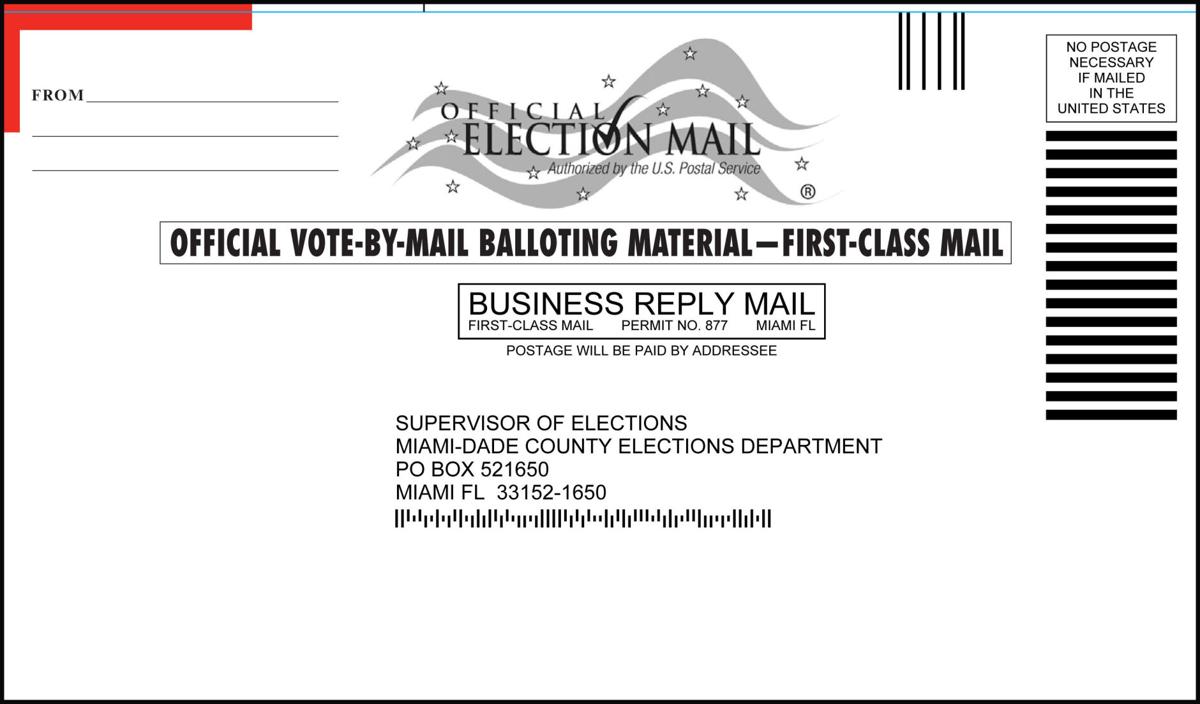 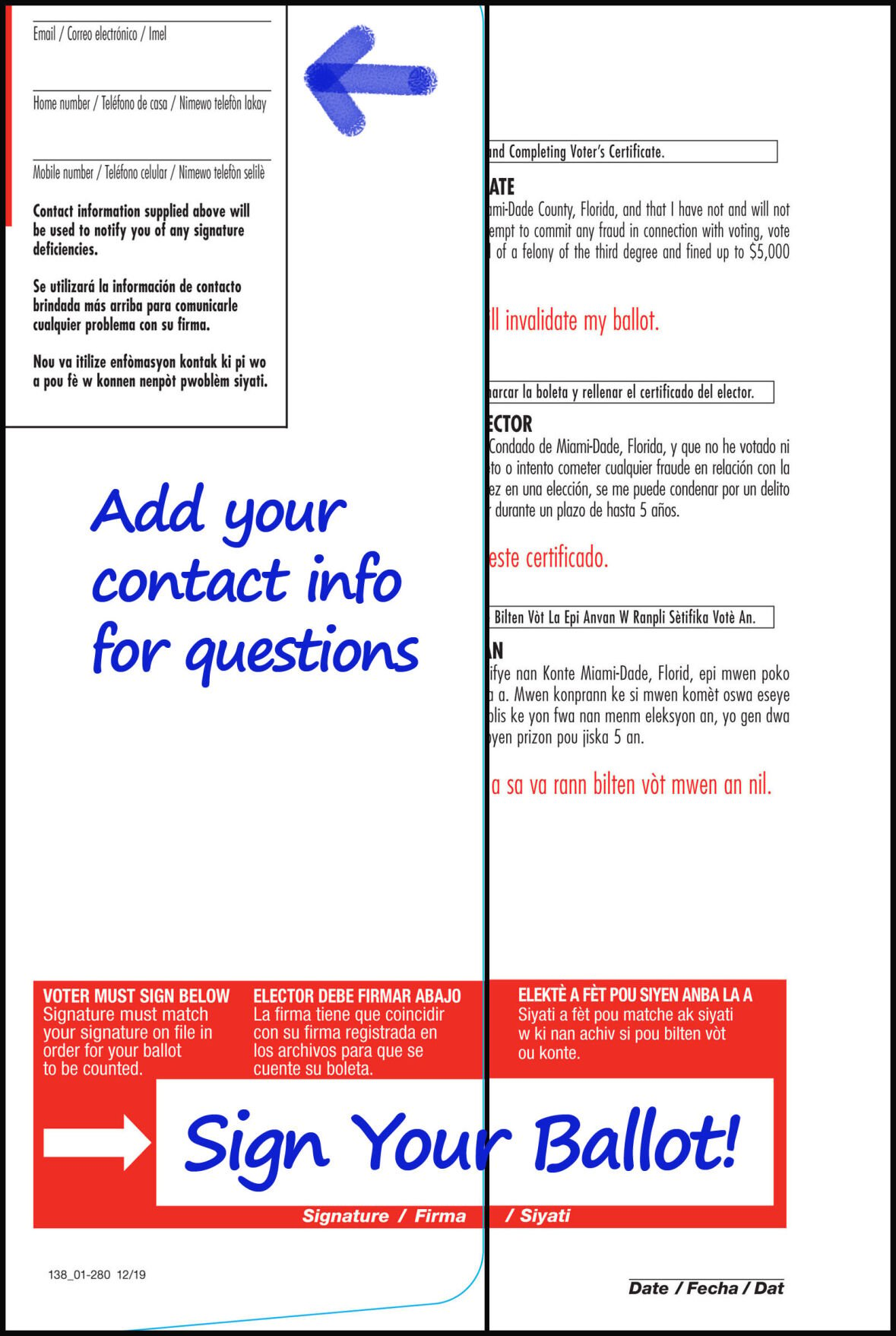 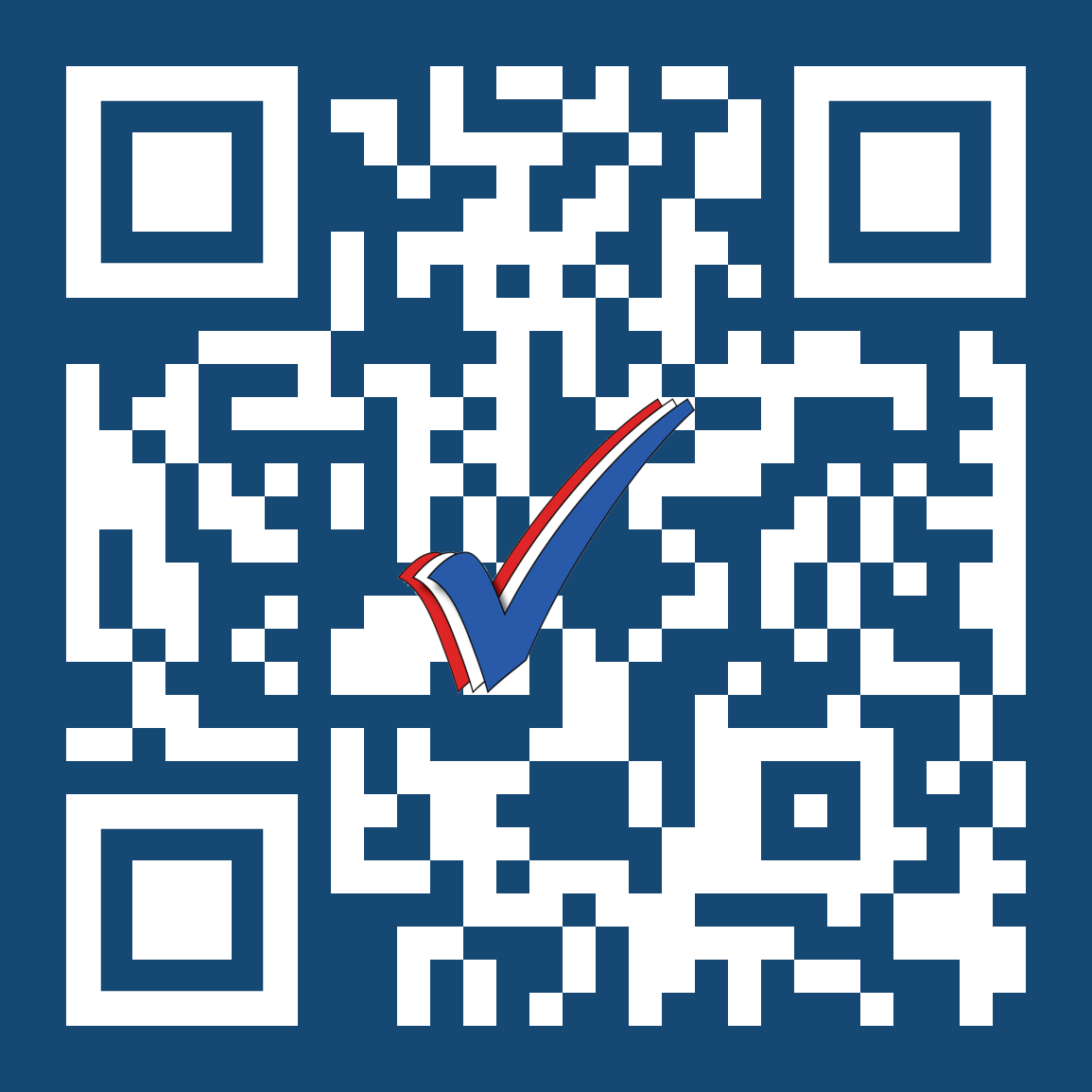 In the United States, each state has its own written constitution as the document governing the day-to-day relationships between government and the people. It describes the powers, duties, structure and function of the government of the U.S. state of Florida, and establishes the basic law of the state

Florida’s first constitution as a U.S. territory was written and implemented in 1838. On March 3, 1845, Florida was granted admission into the union as the 27th state.

The current Constitution of Florida was ratified on Nov. 5, 1968, and has been modified by initiative and referendum several times since.

There are four ways to amend the Florida Constitution. A proposed amendment requires at least 60% approval from voters to pass.

- A citizens’ initiative allows a group of citizens to collect signatures to place an amendment on the ballot. The number of signatures required for an initiated constitutional amendment is equal to 8 percent of the votes cast in the preceding presidential election.

- A proposal from the Constitution Revision Commission (meets only every 20 years. Last time was 2017/18)

- A proposal from the Taxation and Budget Reform Commission (enacted only in 2007; also meets only every 20 years)

The ballot for the 2020 General Election will have 6 amendments to the Florida Constitution. Four are citizens’ initiatives (# 1, 2, 3, 4), and two were initiated by the Florida Legislature (# 5 and 6).

Ballot summary: This amendment provides that only United States Citizens who are at least 18 years of age, a permanent resident of Florida, and registered to vote, as provided by law, shall be qualified to vote in a Florida election.

AMENDMENT 3: All Voters Vote in Primary Elections for State Legislature, Governor, and Cabinet

Ballot summary: Allows all registered voters to vote in primaries for state legislature, governor, and cabinet regardless of political party affiliation. All candidates for an office, including party nominated candidates, appear on the same primary ballot. Two highest vote getters advance to the general election. If only two candidates qualify, no primary is held and the winner is determined in the general election.

Ballot summary: Requires all proposed amendments or revisions to the state constitution to be approved by the voters in two elections, instead of one, in order to take effect. The proposal applies the current thresholds for passage to each of the two elections.

Ballot summary: Proposing to increase, from two years to three years, the period of time during which accrued Save-Our-Homes benefits may be transferred from a prior homestead to a new homestead.

King: That was the peak of the Covid-19 surge. We passed it

For J.J. Watt, goal — however unlikely — remains the same: ‘Bring a championship to the city of Houston’

For Randall Cobb, facing Packers — and uncertain future — must be taken ‘day by day’