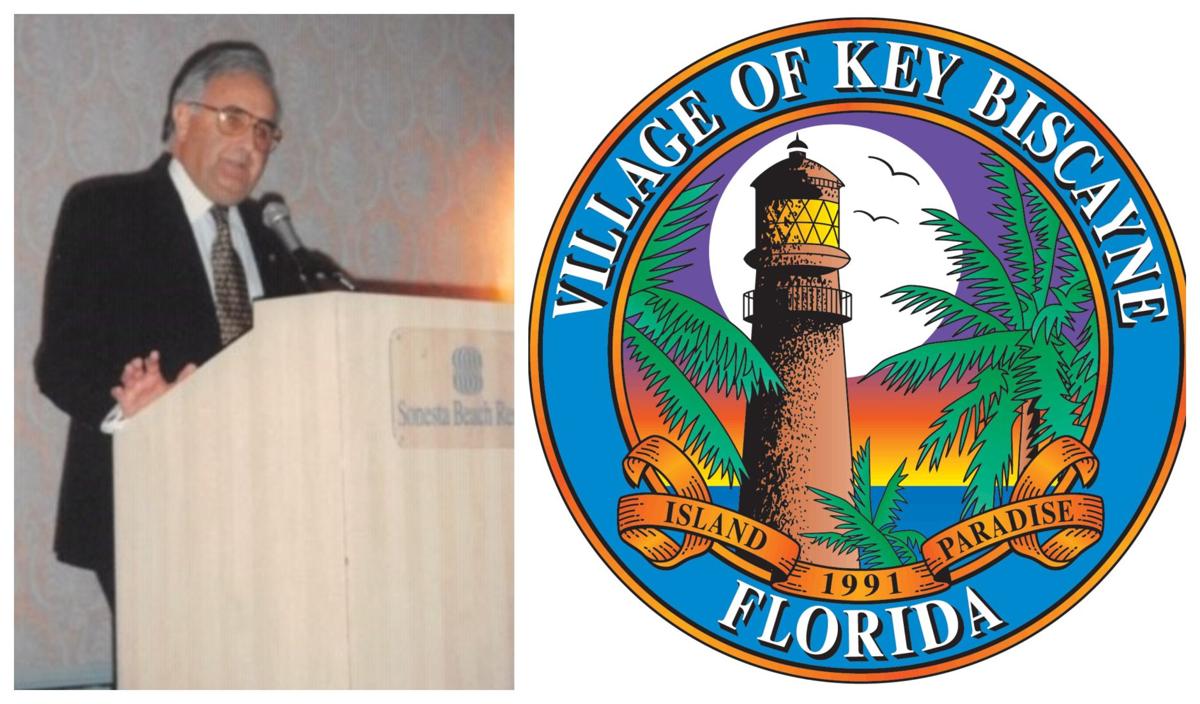 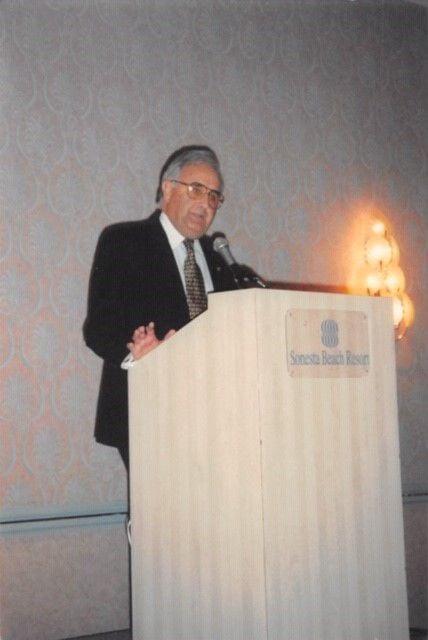 Sam, as Key Biscayne knew him, came to Key Biscayne after incorporation in 1991. He held the position until 2002.

“Sam got us going. A lot of the processes we use today were put in place by Sam,” said Mayor Mike Davey.

At the time of his death, Kissinger was Village Manager for Indian Creek in Miami-Dade County.

In 2016, Kissinger was awarded the ICMA Local Government Service Award for 55 years of public service. The ICMA is the world's leading association of professional city and county managers and other employees who serve local governments.

Former Councilmember Betty Sime Conroy, who was part of the committee that conducted a national search resulting in the hiring of Kissinger, said “We found a winner.”

“Sam really got us going. He set the foundation for us,” Conroy said. “A lot of the beautiful things we enjoy today go back to Sam. An example are wide sidewalks. He always used to say we needed them. I was lucky to be able to work closely with Sam and hold him in high regard.”

The Islander News will publish a tribute to Sam’s life in the Dec. 11 edition.