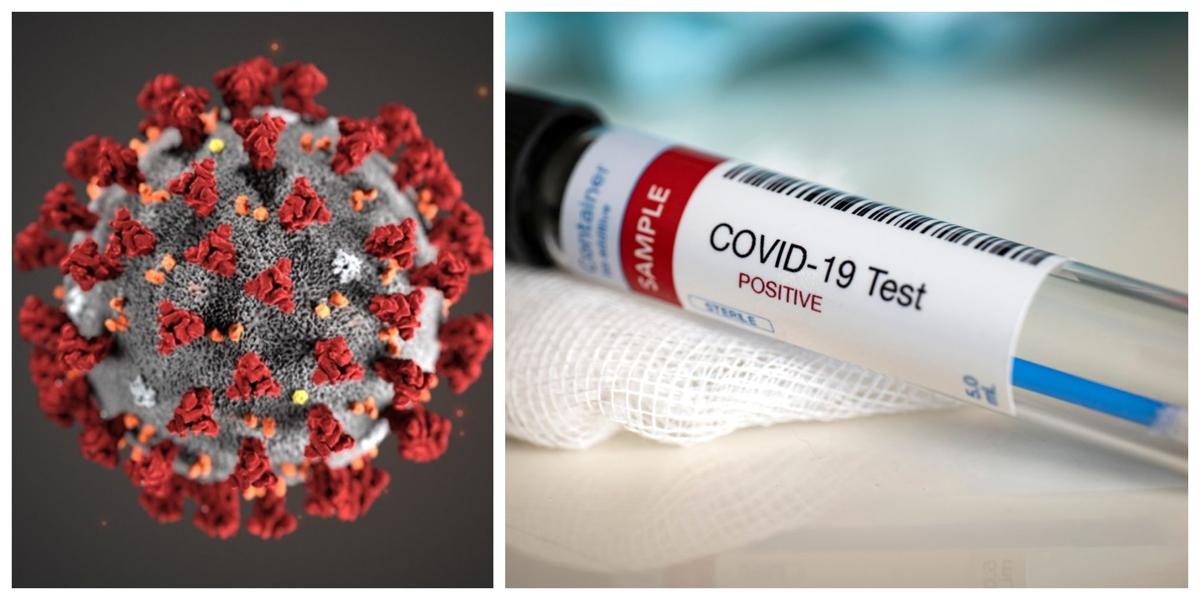 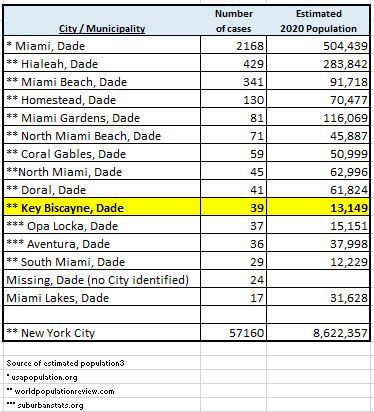 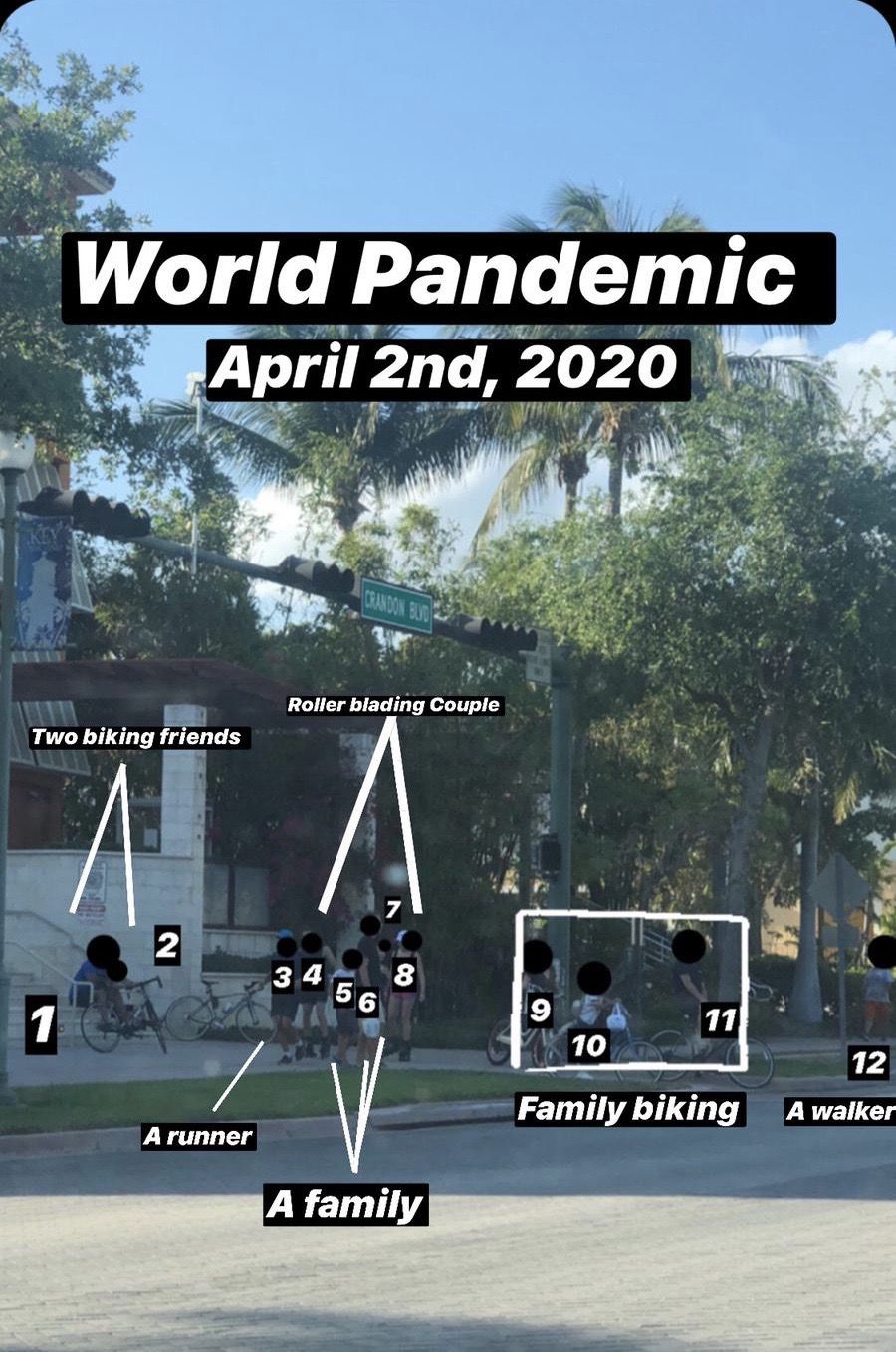 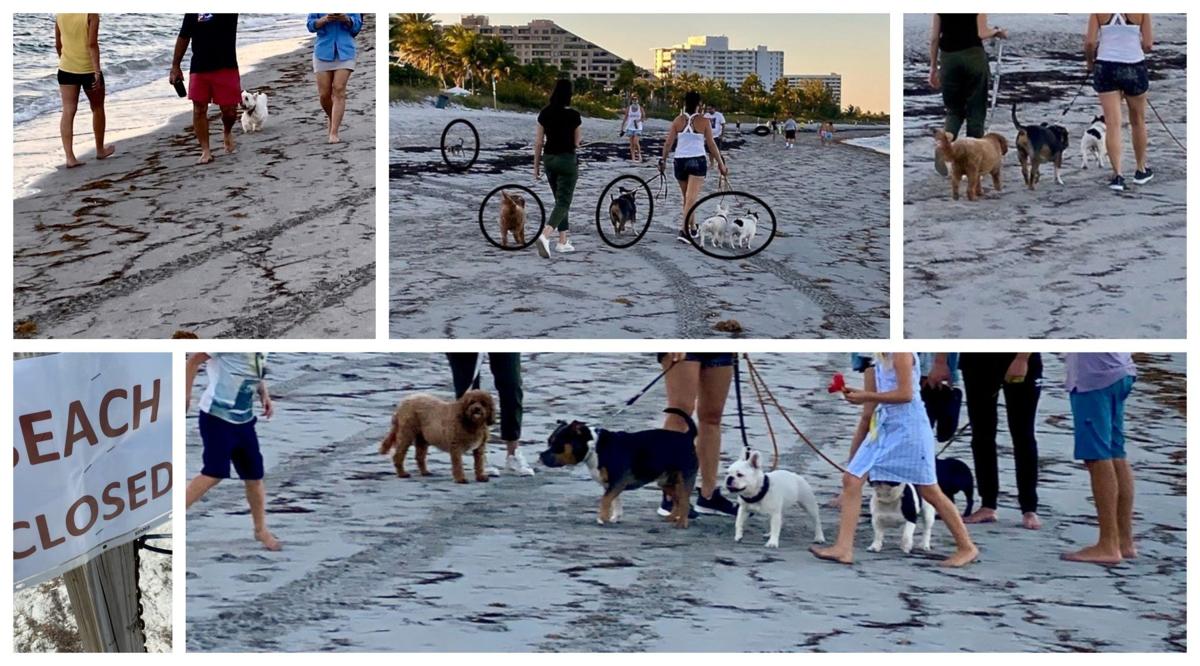 The Florida Heath Department this morning reported 4 new COVID19 cases in Key Biscayne. There are now with 39 confirmed cases on the island.

This while the KB Police Department continued turning back cyclists from entering the island, but also amidst anecdotal reports of residents ignoring the Safer at Home orders from the County and Village and not practicing social distancing while out.

Below are the top 15 Dade municipalities, number of reported cases and estimated population for each. Also included is New York City, which this morning reported over 57,000 cases.

The South Florida Tri-County area has 85 or 44% of the number of COVID19-related deaths in the state, which overnight reported a total of 191 deaths.

Update. State to get $252 million from FEMA. DeSantis: “Florida won’t tolerate rioting, looting or violence” – Davey: “We are not there yet”

Brees on kneeling during 2020 NFL season: 'I will never agree with anybody disrespecting the flag'