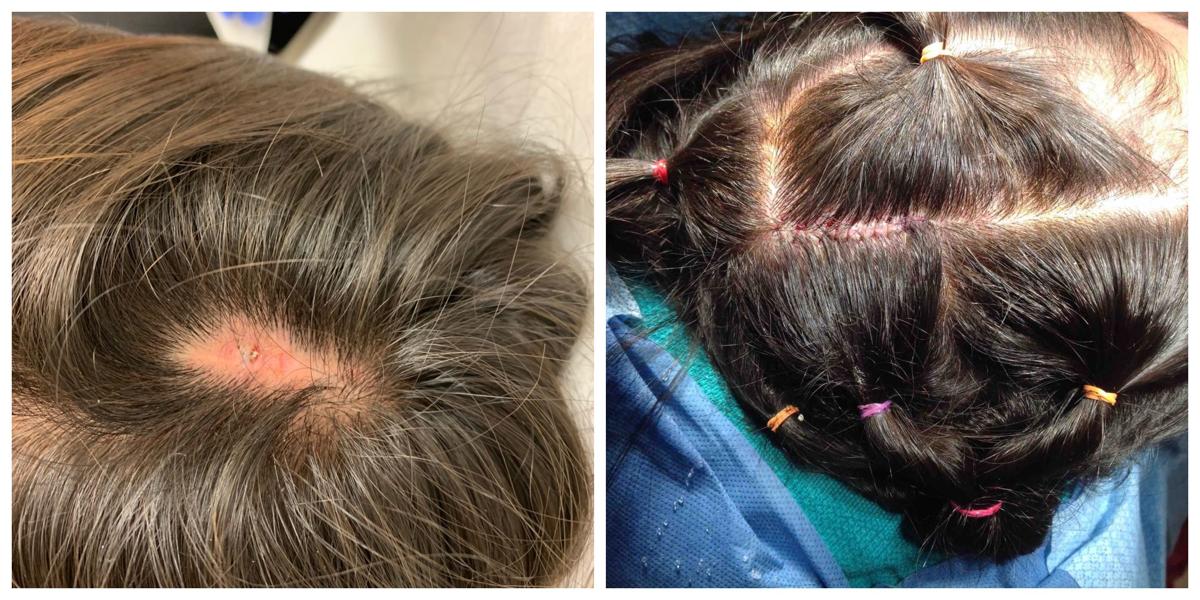 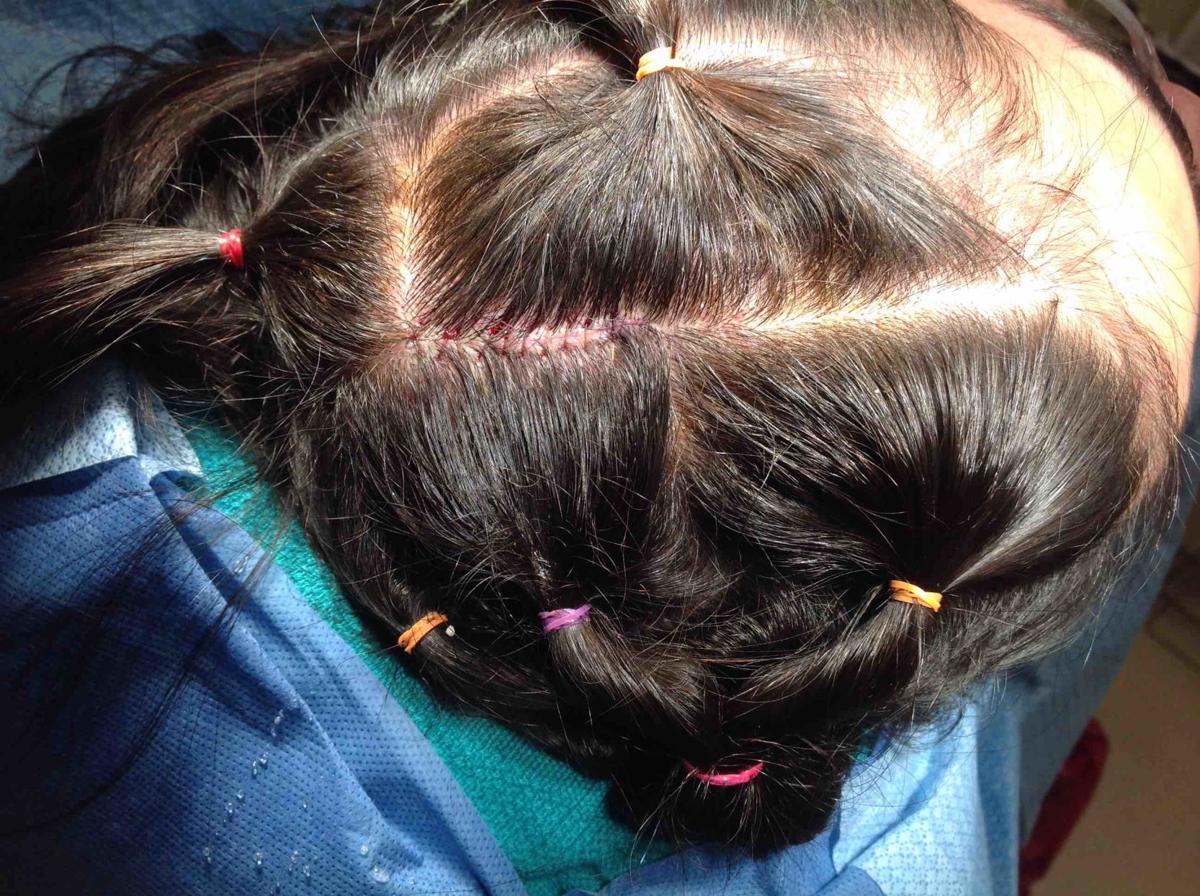 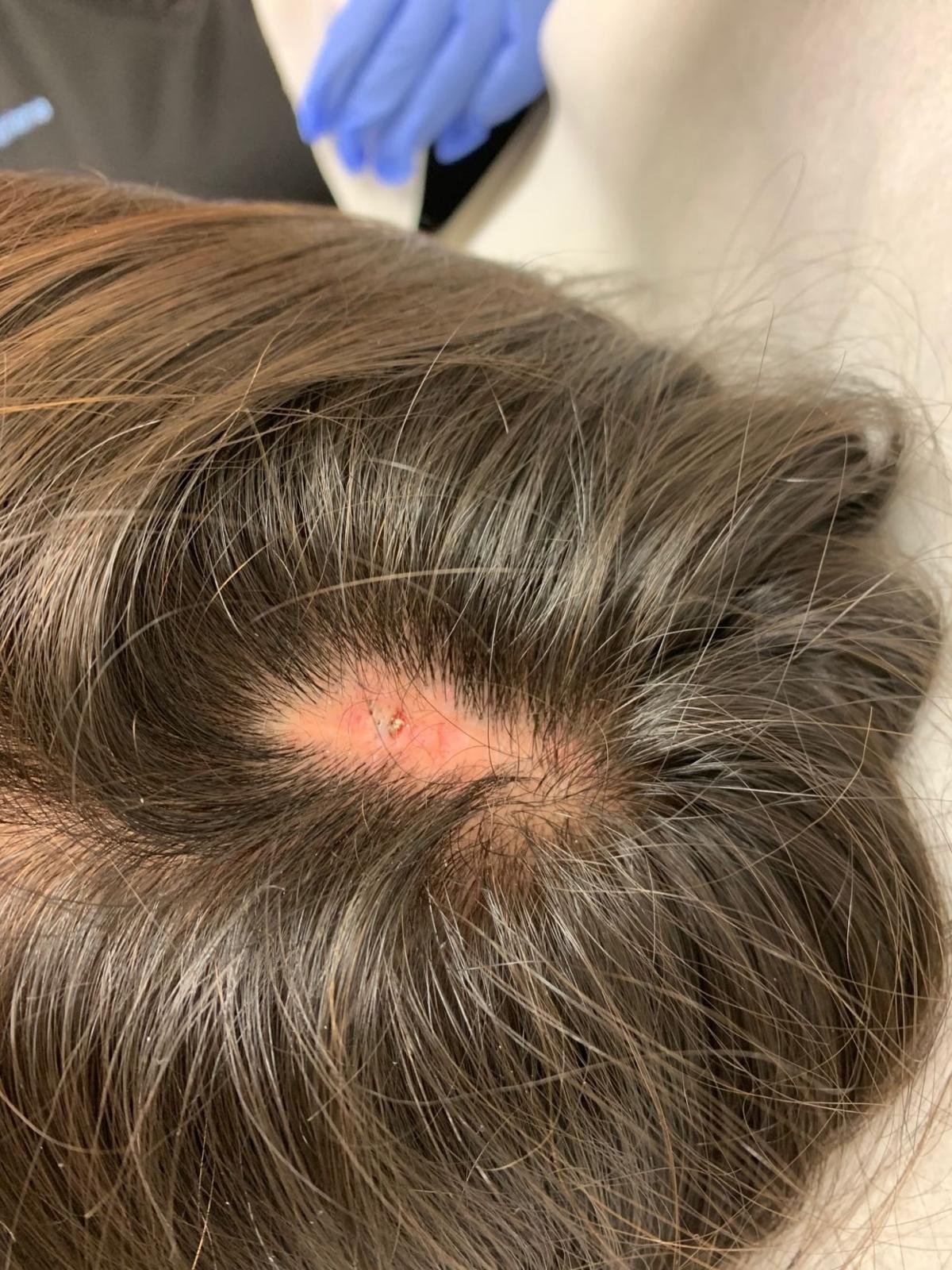 My son is 16 and had a suspicious mole removed from his scalp. Luckily, it was benign, but he has a big bald spot where it was removed. In addition, the procedure was done under local. He had a lot of bleeding and it was very traumatic for him. Can this be fixed? I don’t want him to go through life with that bald spot.

Response: I’m sorry your son had such a difficult experience, but I am glad that the suspicious mole was removed. Obviously, that is the most important part of this story. Nonetheless, going through the rest of his life with a bald spot is unacceptable for such a young person. Usually, these problems are correctable. The first step is to examine him and see how big this bald area is. Smaller areas can often be fixed by surgical excision of the bald area. This needs to be done atraumatically, with care not to injure the surrounding hair follicles. T

he incisions need to be beveled in the direction of the follicles so they are preserved. The repair needs to be done with minimal tension so that the hair follicles aren’t stressed. This means that the surrounding tissues need to be undermined so they move together easily. With younger patients, it is usually better to use an anesthesiologist to give him sedation. We want him to be completely relaxed during surgery so that the procedure can be done precisely and pain free. Doing it under straight local without an anesthesiologist will lead to more pain, bleeding, and make it much harder to achieve the best possible result. The stitches are dissolvable so he doesn’t have to worry about removing stitches later.

After the trauma of his previous procedure, I want this to provoke as little anxiety as possible. In bald areas that are too big for direct closure, we can usually rotate larger flaps of hair-bearing scalp to replace the bald spot. This is bigger surgery, but again, works quite well. Finally, there is also the option of taking hair follicles from other parts of the scalp and transplanting them to the bald area. This also works well, but it is also a bigger procedure with a longer recovery.

The good news is that the results of these procedures when selected properly and done meticulously are quite good. There is no reason for your son to go through life constantly worrying about hiding that bald spot.

Dr. Kelly is a board-certified Plastic Surgeon and partner in both Miami Plastic Surgery and MPS MedSpa. He has been in practice over 25 years and has been recognized by his peers both nationally and internationally as one of the best plastic surgeons in the United States. In addition to being an expert on Cosmetic Surgery, his practice encompasses the entire spectrum of non-invasive treatments such as Botox, fillers, CoolSculpting, ultrasound, lasers and radiofrequency. He also believes in giving back to our community, having served on the Village Council for eight years and volunteering as a coach for our youth sports programs. You can email him questions at mkelly@miamiplasticsurgery.com.

Brees on kneeling during 2020 NFL season: 'I will never agree with anybody disrespecting the flag'