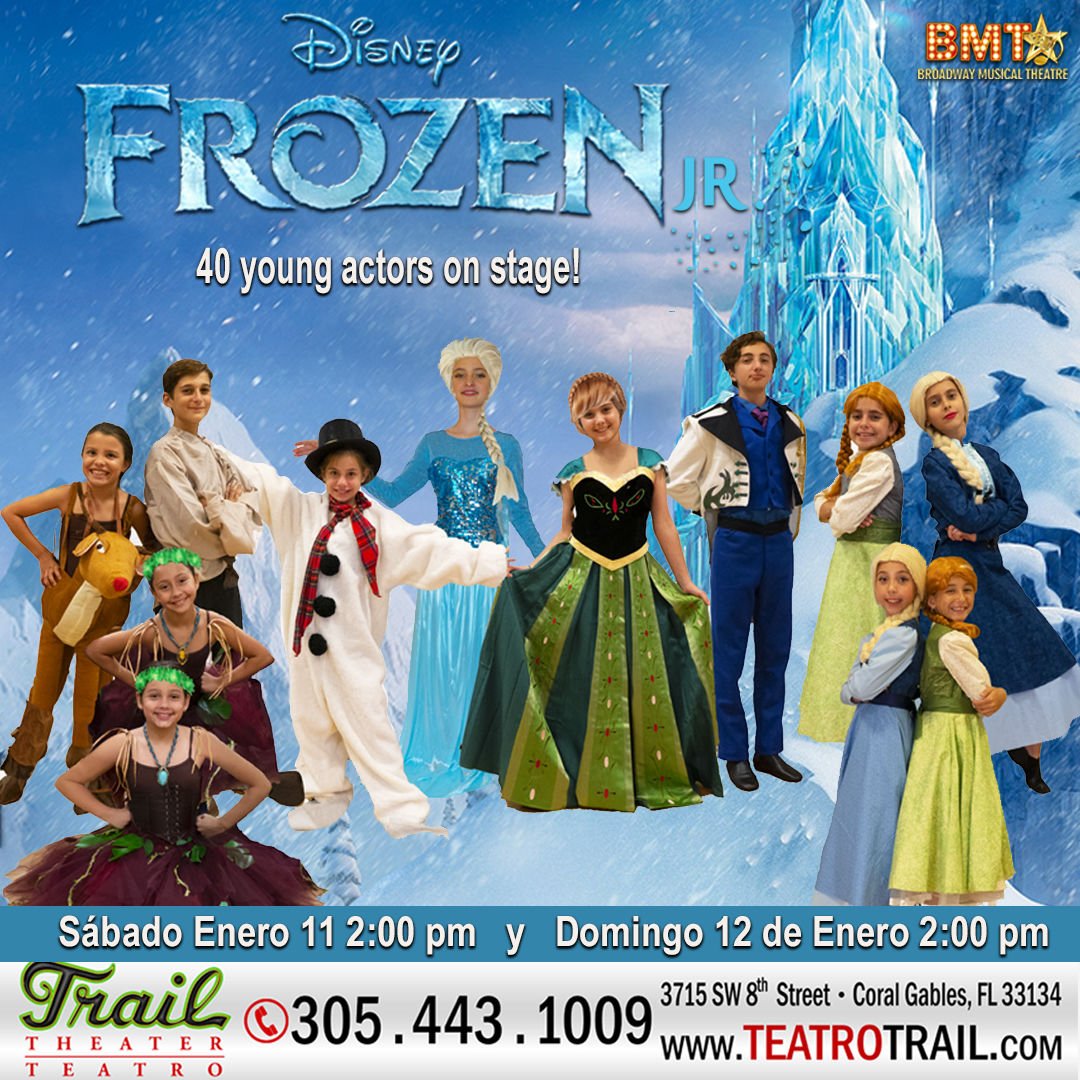 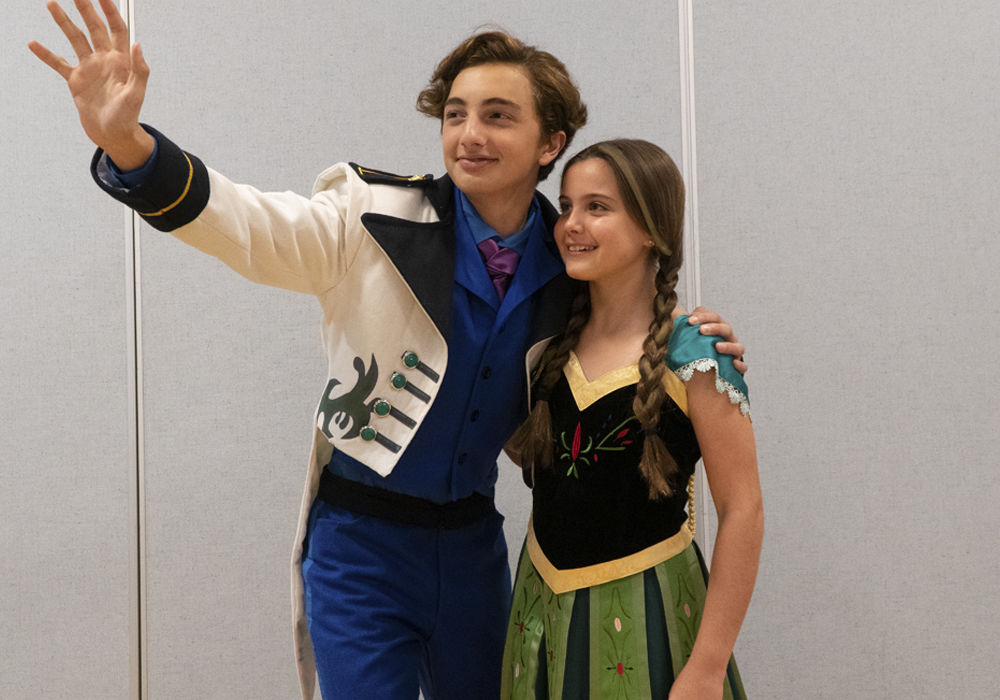 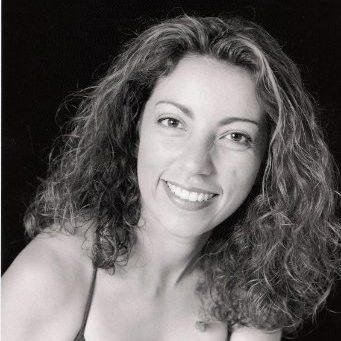 Forty-five actors from Key Biscayne will be featured in this weekend’s Broadway Musical Theater performance of “Frozen Jr.”

Based on the Disney film and 2018 Broadway musical “Frozen,” the cast will bring Elsa, Anna and the magical world of Arandele alive on stage. The show features the film’s classic songs, with music and lyrics by Kristen Anderson-Lopez and Robert Lopez, plus 5 new songs made for Broadway production.

A history of love and acceptance among sisters, “Frozen Jr.” follows the adventures and beautiful relationship of Princesses Anna and Elsa. When faced with danger, the two discover the power they have as sisters.

“With a cast that will fall in love with the audience and a show full of magic, adventure and a lot of sense of humor, ‘Frozen Jr.’ will surely melt even the coldest heart,” said Angelica Torres, founder and director of BMT Company.

The 15-year-old BMT teaches the foundations of musical theater to students aged 5 to 15. It

has brought more than 30 musicals to the stage, and several students have continued with theater and music in universities as well as on stage in New York.