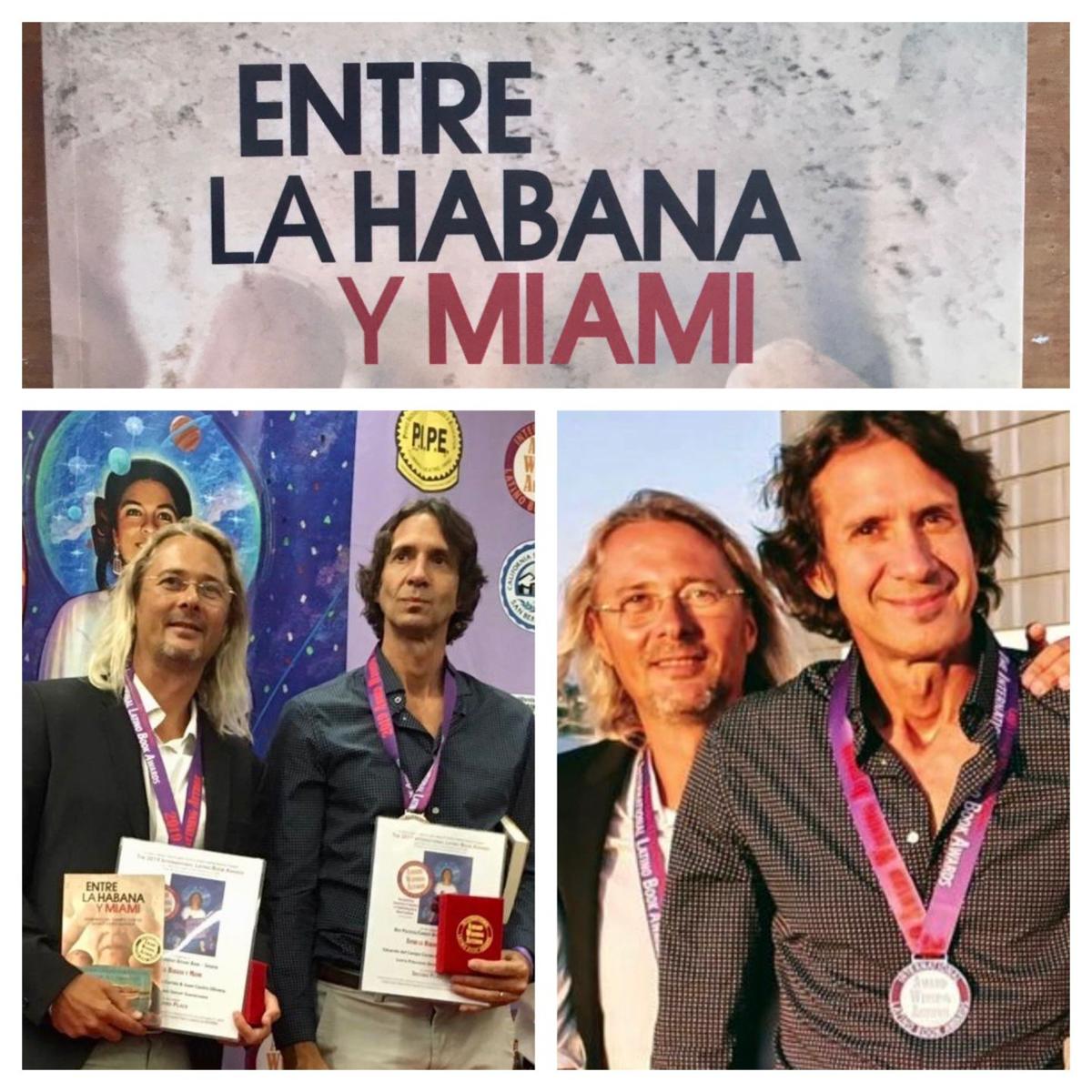 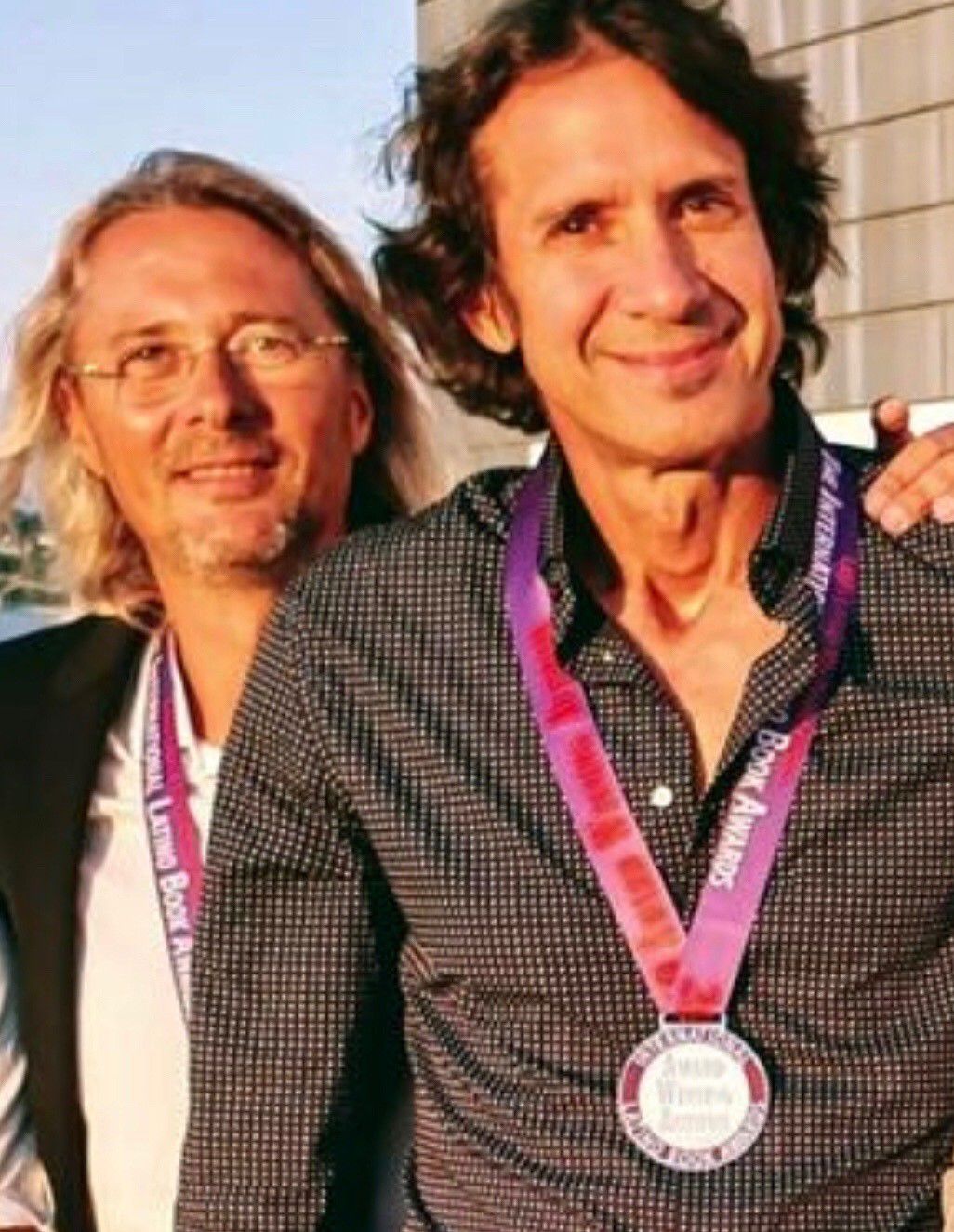 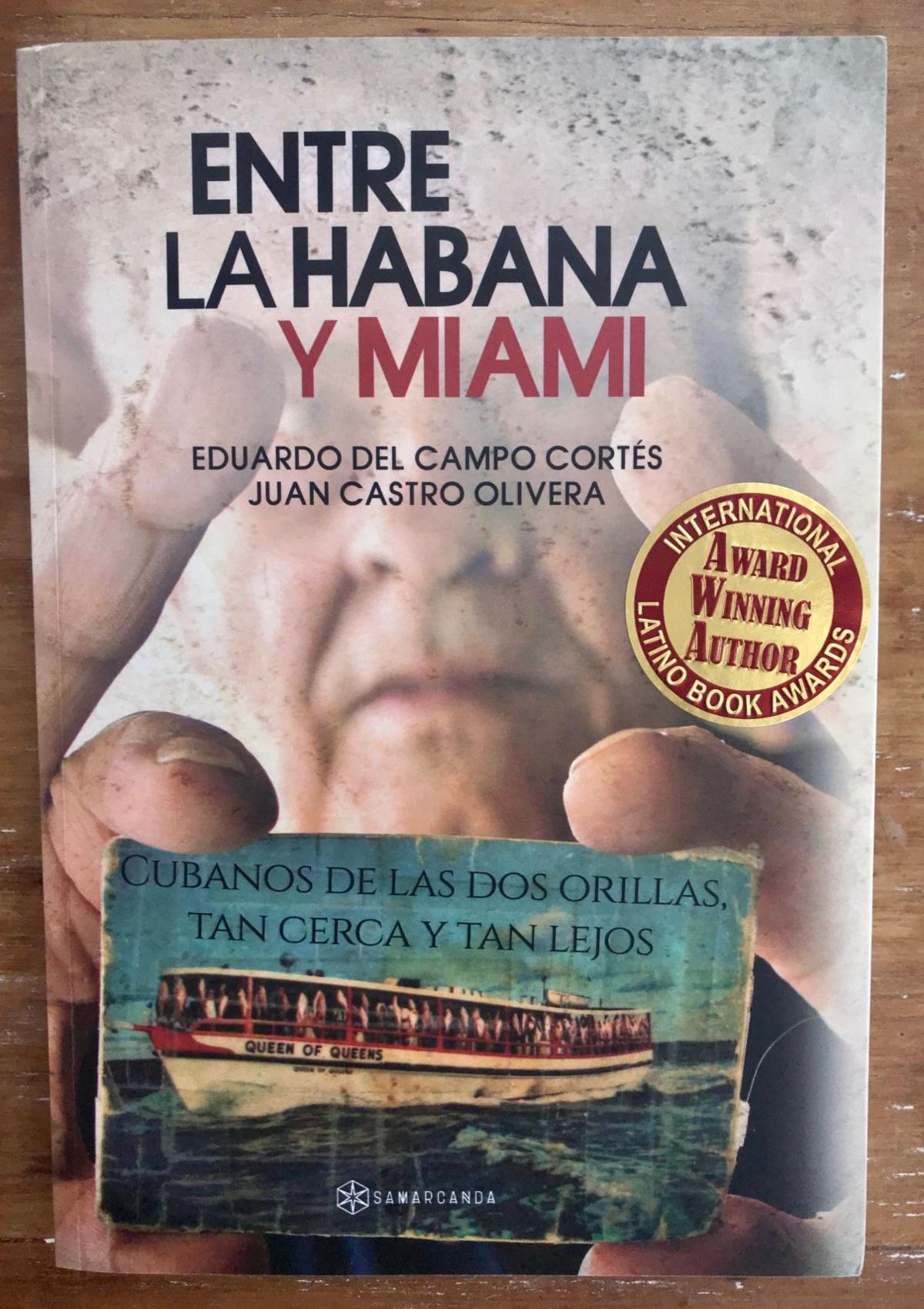 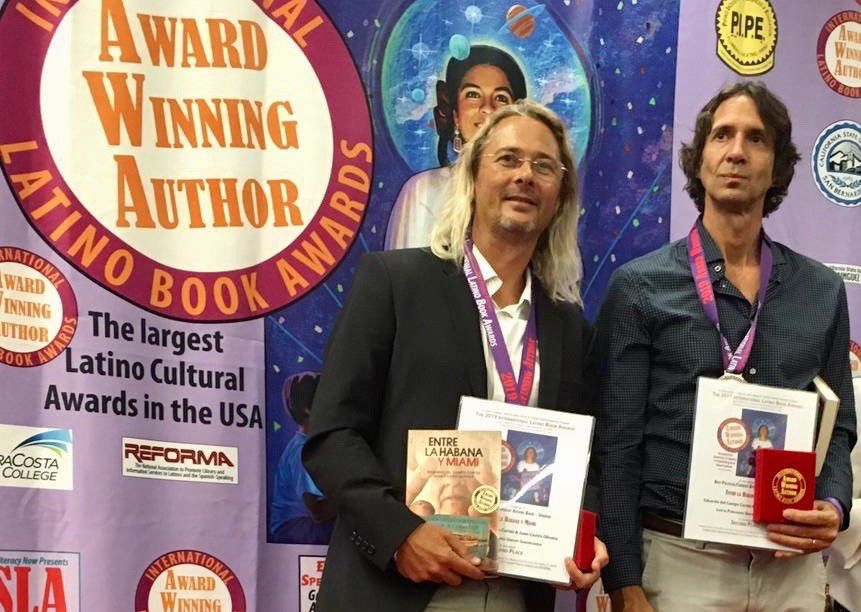 Popular local island journalist Juan Castro Olivera, editor of KeyBiscaynePortal.Com and the Keybis newsletter, was the recipient of a Best Latin authors of 2019 for his work on the book Entre la Habana y Miami, cubanos de las dos orillas, tan cerca y tan lejos (Between Havana and Miami, Cubans of the two shores so close and so far").

The International Latino Books Awards were presented recently in a ceremony in Los Angeles, where Juan and his colleague, Eduardo del Campo, who co-authored the book, received recognition in the Best Political-Current Affairs Books category.

“Between Havana and Miami,” published by the Spanish publishing house, Samarkand, portrays the link and challenges that Cubans on the two shores of the FLorida Straits have faced for more than 50 years. The book includes many passages from Key Biscayne, its link with the Cuban conflict, the arrival of rafters and testimonies of villagers on the island who arrived from Cuba.

Juan Castro Olivera was a correspondent for the France Presse Agency and head of the AFP offices in Miami and Peru. He has also worked for the Argentine newspapers La Nacion and El Cronista Comercial. In 2012, Olivera was appointed AFP chief editor in Havana but was unable to assume the position due to the impediment of the Cuban government.

The International Latino Book Awards, founded in 1997 by actor Edward James Olmos and businessperson Kirk Whisler, are considered one of the most prestigious awards of Latin culture in the United States. Previous winners include such distinguished writers such as Gabriel García Márquez, Mario Vargas Llosa and Isabel Allende.

The popularity of the awards is further proof that books by and about Latinos are in great demand. In 2019, Latinos will buy more than $725 million in books in English and Spanish.

Letter to the Editor. Are our village institutions suffering from Island Fever

CNN analyst: Trump has put science to the side

Leap Day 2020 Sales and Deals: Look Before You Shop