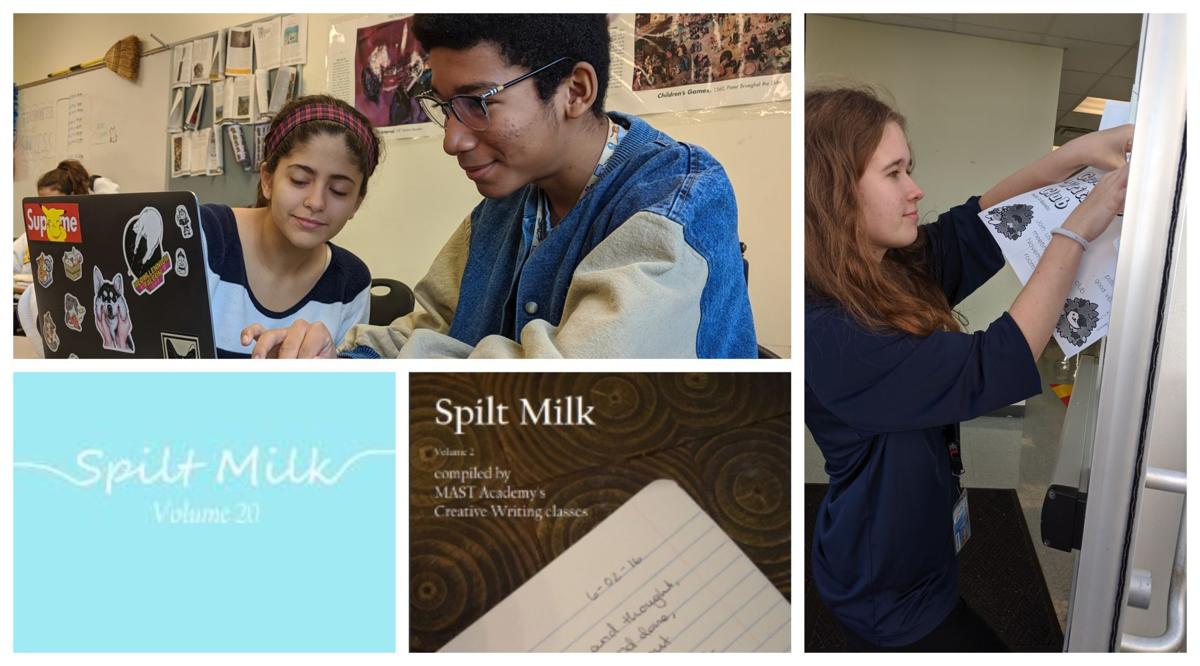 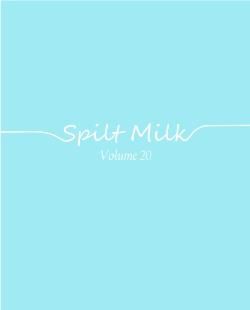 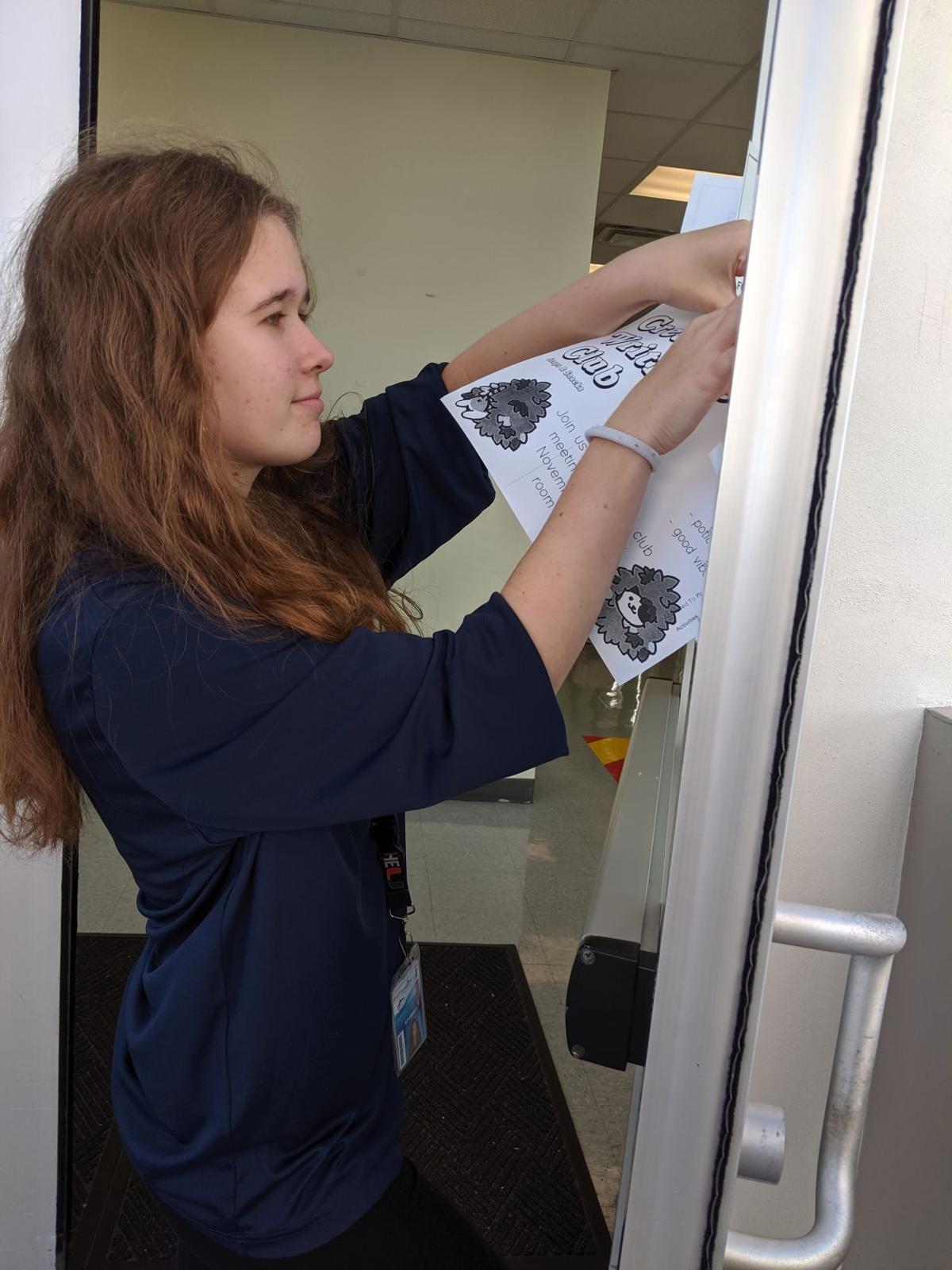 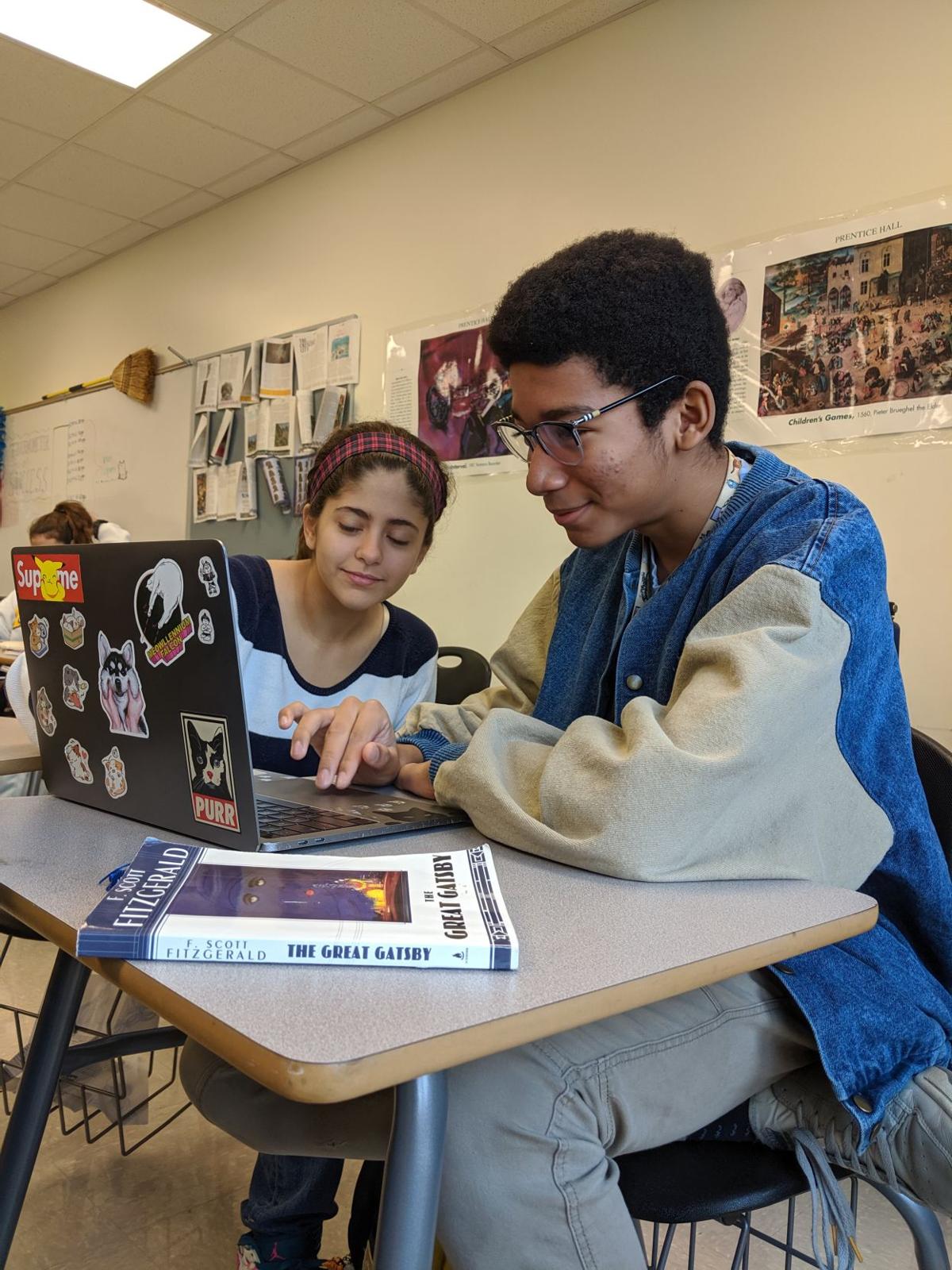 Student Nathaniel Gordon placed second in the nation for the use of a designed or art headline for “Bare,” while Alejandra Almada, Sara Oppenheimer and Kathryna Reiz received a certificate of merit (sixth place) for cover design for the literary or literary art magazine category.

Spilt Milk was one of only three student-led magazines recognized in the state, and one of two in Miami-Dade.

“They inspire me very much,” said Otto Zequeira, Spilt Milk advisor, and who was recently named MAST Academy teacher of the year.

The Spilt Milk staff have won recognition on the local, state and national levels combined with at least 147 individual and publication awards – 84 for “Spilt Milk,” the Islander News has reported. The honors originated from the Dade County Youth Fair, Scholastic Writing Awards and the Florida and Columbia scholastic press associations.

Almada, and contributing artist Reiz, received a first place in design and a certificate of merit for story writing with their graphic narrative “Into Eternity” from the Columbia Scholastic Press Association in 2018, the Islander News has reported.

“It is a student-run publication,” Zequeira said, adding they write everything from fiction, non-fiction, narrative and poetry. “The students write, and determine the content, and the editing, and I advise. I help them with their editing.”

Zequeira has taught at MAST Academy for nine years – he teaches ninth grade English – and has previously taught at Coral Gables and Miami senior high schools, where he taught English and served as the advisor for the student newspapers.

Spilt Milk has been published for six years.

With close to 30 students in the class, Zequeira said it’s a “nice variety of folks who have come together to put something beautiful together for the school. And … I get emotional.”

Looking forward, Zequeira wants to send his Spilt Milk students to the Florida Scholastic Press Association convention in Gainesville, where they would be able to meet professionals and writers from throughout the state.

He plans to raise money to help fund the April trip for the students. To this end, Zequeria wanted to remind local business they can support by advertising in Spilt Milk. You can obtain more information by emailing ozequeira@dadeschools.net.

Speaking of his Teacher of the Year award, Zequeira said “you can see in situations like this, when something good happens to someone, it’s the result of a lot of good work from a lot of people around you.

“Because it’s true. Success doesn’t come out of nowhere. I told my students and colleagues that this award is theirs as well, and I hope I represent them well.”

And any individual award won for the magazine, he added, is a “snap” for everyone on staff. Because collectively, everyone pitches in.

“It’s part of the atmosphere in there.”

Registration Deadline to vote in primary is Feb. 18.