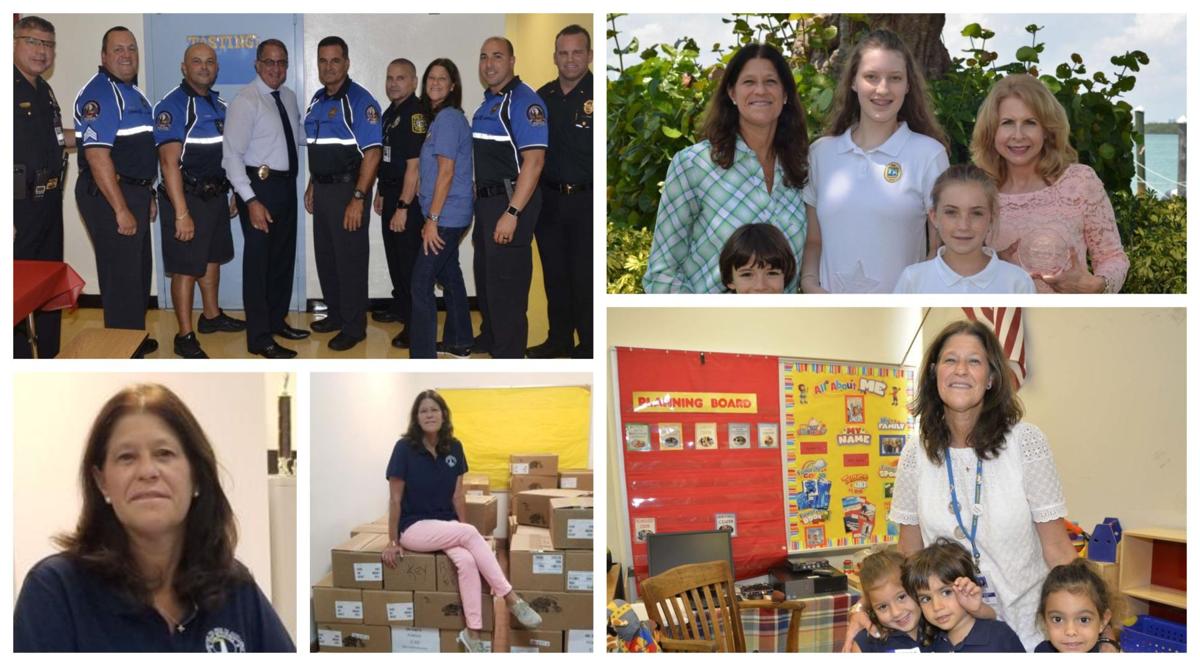 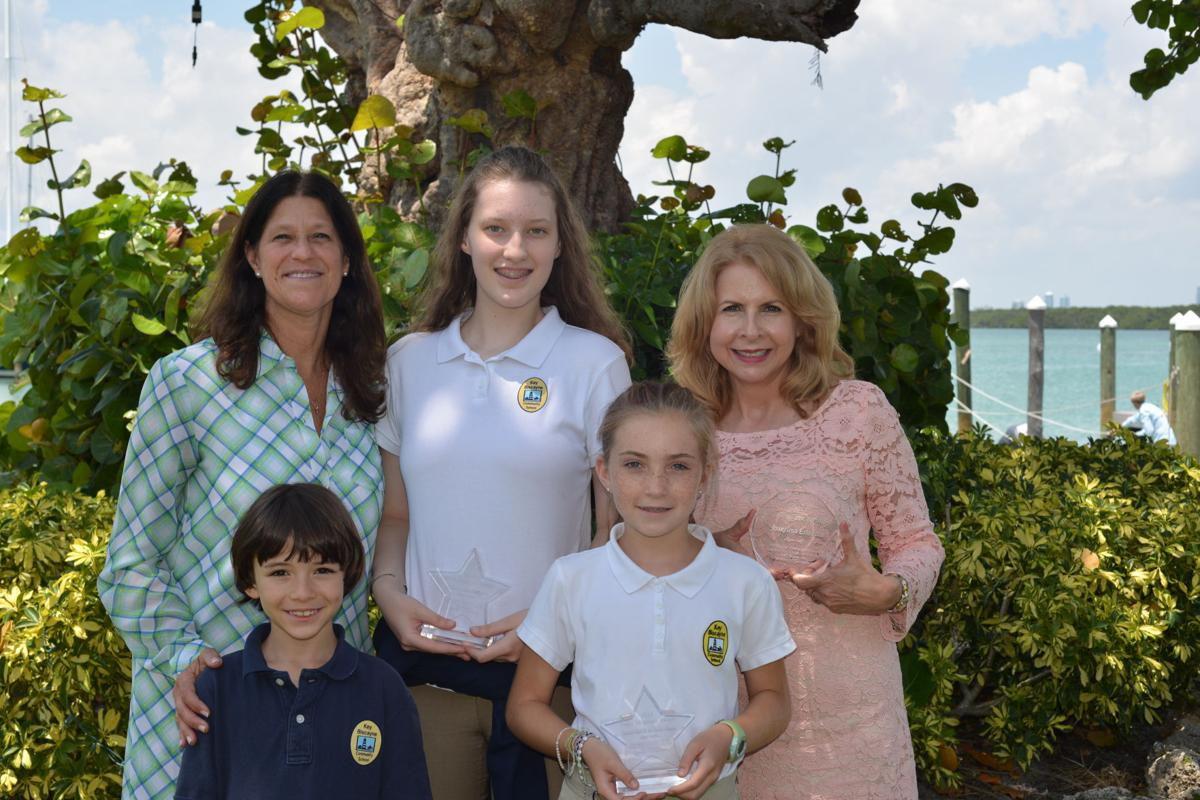 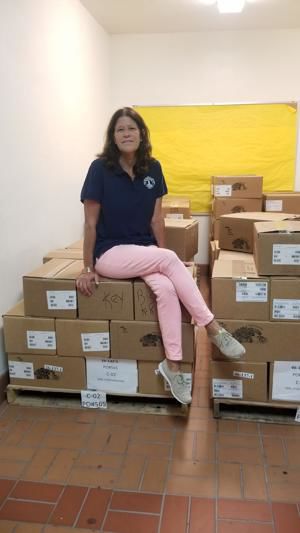 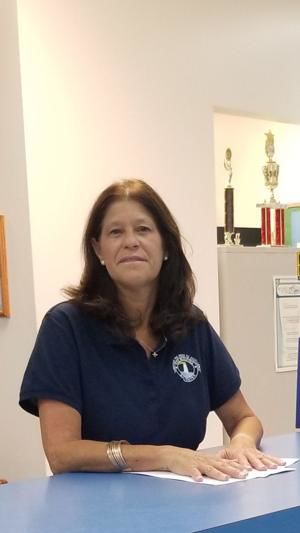 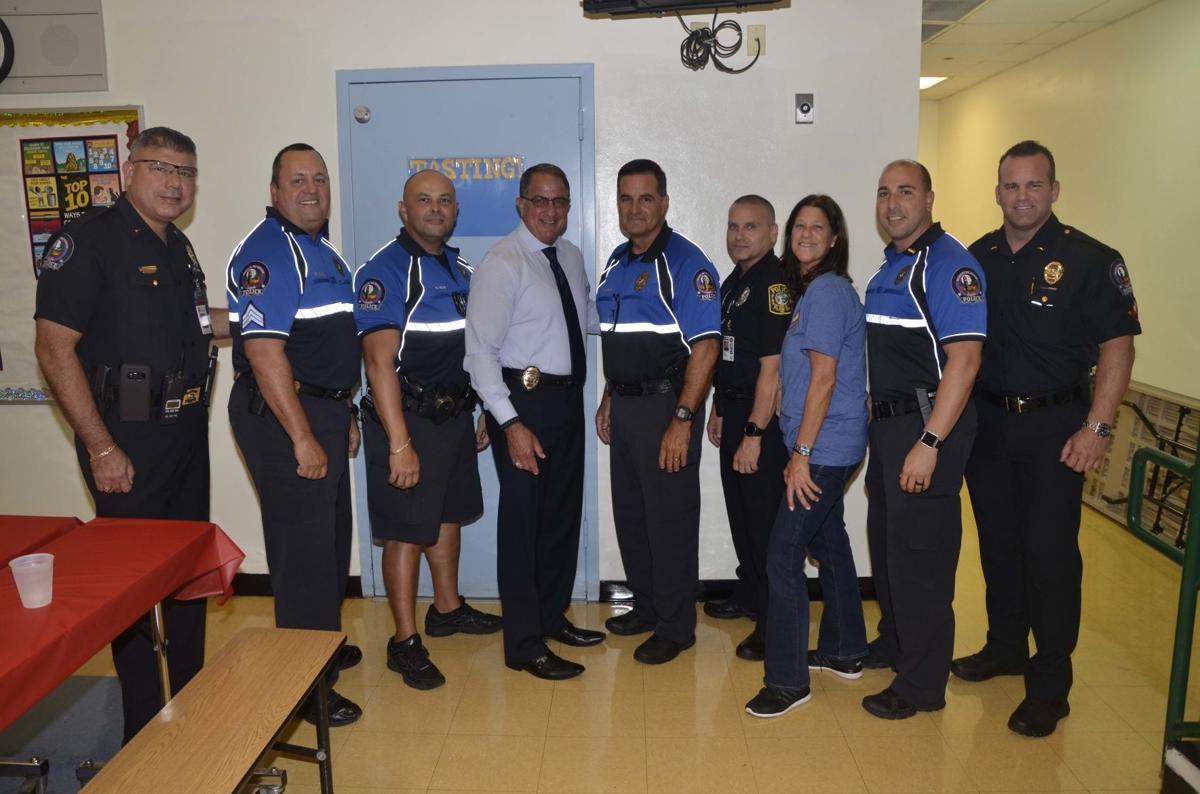 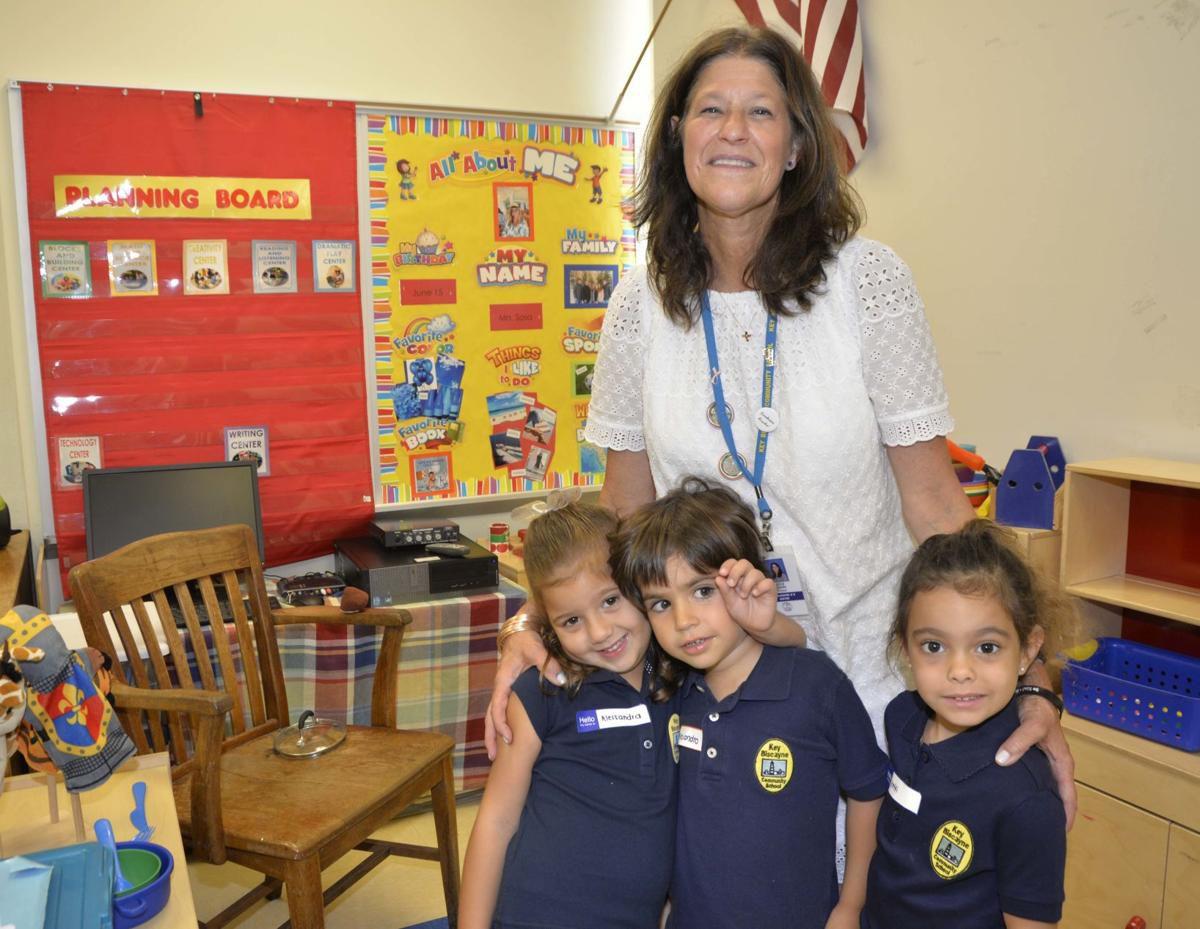 For people who have lived on the island for more than a decade, the name Tarafa means the “Key Biscayne Public School.” Her presence at the entrance and exit of the school was always noticed. Her dedication as principal of the Key Biscayne Community School (KBCS), and her love for the school, has always been obvious to pupils and parents alike.

It will be difficult for all to realize that she is no longer there. Tarafa recently announced she is leaving to take on a new position as principal of Young Women’s Preparatory Academy in Miami. (Michelle Coto will become the new K-8 School principal.)

“I was with the Key Biscayne school for 30 years,” she said in an interview with Islander News. “And I think I will always stay involved, collaborating. I would like to continue helping, to stay close. I never want to stop helping this school.”

IN: Why are you leaving the KBCS?

ST: I have been selected as principal at Young Women Preparatory Academy. It is one of the best schools in the state and nation, so it is an honor to be able to take on this new role.

It is a girl’s only school with classes from grades 8 to 12, so I am already preparing a lot for this new challenge.

IN: Was it a difficult decision to leave Key Biscayne school?

ST: Yes, it was a very difficult decision. I was at the school for many years and met many dear people. Teachers, parents, students. I have received so much affection. They have always accompanied me in such a beautiful way,. I do not know if I will ever find this again.

IN: What are you going to remember most about the school?

ST: There are many things. A very special moment is when I let the 8th grade students go, releasing them to the next stage of their lives, That always weighed me down. I wanted them to feel that they received the best we could give them; that they had everything they needed to follow their path.

Another thing I will remember fondly is the Harvest Festival, which, beyond being a fundraiser, became a highly valued event that brought the community together in support of the school.

IN: What will you miss most about school?

ST: The kids. And the conversations with students and parents. It is like a family. We had very nice moments.

IN: What is a legacy that you think will remain of your years?

ST: I would like you to remember that I always asked the students to be dedicated and good children. We work very hard on that, (encouraging them) to grow up as good people.

Before leaving the K-8 School, Tarafa was chosen as marshall for the 4th of July Parade. The event was downsized by the Coronavirus pandemic and eventually canceled --  the first time that’s happened in 60 years.

Tarafa recounted how important the parade has been in her life:

“I had been coming to the Key Biscayne Parade since 1976, before moving to the island in 1984," she said. "We used to decorate cars and bicycles. We also participated later, when my children were small. The parade was always a very important event."

Miss Tarafa will create a new parade memory in 2021, when she returns to officiate the classic Key Biscayne July 4th  tradition as marshal.

Become a Published Author. We want to Read Your Book!

How can Packers' Jaire Alexander elevate his game — and interception total? ‘Just catch the ball’

Giving a little ‘extra,’ Packers rookies aim to use additional meeting time, practice time to make up for lost time

What No Student Loan Payments Until 2021 Means for You