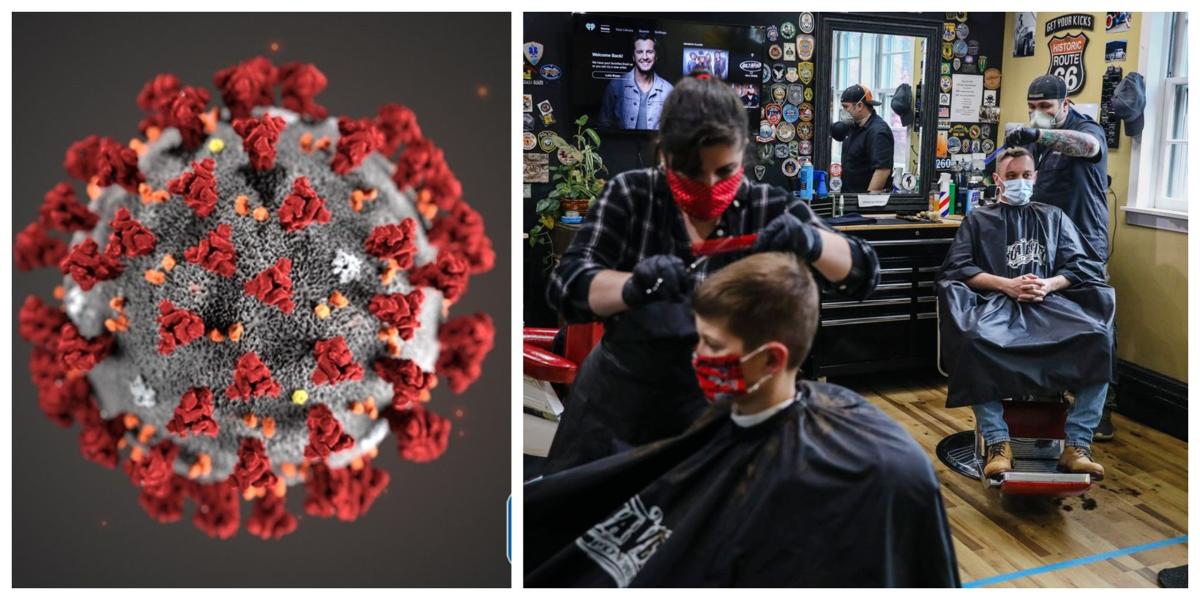 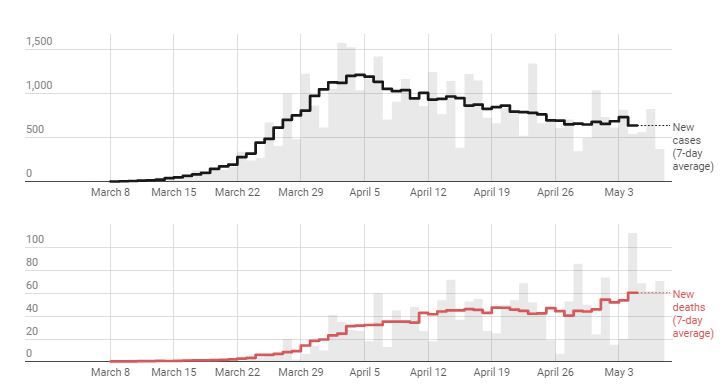 On Saturday, as Florida’s Health Department reported the number of confirmed COVID19 cases in the state crossed 40,000, Gov. Ron DeSantis issued Executive Order # 20-120 opening the cosmetology industry in all counties except Miami-Dade and Broward.

- All customers will be by appointment only.

- No group appointments are permitted

- Masks must be worn by all employees while performing services

The order also encourages (but not mandates) shops and salons to

- Thoroughly clean and disinfect prior to reopening.

- Remove all unnecessary, frequently touched items like magazines and other unnecessary paper products

- There are 7,093 Floridians hospitalized and 1,750 virus-related deaths reported statewide

- The number of cases in the US spiked past 1.3 million with almost 79,000 deaths reported

- Palm Beach, which on Saturday was officially allowed to open as part of DeSantis’ Phase 1 plan, reported 3,798 cases

Is the coronavirus outbreak slowing down in Florida?

According to data from the The COVID Tracking Project, there were 638 new cases reported for the 7-day reporting period ending on May 5.

This is the lowest reported number of cases since March 27. The peak of new daily reported cases was on the 7-day period ending April 5 when 1,214 new cases were reported daily.

Saturday, Nordstrom, the retail chain founded in Seattle in 1901, announced it is permanently closing 16 stores, including the Nordstrom located in Dadeland Mall.