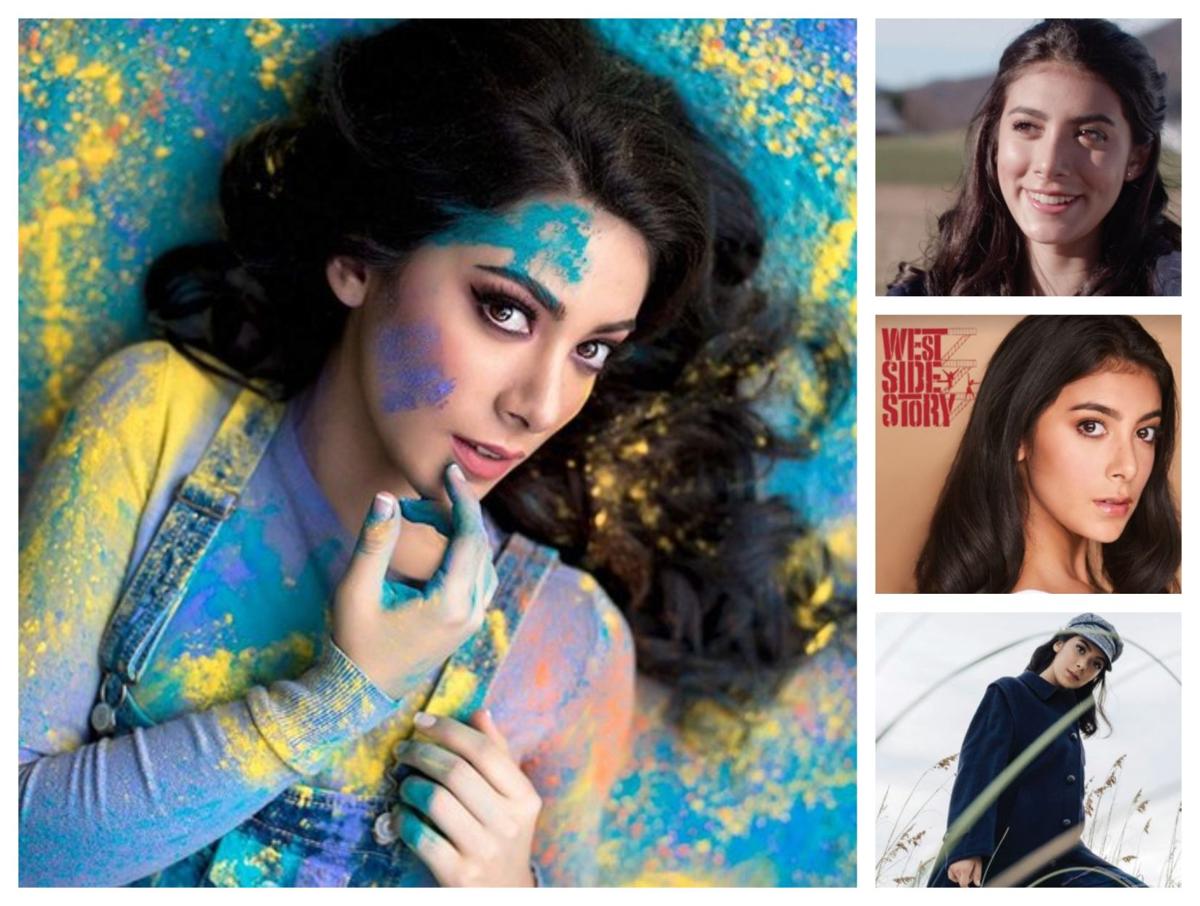 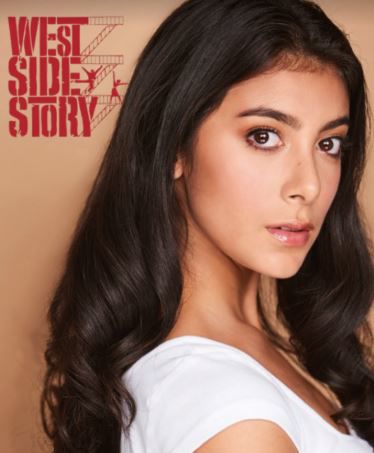 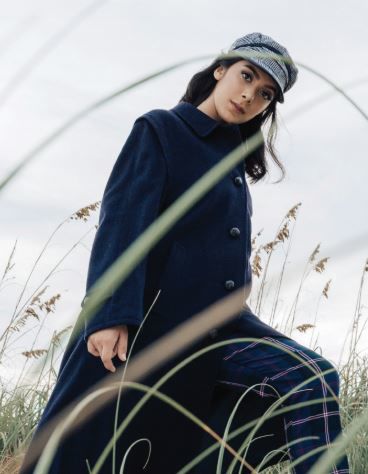 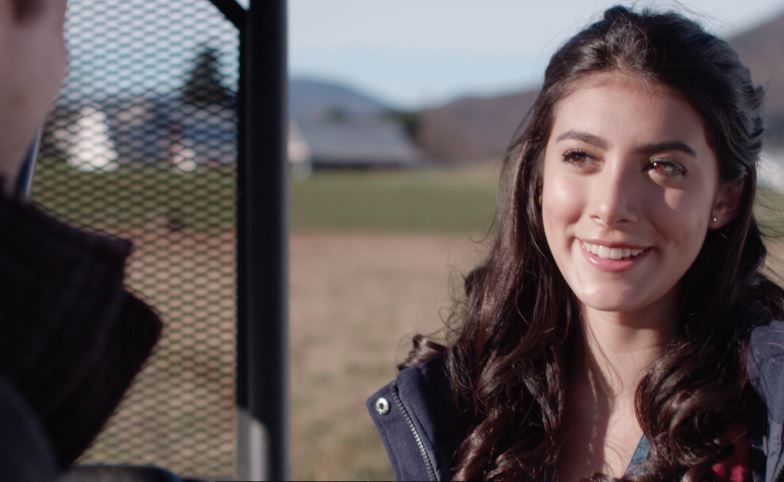 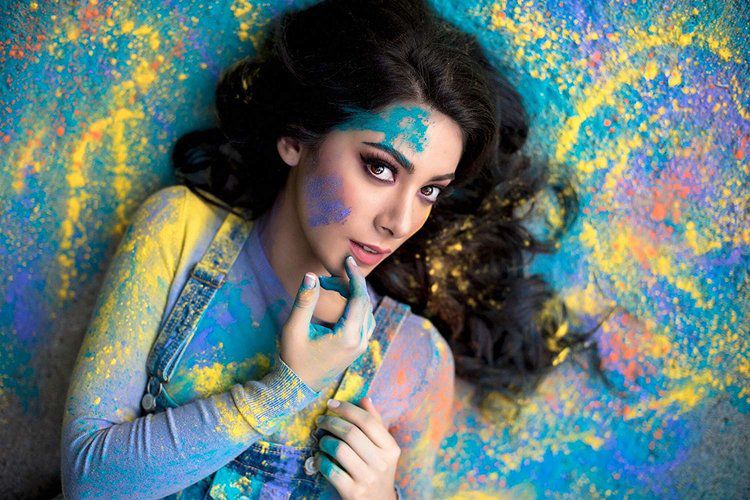 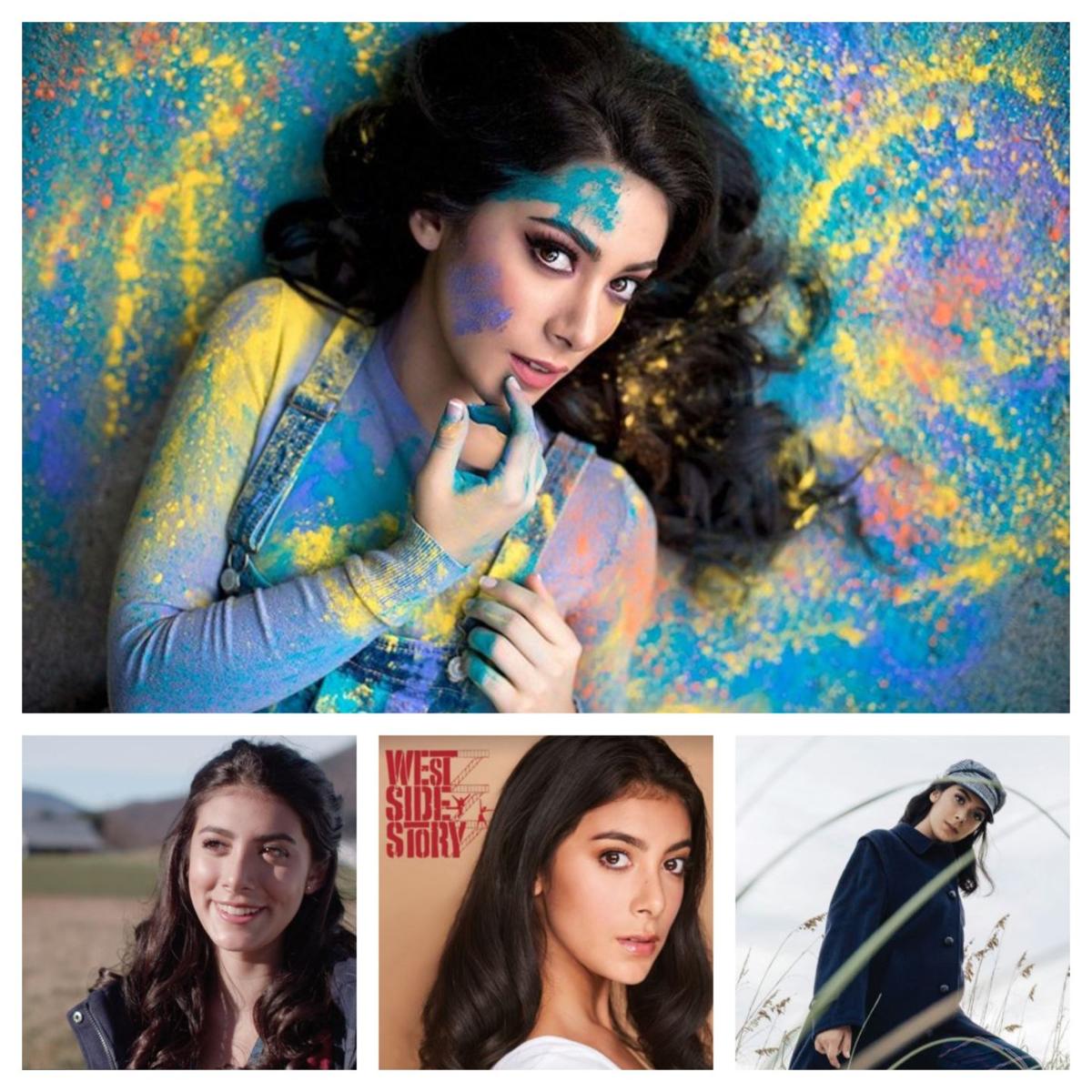 The young actress and singer Giselle Torres could one day soon be among the top Latin stars in Hollywood - being touted as the girl from Key Biscayne who conquered Los Angeles.

Giselle began doing musical theater with her mother, Angelica Torres, who runs the Broadway Musical company in the Key Biscayne Community Center. That was his basis for music and acting.

After participating in more than 30 musicals and TV shows, in 2013 Giselle was chosen to sing before Pope Francis in Mexico. In 2017, she performed seven sold out concerts in the Mexican capital.

Torres is now based in LA, where her life consists of weekly casting calls for movies while still composing songs that she places on her YouTube channel. In 2018 Torres appeared in four movies and a Netflix comedy “The Big Show Show” that will premiere in March.

IN. How does it feel when you now visit the island?

GT. It feels great, like coming home (and) friends. It is to return to normal, to tranquility.

Torres likes that her new life in LA provides ample opportunities for acting, something that did not happen in Miami. The competition for spots is intense.

GT. In the castings, I see the same actors and there are usually 50 girls who look like me. It is difficult to differentiate yourself. Many times I reached the final stages but in the end I am not selected. In the casting room I meet girls who have performed in “13 Reasons Why” and many other well-known series who are competing with me. The good news is that, over time, I get to know many of the casting directors and producers, so they call me directly, which makes me feel more secure.

IN. Is the life of an artist all you imagined?

GT. It’s much harder and a lot more stressful than I thought. It is hard for people to know how hard it is to make it, especially if you don't dedicate all the time that is needed. We do two or three casting a week. You have to prepare and study the role before the casting call.

IN. What would you say to other KB girls who want to become actresses?

GT. I would tell him to do it because they love it, not to seek fame or money. Work hard and you will see improvement over time until they are ready. You can have the best training, but once you get to the casting, everyone you are competing against are as talented. And consider yourself lucky if you make it to the final stages. They often say “she stays because she looks better with him,” meaning the other actor. (It is) a mix and match game.

IN. Are you going to conquer Los Angeles?

IN. Will you be one of Hollywood’s Latin Stars?

IN. Who are your role models, or model your acting after?

IN. Do you compose your own songs?

GT. Yes. I love to compose. It's like a diary. Each song has a story behind it. Several of my songs have been chosen for movies. In “Princess Cut 2&3” (an Amazon film) I not only have an acting role, but also sing the movie’s title song.

IN. What else inspires you to compose? What is happening in your heart? Do you have a boyfriend?

GT. Hahaha! I do not have a boyfriend, and no thought of one for now. I am focused on what I am doing, which takes a lot of time. A boyfriend would not allow me to the spend. That doesn't mean there is a chico I like and who I write a song about him. There I find the source of inspiration, hahaha.