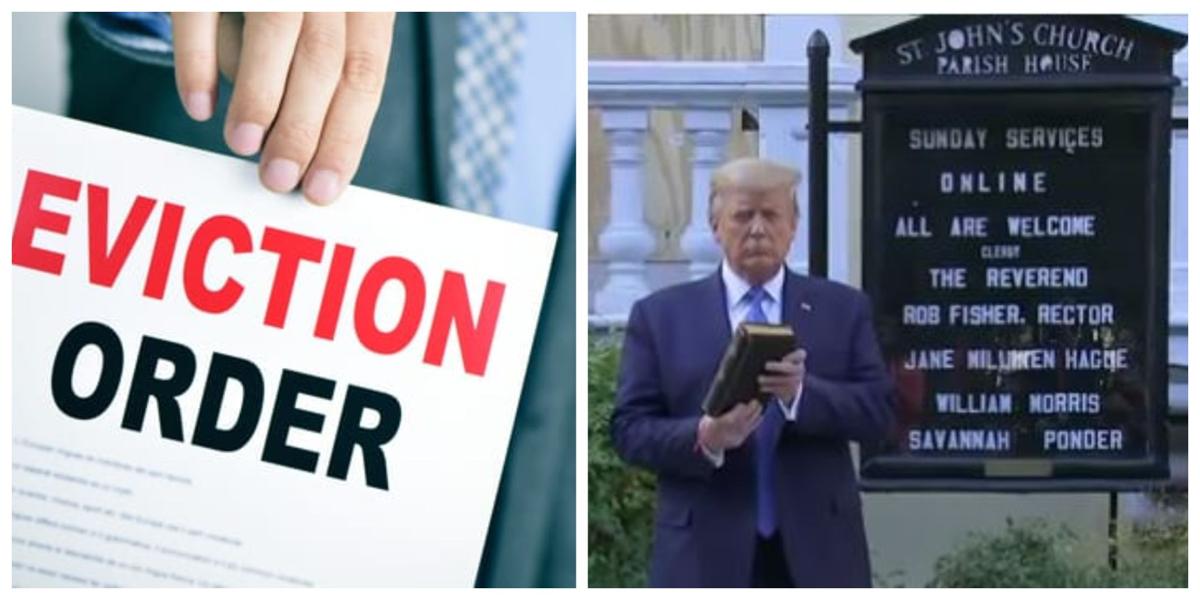 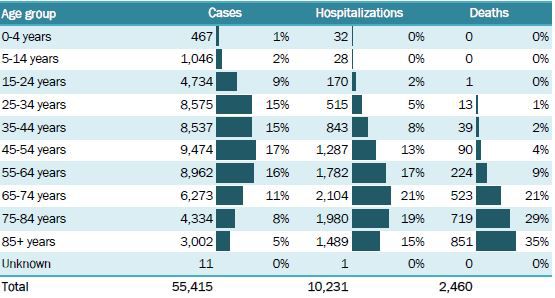 11,000+ cases in City of Miami. DeSantis extends moratorium on evictions. Tough talk from Trump. Davey: Bill Baggs to remain closed. Those over 65 account for 85% of coronavirus statewide deaths.

Monday, Florida’s Department of Health reported 11,030 confirmed cases in City of Miami, by far the most cases for any municipality in the state. Miami makes up almost 61% of Miami-Dade County’s 18,139. Dade reported 139 new cases Monday.

On Monday, the City of Miami announced they were terminating the 8 p.m. curfew put in place Sunday after demonstrations turned violent in and throughout Downtown Miami. The city, as is the village, is now under the countywide 9 p.m. to 6 a.m. curfew.

There are 56,830 Floridians who have been infected with the Covid-9 virus.

Monday’s report showed why Village and state officials take extra steps to protect those over the age of 65. Seniors over 65 account for 24% of the reported cases, but out of the 2,460 coronavirus related deaths, 85% of them are over 65 years old.

Monday night, Florida Governor Ron DeSantis extended the statewide moratorium on evictions and foreclosures to July 1. Without this extension, the moratorium would have expired at 12:01 a.m. Tuesday morning.

In a Monday statement, delivered in the Rose Garden, President Donald Trump announced he is taking “immediate” action and is mobilizing federal resources to stop rioting and looting.

Trump said has "strongly recommended" that every governor deploy the National Guard in "sufficient numbers that we dominate the streets," adding that mayors and governors must establish an "overwhelming law enforcement presence until the violence has been quelled."

Trump said he would mobilize "thousands and thousands" of soldiers to keep the peace if governors did not use the National Guard to shut down the protests.

UPDATE. New order will allow for outside dining, but close indoor dining rooms

Smart Money Podcast: The Wealth Gap, and How to Cope With Variable-Rate Student Loans