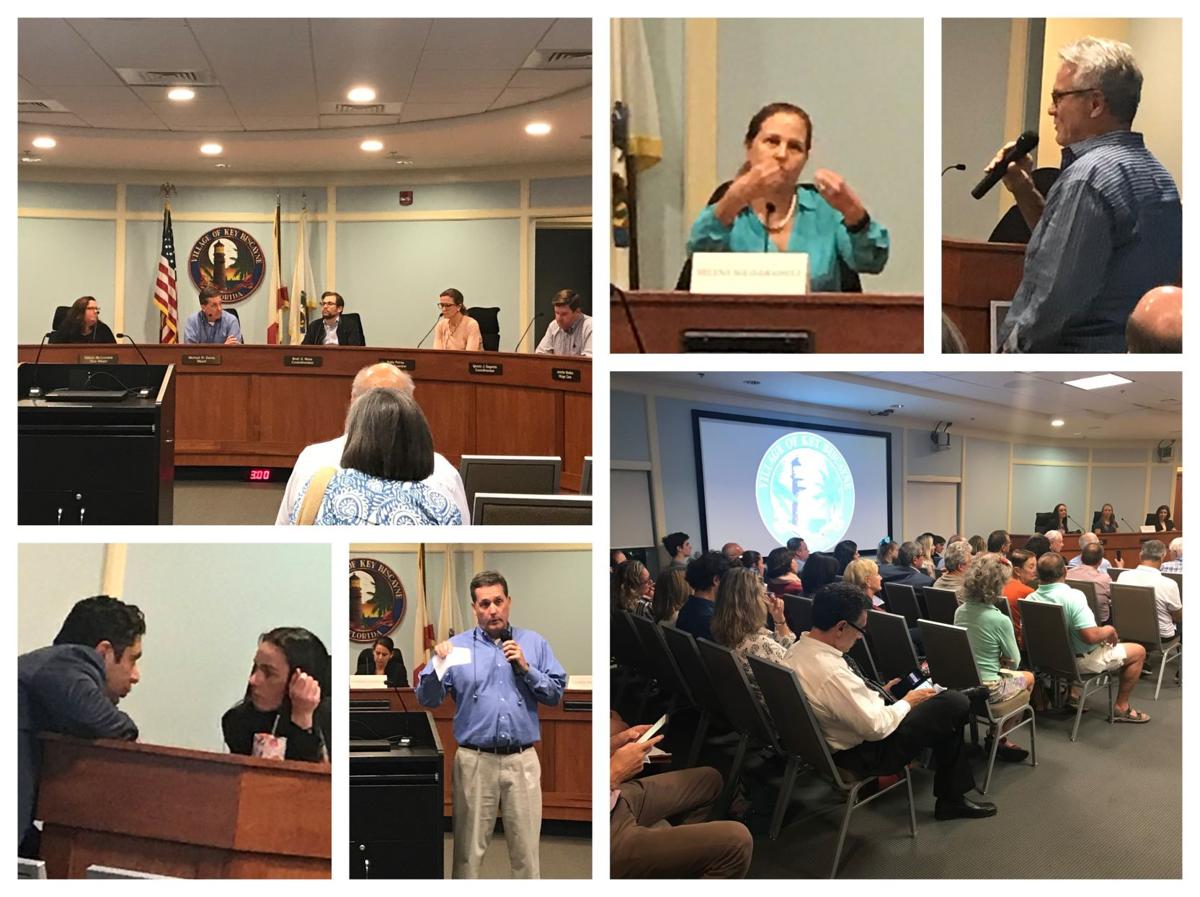 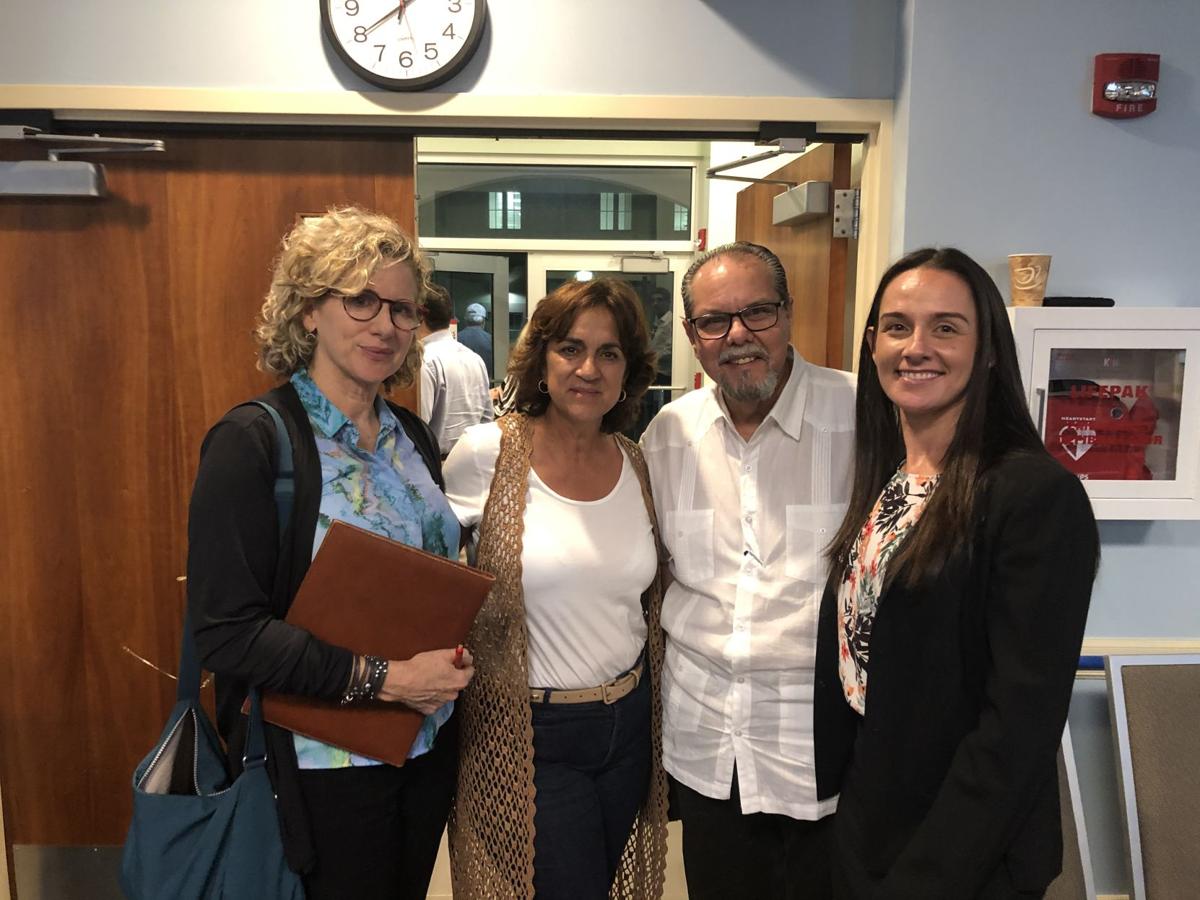 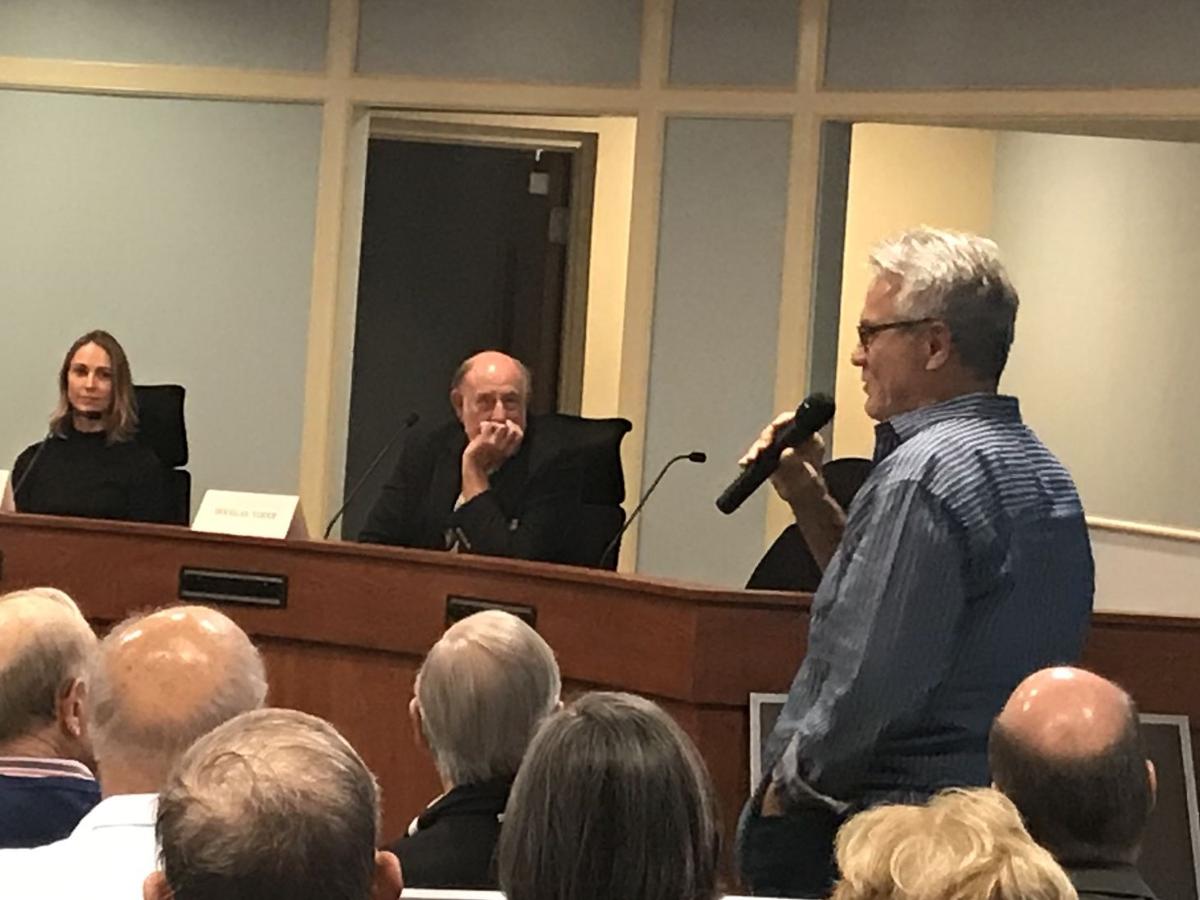 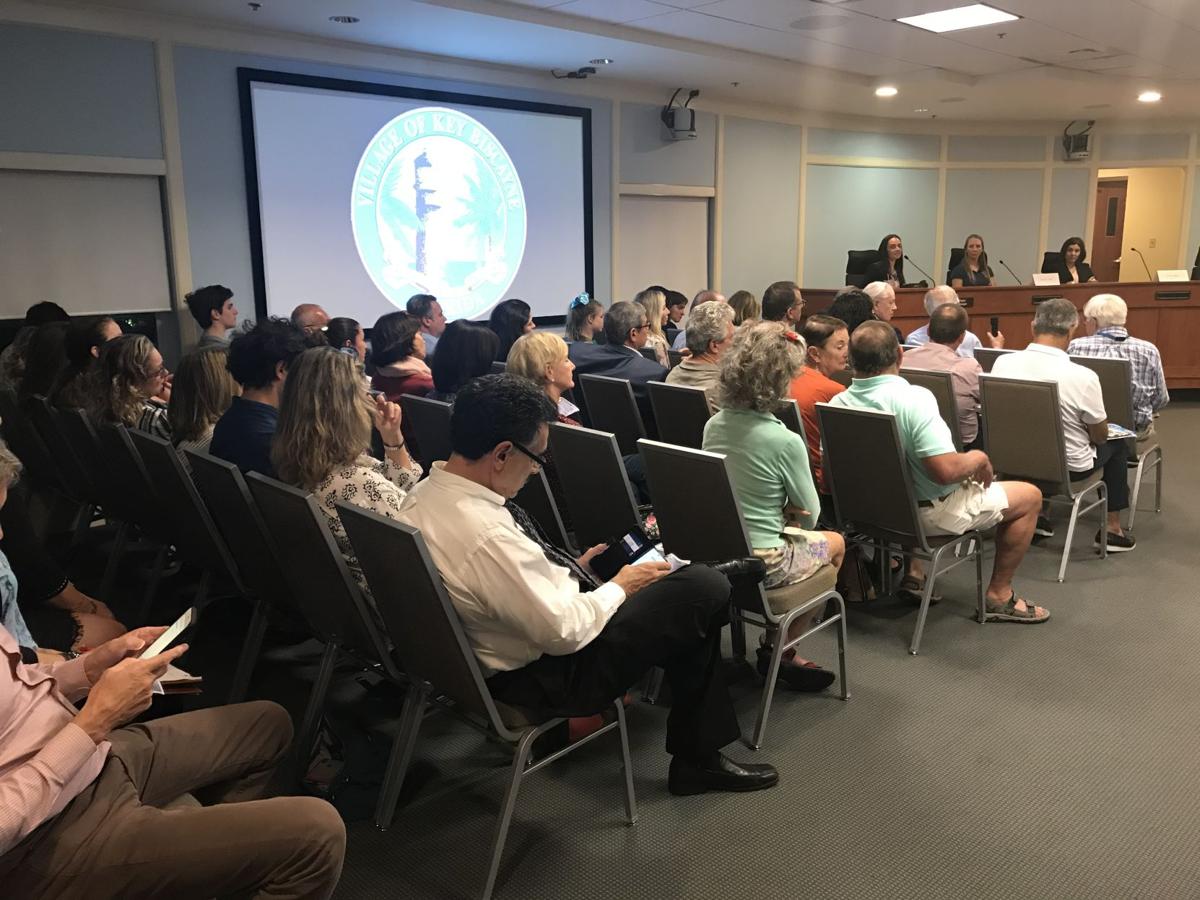 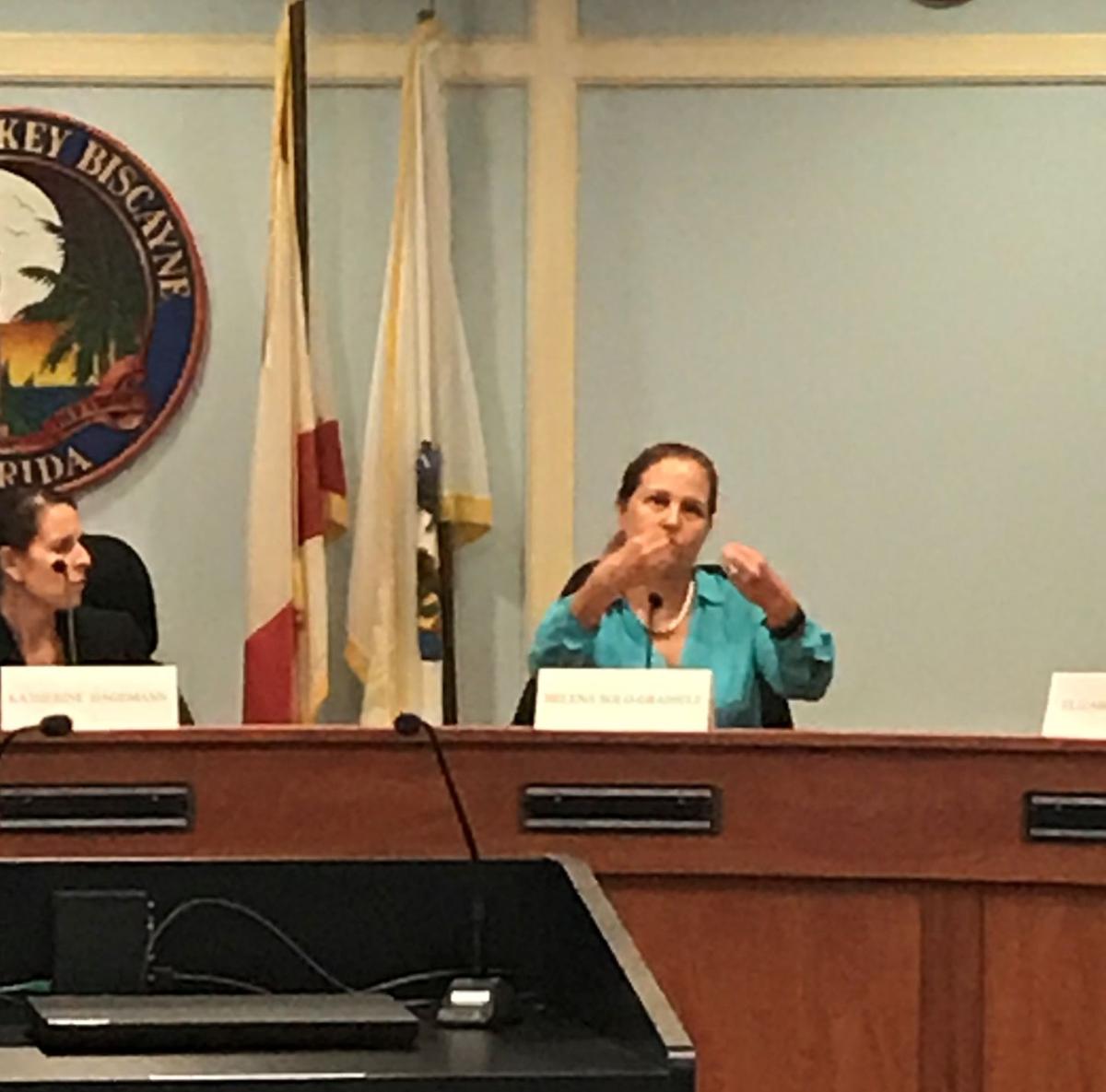 Dr. Helena Solo-Gabriele, PhD, PE is a Professor at UM 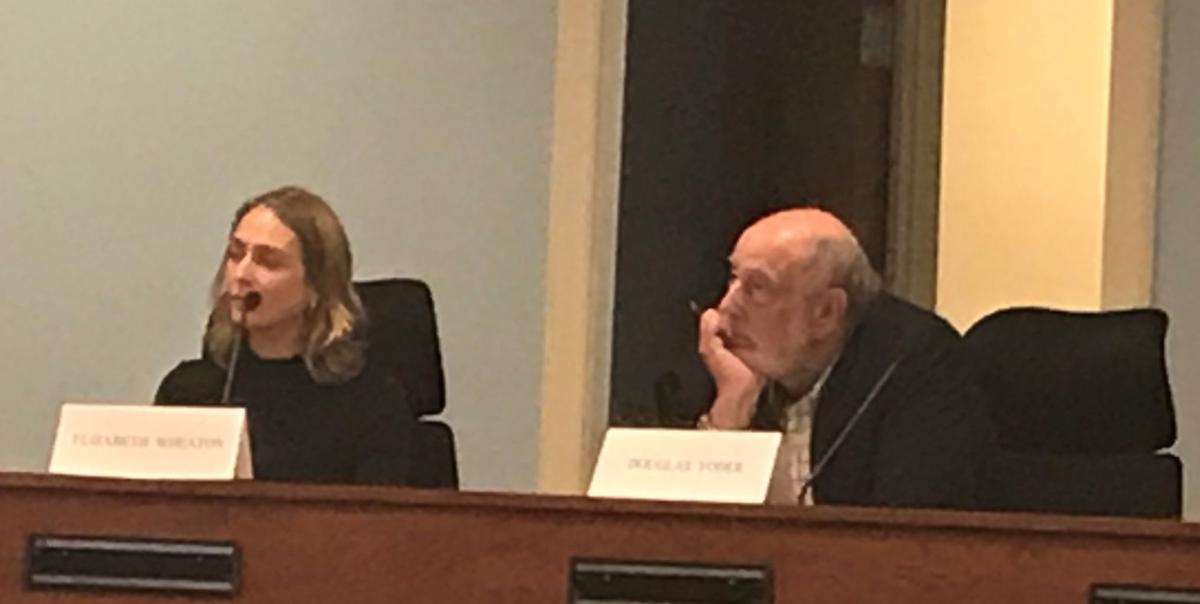 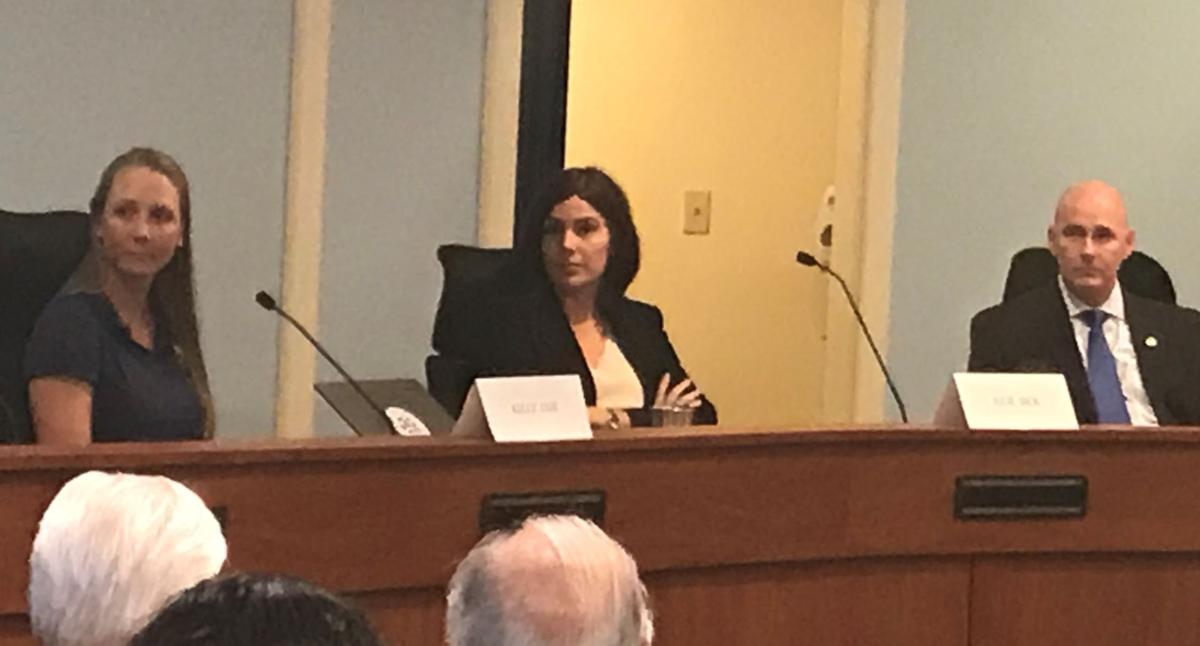 Kelly Cox, General Counsel to Miami Waterkeeper,  Julie Dick, Senior Counsel at the Miami law firm of Pathman Lewis, LLP and Colonel (R) Alan M. Dodd, PE, Director of the Dept. of Resilience and PW for the City of Miami 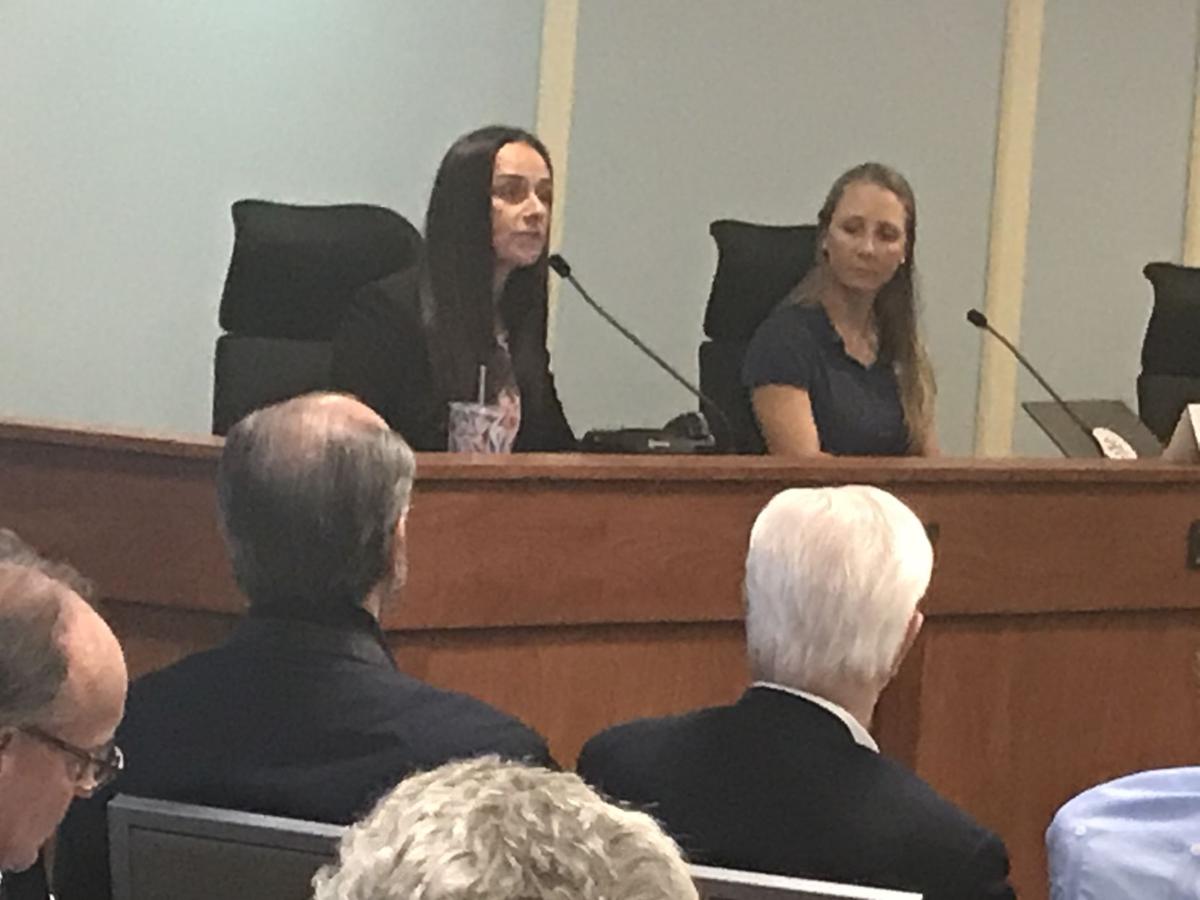 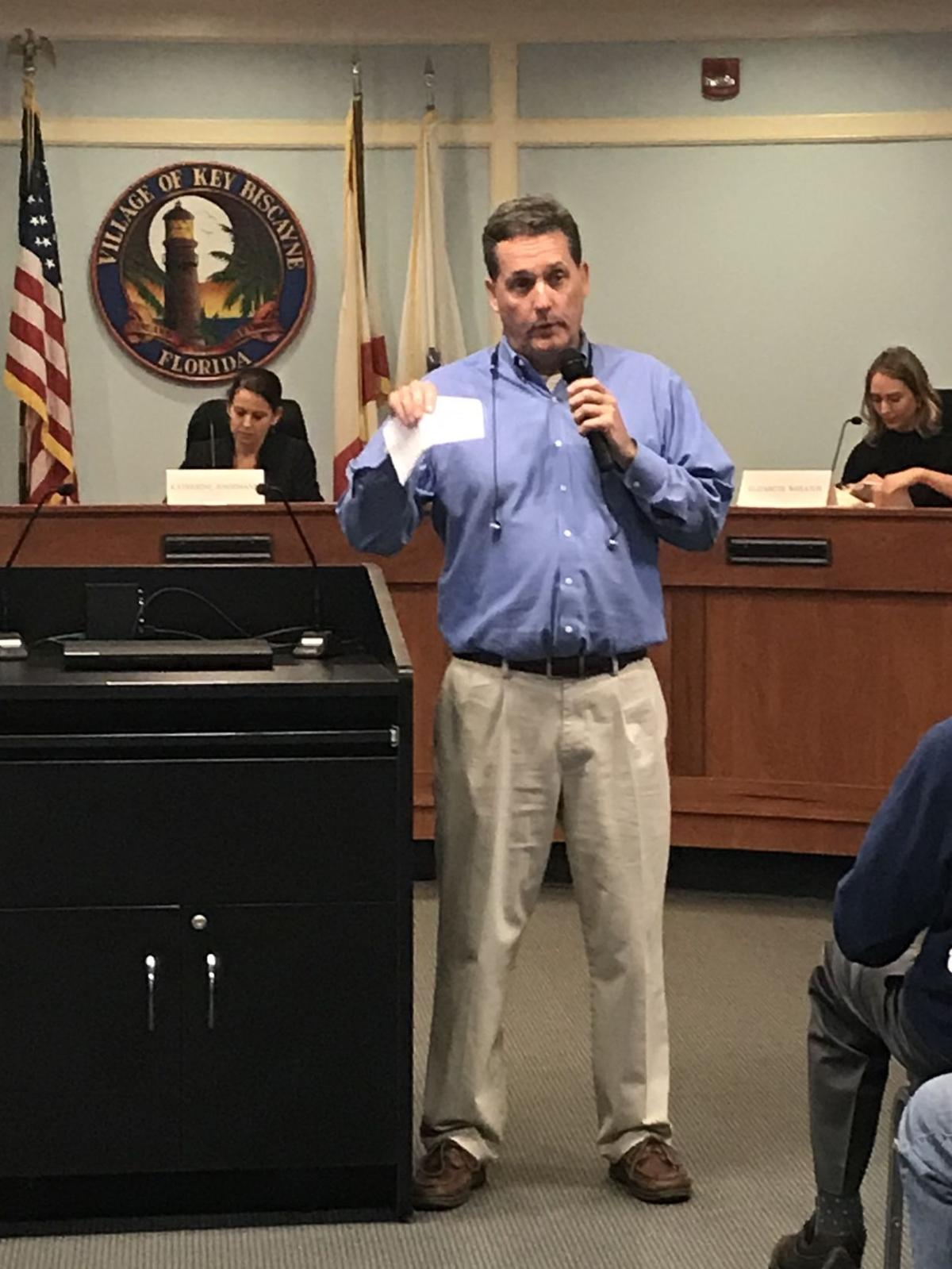 The National Oceanographic and Atmospheric Administration defines sargassum as “a genus of large brown seaweed (a type of algae) that floats in island-like masses and never attaches to the seafloor.” The agency calls it a habitat that “provides food, refuge, and breeding grounds for an array of animals such as fishes, sea turtles, marine birds, crabs, shrimp and more.”

On Tuesday, however, experts added that not everything about sargassum is positive. In the words of attorney Julie Dick, an environmental law specialist, “It actually captures enterococci,” the indicator of fecal bacteria in water.

This is why Kelly Cox, an environmental activist and general counsel to Miami Waterkeeper, a nonprofit group that advocates for clean water, thought it important to know “what you are doing and how you are controlling sargassum.”

This past summer and fall, Key Biscayne beaches were seemingly under attack by enterococci bacteria and fecal matter found in area waters, causing several “do not swim” alerts.

Members of the village council listened to the experts Tuesday, and in a special meeting immediately following the workshop, voted 6-0 to ask the state for funds to match the $750,000 it already has allocated to address the issue.

“From what I heard tonight, sargassum may be a major part of the problem,” council member Katie Petros said before suggesting the village seek state money.

The workshop started as informational, with participation by: Doug Yoder, deputy director, water and wastewater operations of the Miami-Dade Water and Sewer Department (WASD); Samir Elmir, director of environmental health and engineering at the Florida Department of Health in Miami Dade County; Elizabeth Wheaton, environment and sustainability director for the City of Miami Beach; Alan Dodd, director of the Department of Resilience and Public Works for the City of Miami; Katherine Hagemann, resilience program manager for Miami-Dade County; and Helene Solo-Gabriele, associate dean for research at the University of Miami College of Engineering; plus Cox and Dick.

Solo-Gabriele said UM students sample water at various levels and locations monthly, but they have also added sand testing. Scientists now recognize that a major source of polluting bacteria is sand, from which the water pulls back bacteria.

Solo-Gabriele also warned about seaweed/sargassum, noting the difference between live seaweed and that left to break down on the shore, which can harbor microorganisms. Her students also take sample of shoreline sargassum.

Elmir explained the Florida Department of Health water tests that have occurred since 2000, noting that a “poor” testing result now is 70.5 or greater enterococci per 100 milliliters of marine water. Formerly, the amount needed for a poor result was 108, and the change could be a reason for the increased number of beach closings in recent years.

“If we’ve been testing since 2000 and lowered the standard (numbers), why?” village council member Luis Lauredo asked after questions were taken from the floor, adding that he is “not sure the WASD plant on Virginia Key is out of the woods.”

Lauredo wondered why the county doesn’t build a new plant rather than “spend $2 to $3 billion (modernizing the current facility).”

Yoder replied that the cost of building new water treatment plants would be “astronomical,” and noted that the Virginia Key facility has survived “significant events in the past,” including Hurricane Andrew. Modifications will make it yet more resilient.

Resident Charles Sherman was not pleased with comments – and lack of solutions -- offered at the workshop.

“What I have heard tonight is absolutely deplorable,” he said, adding that in his childhood, various marine creatures, including starfish and seahorses, were plentiful in the waters off Key Biscayne, but no longer. “What I’d like to know is who is the enemy?” he asked.

Resident Javier Munoz, who identified himself as a water sports enthusiast, was equally displeased.

“I am amazed to see the gap between your information and what we see every day on the beach,” he told the panel. “We see feces on the beach . . . My conclusion is that we are completely crazy (not to have a solution). I have no words. I can’t even speak tonight.”

“People are mad for good reason,” she said. “You want a silver bullet solution . . . . But what the folks on this panel are trying to address is how to make a difference . . . . What we are saying is that the solutions are complex (like the problems). We don’t have a silver bullet.”

The Village council’s next meeting will be Nov. 19.