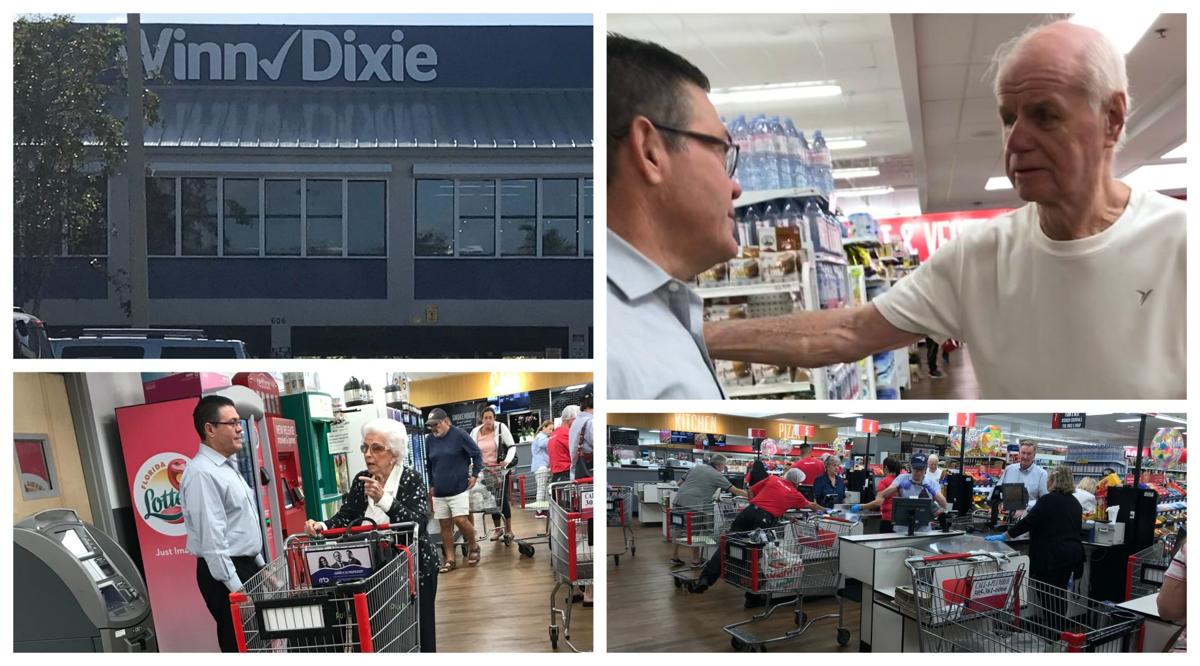 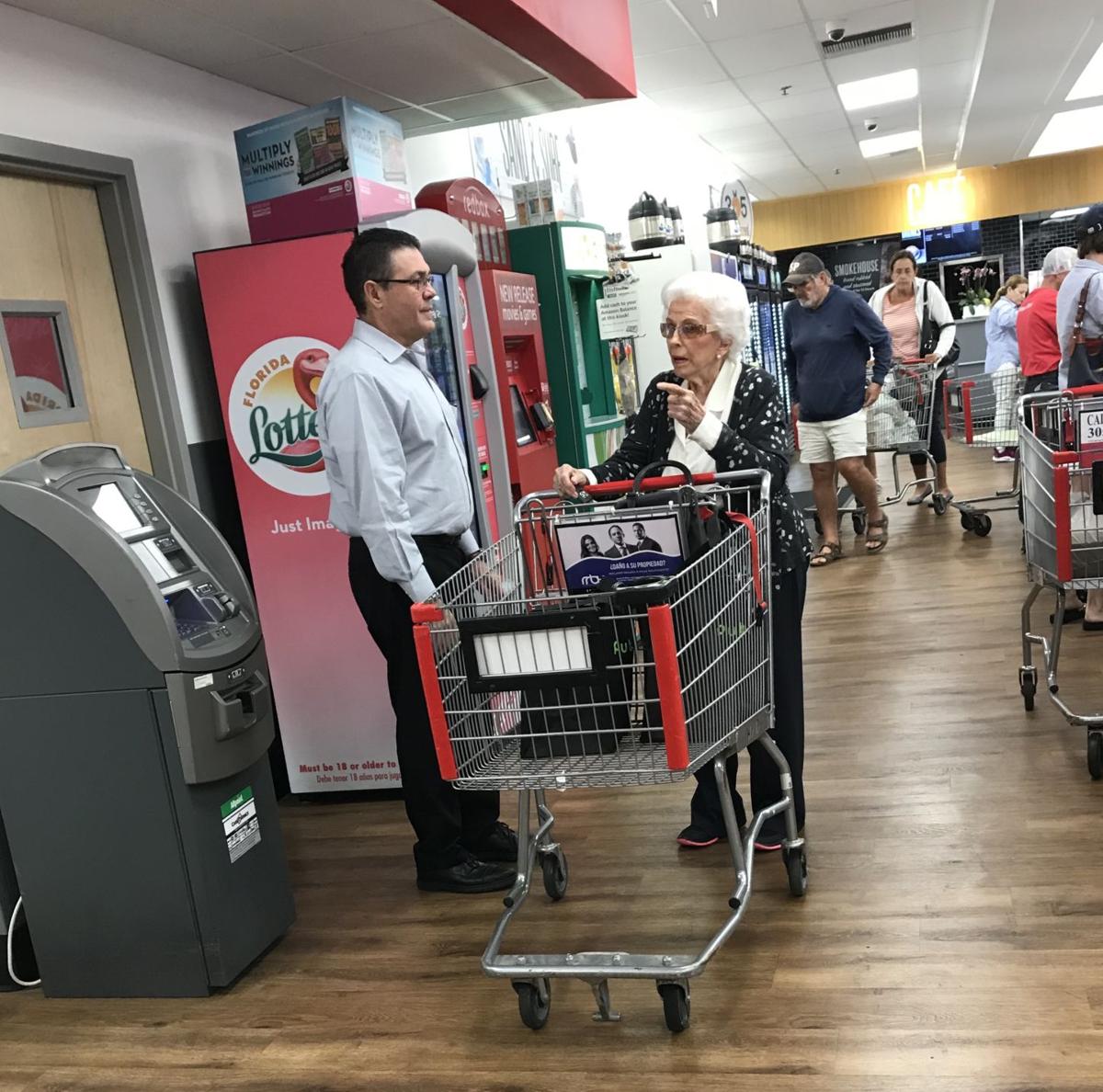 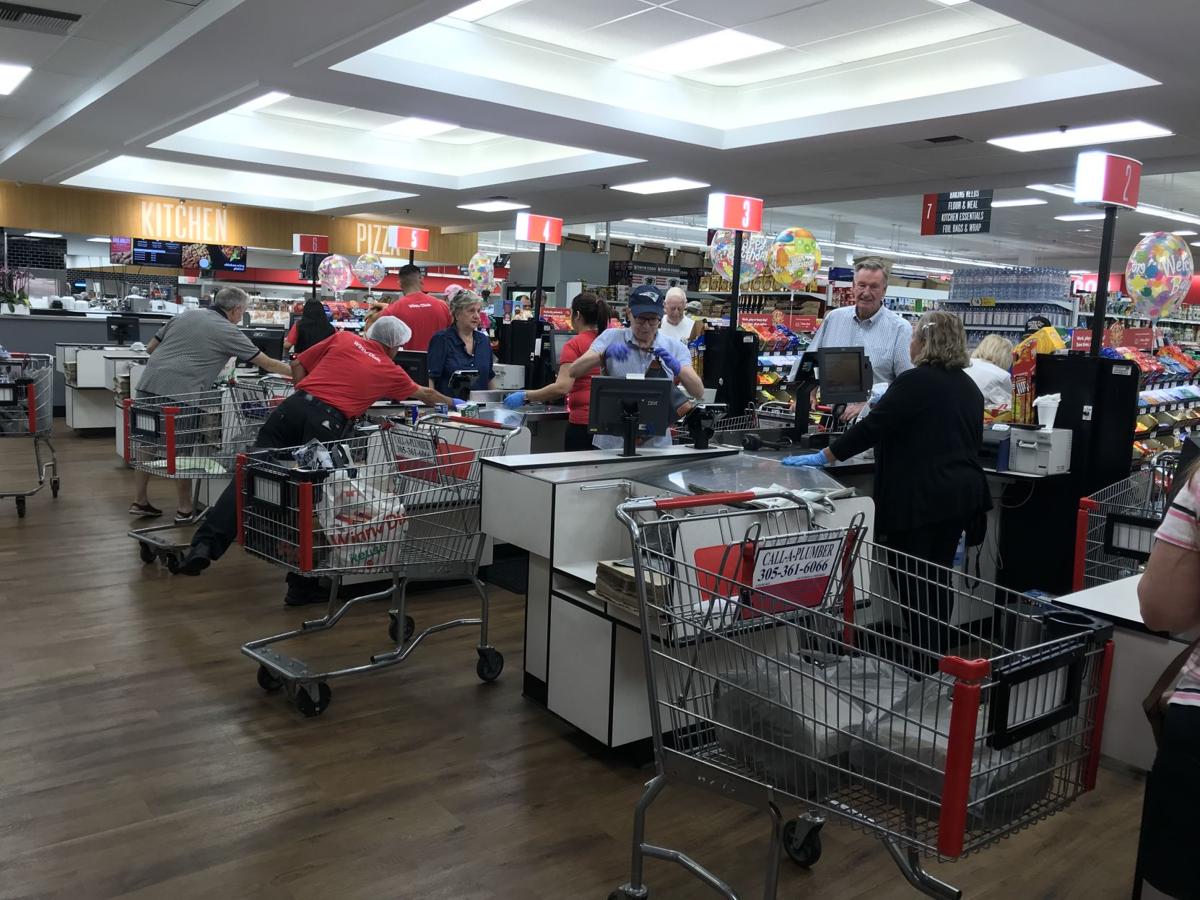 Seniors turned out in mass during Winn Dixie's first day of the senior shopping hour, only to find many residents did not respect their time 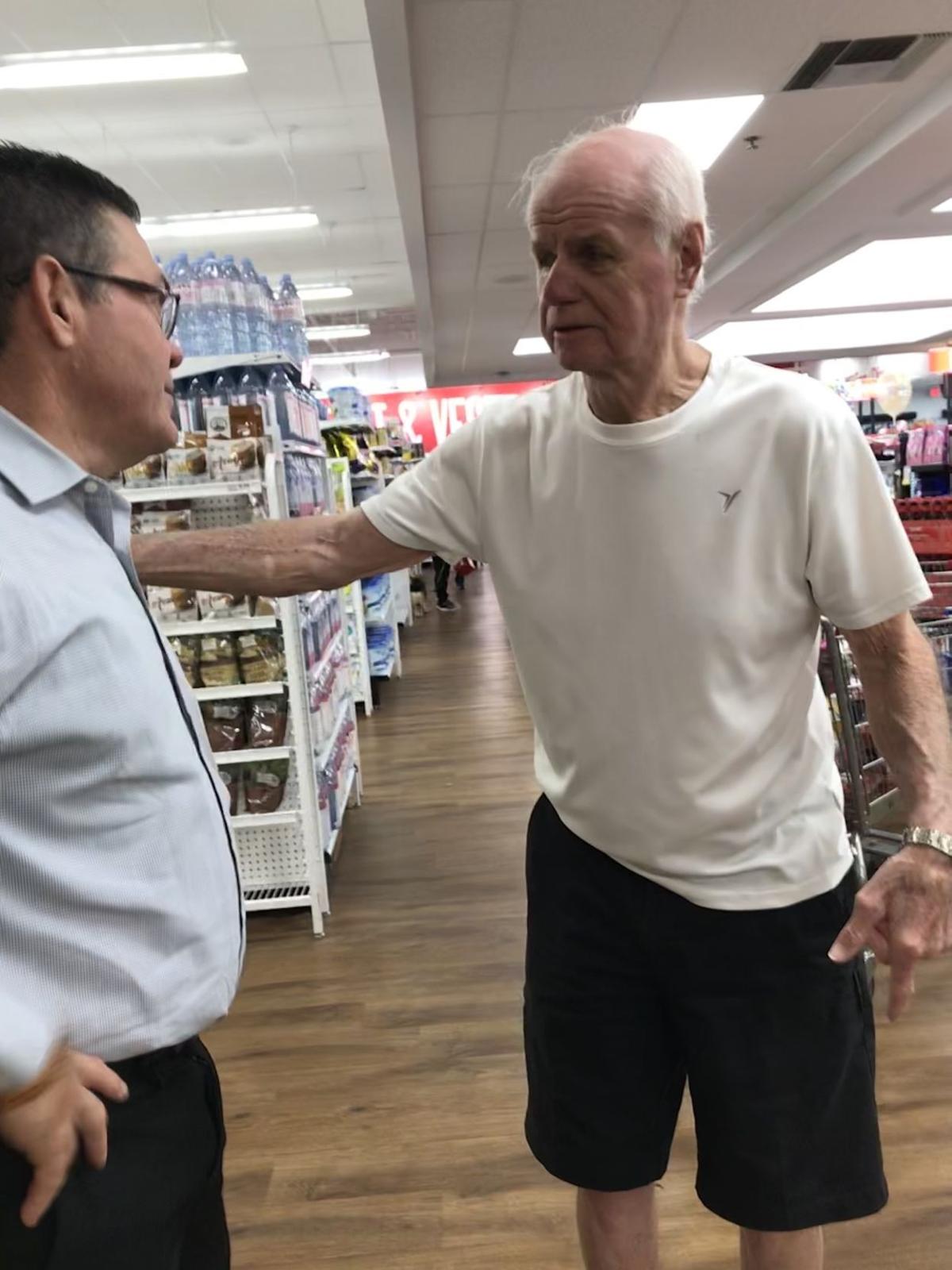 Winn Dixie announced Thursday that it was dedicating the 8 to 9 a.m. hour Monday-Friday for seniors to shop in an effort to protect seniors, the most susceptible to the coronavirus, from exposure to the general population.

This morning, residents of all ages showed up at the Winn Dixie, upsetting senior shoppers who showed up, as well as store manager Jose Llanes.

“We do not want to turn back anybody,” Llanes said. “We are here to serve the entire island community. But it is upsetting that some residents are not respecting the senior-only hour."

Senior shopper Javier Figeroa also expressed his dismay to Llanes. “I thought 8 to 9 was only for seniors. This is disappointing and Winn Dixie should do something about it,” said Figeroa.

Henry Gelband was another upset senior: “Half the people in the store are not seniors.”

The at times chaotic scene on Friday also displeased Mary Paredes. “I love that Winn Dixie took this initiative, and (I) ran over here early this morning. I was disappointed to see so many younger people here. It is not right,” she said.

Llanes tried to calm those who were upset. By mid-morning he made three check-out lanes exclusive to seniors. This seemed to help.

Llanes was empathetic, but he said the situation -- younger shoppers mixing in with the seniors -- was a challenge since the store opens at 7 a.m. and there were already 40 people in line waiting to get in at that time.

Llanes said he will discuss the situation with Winn Dixie corporate in hopes of changing the store’s hours so seniors are allowed in first. “That will make it easier to manage.”

Llanes hopes that by Monday, younger shoppers respect the effort to create a safer environment for seniors and not shop in the designated hour.

Meanwhile, at least one senior kept his sense of humor. Jim Clayton, while upset, commented, “A lot of people on Key Biscayne don’t know they are seniors yet.”

How deadly is coronavirus? That's complicated