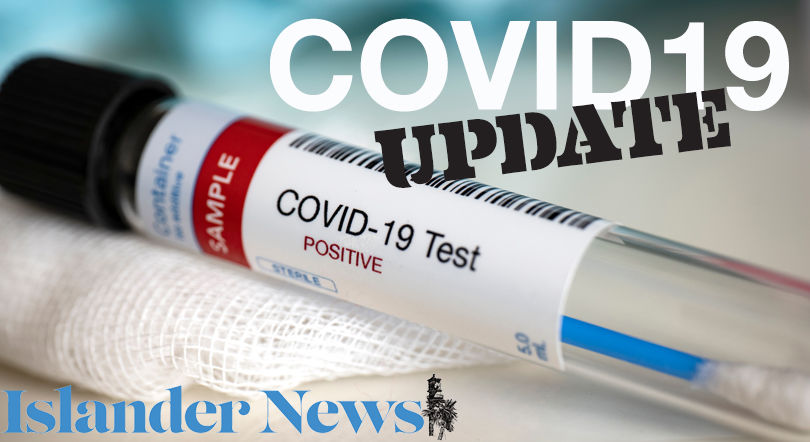 Florida is opening up in hopes of kick starting the economy. As the state closes the second week of "full phase 1" (Dade opened Monday) the number of COVID19 cases continues to grow.

On Thursday, Florida’s Health Department updated the number of cases in Florida, reporting 48,675. That is 1,204 more cases from Wednesday’s report.

Condo pools to reopen on June 1. Davey: "we will have enforcement on the beach"

For Mike Pettine, defensive meltdown vs. 49ers was ‘beyond disappointing’ but can’t be ‘dark cloud’ that hangs over Packers in 2020