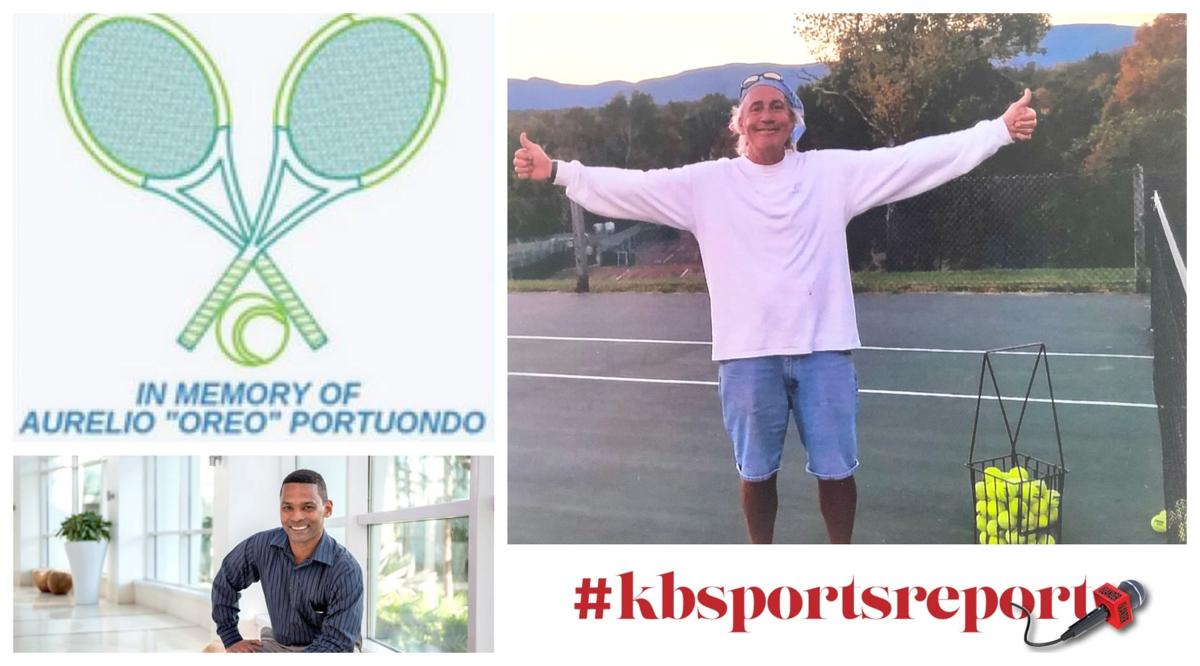 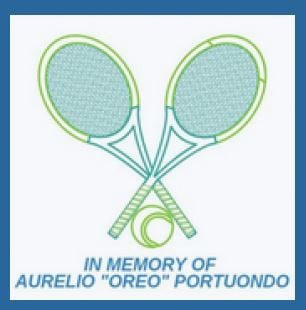 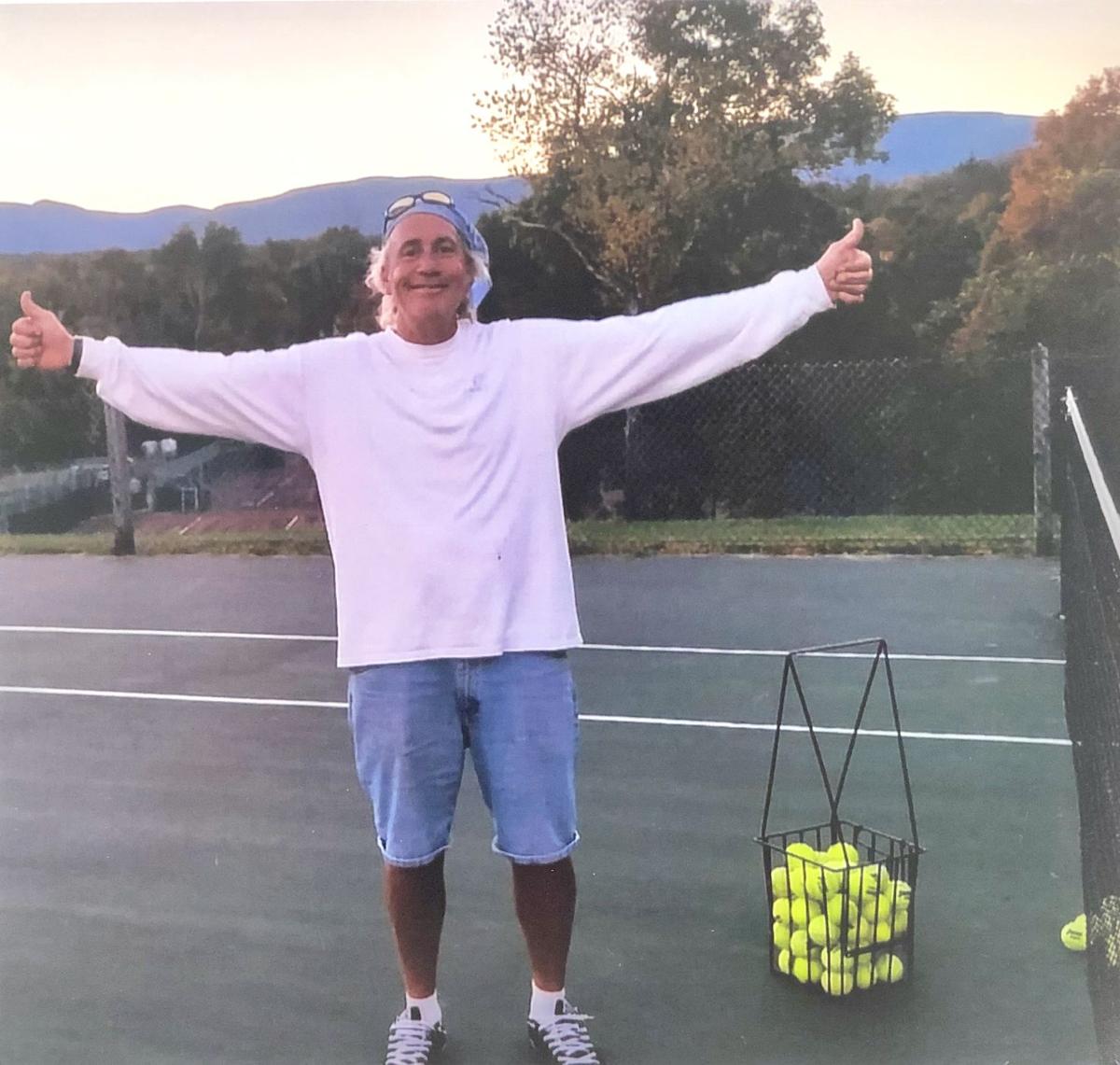 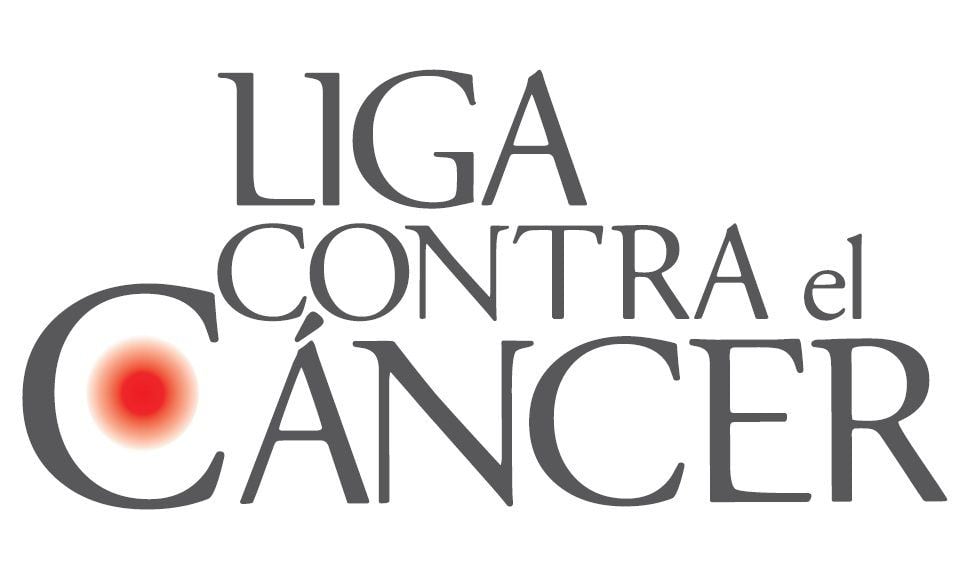 When a community comes together on tennis courts to raise money in honor of a fallen friend, it’s a win-win for everybody.

That’s the serve-and-volley scenario for the Caldwell Cares “Oreo” Cancer tennis event at the Key Biscayne Tennis Association on January 11, where players of all levels will gather to compete and pay tribute to Aureilio “Oreo” Portuondo, who succumbed to cancer in 2018 while serving as a pro at KBTA.

It’s a heartfelt event designed to help future players realize their dreams of receiving top-fight lessons at the Arraya Tennis Academy. Proceeds go to the Arraya Tennis Scholarship for children who don’t have the financial ability to participate in the renowned program.

Pablo Arraya, Oreo’s friend and fellow pro, is determined to keep Portunondo’s legacy alive. The KBTA pro talked about how serving kids is the perfect way to honor his pal.

“He always helped the kids,” Arraya said.” When he died and the parents wanted to remember him for his efforts, that’s why I decided to help out along with Coldwell Banker in coming up with a great tournament.

“It’s going to be fantastic.”

Michael Suarez, Key Biscayne Coldwell Banker branch manager, is excited about his company’s role in the charity event. “As a world brokerage, we support many charities,” he said. “This year we decided to sponsor this event in honor of Oreo, who was the son of Aurelio Portuondo, the husband of one of our legend agents, Betty C Portuondo.”

The Portuondo’s have been active members of the community for 35 years.

Helping those in need was a vision Oreo had, Suarez said.

“His unfulfilled dream was to create a fund to teach tennis to underprivileged children who had a passion for the sport,” the banker said. “Funds will be collected for scholarships.

In addition, a donation will be made towards La Liga Contra el Cancer, which has helped so many cancer patients.”

Coach Oreo taught tennis at KBTA for nearly a decade, according to Arraya, who said the cancer stricken pro did much more than help people with their racquet techniques.

“He was very much liked by the kids,” Arraya said. “He would help out before and after lessons with things like transportation, taking them to tournaments and sacrificing a lot of his time for the benefit of kids.”

For the January event, Arraya said the KBTA will be transformed into a veritable tennis party.

“It’s going to be very festive,” he said. “It’s going to a party ambiance, with lots of people getting together and having fun for a good cause.”

In addition to the tournament, there will be food and drink and great prizes, Arraya said, adding that it will raise funds “that will ultimately go to help shape the lives of kids and their futures through tennis.”

Suarez and his Coldwell Banker crew are putting in plenty of sweat equity in addition to financial support.

“We have a committee of Coldwell Banker Realtor volunteers who have helped put together this event,” Suarez said. “They are, in addition to Betty ( Portundo), myself, Michael Suarez, managing broker Bea Rocha, Manuel Gomez and Pablo Fadul.”

Arraya couldn’t help but smile as he thought of what Oreo would think of the positive things being done for the kids in his name. “He’d would be so proud.”