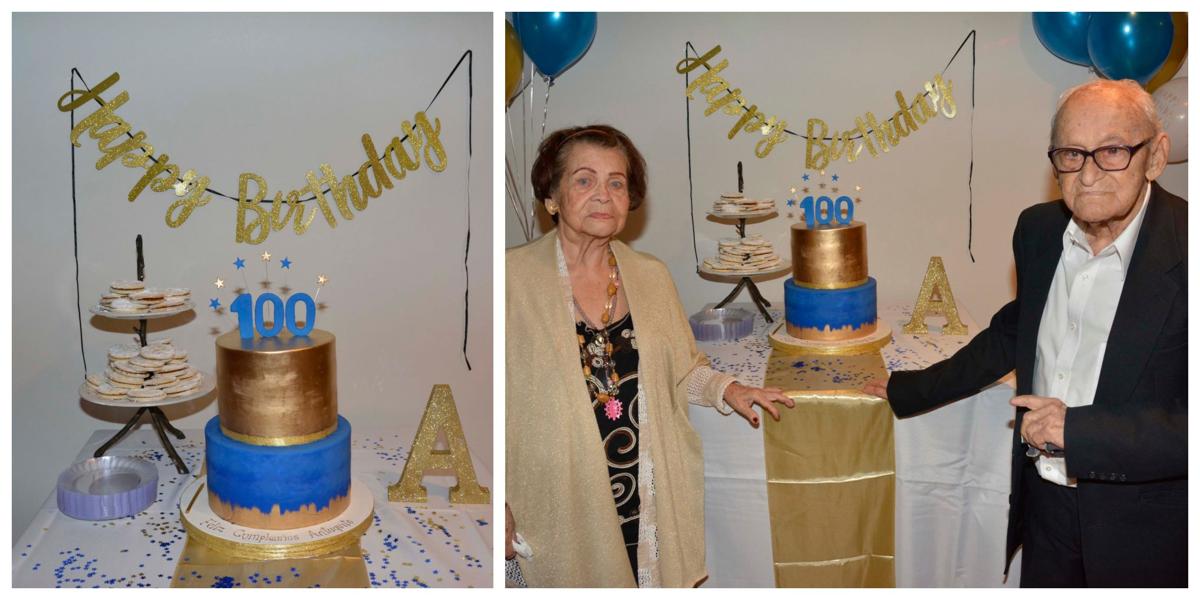 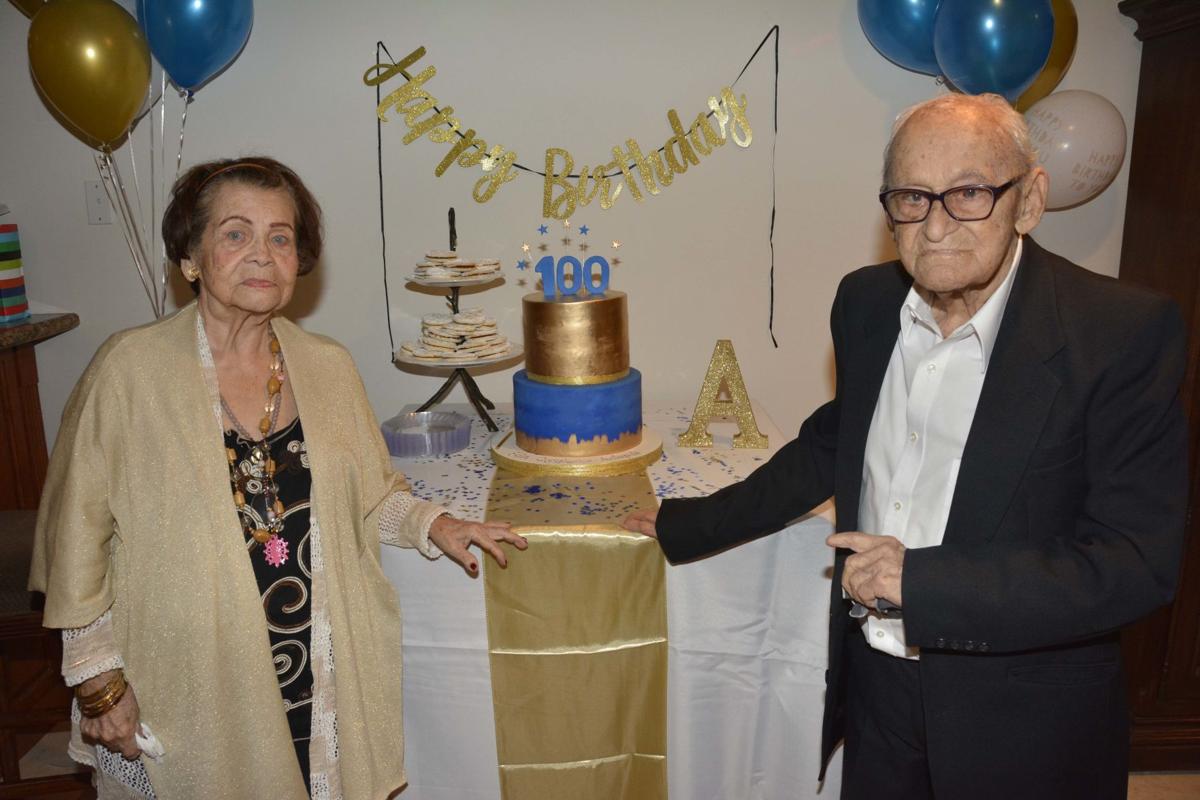 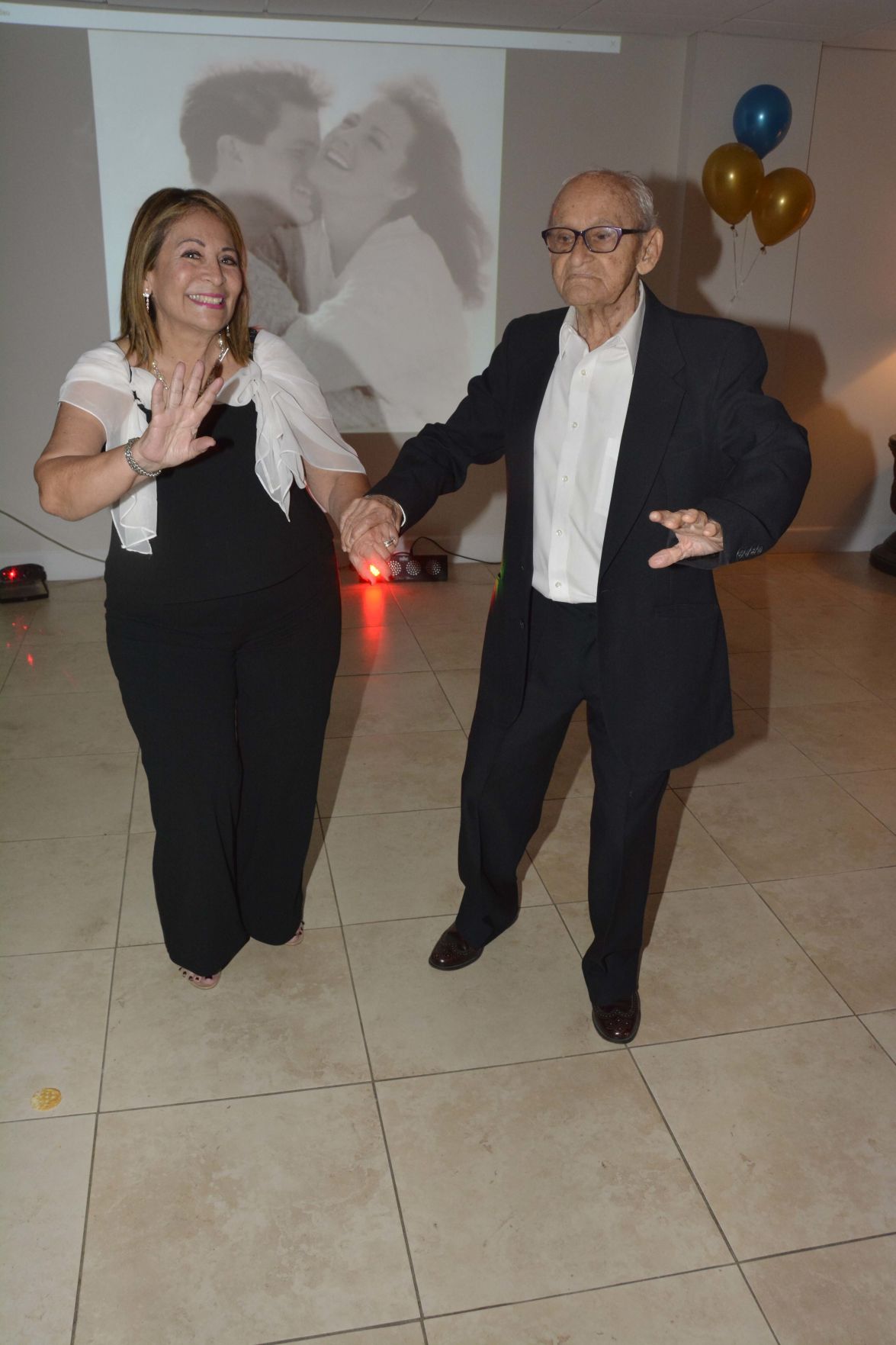 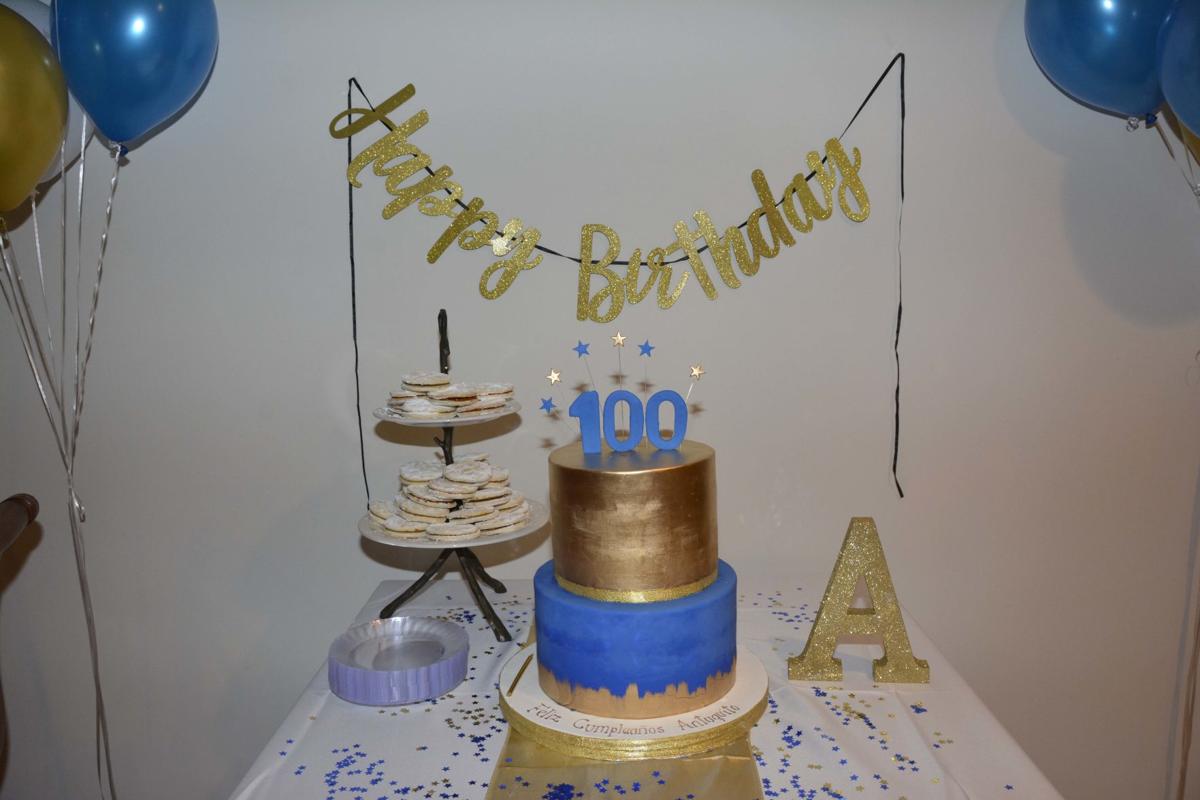 To celebrate this wonder of Antonio Reátegui turning 100, his family gathered on Saturday to wish him an even longer and happier life.

The celebration was actually held the day before his Jan. 5 birthday so the mariachis that Antonio so loves would sing “Las Mañanitas” at 12:01 a.m. on the exact day of his birth.

Antonio said he isn’t surprised to have lived a centennial because he made a pact with God. He was told he’ll live to 108 “if he behaves.”

And that’s what he plans to do.

Antonio was born in Lima, Peru, one of 11 children. His daughter, Wilma, provided Islander News with a summary of her father’s life and career.

According to Wilma, Antonio was always driven to be an entrepreneur. By age 17 he had started toying -- successfully -- in the stock market. Eventually, he applied his tenacious business smarts to open, Reátegui Imports and Exports, importing canned food from Holland, England and the US for distribution throughout Peru.

He also served as the country’s Secretary to the Minister of Education.

By age 50, the import-export company’s success enabled him to retire. He and his wife, Lucy, moved permanently to Key Biscayne, where they found both relaxation and a home base for their world traveling adventures.

Antonio and Lucy have two other girls in addition to Wilma -- Sonia, who live in Key Biscayne, and Norma, who lives in Lima. They have four grandchildren and 10 great-grandchildren. All family members came in for the party.

Antonio himself almost didn’t make the party. He fell late last week and was taken to the hospital, where he was kept overnight for observation. Thankfully, he was released in time to enjoy the celebration.

At his birthday party, Antonio showed off his love of dancing. As soon as he heard the DJ start Roberto Torres’ “Caballo Viejo” he was up out of his seat and dancing. He didn’t stop until the song was over.

“Everyone can live to be 100,” Antonio said. “But the clue is to know how to live all these years.”

Now that the party is over, Antonio will return to doing the things he enjoys on the key. He walks regularly from his apartment at the Commodores to the Oasis for a morning cafecito. He also walks to the 7-11 for a cold beer. And he loves visiting the beach.

Empowerment of reading with a “reading box”

The Debt Payoff Method That Can Help Your Credit, Too

Bears 2020 vision: They could already have all they need at inside linebacker

How to Have a ‘No Regrets’ Retirement