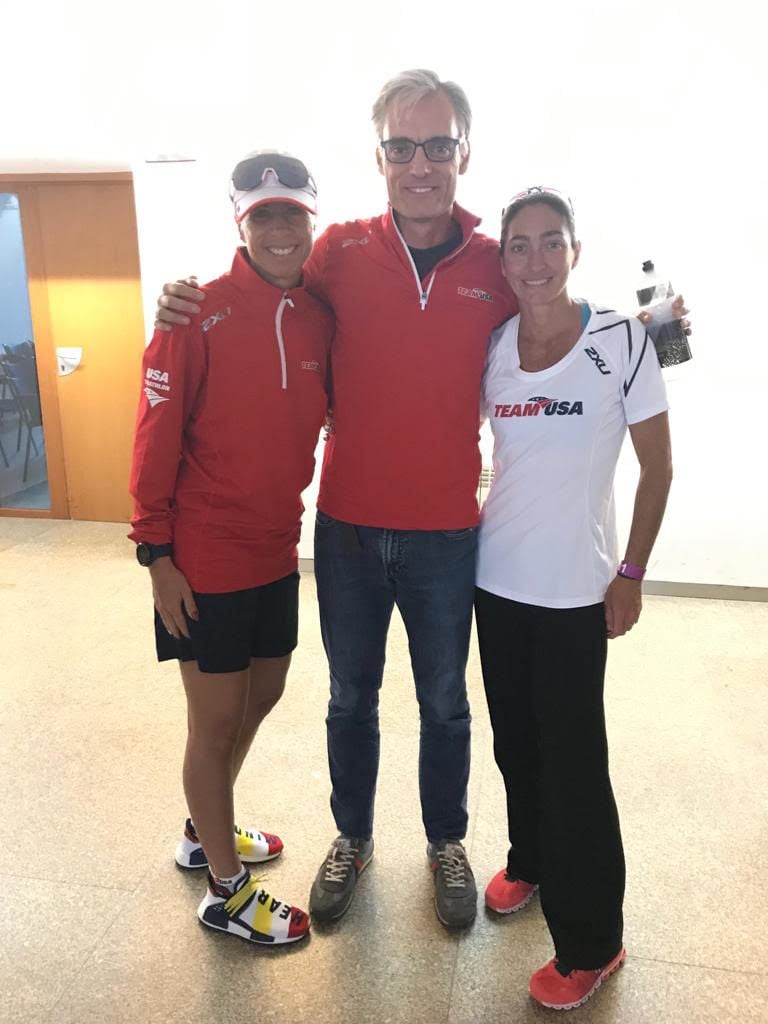 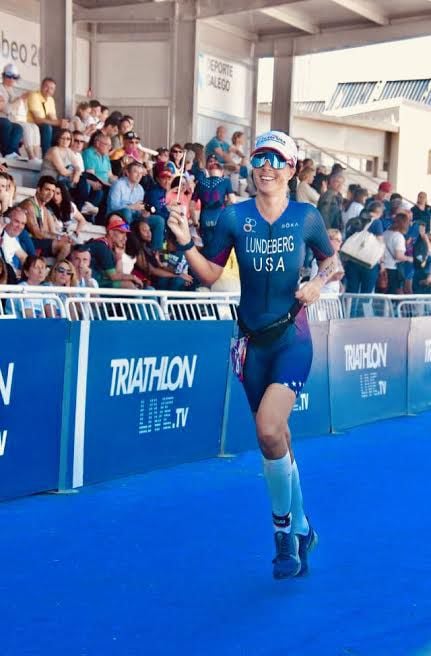 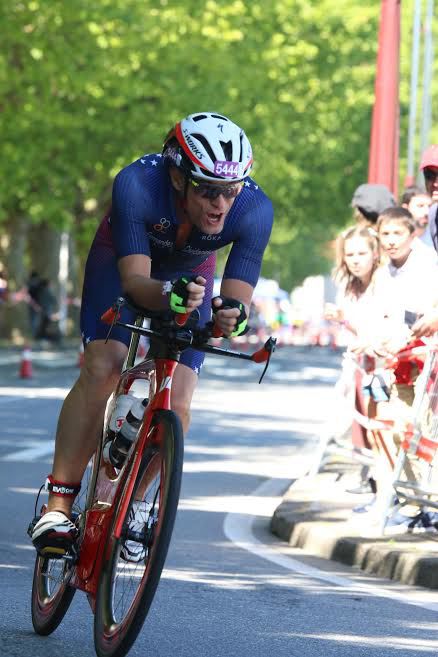 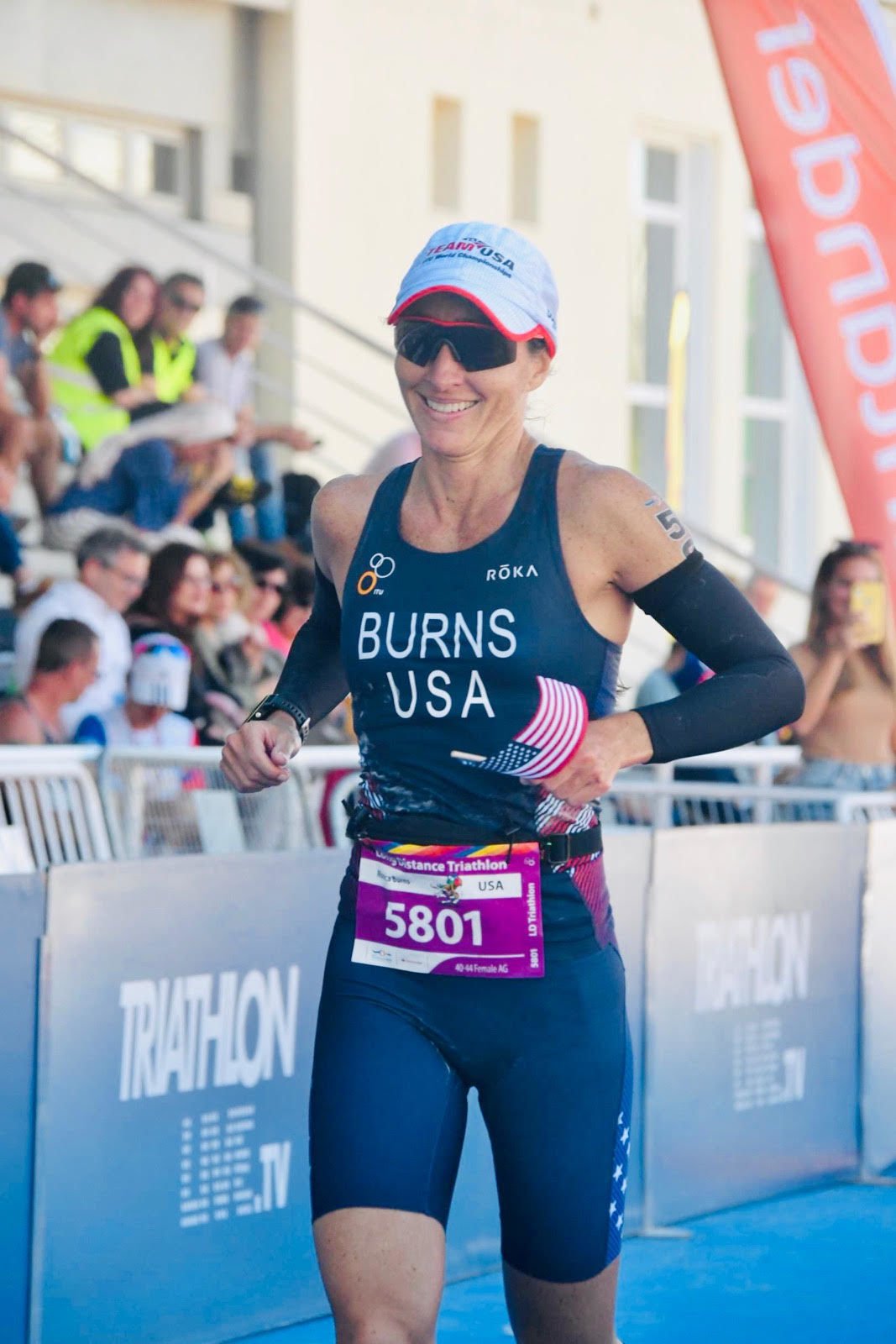 The miraculous apex a human body can achieve physically when matched by a mind as strong, and fearless, hyper focused on an aim ahead notwithstanding the at times terrifying struggle, may be the essence of hope and true beauty synergizing in nature.

Isabella Anders Lundenberg, Manny Fernandez, and Monica Burns Robertson, made it there and back and have amazing tales of endurance to tell from their Pontevedra, Spain outdoors adventure on May 4.

They ran nearly 30 kilometers (four laps around the town), swam 30,000 meters against the current in a 53 degree river (where 20 competitors were pulled out due to hypothermia) and biked a mountainous terrain of 110 kilometers achieving speeds of up to 70 miles per hour, and descending speeds around 40 mph.

“I was limited by what my body could do but I was mentally strong and able to dig really deep,” said Lundenberg.

“Those moments when you are climbing 6,000 feet and you know you have a few thousand more you have to say ‘okay I can get through this.’ And overcome the fear of descending at 40 miles on a bike without protection.”

Lundenberg has qualified in the past three years for the world championship but this was her first trip. Her journey began fifteen years ago when her and her family first arrived on Key Biscayne and she became enamored with the local biking scene.

The convenience of training across the street from his house at the Beach Club, or Hobie Beach, or rec center, and biking all around town is also what initially captivated Manny Fernandez. He is now in his fourth year as a competing triathlete.

“Getting together every single weekend of the year and training together with a team...there is a euphoria you feel when you exercise longer than an hour, you feel this rush and you want to do it over and over again.”

That runner’s high was enduring enough to teach Fernandez how to assemble and disassemble his bike, develop a strict nutritional regimen that includes knowing when to take your salt pills, and finding the Zen in a pace-cadence with the bike, the heartrate monitor, body temperature, and hydration levels.

“It is complicated but simple in nature,” said Fernandez.

“So many things can go wrong. When I was trying to get out of my wetsuit my hands were frozen so I needed to start moving my fingers for a few minutes and warm up with a towel. Then I was able to change into my biking clothes.”

Monica Burns Robertson is philosophical about what she called an “epic” experience.

“If you were to ask me five years ago, I would say that representing Team USA Triathlon at a World Championship was an unattainable goal on a personal level,” said Robertson.

She now carries those formerly insurmountable goals deep within like a refreshing internal water well to dip into and take a sip as needed.

“Triathlon has taught me so many life lessons and it continues to do so on a daily basis,” said Robertson.

“Dedication, patience, resilience, dealing with unforeseen circumstances and coming up with solutions many times on the fly…not giving up when things get tough and developing mental skills to stay connected, focused, and driven.”