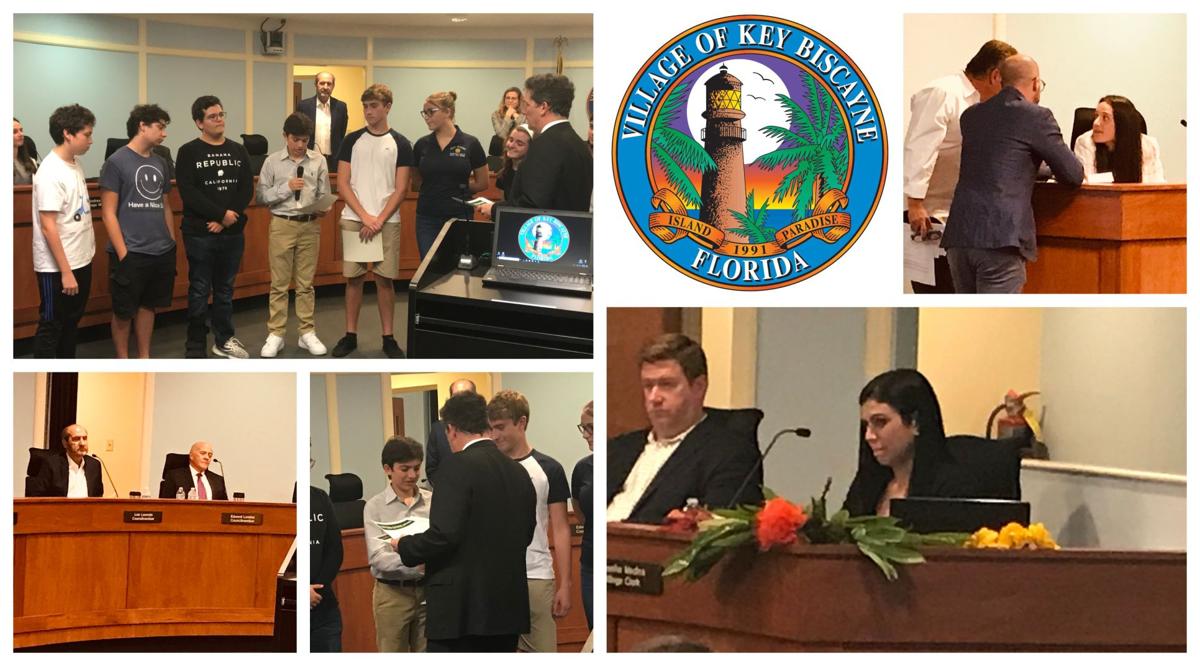 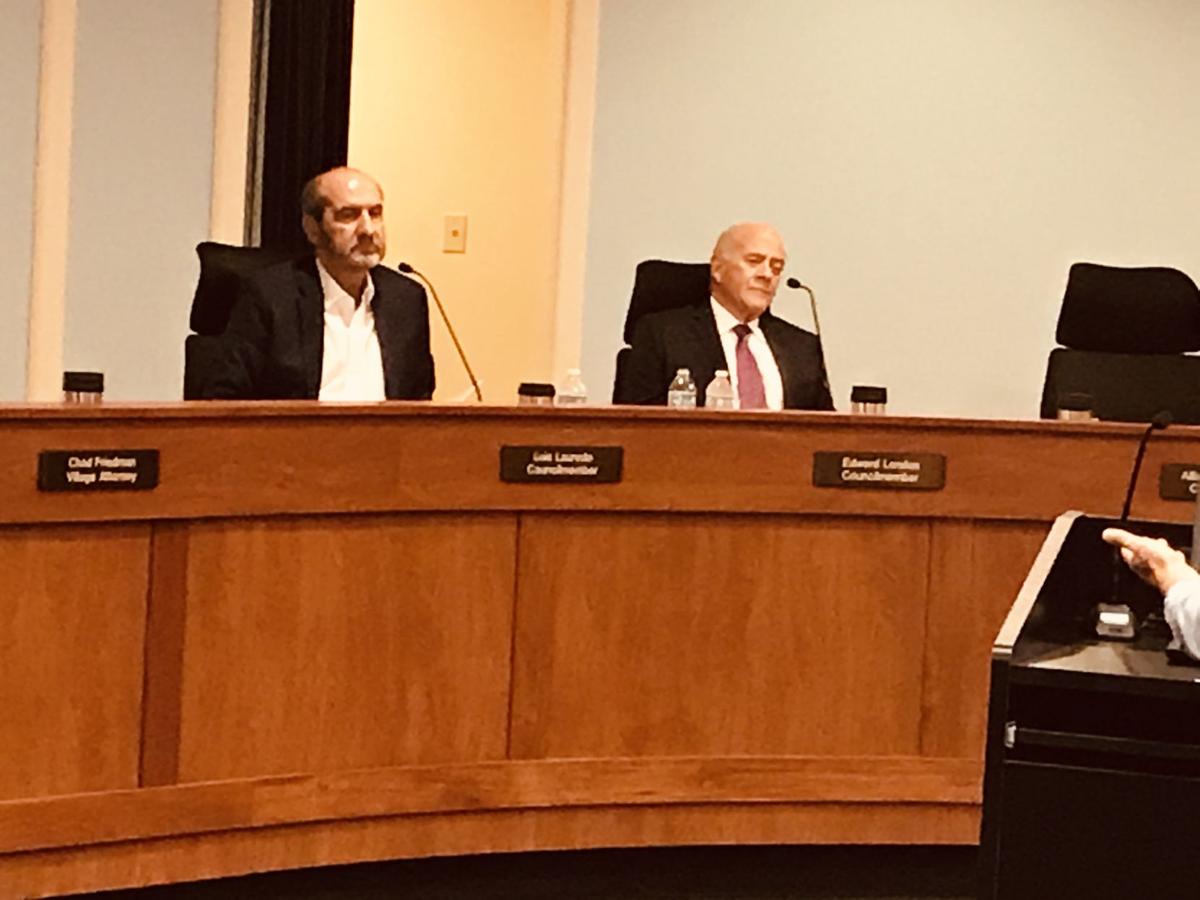 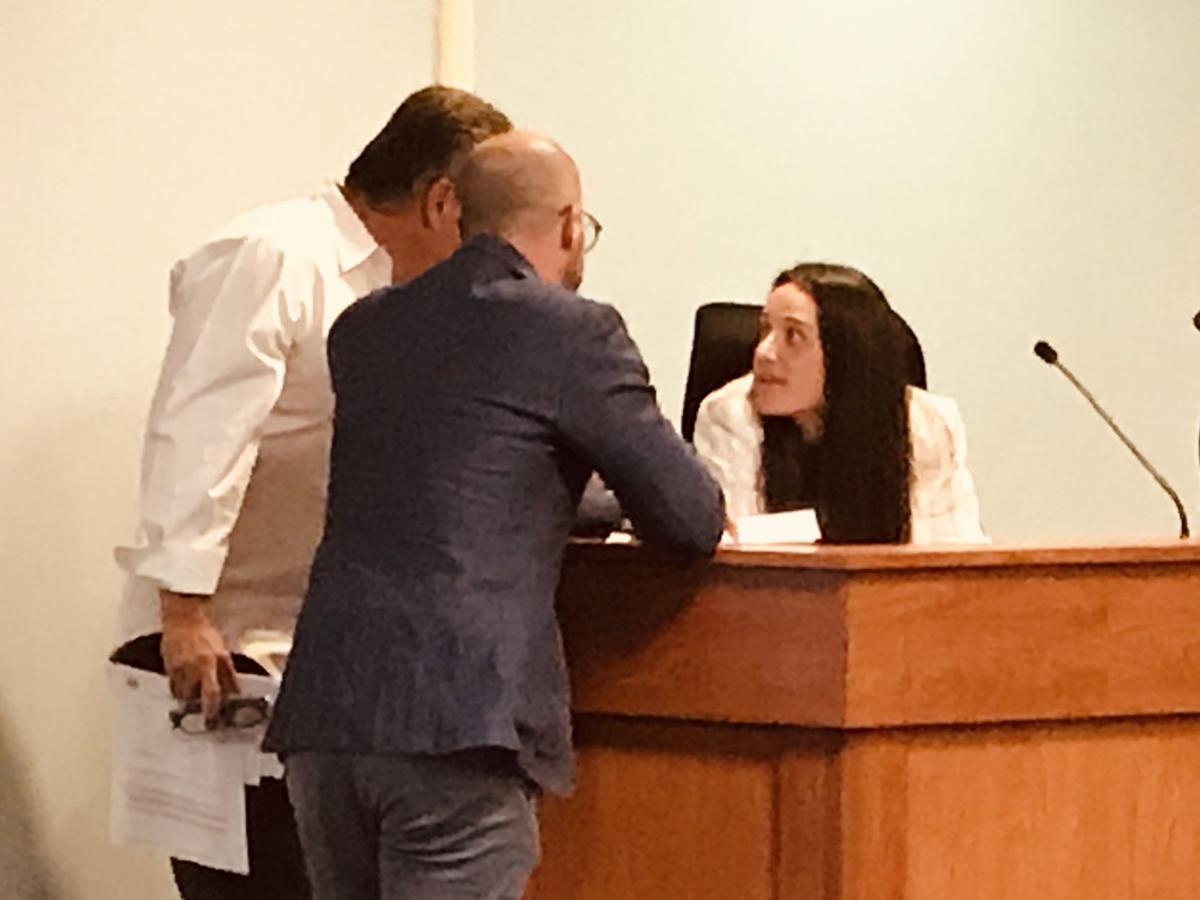 A standing room only crowd was on hand for Tuesday’s Key Biscayne Village Council meeting, including out-of-town visitors, to show support of an ordinance restricting the use of fertilizers on the island.

After several people spoke in support of the measure, which allows Key Biscayne to join other South Florida cities on this critical water quality issue, the second reading of the ordinance passed unanimously.

“It’s going to be a difficult thing to enforce but it’s what our community wants this and we need to educate our community on how important this is,’’ said council member Katie Petros, who spearheaded the effort.

Many of the provisions in the ordinance were suggested by from Miami Waterkeepers, a local environmental group well represented at the meeting, such as:

Petros expressed concern over the impact of the rules on two athletic fields maintained by the village, which were to be restored during the summer months. Vendors said the ban on fertilizer could impact grass growth during that critical period. That slow start could later impact playing conditions.

She initially suggested that the fields be “carved out” or excluded from the fertilizer ban. The council decided to phase in the rules by Sept. 30 for the athletic fields, to give vendors a chance to try different approaches on test areas of the fields to see which works best without fertilizer.

According to its Web site, the non-profit Miami Waterkeepers works to ensure swimmable, drinkable, fishable water in South Florida. They are dedicated to protecting Biscayne Bay and the surrounding watershed through citizen involvement and community action -- educating people about the fragility and importance of the water to our local ecology, culture, and economy.

According to the group’s website, nutrient pollution from fertilizer runoff can contribute to algal blooms, feeding these tiny aquatic plants just like they feed plants on land. Algae blooms are a problem because they clog waterways, turn the water green, smell bad, and can kill fish and wildlife, and can also harm people. In addition to fertilizer, high concentrations of nutrients can be found in sewage, septic tanks, and stormwater runoff.

The combination of sources, including fertilizer runoff, “are really degrading water quality and the Village Key Biscayne has really been plagued by degraded near shore water quality and we’ve really seen that,” said Kelly Cox, an attorney with Waterkeepers.

“This is a wonderful first step to make sure that we can all enjoy our waterways, we will have beautiful clear water that doesn’t have algae blooms, and we can still enjoy the wonderful landscaping,’’ said Rachael Silverstein, executive director of Miami Waterkeepers. “This is perfect for this community and your leaders in taking care of the water and the environment.”

In other action at Tuesday’s meeting:

Youth Lead Change students attending MAST Academy received recognition for various projects with the selections made by the Florida Outward Bound Advisory Board. Winners got a scholarship for an Outward Bound leadership course in the central rivers of Florida to deepen their leadership and team building skills.

The students and their projects included:

What could Jordan Love do for Packers as a rookie? Amid uncertainty, coaches won’t rule anything out

Get to know the Wisconsin Badgers' 2021 football recruiting class