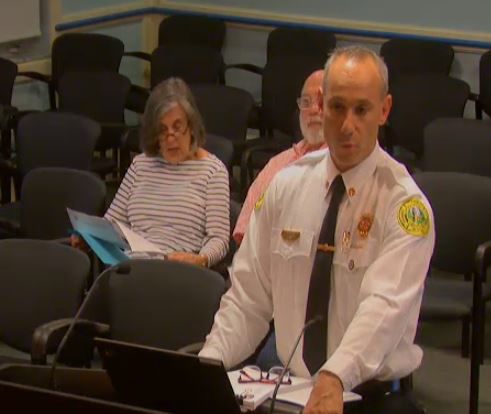 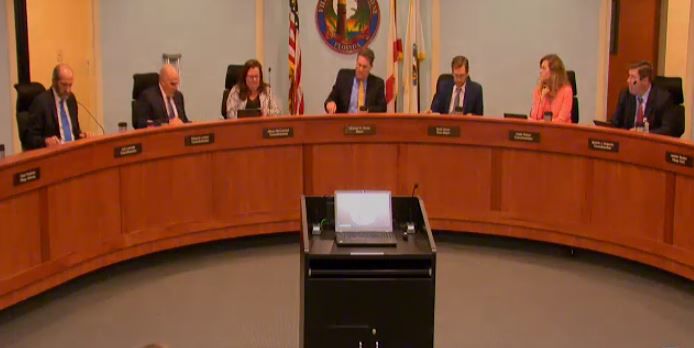 Council settles in for the 5-hour meeting 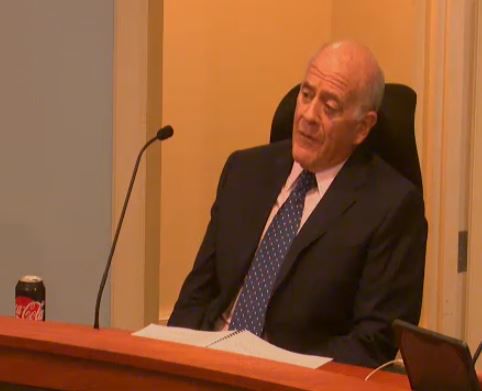 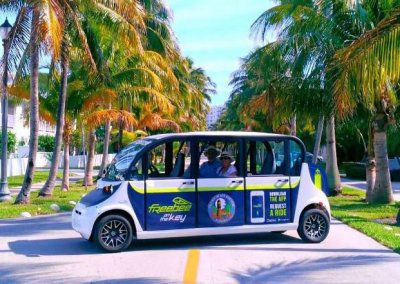 Freebee is a beloved ride service widely used by residents of Key Biscayne. During a five-hour meeting Tuesday night, the Village Council decided the company’s contract will be put out for competitive bidding, in a move they hope will ultimately increase staff efficiency.

The free, on-demand ride service that traverses the village was introduced in 2016 with the support of the Key Biscayne Community Foundation. Since then, it has been well received by village residents, with more than 122,000 Freebee passengers projected for this fiscal year.

Village Manager Andrea Agha had recommended that the council authorize a waiver of competitive bidding procedures for the service. Agha proposed a contract for three years, with two one-year options to renew.

Competitive bidding, Agha explained, requires staff time that is currently booked on other projects -- and about 100 bid proposals for those projects. The Freebee pricing, under the current contract terms, is competitive, she said.

Councilman Edward London was the first to question the proposed waiver of the bidding process, required for village contracts over $10,000. That prompted a lengthy discussion about staff time allocations in relation to overall village priorities, as well as concerns about potential disruption of the well-used transportation system.

London said the contract – in fact, every city contract --- should be settled through competitive bidding, a sentiment picked up by council member Allison McCormick, who questioned Agha about the bidding process.

Councilman Luis Lauredo suggested the $10,000 threshold for the extensive process was too low, creating an unnecessary manpower burden on village staff, he said.

Mayor Michael Davey supported bidding out the Freebee contract, but he wanted to make sure that the move did not negatively impact the service. The Village would only change vendors if a lower bid comes in.

“I think they’ve done an excellent job,” Davey said. “It’s one of the great additions to the community in the past few years, but we have an obligation as a council to find out if there is an equivalent or better value for us at the same level of service.’’

“I think it helps alleviate a very serious problem our policemen have with crazy golf carts (drivers),” Lauredo said. “We’ve got to put this as a priority for the citizens. It cannot be thrown in with infrastructure things. This is a good service, people love it, and it can help us with the other problems we have with golf carts.”

McCormick agreed that competitive bidding is a responsible practice, but she is a supporter of Freebee. “I want to make sure whatever action we take preserves that relationship. Freebee has done right by us. They’ve provided a good service. We love them. We want to make sure the service continues even during this process.”

Regarding the Village staff time crunch described by Agha, the council instructed the city attorney to develop a resolution to change the competitive bidding purchasing base from $10,000 to $30,000. Agha, meanwhile, is to provide a table of other cities’ bid limits for comparison.

Agha is to contact the Community Foundation and Freebee officials to ensure that the delay caused by bidding out of the contract doesn't result in service interruption.

In other action on Tuesday, the council:

Next council meeting is on February 11 at 6 p.m.