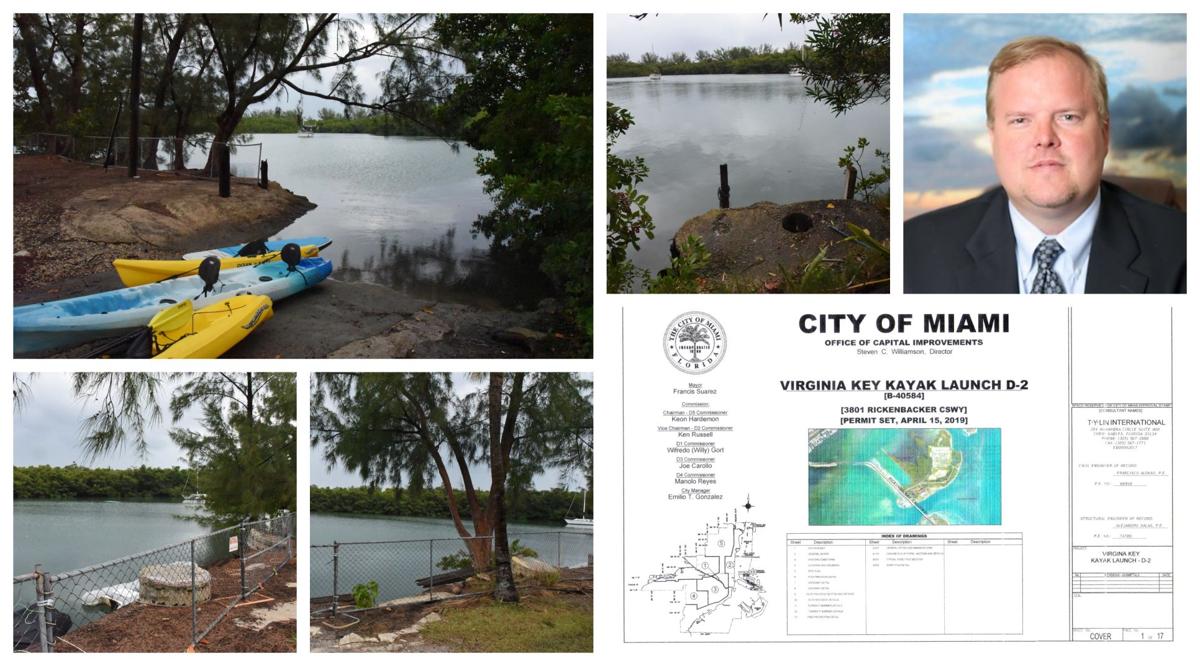 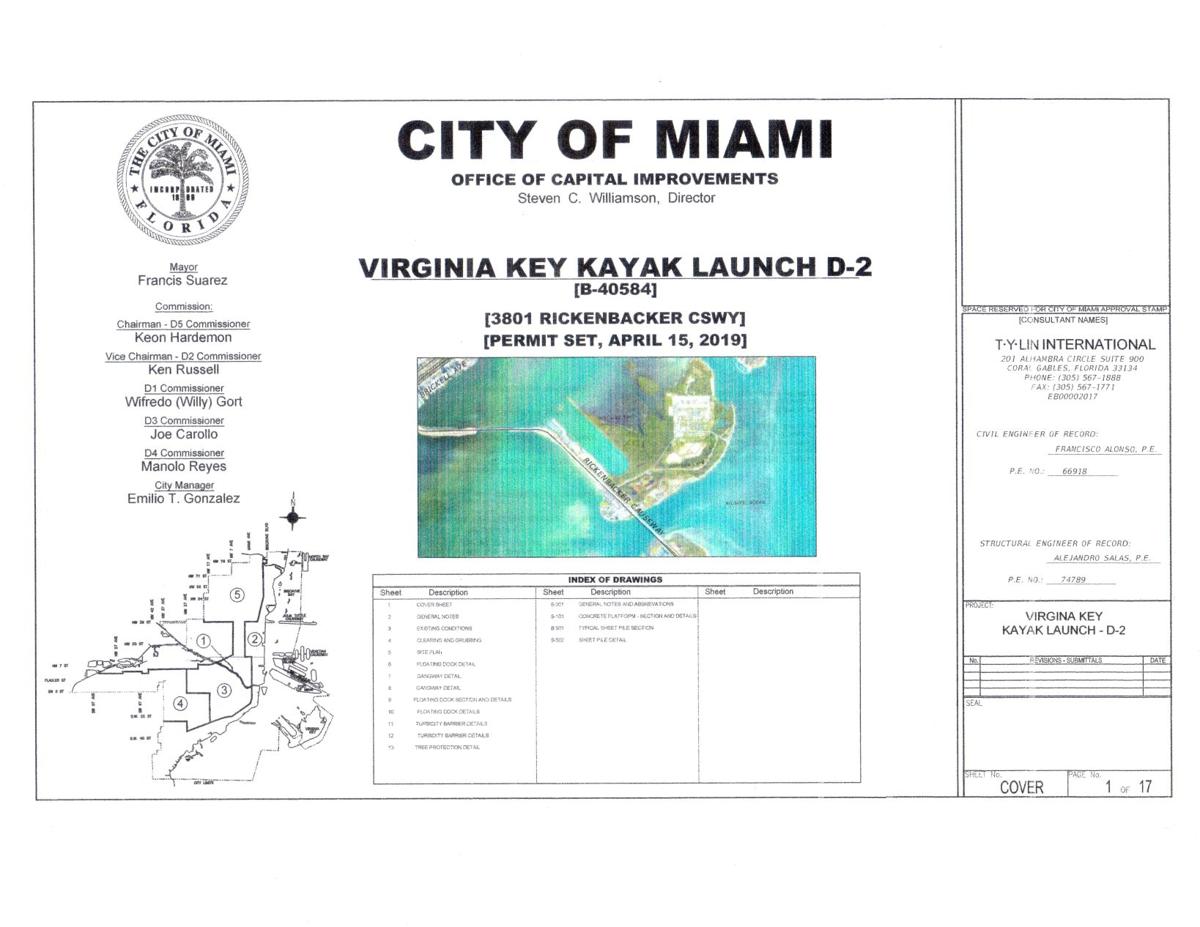 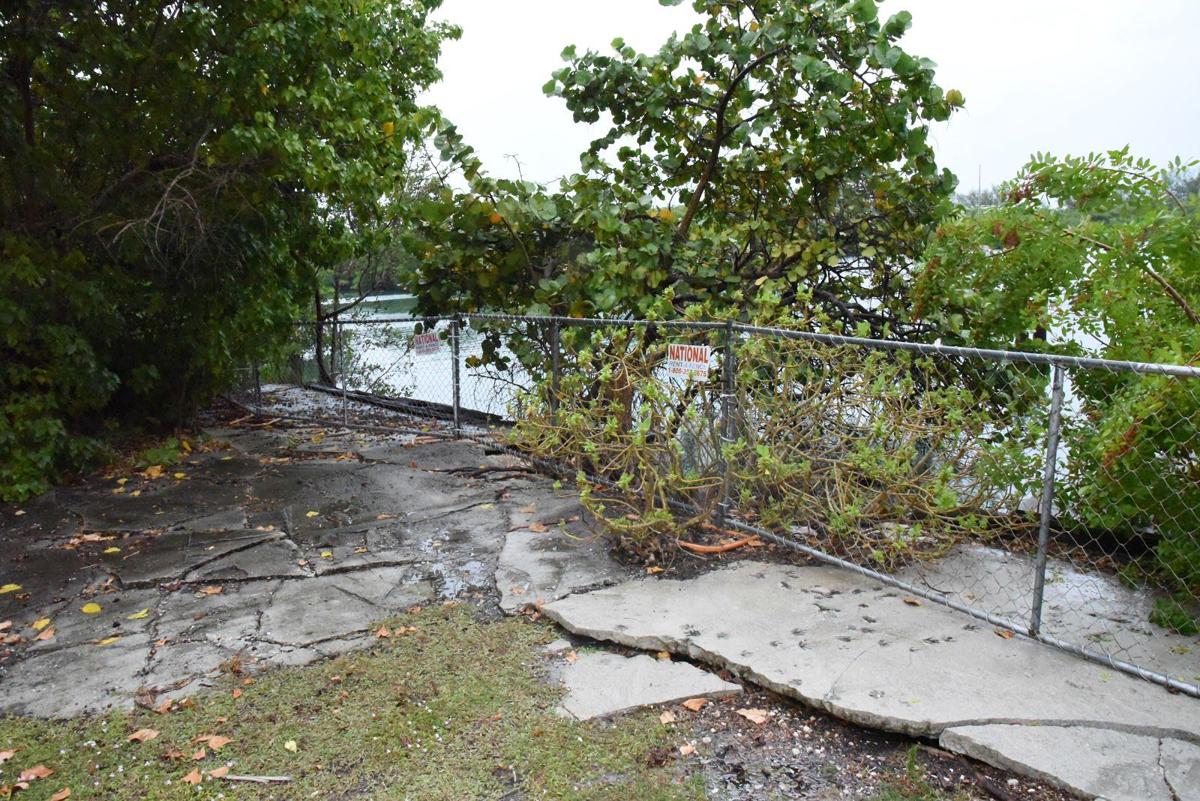 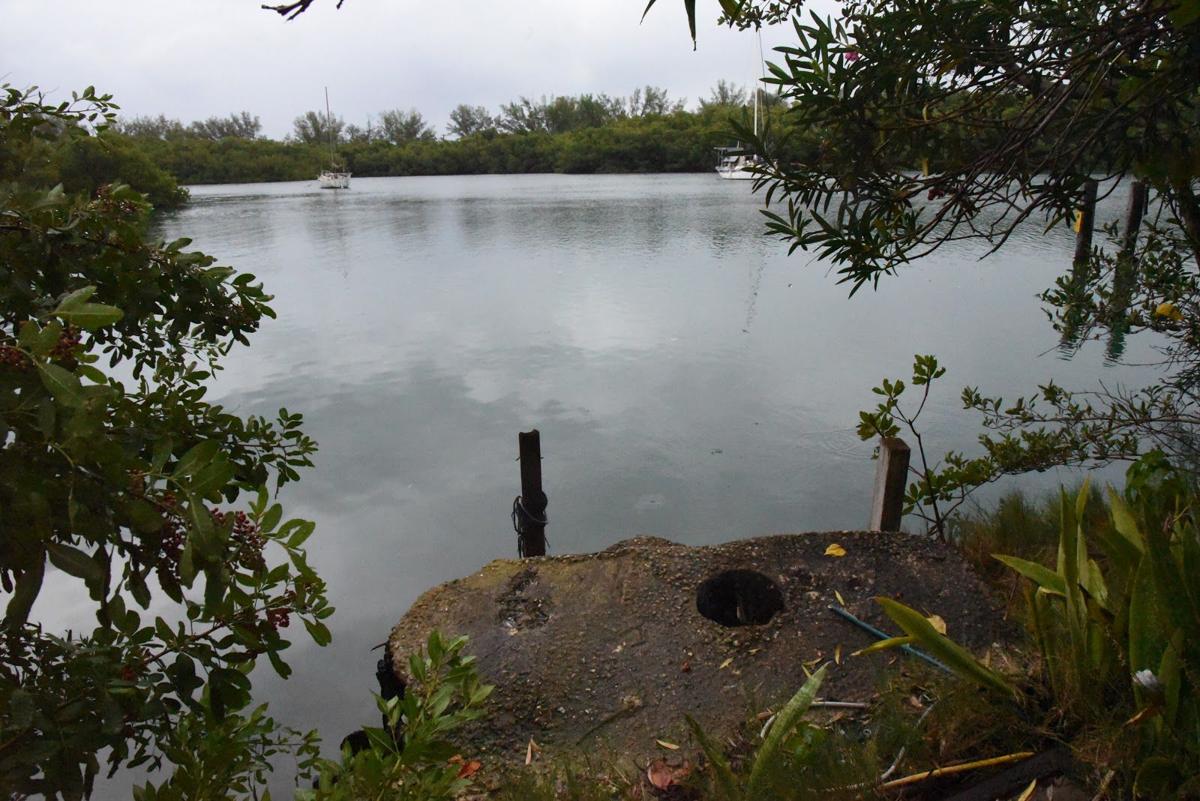 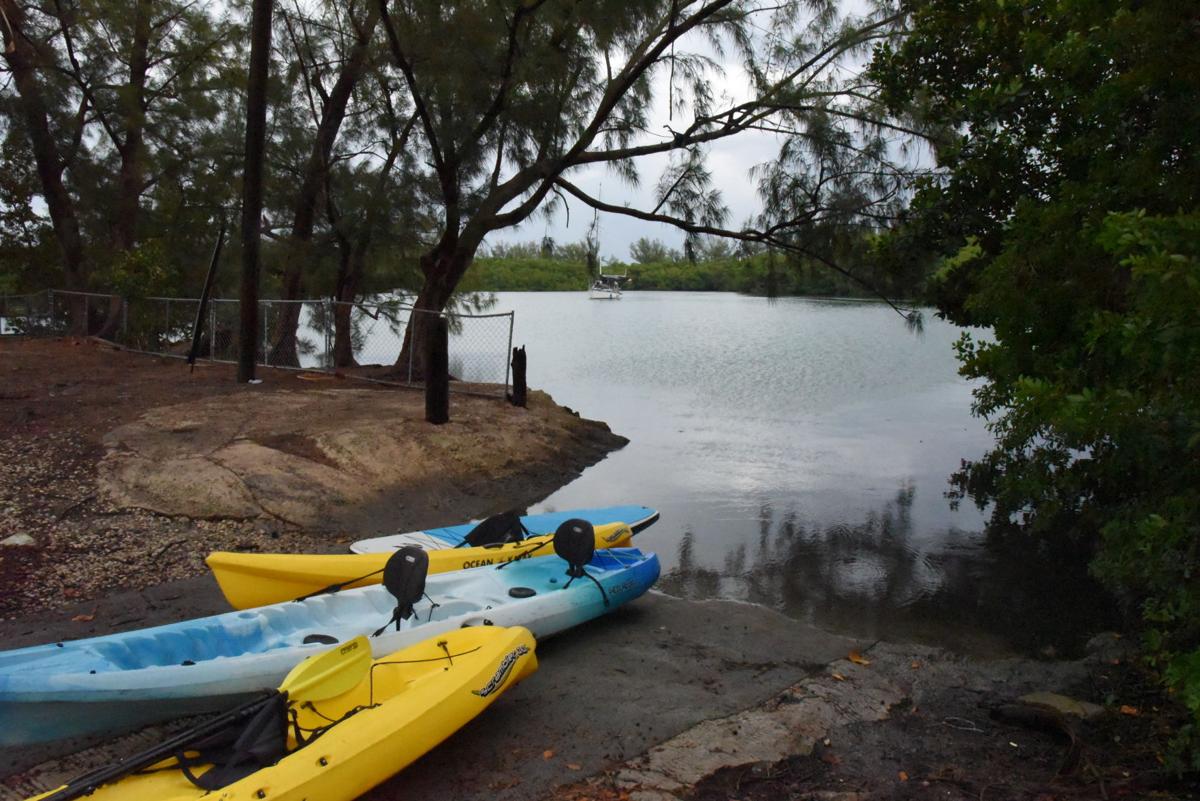 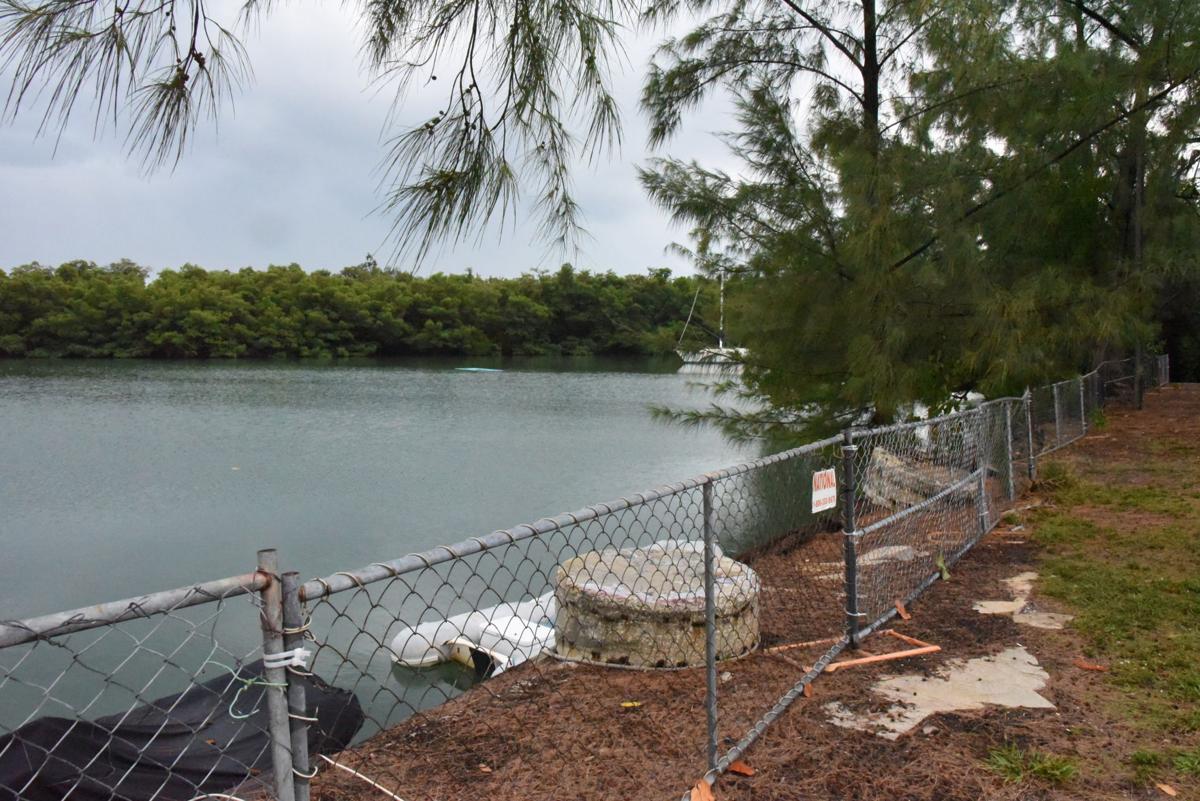 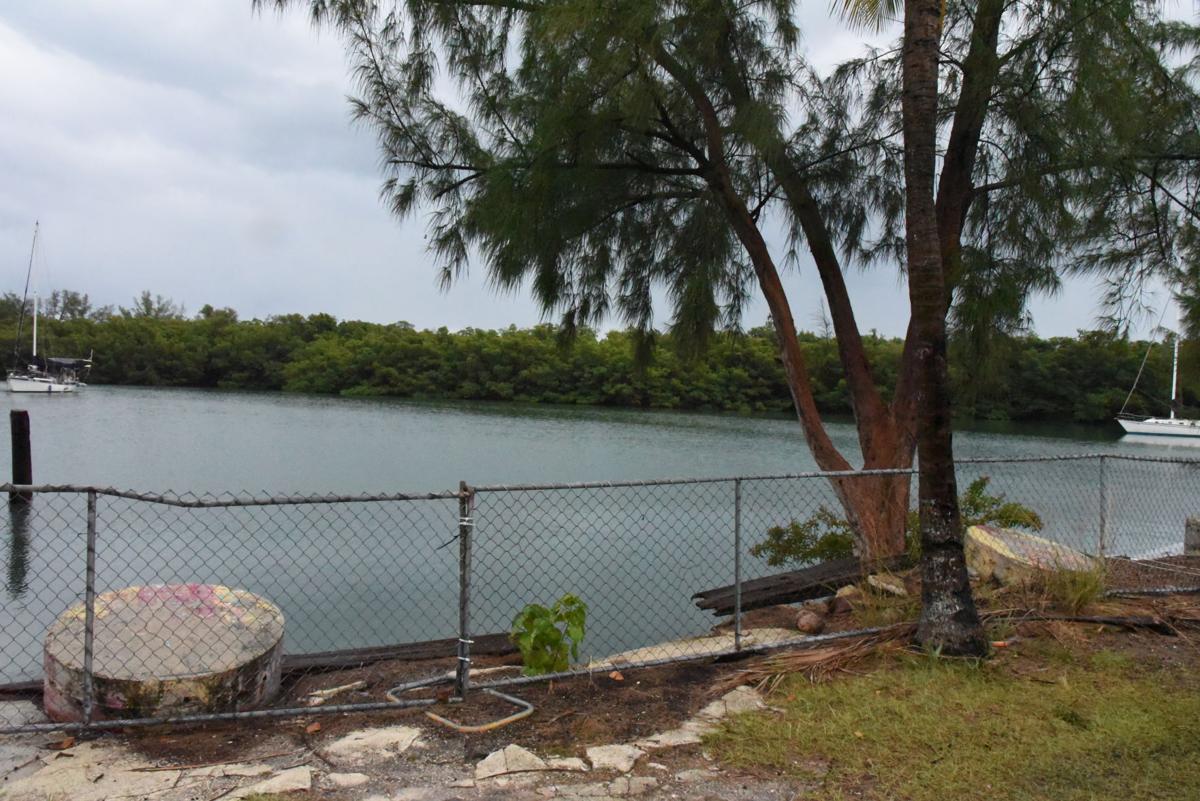 A newly modified plan for improvements to the area, presented at a Nov. 26 meeting of the Virginia Key Advisory Board by the City of Miami Office of Capital Improvements (OCI), excludes the kayak launch from the first phase of the project.

Named “Virginia Key Kayak Launch,” the project’s aim is to improve the area, including building a kayak launch. But the launch has seemingly been excluded from the project. The project is being funded through a grant from the Florida Inland Navigation District (FIND), a state agency that helps pay for shoreline improvements along the Intracoastal Waterway.

Advisory board members expressed shock when learning the kayak launch was not included.

Jorge Mora, OCI’s assistant director, said the decision to exclude the launch at this stage was a timing issue. He said getting the necessary permits and approvals for the launch would exceed the timelines imposed by the FIND grant.

“We are delivering the project with the FIND grant and if we add [the kayak launch] to the scope we won’t be able to start construction on time,” he said.

Three years ago, citing an unsafe seawall where the late Jimbo Luznar operated Jimbo’s as a squatter, the city announced plans to spend $3-million to improve the site with a rebuilt seawall, paved walkways, a new dock, and a kayak launch.

The project has been controversial from the start. Stakeholders advocated for different visions of Shrimper’s Lagoon, and some expressed concern that the improvements were a precursor to redevelopment of the site where Jimbo’s operated.

Board member Gary Milano and a vocal group of environmentalists argued against the city’s proposed concrete seawall. They also unsuccessfully advocated for an alternative “living shoreline” of sand, rock and native plants.

Resiliency issues are front and center in Miami. The city commission recently unanimously passed a resolution declaring a climate emergency for the city.

“The way we have designed and managed human and environmental systems in the past will not work for the future,” Troxler explained.

“The seawall project at Jimbo’s, I’m a little bit disturbed by the process, because we had a workshop for the public early in 2019,” he said. “We had good attendance, but we really don’t have what those folks recommended. We’re back to the seawall. We’re back to the original project.”

Williamson said the seawall concept was modified to a stepped seawall in an attempt to incorporate public input by achieving the goal of shoreline stabilization, public access and maintaining the only water views of the lagoon.

Notwithstanding the robust debate over the seawall, all sides seemed to be on the same page regarding the importance of maintaining the kayak ramp.

Upon questioning by board members, it appears the city eliminated the kayak ramp from the first phase of construction, but does include the kayak ramp in an application for a $1,230,000 grant submitted to FIND.

After the meeting, local FIND commissioner Spencer Crowley confirmed the kayak launch was included in the city’s application, and he said it is an essential element of the FIND grant.

Crowley said he was not aware of any city plans to remove the kayak launch from the project scope, and confirmed that FIND would need to approve any change to the project that modifies or eliminates the launch. Crowley added that FIND is committed to providing public access to the district's waterways.

OCI’s Williamson said after the meeting that the project at Shrimper’s Lagoon is being done in compliance with the conditions of the FIND grant and that it will be done in three phases: seawall, kayak launch and then upland.

“All three parts will be completed as permits are obtained, and we are working diligently toward completing the entire project on a timely basis,” he said.

David Winker is an attorney active on public interest issues.

Get to know the Wisconsin Badgers' 2020 basketball scholarship recruits