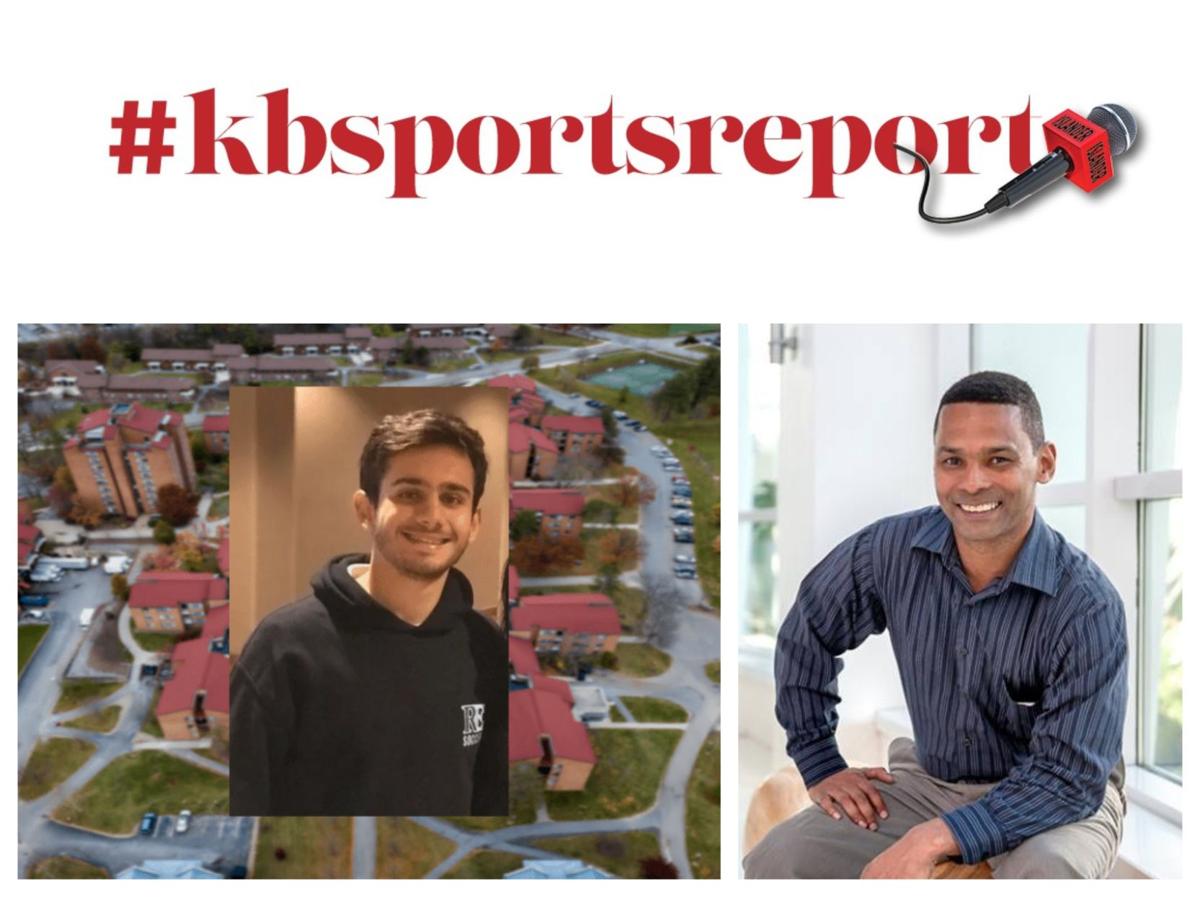 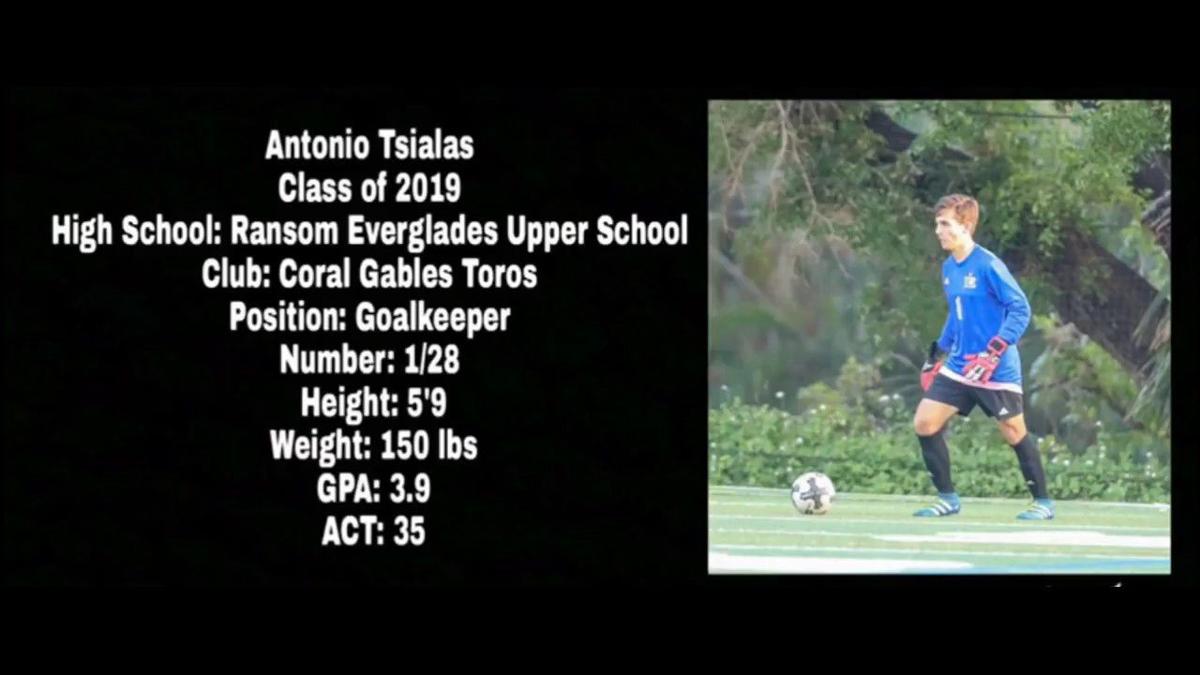 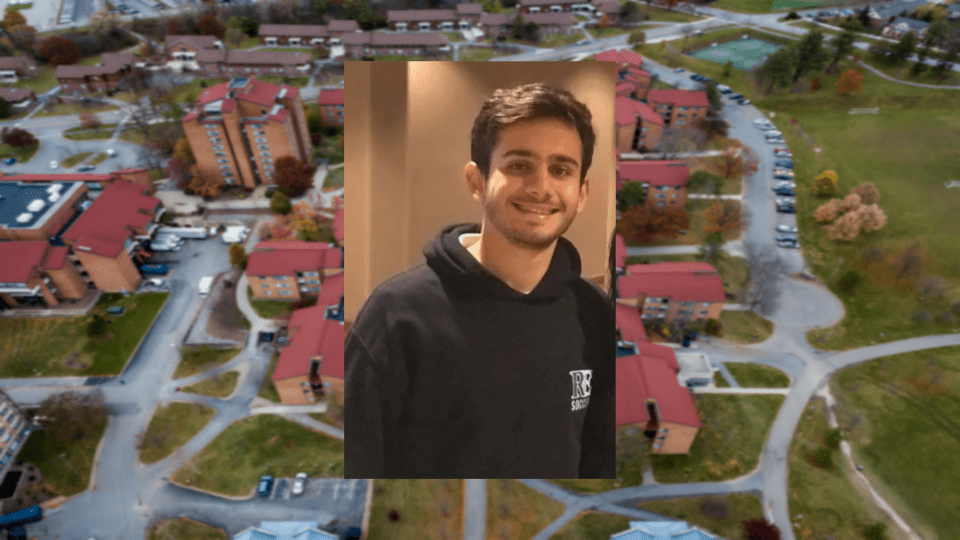 A friend, a teammate and so much more…

Mourning the death of Antonio Tsialas, the Key Biscayne soccer community is trying to reconcile the loss of a former village goalkeeper who died at Cornell University under mysterious circumstances, leaving more questions than answers in his wake.

The 18-year-old student, who graduated from Ransom Everglades High School, was recruited to play soccer on the Key by players in the village who went to school with the overachieving student athlete.

Said by friends to be polite, intelligent and well-adjusted young man, Tsialas was an immediate hit on Key Biscayne’s U-18 team that was a finalist at the Florida State Cup and winners of the Sunshine League with Tsialas in net.

The emotional fallout from an unfathomable situation had his former teammates remembering a life cut short too soon.

“Antonio was more than a teammate and friend,” Fran Uriburu said in an email to the Islander News. “He always manage to put a smile on our faces no matter the situation. He was truly loved and he will be missed. “

Very little is known about the circumstances of Tsialas’ final moments.

According to Cornell’s campus police report, the Miami native was last seen at a Phi Kappa Psi event on October 24.

His parents, Flariva Tomasello and John Tsialas, were visiting the Ivy League school for Parents Week, looking forward to spending time with their son. He had dinner with his mom on Oct. 24, anticipating his father’s arriving the following day. After dinner, the freshman College or Arts and Sciences student went missing, prompting his mother to alert police the next afternoon.

Following an extensive search, Tsialas’ body was discovered in the Fall Creek gorge. Police do not believe foul play was involved, but an investigation into the circumstances is continuing.

Jackie Kellogg, manager of the Key Biscayne Soccer Club, has spoken to parents and athletes who knew Tsialas. Their collective reaction is similar.

“They’re just so sad,” Kellogg said. “Everybody says the same thing: “How did this happen? He was so smart, so talented, such a good kid.”

A young man who seemingly had it all, Kellogg describe called Tsialas “a golden child.”

At Cornell, Tsialas, described as outgoing in nature, was was actively involved in the Cornell Mundial F.C. club soccer team. He had recently become a campus tour guide.

Shocked and grief stricken, teammates of their former goalie expressed their heartfelt sentiments in a barrage of emotional messages.

“Antonio was one of the reasons I can say I’m able to play at the college level. He was the only kid who would stay with me after training and go with me on our off days to play. He was always eager and excited just as I was. We became very close this summer. The moments we shared on the field and off the field will fuel my performance as a player and as a person. I can only strive to have an attitude and look on the game as he did.”

Jesus Terzado remembered a teammate who lead by example on and off the pitch. “Antonio was a mentor to me as a goalie. He inspired me to work harder as a goalie as well as a student.”

Remembering his fallen teammate, Ludovico Francillon’s eloquent words painted a picture of a young man who will leave a positive lasting legacy.

“Antonio was the most genuine guy I have ever met. Such a hard working guy whether it was school, soccer, or friendships. He was very dedicated and the best thing about him was that he always managed to have a smile on his face. I’ll never forget him and he’ll always be the nicest guy ever in my heart. He was like a brother to me and we used to talk a lot. Teammates are like family so this loss is like a family loss for me. I know he is in a better place now watching over us.

A vigil for Tsialas was held Sunday, November 2nd. Council member Katie Petros and others from Key Biscayne gathered to pay tribute to an athlete they considered one of their own.