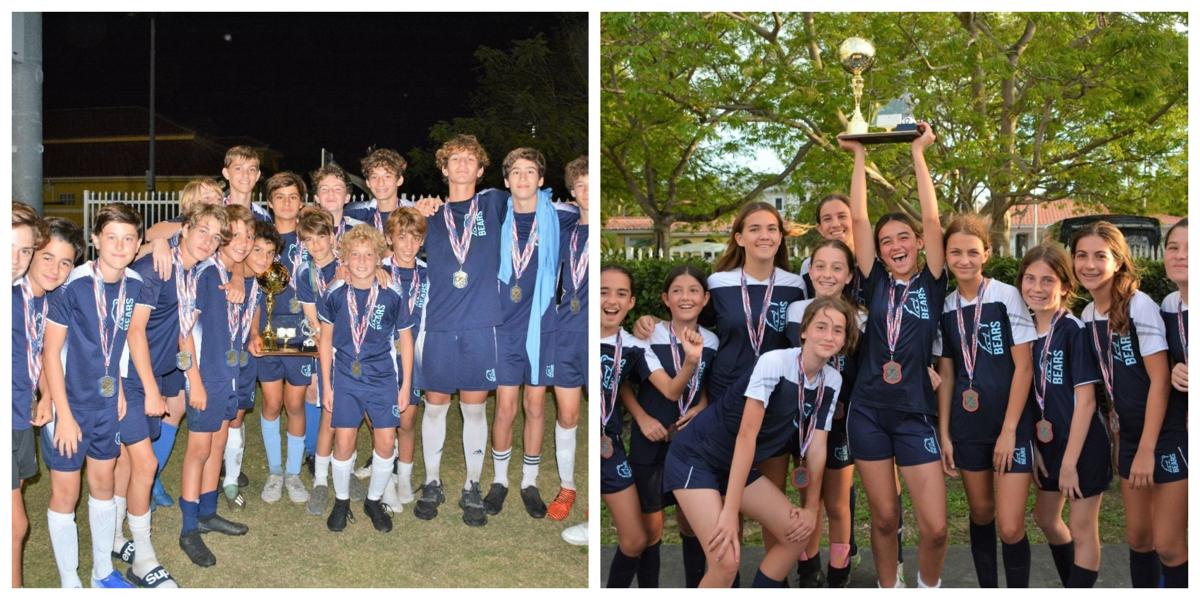 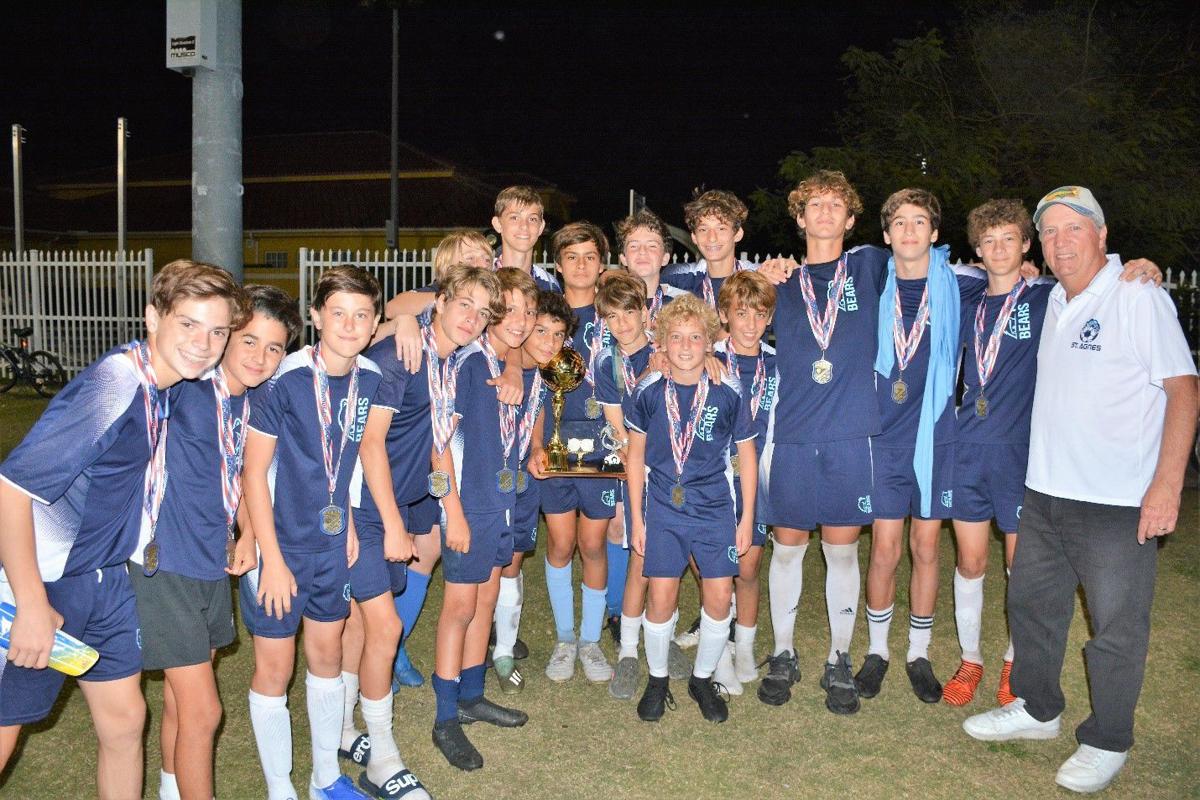 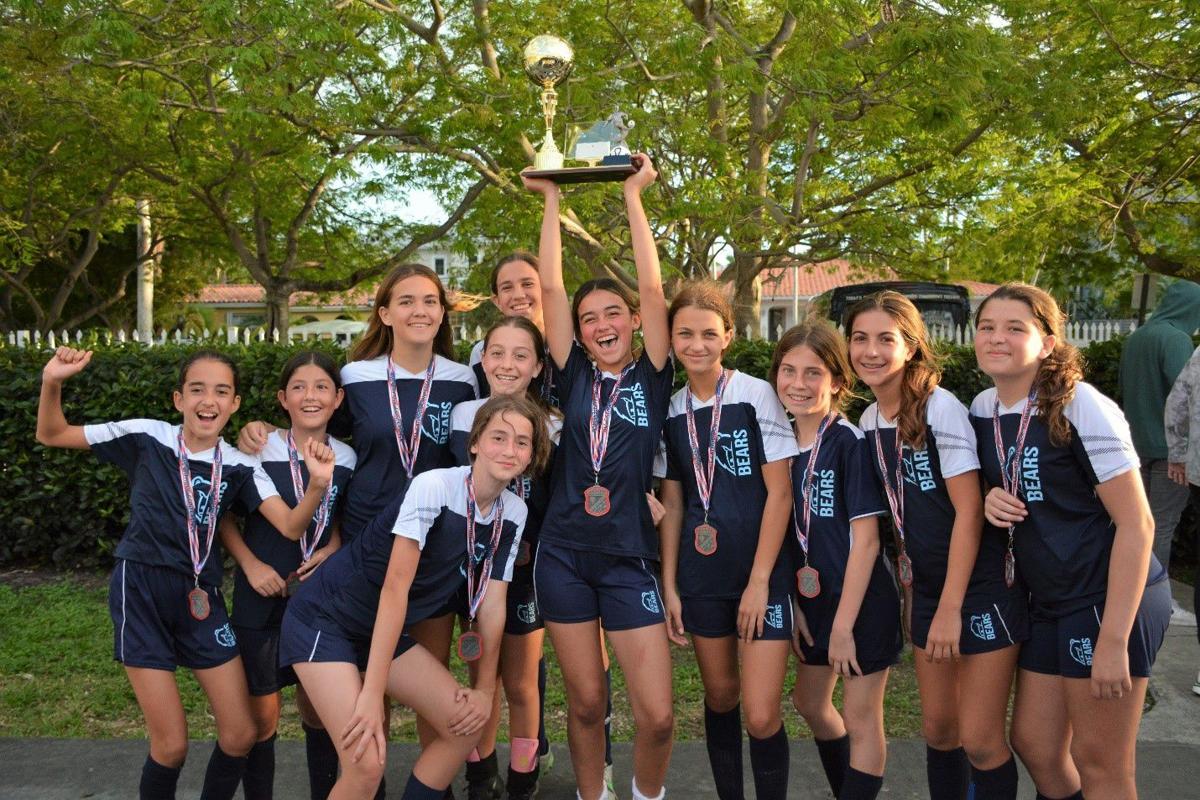 The Saint Agnes Boys Varsity soccer team won the All Catholic Conference championship Saturday with a 5-0 victory over Saint Hugh Catholic School in a game played at the Academy.

The Saint Agnes Girls Varsity soccer team also made it to the championship game, but lost their game against Saint Louis Covenant School, 0-2.

How to reduce risk of Covid-19 during summer activities