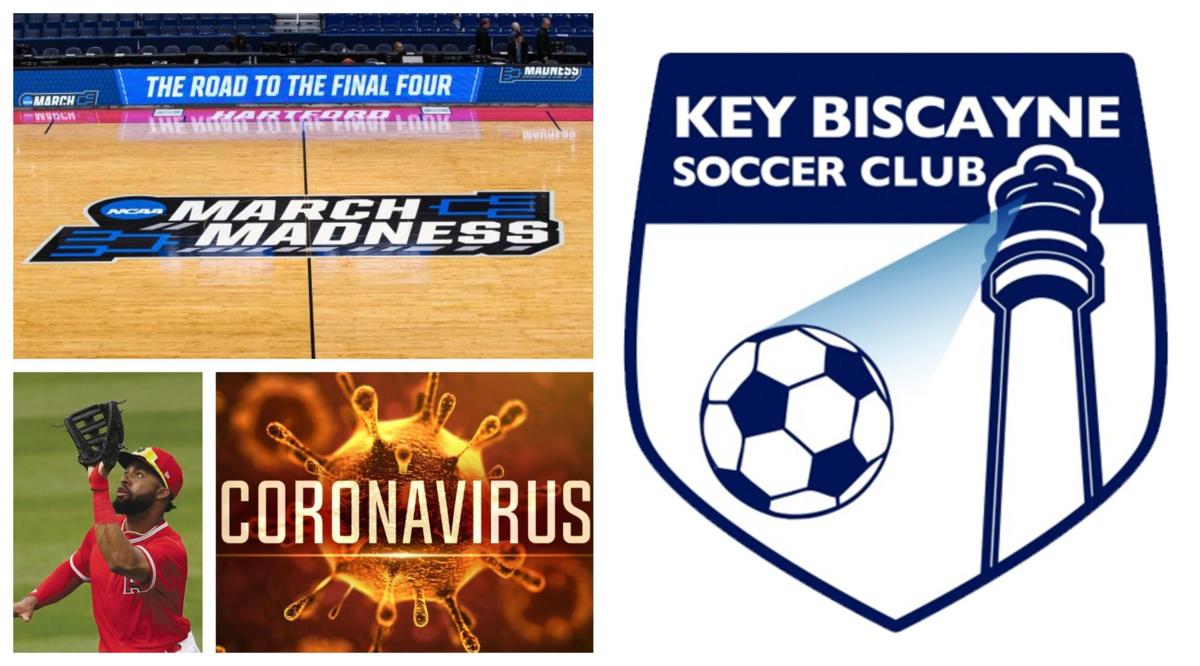 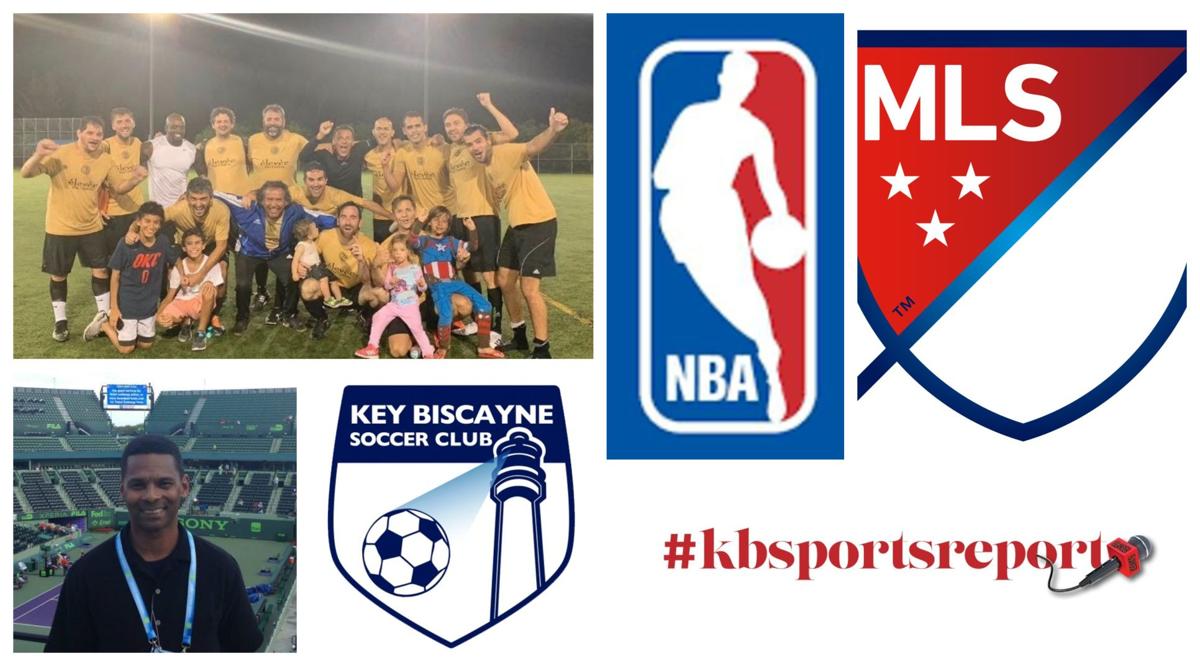 No Madness in March. The NCAA just announced that the men’s and women’s basketball tournaments is being canceled due to coronavirus concerns.

NOT Playing Ball. Major League Baseball has suspended operations for the next four weeks, canceling the remaining spring training schedule and first two weeks of the regular season.

The coronavirus has already had a major impact on the world of sports, with the cancellation of the remaining NBA season being the latest development. How it affects sports leagues and athletes on Key Biscayne remains to be seen.

The NBA,NFL, MLS and Major League Baseball issued an unprecedented joint statement mandating that each league will close locker rooms and clubhouses to the news media and non-essential personnel.

Beyond the NBA, the leagues are also considering additional options including excluding fans from games in the future.

And the NCAA Wednesday announced the March Madness basketball tournament games will be held without fans in the stands.

The Miami Open Tennis tournament as of this writing, is not canceled, but that might change as the start day gets closer.

On Key Biscayne, youth sports officials are continuing to monitor the situation before postponing or cancelling games.

The village basketball league concludes this week and will continue with its playoff games, said Commissioner Jennifer Pema, who added they will also have their post-season party at the Beach Club.

Meanwhile, Todd Hofferberth, sports director at the KB Community Center, said they are keeping a close eye on the situation, but as of Wednesday morning had decided not to cancel or alter sports events at the center.

If you know of any changes to regularly scheduled sports related activities on the island, let us know by emailing kbsportsreport@islandernews.com

For Homeowners, Saving a Down Payment Is Only the Start

FDA pledges Covid-19 vaccine will be guided by science

Should You Press Pause on Private Student Loans?