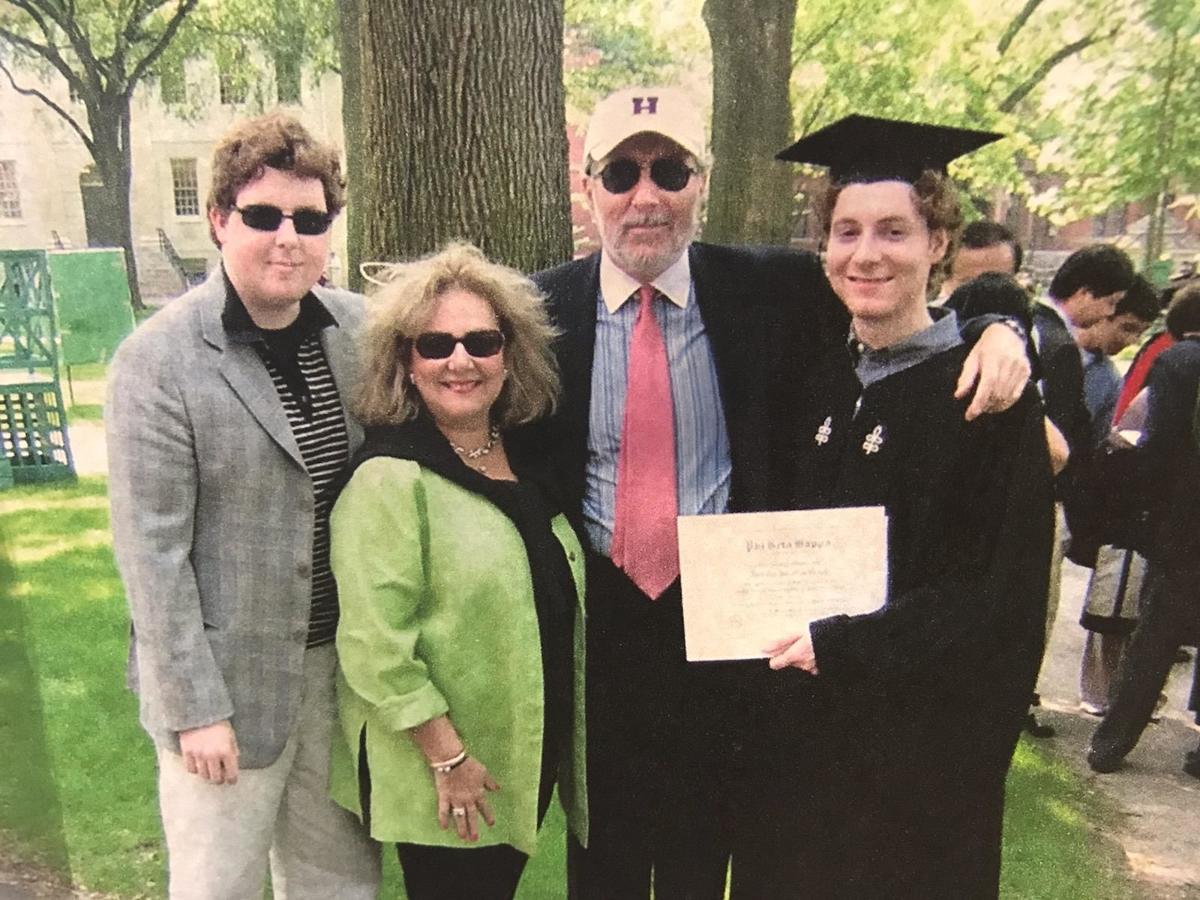 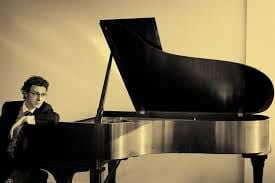 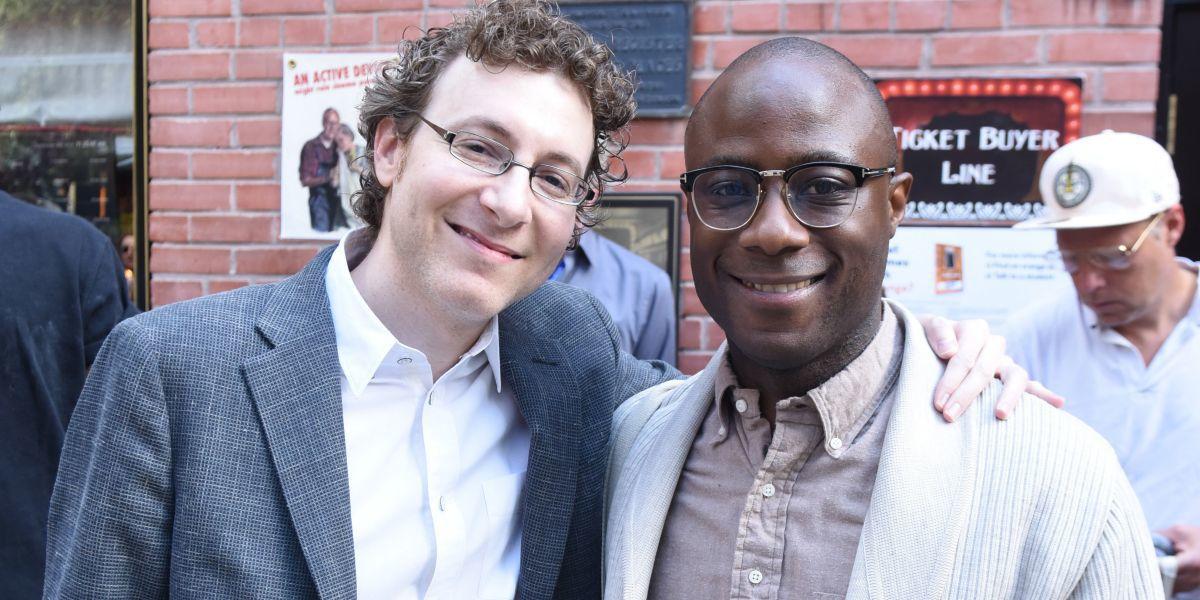 Key Biscayne will have one degree of separation with Oscar at the Dolby Theater’s 91st Annual Academy Awards Ceremony in Los Angeles on Sunday night.

Proud parents Andrea and Peter Britell of Key Colony are preparing to host a watching party as they await the envelope please…to discover if their son will win the entertainment industry’s highest honor.

Nicholas Britell is nominated for Best Original Score in the Barry Jenkins film based on the James Baldwin novel, If Beale Street Could Talk.

The list of nominations and accolades is long for the 38 year Harvard Phi Beta Kappa and Julliard pre-college division graduate from New York City.

As a music composer, the pianist’s recent Oscar nominated films alone include for Moonlight, 12 Years a Slave, The Big Short, and the PBS documentary Haiti: Where Did the Money Go?

“My husband played Mozart recordings to Nicholas for him to go to sleep to every night as a baby,” said Andrea Britell who was a child actress and in musical theater.

“Music was always in the household. At seven years old he played Mozart’s Ah vous dirai-je, Maman (Twinkle Little Star) by ear without music. His concert debut was a Haydn piano concerto at age 10.”

Nicholas Britell’s meteoric musical rise is documented in industry publications and major dailies across the country. Actor and long-time friend collaborator Natalie Portman was a fellow Harvard psychology major with the composer.

“He was trying to figure out, psychologically, why music makes you feel certain ways,” said Portman in an Los Angeles Times interview by Tim Greiving from February 15, 2017 where he is pictured with Miami native and Oscar winner for Moonlight, director Barry Jenkins.

Nicholas credits influencers like Quincy Jones and Phillip Glass for his eclectic musical point of view. In college he was in a hip-hop band called Witness Protection Program. After graduation he took a circuitous route to arrive upon his current East Coast, West Coast lifestyle with wife; cellist Caitlin Sullivan.

“He left Harvard and music and started working in banking,” said Andrea. “He ended up becoming COO of his own hedge fund dealing in Asian currency and working all hours of the night. After a few years he called us one day and said ‘Mom, I have to get back to my music.’”

His journey back led him recently to Abby Road where he stopped to cross the street made famous by The Beatles. The London trip was by way of the British Academy of Film and Television Arts (BAFTA) Awards invitation.

“He texted me that he was in Royal Albert Hall and saw Prince William and Kate Middleton which was very cute,” said Andrea who likes to give herself “most of the credit” for all the accomplished men in her family.

The “amazed and proud” mom said she has two “type A plus plus” personality sons, along with her retired real estate attorney husband, Peter. Alexander is the youngest and lives in Coconut Grove with his wife Karen, and two year old daughter Olivia.

He is also a musician and Harvard graduate who studied Near Eastern Languages and is fluent in at least six including Aramaic, Arabic, Hebrew, and Latin. Alexander runs the largest travel website of his creation for the Caribbean; Caribbean Journal (caribjournal.com).

She is happy to be close to her beloved granddaughter, and said that Nicholas frequently comments on how happy he is that her parents get to live in such a beautiful apartment in such a special small town like Key Biscayne.

More on Britell, notes from an illustrious musical career