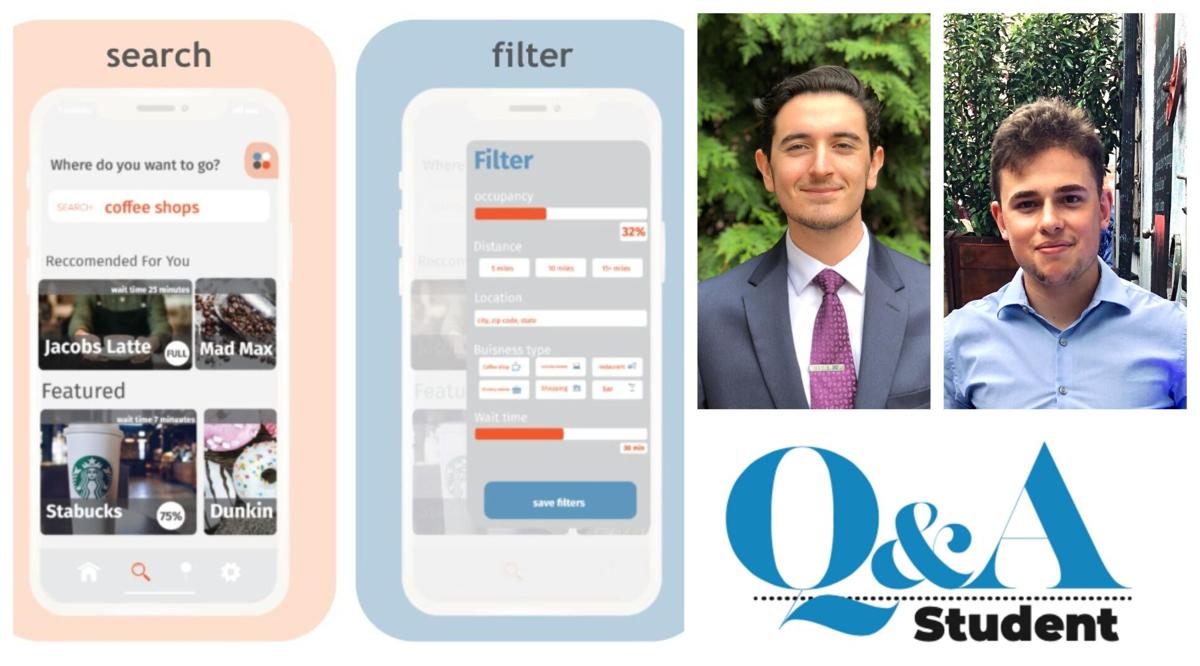 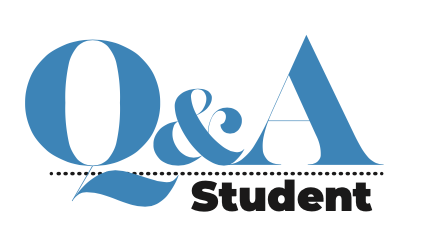 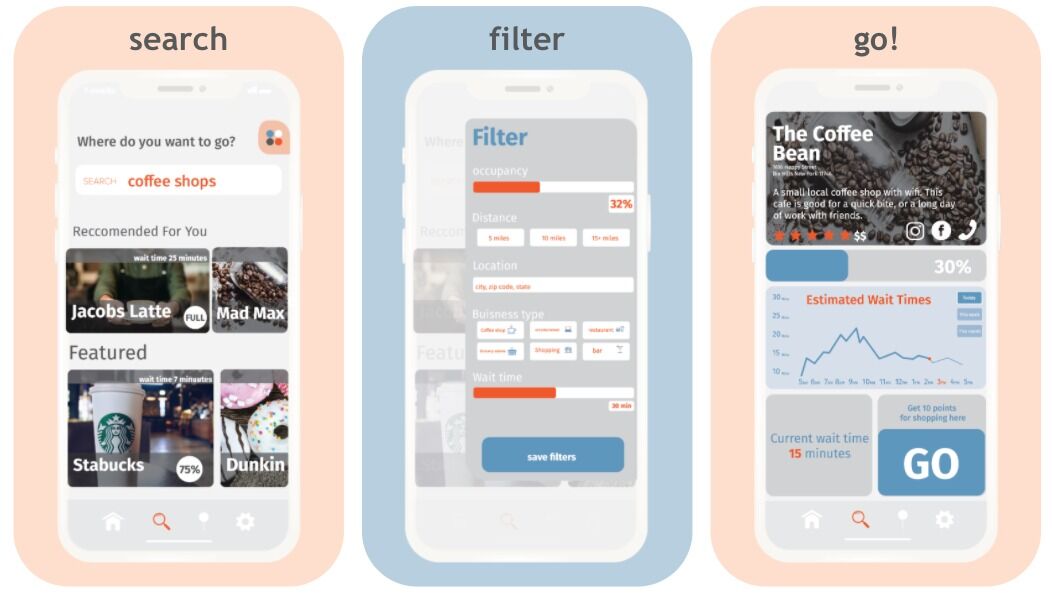 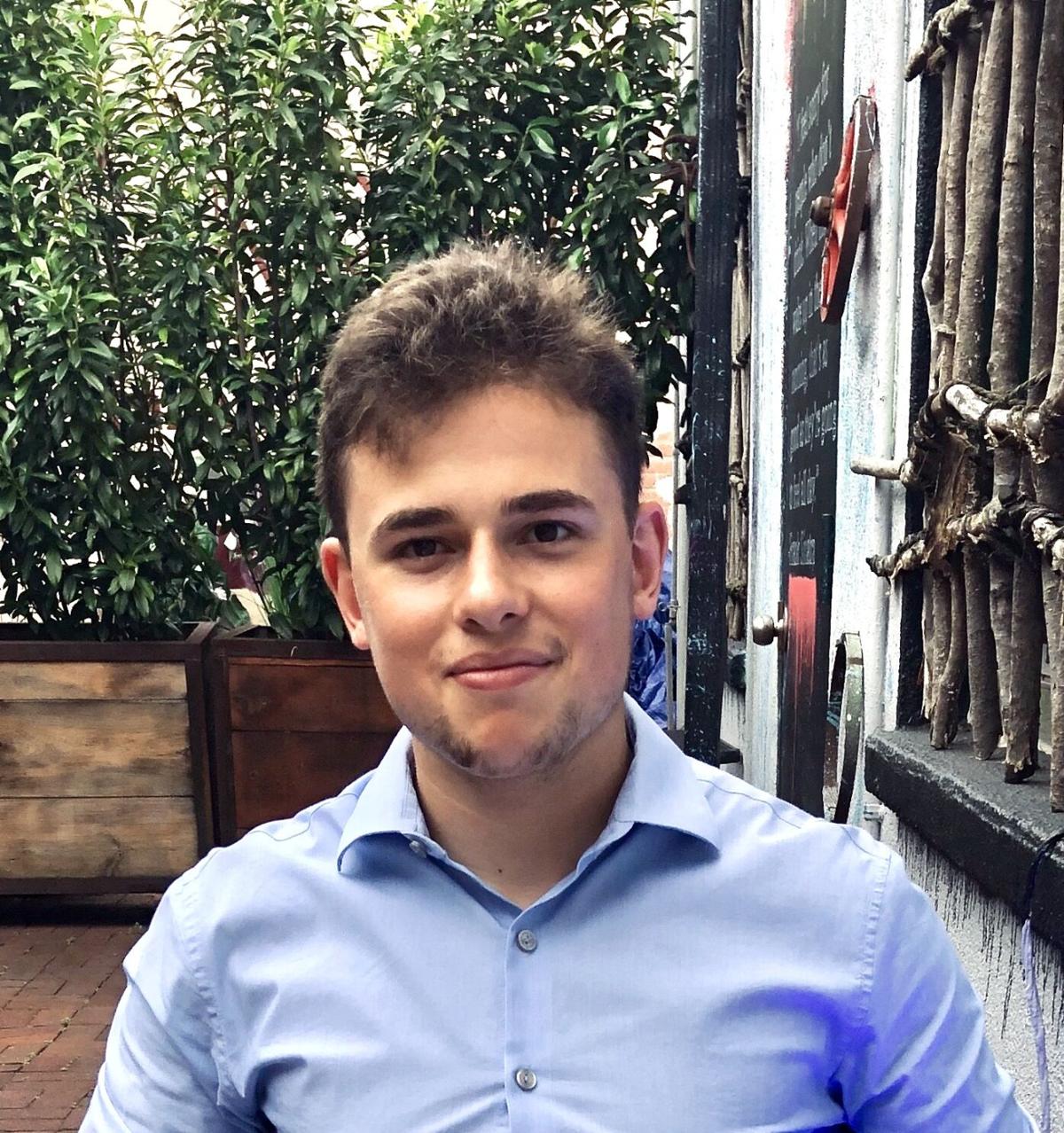 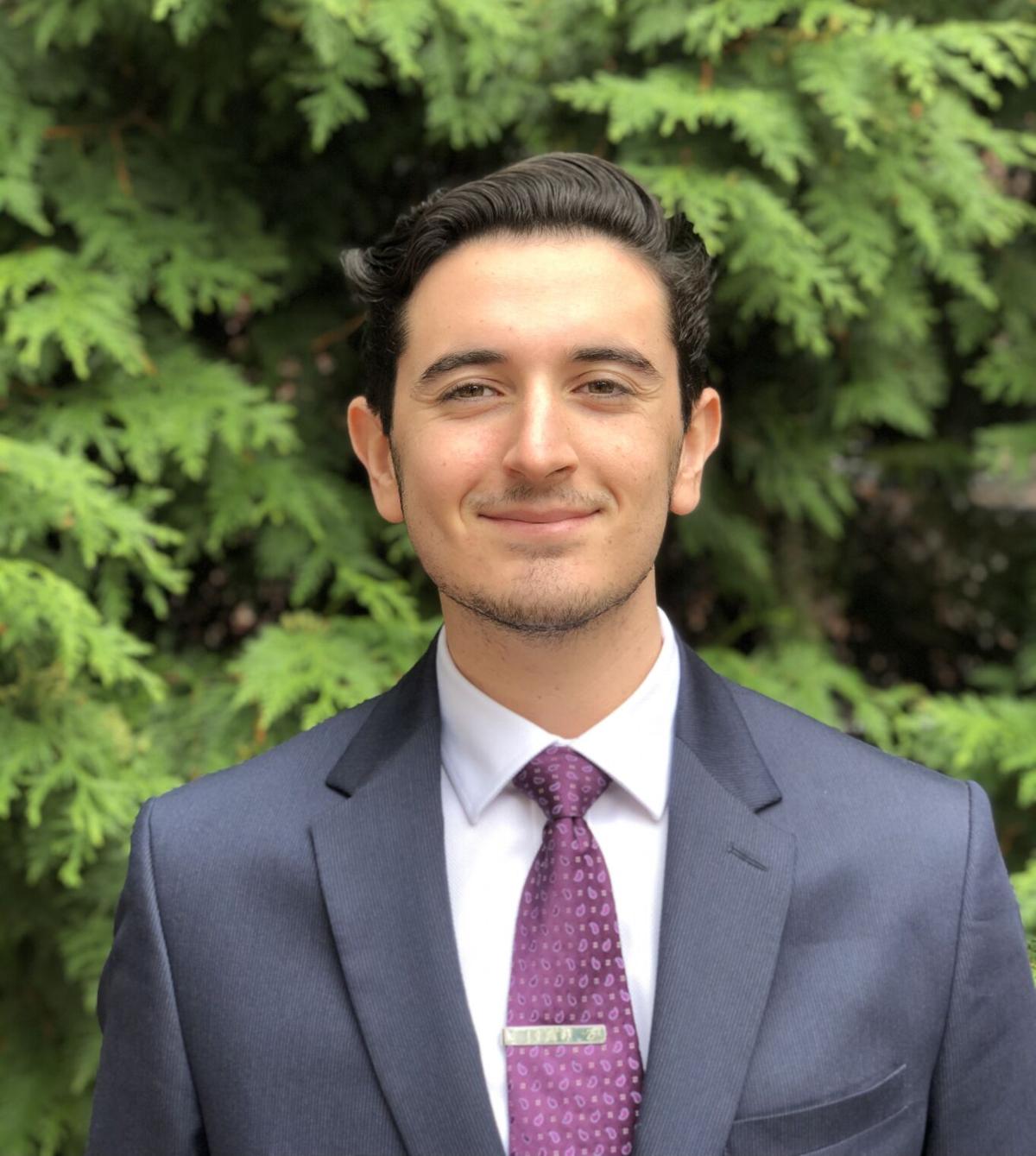 In the shadow of documentaries like “The Social Dilemma,” coupled with US congressional hearings on big tech, we’ve come to ask ourselves if transparency and technology can coexist. Where are the ethics in our electronics?

Lucky for us, there is hope: Skipit, an app described as the intersection between the phrases “time is money” and “health is wealth.” Skipit’s stated goal is to ensure we get the cheapest and fastest option for all your purchases. No ulterior motives.

Skipit, currently in it’s development stage, is a “fastpass for life,” said co-founder and Key Rat Max Zang. Zang is a graduate of the K-8 Center and MAST, now attending Northeastern University in Massachusetts

Developed with Northeastern classmate Jacob Rubin, Skipit tells the user the wait times and customer thresholds of the place they want to go. The beta, which Zand and Rubin hope to launch by the end of the year, focuses on coffee shops near the Northeastern campus in Boston, MA. The user will know how long the wait will be and how close to capacity the shop is.

Rubin, raised in Long Island, is a Computer Engineering and Computer Science major. He found computer science after a career-ending wrestling injury. Studying at a summer program at Harvard, Rubin realized his passion for computers. Much like Zang, he wanted to study business, but was encouraged by his father to pursue engineering.

The team took their app idea to a Shark Tank competition titled, “Shark Tank: Saving Lives Edition.” The ideas evaluated had to focus on health and safety. The team was selected as one of the top 10 applicants to pitch their idea to a panel of judges. Ultimately, the duo won the competition, and they hope to invest the money to launch the beta version of their app.

AF: So ,who is Jobs and who is Wozniack?

MZ: Before, when Rubin was developing the tech (laughs), I was Jobs. But now I’m not so sure.

JR: I don’t know. I think we work very differently than they did. I think Max and I are very collaborative in the design process. Maybe different than many partnerships. I’d say I’m more the Zuckerberg and Max is… what are those twins he screwed over?

AF: How did you meet? How did this come to be?

MZ: I think the clearest path was we both rushed and pledged AEPi fall of my first year and fall of Jacob’s second year. We tried to decipher who exactly it was that introduced us, but we both heard from friends that we had to meet each other.

JR: Multiple brothers that I spoke to said that.

MZ: I just remember one time, going up to Rubin and being like ‘I heard you’re working on this app.’ Which, by the way, was an entirely different app.

AF: What was this other app?

JR: It was like a social calendar. Basically, it was supposed to make it really convenient for people to make plans and plan events with their friends.

AF: How long would you say it took from conception to creation for Skipit?

MZ: It’s probably been about over a year since we formally met. We had discussed the first app idea, but we eventually stopped and then restarted in January of this year. Covid changed everything; we had to stop again. In late March, early April, we decided to put all the time we were about to have to good use and build what we wanted to build. We actually started from scratch again. We picked an idea that would later become Skipit, but it looked nothing like it.

JR: But there are similar elements! There are!

MZ: Yeah that’s true. One idea was helping people figure out exactly what they needed to buy. For example, if you have a trip, the app would help you calculate what your perfect suitcase would look like. Factoring in things like weather, luggage weight, and length of stay.

MZ: We transitioned to an idea that had to do with customer count and creating a physical sensor to provide an occupancy solution. We realized much of this idea was based on data that was already available. It was probably two-three months of coming to realize what Skipit would become, but we’ve been working together consistently on this for about six now, maybe eight.

JR: I think a large part of this was talking to people… That’s how we got to shape our ideas. We were also able to communicate with important people in our industry and receive necessary advice.

AF: So your app is mainly focused on safety?

MZ: Half safety, half saving time. For those worried about health during the pandemic, this app allows them to check the capacity of a nearby coffee shop and the wait time. For those who are just looking to save time, they have the added safety bonus as well.

AF: Who is the target demographic?

MZ: We would obviously like to reach as many people as possible, but the target customer is truly someone who is comfortable using technology as a resource.

JR: I think a wide range of people drink coffee. A business person to a student, or even the freelancer. Our launch in coffee shops will allow us to identify our strongest demographic, but we feel they do exist in coffee shops and metropolitan areas. Currently it’s coffee drinkers in cities, but that will be more streamlined eventually.

AF: What are you hoping to see from the beta? How soon?

MZ: The beta will help us understand the user… What the user is hoping to see. We want to know what functionalities from the beta work and don’t work. We also want to prove to potential businesses that people do want to use an app, and their business will benefit from being on the app.

JR: As for the timing, I’d say by the end of the year we should be good to launch.

AF: What does expansion look like past the beta? Will you expand the length or width?

MZ: That will depend on what the customer’s response is.

JR: I agree with that. It will all depend on how we see people interacting with our platform. As of now, I believe it will be most effective for us to expand the types of business that we have on our platform in Boston. It would be good to build a strong base first.

AF: Where do you see SkipIt going, say, five years from now?

MZ: Everyone wants to save time. People would pay to have an extra hour in the day. We could better the community by giving them valuable time.

JR: I am a very goal-oriented person, but very much with short-term goals. If we do better than the week before or even the hour before, I am satisfied. As long as we have accomplished more in five years than we have right now, that’s where I want to be.

AF: Is there anything else you want people to know about your app or yourselves?

MZ: We would like to develop a rewards program for the app. Maybe even a card. We want to incentivize customers and ensure that they can trust that we do, in fact, have their best interest in mind.

4 Financial ‘Experts’ Who Could Steer You Wrong

More Americans Are Saving Than Ever Before, Though in Unequal Amounts

With ‘The Terminator’ ready to go, Packers know they must neutralize ‘special talent’ that is Aaron Donald

4 Financial ‘Experts’ Who Could Steer You Wrong

More Americans Are Saving Than Ever Before, Though in Unequal Amounts