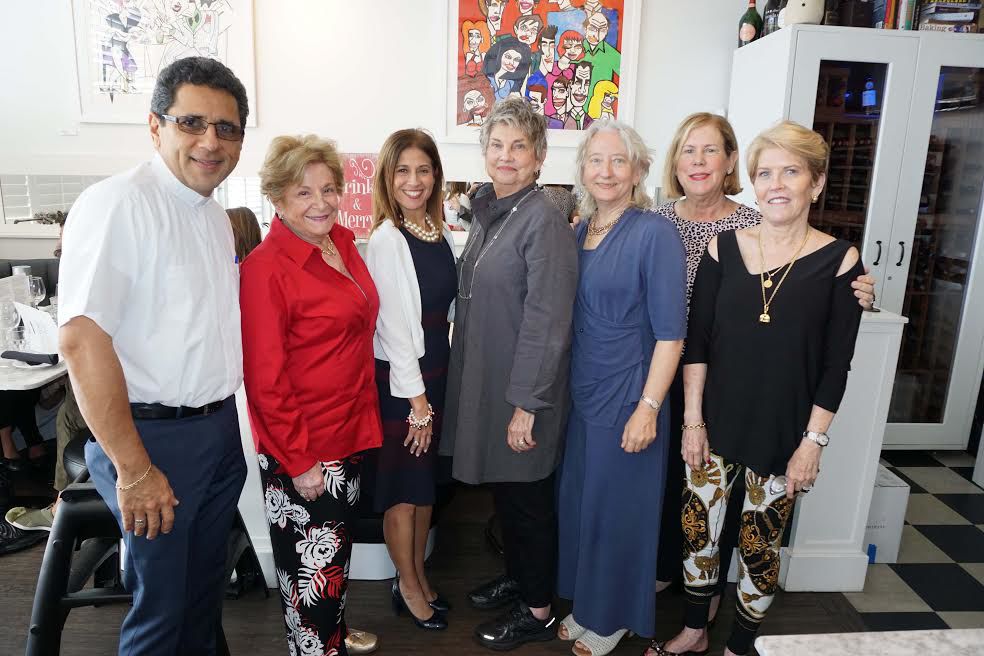 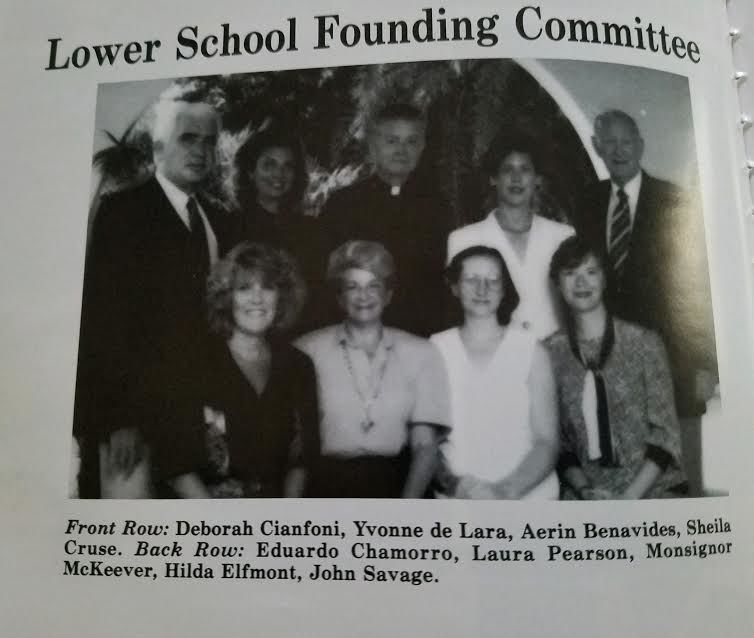 Thirty years ago Laura Pearson was sitting in her friend Hilda Elfmont’s car, bemoaning the fact that there was nowhere on the key for her young children to get the educational start in life that she wished for them. The young moms and fellow parishioners of St. Agnes, decided right then to do something about it.

In 1988 the ladies approached Monsignor William F. McKeever, then head reverend of a church community that was already an institution on the key.

St Agnes was established in 1952 and has been on its present property since 1954 when the Mackle brothers donated the land. The monsignor suggested they survey the congregation to find out if there was any interest. They made announcements after mass and the overwhelming response was “Yes.”

“We were stay at home moms and we all sort of fell into each other’s lap,” said Pearson. “We started meeting twice a week at the old La Carreta restaurant and having different open houses with parents.”

“It was heavenly ordained. I’m a nurse and attorney, Aerin is an economist, Yvonne a Montessori specialist. Hilda is a child psychologist, and Debbie is a pr person with a fundraising background.”

All of the founding moms still live on the key except for Aerin Benavides, and now part time resident Debbie Cianfoni.

“I reflect back on it every time I drive into the key and go down Harbor Drive,” said Cianfoni. “I look at the church and I’m still emotionally thrilled and proud that this came to be.”

Pearson said it was an opportune moment because older residents were leaving the key, and new families, many of whom were Catholics with kids from Latin America, embraced the idea.

“I believe that this was moved by the Holy Spirit…there was a confidence in the group that we were going to succeed and it was meant to be.”

Debbie Cianfoni’s efforts-of which the once reticent monsignor joined in-raised over one million dollars. She served as the first director of admissions for the lower school.

“I felt like I was one of the mothers of the school,” said Cianfoni.

“I volunteered to greet the children arriving in the morning. I would stand outside and open the door…we had walkie-talkies back then to announce if a student was arriving late.”

When Pearson got bitten by “the nostalgia fairy” that led her to organize the reunion with the ladies, she invited present church leaders and they learned in detail how the lower school came to be.

“It is amazing how they were able to push forward and insist on the building of a much needed Catholic school at the time,” said Principal Rivera.

“I enjoyed hearing some of their stories of how it all came to be- it took great vision, commitment and dedication. I hope we can continue to make them proud by building upon their foundation of excellence.”

The founding mothers left the luncheon with a new assignment: to create a time line for the archives.

“We were all in awe of how the whole thing worked out,” said founding mom Pearson. “There is a waiting list now, and two classes per grade. The school has added to the community not only economically, socially, and spiritually, but as an anchor in town, providing employment and financial support to the church for other ministries.”