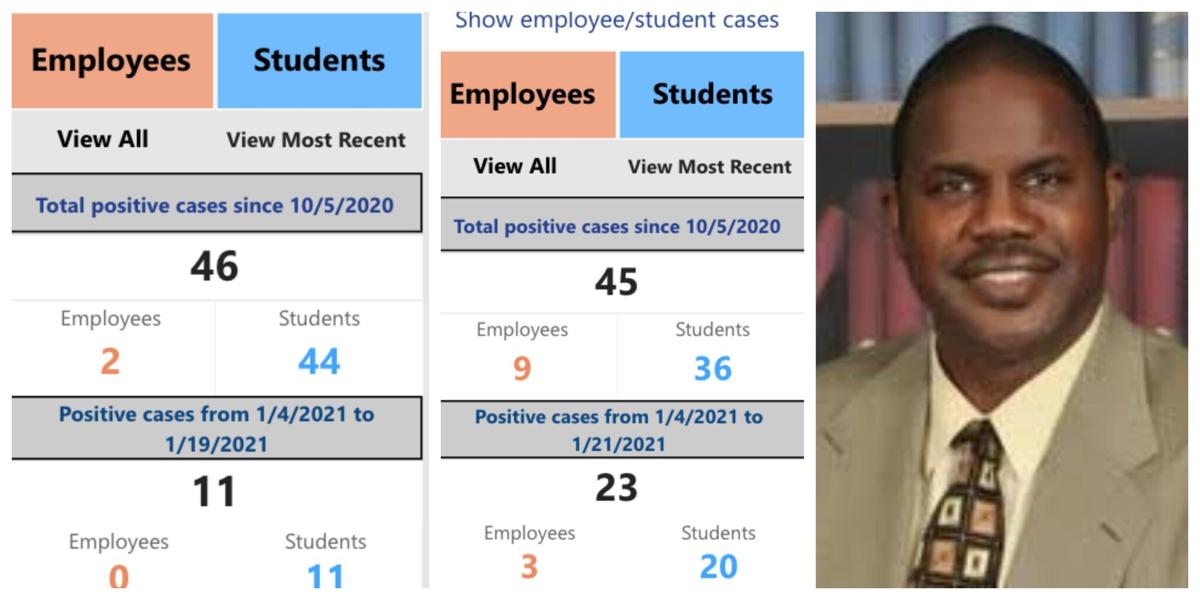 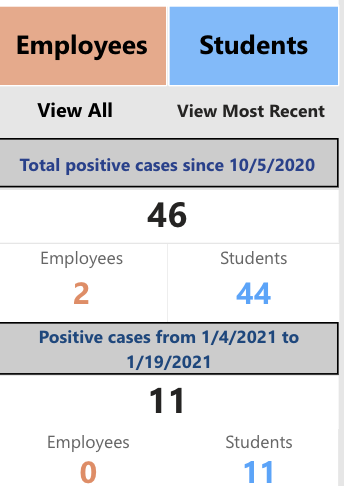 This a developing story.

In a recorded message sent to students and parents, MAST Academy Principal Dr. Derick R. McKoy, Sr. tells parents that “COVID-19 has impacted our school in a very negative way.”

Dr. McKoy said twelve MAST students tested positive for the virus just last week. In his message, Dr. McKoy states that the large number of infections, caused the school to quarantine “over 200 students and 25 teachers.”

According to the Miami Dade County Public Schools Coronavirus dashboard, this week’s outbreak raises the total number of positive cases at the school to 46 since October 5, 2020, making MAST the school in the Central Region of the Miami Dade School system with the most infections, this according to Dr. McKoy.

The school system's dashboard, shows there have been a total of 45 positive cases reported at the Key Biscayne K-8 Center since October, with more than fifty percent - 23 cases - reported since January 21. Twenty of the new cases were reported by students.

Dr. McKoy said an investigation revealed that students were having parties – “get togethers” – and sleepovers without the wearing of masks.

“I can not control what goes on outside of our school walls, but when the impact sends home 25 of our teachers, this is unacceptable behavior,” Dr. McKoy says in his message.

He implores students – and parents – to “be responsible for each other” and to monitor this behavior “vigilantly.” McKoy says any student who has tested positive or – or exposed to someone who is positive – has to be processed by McKoy himself, producing a three-page report which is sent to the department of health.

Saying there is a “sense of emergency here,” McKoy called dealing with the present rate of infection at the school “an insurmountable task” and asks all families to have discussions with students on how to be more responsible.

Dr. McKoy says his objective is to “leave MAST Academy in a better place than I found it.”

We will continue to add details as they become available.

A year after the first reported COVID-19 case, Florida approaches 2 million infections, Dade is over 400,000 cases

This past Monday, Feb. 1 was the first day students were back on the MAST campus following a stern message from school Principal Dr. Derick R.…

27 states have prioritized teachers for COVID vaccines – will Florida follow?

As of Thursday, 27 states allow some or all teachers to be eligible for COVID vaccines, according to data from Education Week. But not Florida.

US coronavirus numbers coming down, but not enough