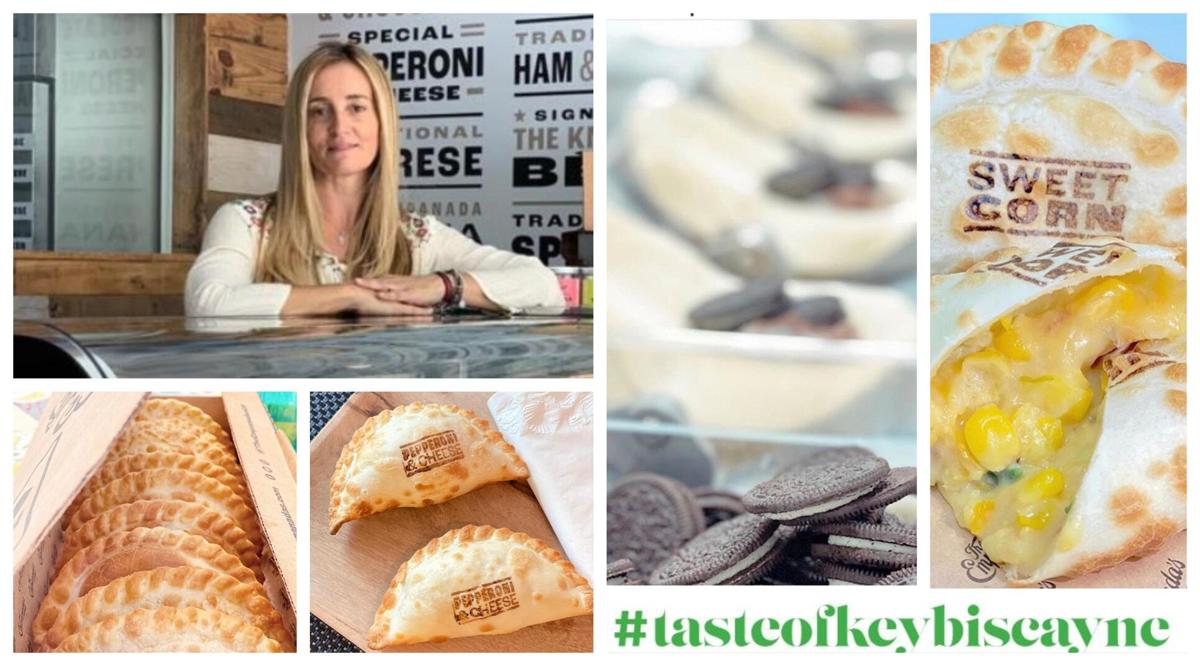 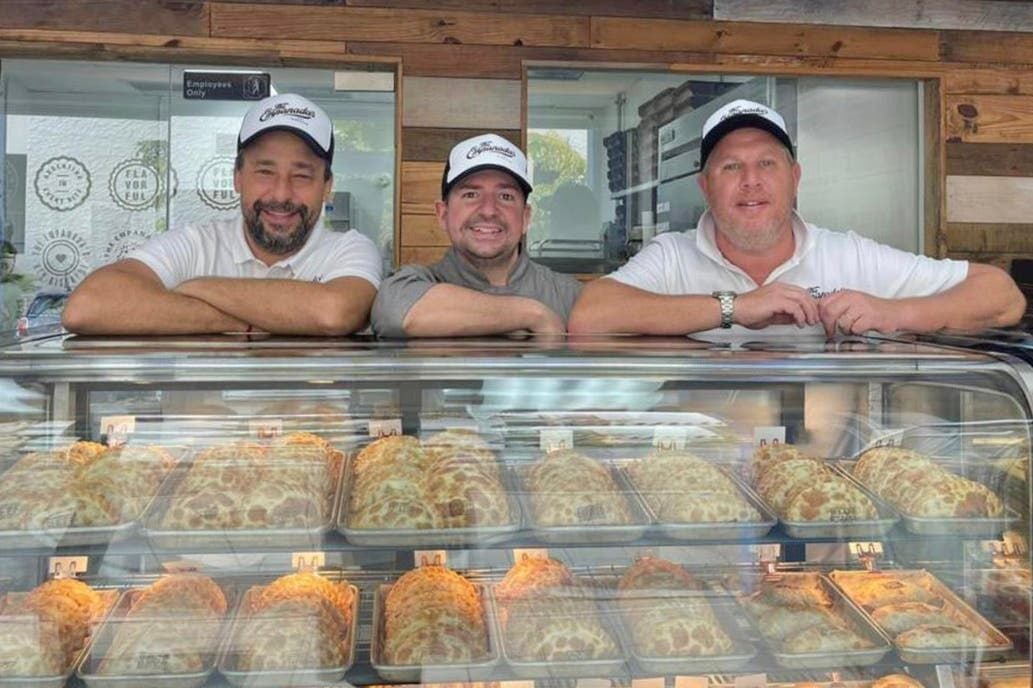 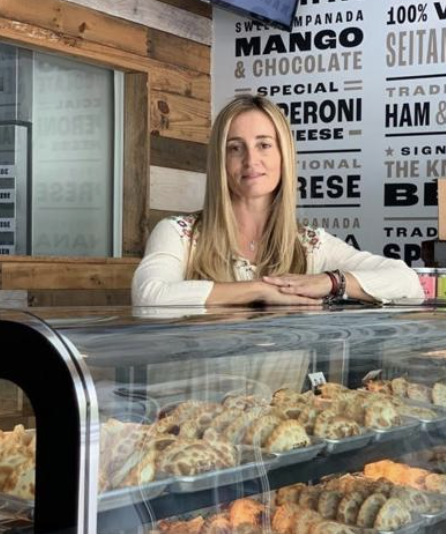 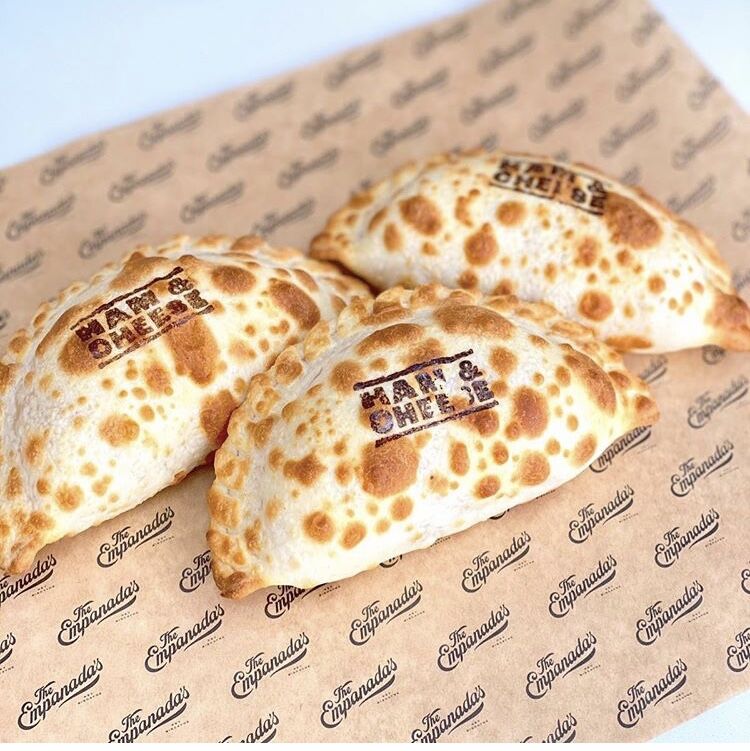 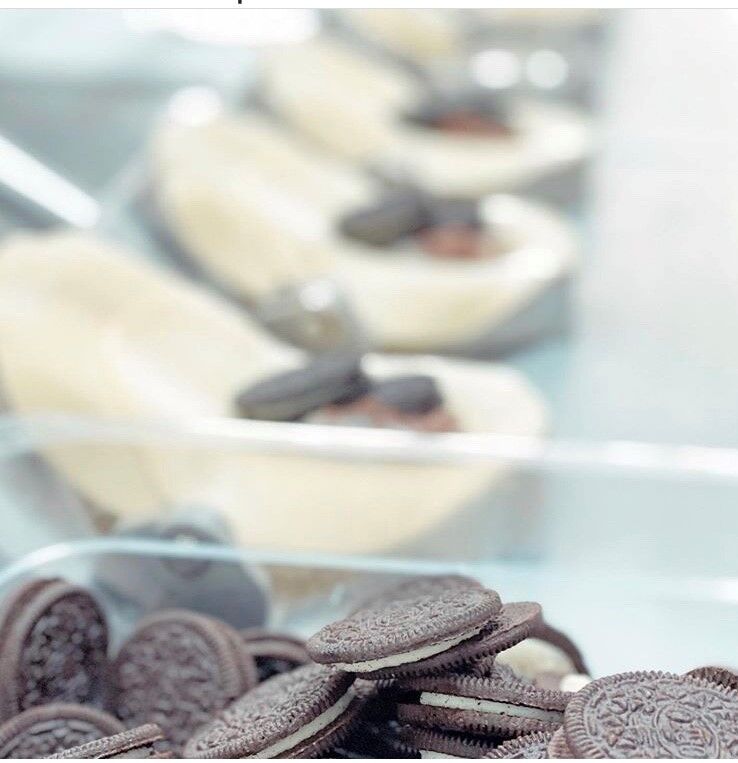 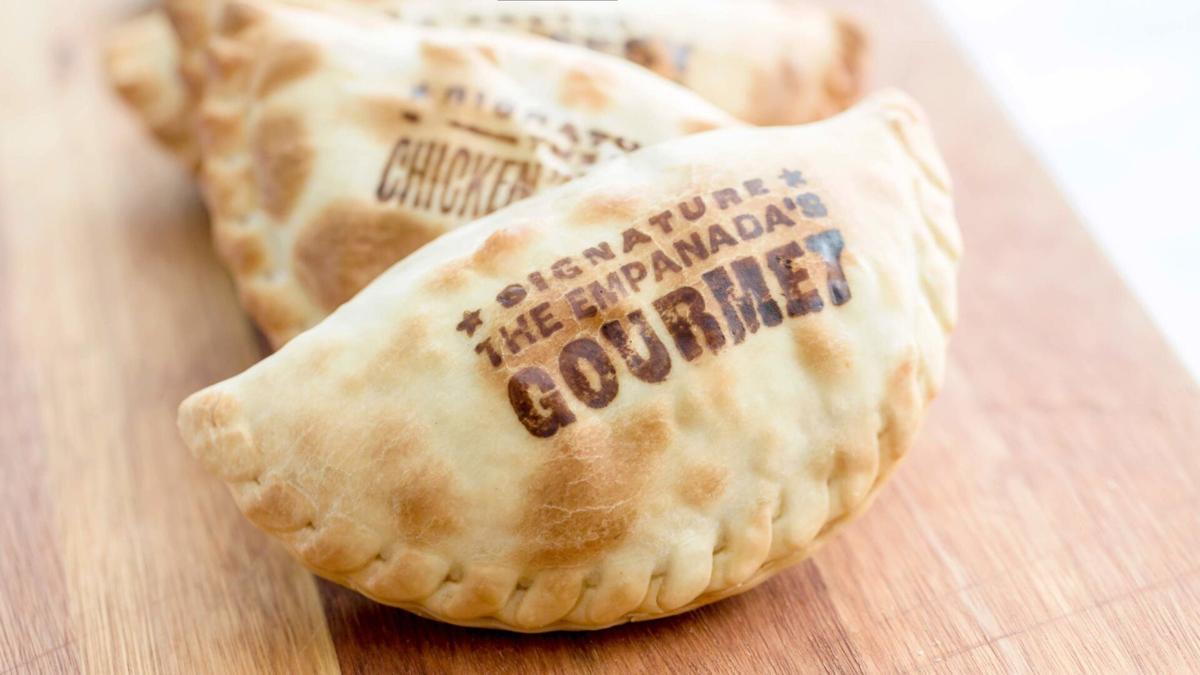 The tough times of the pandemic have not impeded Empanadas’ growth as an island restaurant seeing business growth. With a modern and innovative menu, the business sells 25,000 empanadas a month of traditional and exotic flavors, and is also developing plans to expand in other parts of Miami, as well as receiving franchise proposals.

Because of their success and growth plans, the La Nación newspaper in Argentina recently spotlighted Empanadas and their culinary innovation.

Here, we reproduce part of the article about The Empanadas:

With their business based on delivery and take away modalities, the health crisis, which has the United States as the worst hit country, did not affect them. First, they extended their premises to the sides, occupying the places that left empty businesses that went bankrupt during the pandemic. In addition, they ended 2020 with a launch in Buenos Aires and began this year with two scheduled openings in Miami.

Santiago Piñera and Mariana Schroh, aged 46 and 43 respectively, left seven years ago for the United States with their two children and settled in Key Biscayne. They had sold their gastronomic company in Argentina and were looking for a better quality of life. They had a first attempt at a project in another field that did not prosper.

Less than two years ago and with an investment of $200,000, the couple opened The Empanadas and it was a success from the beginning. “A week after opening we had to go out to buy refrigerators, we stayed until 4 in the morning making empanadas because we couldn't cope,” Mariana tells LA NACION. They were already selling 15,000 units per month.

One of their motivations for setting up the empanadas business was the lack of a home-cooked food establishment, like the ones they had in Argentina before they left. In addition, they assure that the Argentine empanada in the United States, unlike those of other Latin American countries, is very well positioned.

With the business up and running, the couple decided to add Maximiliano Fava, another Argentine with experience in gastronomy, who for two years had lived in Key Biscayne with his three daughters and his wife. “It is a great myth that when you arrive, everything is very easy and money comes easy, it is not so. People think that you arrive and the bank gives you the money and the place, ”says Maximiliano.

The Argentine chef Fabricio Ruiz, 35, was in charge of devising the combinations so that Argentine flavors are reproduced. But his challenge was also to offer innovative fillings adapted to the local public.

The ranking of the best-selling tastes is led by the classics of meat and ham and cheese. The third place varies and is disputed between spinach, caprese and chicken. Meanwhile, among the special fillings of the house there are salmon and cheese, pork with barbecue sauce and mango, or Patagonian prawns.

One of the peculiarities on their menu is the sweet empanadas. The most successful is Nutella and Brownie, which enters the top 10 of the best sellers, the only sweet among the salty. “It was a revolution, the boys come and ask for only the Nutella and brownie pie,” says Mariana. To those are added those of Oreo, dulce de leche, apple cake and vigilante (stuffed with quince and cheese).

The latest addition to the menu at The Empanadas were miga sandwiches, another disruption in Florida's food offering. They say that not even Latin Americans know them and they have to explain to them what they are and why Argentines are fans.

The unit price of the empanadas is $3.20 and $31.99 per dozen, which includes two sauces of your choice.

Contrary to what happened to many colleagues in Florida, the pandemic made this team of gastronomers grow: what is now the office, before it was the entire premises. The two businesses next door closed and they rented them to create the production plant, with the kitchen and cold rooms for storage. The maximum manufacturing capacity is 120,000 units, a figure that could be reached with the opening of more locations.

The place does not have tables to eat. It can only be withdrawn or ordered by delivery, which is another advantage that helped them in moments of confinement. One sales strategy they proposed was to make free deliveries to certain areas of Miami once a week and thus they became known in other points. “They trusted us in a time that was very tough,” say the partners.

It also allowed them to gain strength with sales in two points where they are expanding: last week, they opened a store in Downtown Miami, and they will soon open another in Aventura.

Although they have more than 15 franchise requests, the partners decided to continue with the management of the new locations. “Americans have come to tell us to open in other states, that they put the money, they leave you the phone and the mail,” says Mariana.

For now, all those requests have been rejected.

Given their refusal to leave Florida, they say that there are customers who make requests to take them on the plane or to send their children to study at universities outside of Florida.