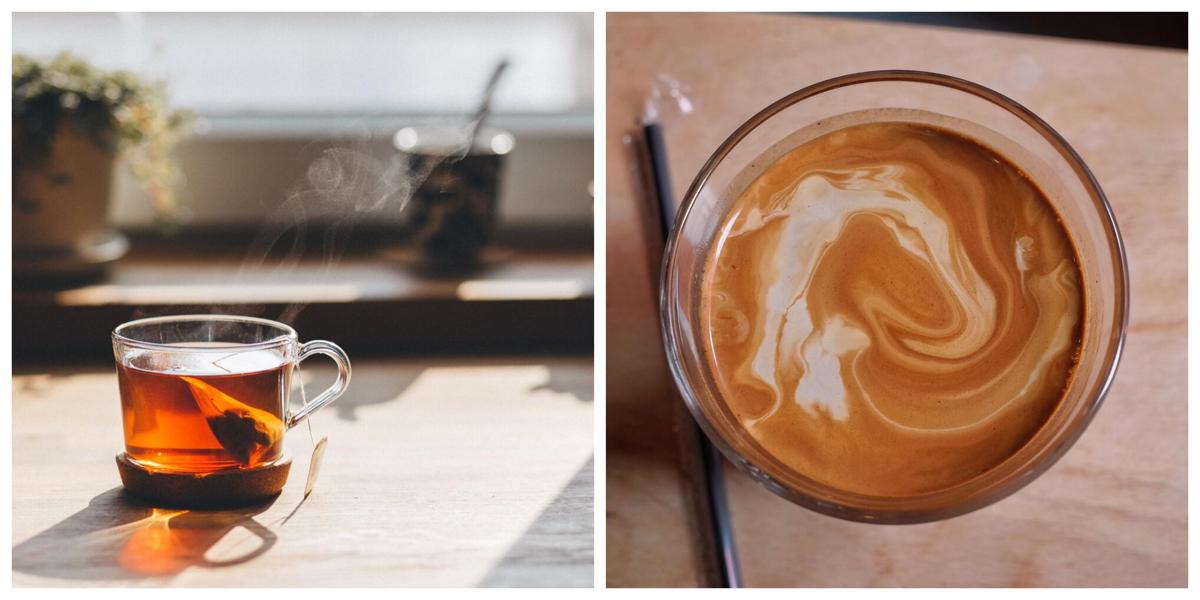 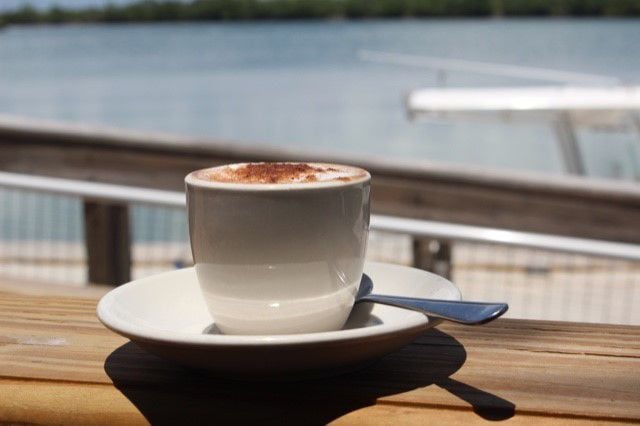 There are many places on the island to enjoy a Cafecito or a cup of afternoon tea. But what are the differences, and which one is better for you?

Both coffee and tea contain caffeine, antioxidants, and can help you feel energized, making it difficult to decide between the two. Should you drink tea or coffee? Why coffee can give you a quicker buzz, but tea may provide more sustained energy.

Cortadito (pronounced cor-ta-dee-toe) coffee drink denotes quite a few emotional and social reactions. What is a cortadito and where to find the perfect cup on the island.

A report on the website Insider.com, advices to drink coffee if you want a quick energy boost, as it contains about twice as much caffeine as tea and can give you an immediate buzz, but conversely you should drink tea if you want more sustained energy and attention levels, as both green and black tea contain L-theanine, a chemical that metabolizes caffeine over a longer period of time.

And Matthew Chow, MD, an assistant clinical professor of neurology at the University of California Davis School of Medicine, says that "Generally speaking, coffee has two to three times more caffeine compared to a similar-sized black tea."

Whichever way you go, consumption of coffee and tea should be moderation as having more than four or five cups per day can provide health risks from the large amount of caffeine.

You can read the entire report by clicking here.

Steps Everyone Can Take to Help Prevent a ‘Twindemic’