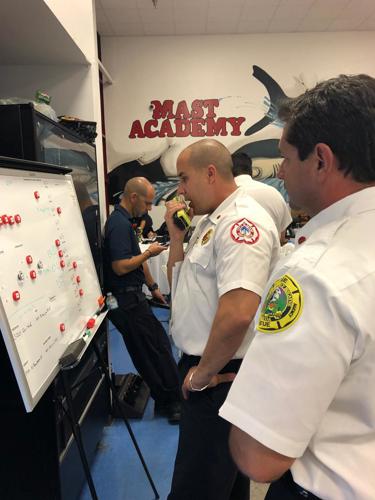 ArtesMiami selects Maria C. Bechily as its new chair of the board