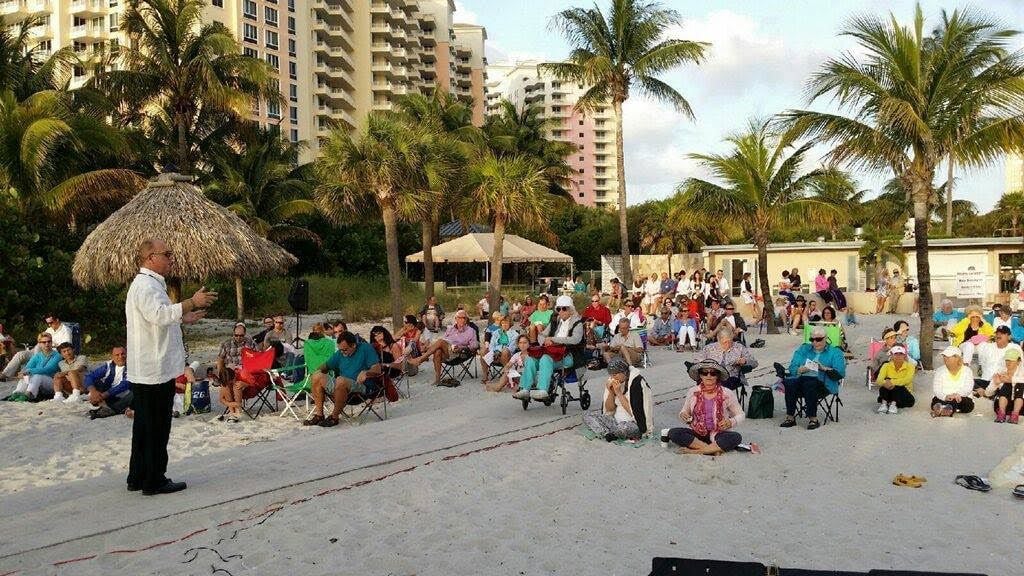 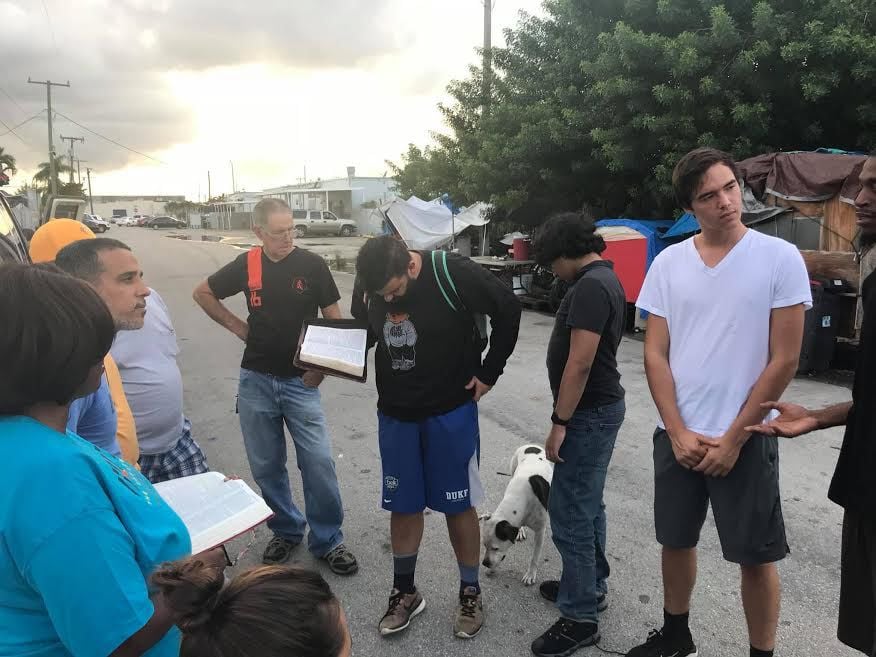 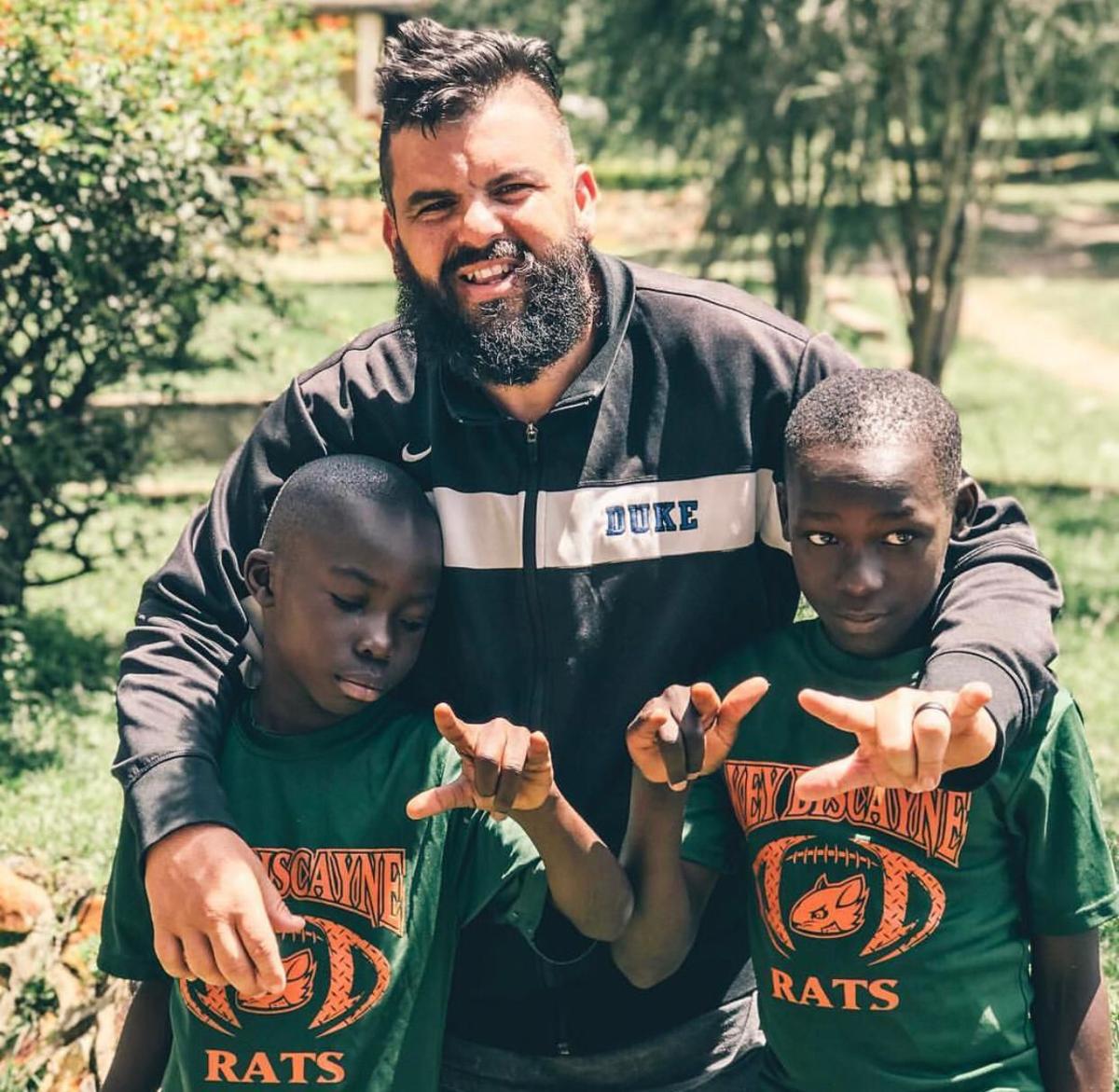 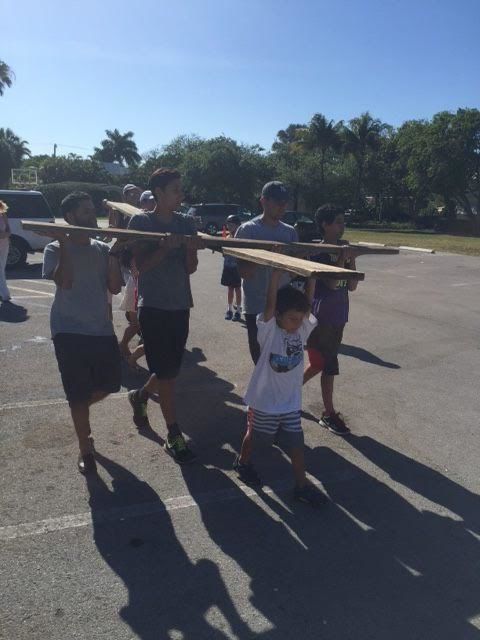 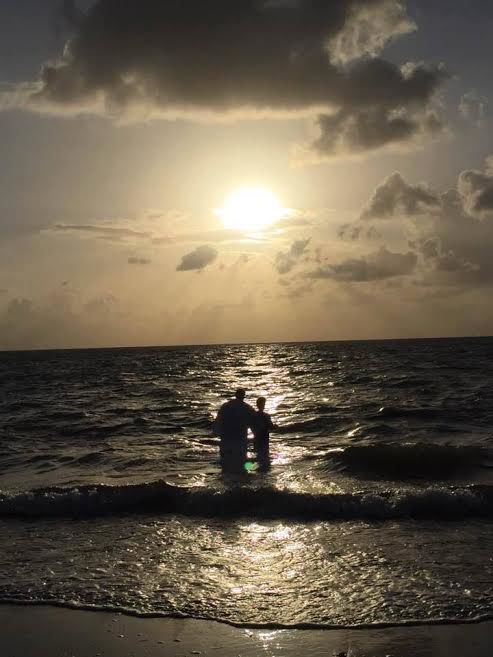 If Pastor Dennis Eastling could speak with the man who recently confessed to robbing Key Biscayne Community Church of over $5000 in computers, tools, a Canon Rebel XTI camera, black and silver Raleigh bicycle, and miscellaneous cash; he would likely invite him to the upcoming Easter Sunrise Service at the KB Beach Club on Sunday, April 21st.

“I would tell him, ‘I want you to know something, we definitely forgive you and we want you to find the same love that we have found here,’” said Pastor Denny.

After the KBCC Art in the Park Exhibit made by their 135 preschool kids, and as the church is preparing for one of their busiest weekends of the year: the Good Friday soup and bread dinner, the carrying of the 15 foot cross through town the next day, and the nearly 60 year tradition of their Sunday morning shore-side Easter Sunrise Service; the theft happened.

“We can’t hold judgement against anyone. We found out he was arrested and stole some things from different places around the island. By the time they caught him he had sold everything so we didn’t get any of our merchandise back.”

In what has the makings of a Dostoyevskian holiday fable, Eastling and the community of teenagers that gather Wednesday evenings for fellowship may have even met Gonzalez-Fonseca on one of their trips downtown to feed Miami’s disadvantaged before his 3:45 am arrival to the church caught on surveillance video.

“He spent over an hour and forty five minutes inside of our church…he left two beer cans on someone’s office desk. But he wandered around…the whole cafeteria was filled with art from the art in the park of our students. He spent a lot of time looking at the art but you can’t really see his face…”

The life-size crocodile head, rams, flamingos, whale, palm trees, and mountainous pathways made out of Plaster of Paris and colorful crepe paper from the art in park exhibit (relocated to the cafeteria) resembles a fantastical “It’s a Small World” Disneyesque land.

“Then it looked like he started to go shopping. He took the computer and put it in a bag, put another laptop in the same satchel, grabbed someone’s really nice camera and put it in, took three dollars from off of Maria’s desk and then he comes into my office and steals the bicycle.”

Eastling said they are lucky to have insurance and he and his staff felt foolish for not having locked doors thereby allowing the man to simply walk right in. Their biggest challenge afterward was deciphering all of the passwords and pins to bank accounts that were inside the computers.

Besides a shared levity to help make sense of the crime, Eastling said all felt sad that it happened at all.

“It could have been worse…if he’d had a truck he would have had a real heyday! The idea of him riding that bike around at 5am with a weed-wacker and a leaf blower…it must’ve been a sight.”

“We feel sad that it was necessary for him to steal. But for the grace of God go I. We don’t hold any grudges and we would love to share the love of Jesus with him. Jesus spent his time with sinners and we are all sinners.”

The current church excitement is focused on an upcoming group trip to see the new film “Breakthrough” at Coconut Grove Cineplex this weekend. The theatre has been reserved for the screening and free tickets are available to anyone interested who calls in advance to secure a seat.

It was the brainchild of new youth minister Tony Goudie who is credited for increasing the Wednesday young people’s night attendance to an average of 25 to 30 kids.

“Tony has lived on the island all of his life and coached here for over 20 years,” said Pastor Denny.

“He is like a kid magnet. What is remarkable is how many kids’ names he remembers. I go to some baseball games and he recognizes everyone. He is a really likable guy and the kids seem to just love him.”

The youth organize the Saturday pre-Easter 4pm silent walk to the beach club to bury the 200 pound cross in the sand in preparation of Sunday 6:45am service when hundreds of on and off island locals are expected to attend.

They make the long walk together helping each other and alternating the carrying of the heavy burden.