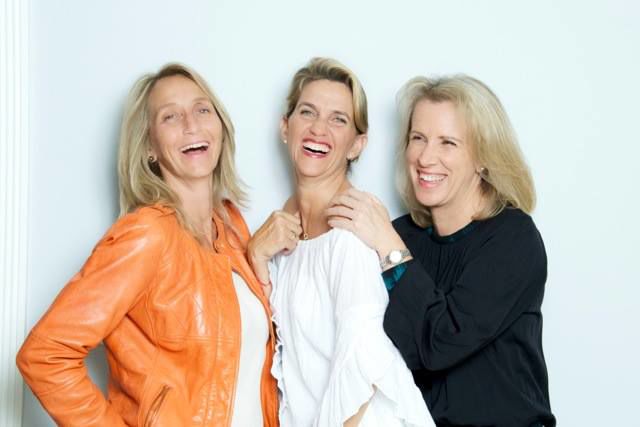 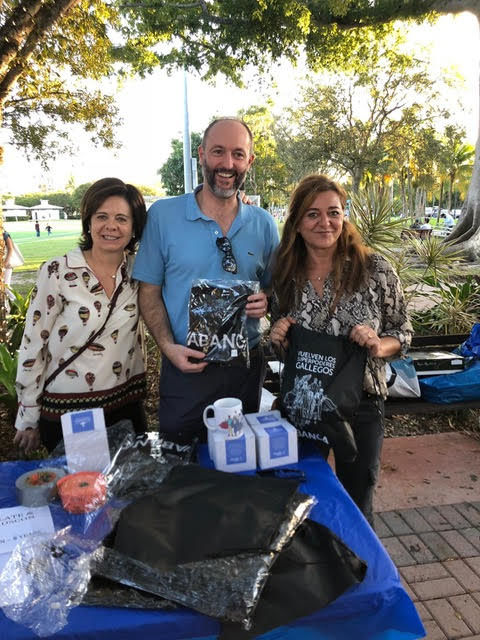 Alicia Sans and Marina Martin from club eXpats with Jose Ramon Purroy from Abanca at the Three Kings Parade Party on the Village Green.

Alicia Sans and Marina Martin from club eXpats with Jose Ramon Purroy from Abanca at the Three Kings Parade Party on the Village Green.

Slick city promotional videos make Miami out to be a magical panacea of paradise found whether for a tourist visiting or new resident moving in. But the reality is acclimating to daily life in any major metropolis far from home can come with uncomfortable learning curves just to get one’s basic bearings.

“Miami as a destination was very appealing because I spoke the language but when I moved here it was very lonely,” said club eXpat founder Rebeca Calvet. “The school system is different, the culture is different. Integration was not as easy as I thought it would be and I had no one to help me.”

Calvet and fellow club founders Patricia Azanza, and Ana Bonet discovered loneliness and fear upon arrival, notwithstanding the absence of a language barrier, was a shared experience of many newbie residents. For seven years their organization has been helping members adjust to life in the states.

“You would see confused moms crying at the community school because they didn’t know where to leave their kids…or people at the CVS frustrated and lost because they couldn’t figure out the insurance coverage.”

So the fast friends decided to have a breakfast meeting. “We thought we might have ten and it was like 45…in a week 250, then another week 450…our email collapsed so we decided to sit down and do this in a professional way,” said Calvert.

There is an annual welcome breakfast at Crandon Golf Course, their Three Kings Parade has become an island institution, and one of their recent multi-monthly events included a day trip of 58 local leaders to tour a recycling plant in Pembroke Pines (see related story page 6).

Calvet attributes their success to a dependable team with shared values and a basic plan to instruct members on the essentials of budget management for cost of living expenses. She said they also show soon-to-be or new arrivals how to reinvent their life by offering lots of activities to pick and choose from, and the community is around as a support system when times get tough.

“Some of the memories over the years that really stand out for me are of a mother whose child had a terrible injury and we organized visits to the hospital so they were covered with food and company.”

“We had a client that was a bad student with low self-esteem and we managed to motivate him to get into Miami Dade College and he finished his degree in a private university after two years. There was a member who lost her husband and didn’t have many friends in Miami. We got her out and socializing and now she is the star of our book club.”

Another stellar member said Calvet is Helena Iturralde who has started a new program sprouted from an initiative of the impactful club with purpose: club eXpats Conscience, to educate about environmental challenges. The awareness campaign is called Zero Waste Culture and on February 5 they are promoting an event at the CLEO Institute with Bea Johnson based on her book about conscious consumption, Zero Waste Home. For more information Helena@AZeroWasteCulture.com.

Marilyn Kreisberg, who dedicated her life to dance, keeps sharing the love through Community Center classes

Vacation, all they ever wanted? Not yet — as Packers coaches have self-scouting to do, first

6 Steps to Higher Net Worth: A Year-End Financial Checklist