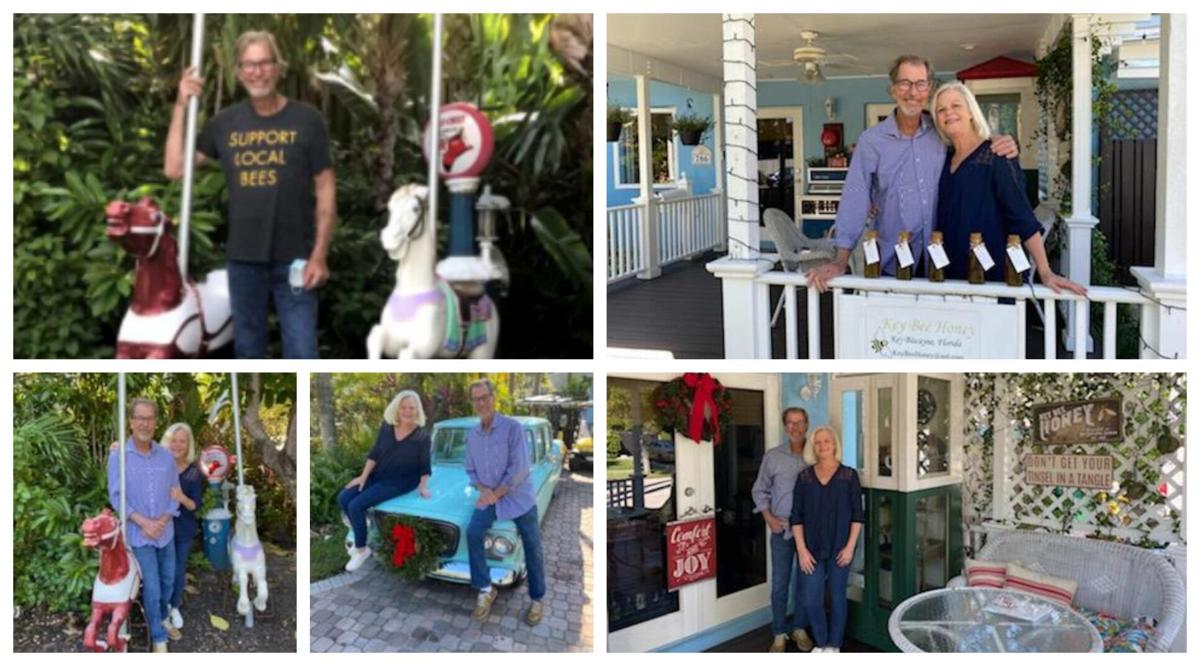 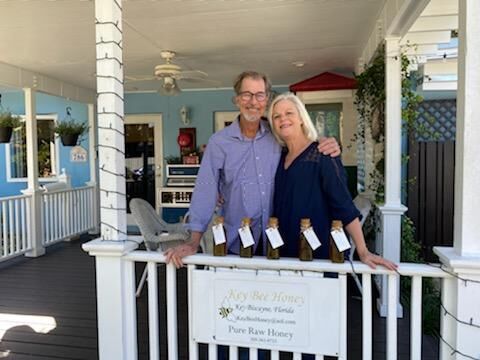 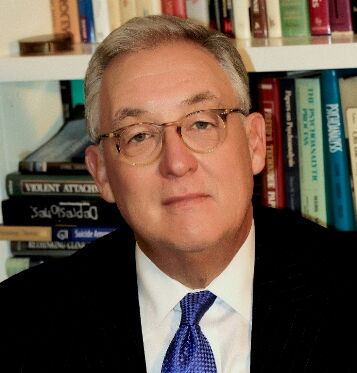 Q & A with Ron Erbel: Highlighting a life of service to Key Biscayne

ER. Where were you born and raised and when and how did you get to Key Biscayne?

RE. I was born in Pittsburgh, PA and came to Miami as a young boy when my father, who worked for United Airlines, was transferred to Miami in the 1960’s. While attending Miami Dade College, I got a job managing the Cape Florida Club and Villas, I married my first wife Sue and we started a family in Key Biscayne. We raised our four children here and they are now adults, and I have nine grandchildren.

Forty years ago I saw an opportunity and started a landscaping business in the key called, “The Good Earth” while at the same time serving as a volunteer fireman and trained paramedic. I did this for 17 years until the incorporation of the village. I then began working full-time with the newly formed fire department. Slowly, the landscaping business became too much to handle and I sold it and stayed with the fire department until my retirement.

I had been divorced for 10 years when I met my wonderful wife Victoria, a flight attendant for American Airlines and key resident, and we have been together nine years.

ER. What are some of the most memorable memories in your life’s work as a firefighter?

RE. Once I gave cardiopulmonary resuscitation to a victim of a car crash and saved her life and another time I saved a four year old child who was caught behind the motor of a boat. Both came back to meet me and to thank me years later. Another time we attended a house fire in Key Biscayne and heard noises that sounded like popcorn popping. It turned out to be a drawer full of ammunition that was exploding. Fortunately no one got hurt.

We tried to stop several suicides unsuccessfully. One of them was particularly difficult because the victim had been my daughter’s bridesmaid. I attended many emergencies over the years in the key; fortunately none were ever catastrophic. For a while I also had a consulting firm that provided fire-safety to film sets. I was present in the sets while they were making several movies, documentaries and commercials in Key Biscayne and Virginia Key.

ER. Tell us about your work at the ruins of the Twin Towers in post-9/11:

RE. I spent 17 days in New York working as a firefighter in the ruins of the twin towers after 9/11 and we worked in teams during 24-hour shifts. Once we found a human female foot that was given to forensics for identification and we also found the body of someone pinned between two beams four floors underground.

Another time we stumbled into a strong odor of decomposition and were dreading what we were going to find. Fortunately, it turned out to be a refrigerator from the restaurant “Windows on the World” at the top of the towers that had been full of meat. There was a feeling of unreality to the whole thing.

ER. One of your hobbies is to repair things and preserve our local history.

RE. Yes, I rescued and repaired Key Biscayne’s first fire truck. It is now on display at the fire station. We use it for special occasions, such as the Fourth of July Parade and Three Kings Day. I also repaired an Edsel car, which I have in my driveway, and I have repaired and saved many pieces of key memorabilia that I have in my home or have donated.

I have also been very active in the Key Biscayne Historical Society and when I drive around the key, I can identify many trees that I planted decades ago when I had my landscaping business.

ER. What about the bees?

RE. Back in the 1980’s one of my former clients in the landscaping business was a bee-keeper. After he passed away his widow gave me his hives. Slowly, I began to learn about the craft and now I have 40 hives of bees in several locations in Key Biscayne and Virginia Key.

Learning about the bee’s immensely complex society and their importance and contribution to our earth’s ecosystem has been a fascinating journey. Bees are endangered in many parts of the world and there is much that they can teach us.

As a fringe benefit, my wife Victoria and I also sell our own brand of artisanal honey out of our home.

ER. What has being a part of the Key Biscayne community meant to you and what changes have you seen?

RE. It has been a great privilege for me to live in Key Biscayne for so many years, to have been able to raise my family here, to build so many valuable human connections and to give back to this community.

Years ago, the key was mostly composed of middle-class families, It was much smaller and everyone knew each other. Now there is much more affluence here and sometimes people are more guarded. On the other hand, there are so many advantages now -- the park, the community center, a high school and many restaurants.

Fortunately, it is still a very safe community and a great place to live and raise a family.

ER. What is important in your life and what advice would you give to the future generations?

RE. I am grateful that I’ve had a rich life that I have been able to give back, and save lives.

My advice is: “Love thy neighbor and take care of our planet.”

Eugenio M. Rothe, M.D., is a professor at the Herbert Wertheim College of Medicine at FIU. He practices psychiatry in Coral Gables and has lived in the Key for more than three decades.

This is your brain on parenting

How to Teach Children About Diversity, Equity and Inclusion

Missouri pharmacy can give customers choice of vaccine

New cases on the rise as Texas lifts Covid-19 restrictions