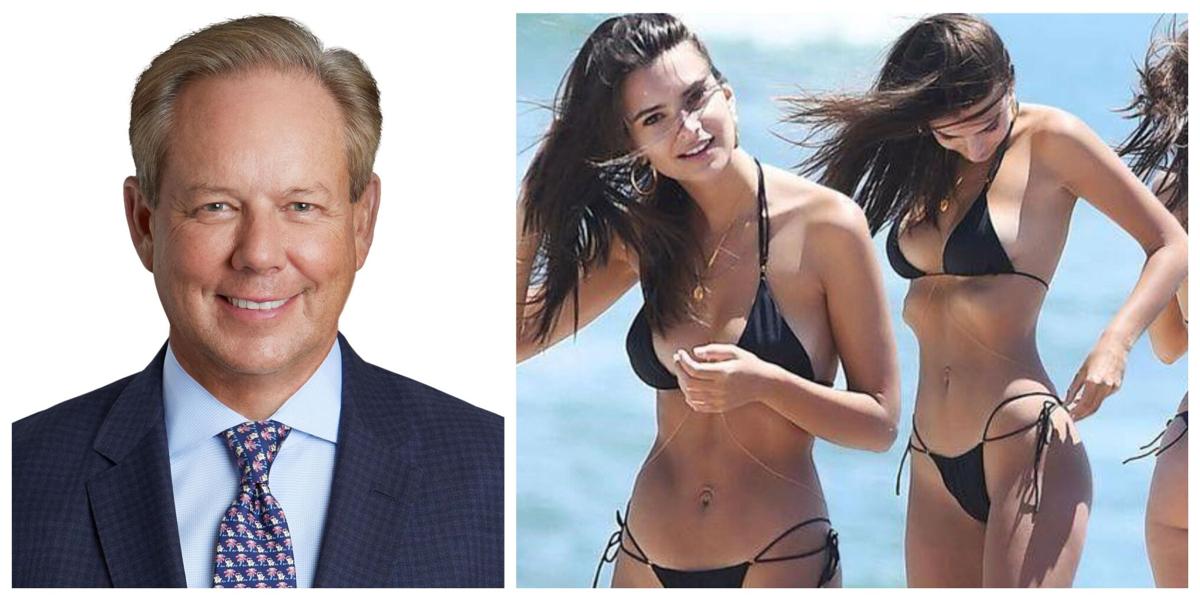 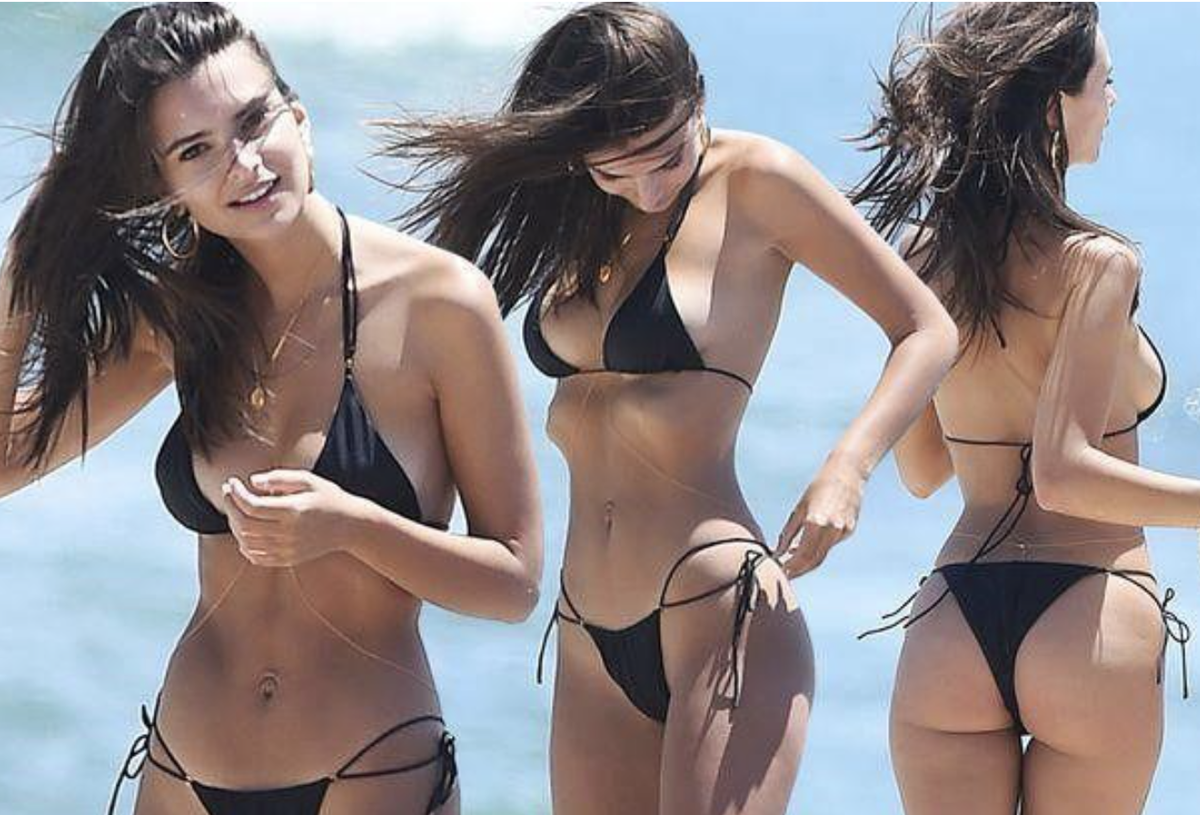 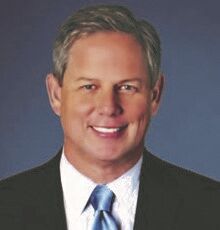 I have had breast implants for seven years and recently I have been noticing fatigue and stiffness in my joints. I have been reading about Breast Implant Illness on the internet and wondering if that is the cause of my symptoms. Do you think removing my implants will make my joints feel better?

Dr.Kelly: That is a really tough question. Breast Implant Illness (BII) is a term that has been trending on the internet for a few years. BII is thought to cause a variety of symptoms, including joint and muscle pain, chronic fatigue, memory and concentration problems, breathing problems, sleep disturbances, rash and skin problems, dry mouth and dry eyes, anxiety, depression, headaches, hair loss and gastrointestinal problems.

Keep your expectations realistic when heading into plastic surgery

The interesting thing about patients with these symptoms is that many, but not all, see their symptoms improve if their implants are removed. Why does this occur? I honestly don’t know. There are those who speculate that the implant itself is causing an autoimmune problem, where the body is attacking itself. But that is just speculation; it is definitely not proven.

I always tell these patients that I can’t promise them their symptoms will disappear if we take out their implants. But at the end of the day, they put implants in to feel better about themselves and enjoy the look. If they now feel that the implants are causing symptoms and making them unhappy, the right decision is to remove them.

Dr. Kelly is a board-certified Plastic Surgeon and partner in both Miami Plastic Surgery and MPS MedSpa. He has been in practice over 25 years and has been recognized by his peers both nationally and internationally as one of the best plastic surgeons in the United States. In addition to being an expert on Cosmetic Surgery, his practice encompasses the entire spectrum of non-invasive treatments such as Botox, fillers, CoolSculpting, ultrasound, lasers and radiofrequency. He also believes in giving back to our community, having served on the Village Council for eight years and volunteering as a coach for our youth sports programs. You can email him questions at mkelly@miamiplasticsurgery.com.

'This is like my new job': Inside the struggle to get a Covid-19 vaccine

Watch the Terminator get his Covid-19 vaccine

Think twice about going for a “fake looking” breast augmentation

'This is like my new job': Inside the struggle to get a Covid-19 vaccine

The Property Line: Biden Housing Plans Include Down Payment Help

Watch the Terminator get his Covid-19 vaccine

How to Budget When You Hate to Budget