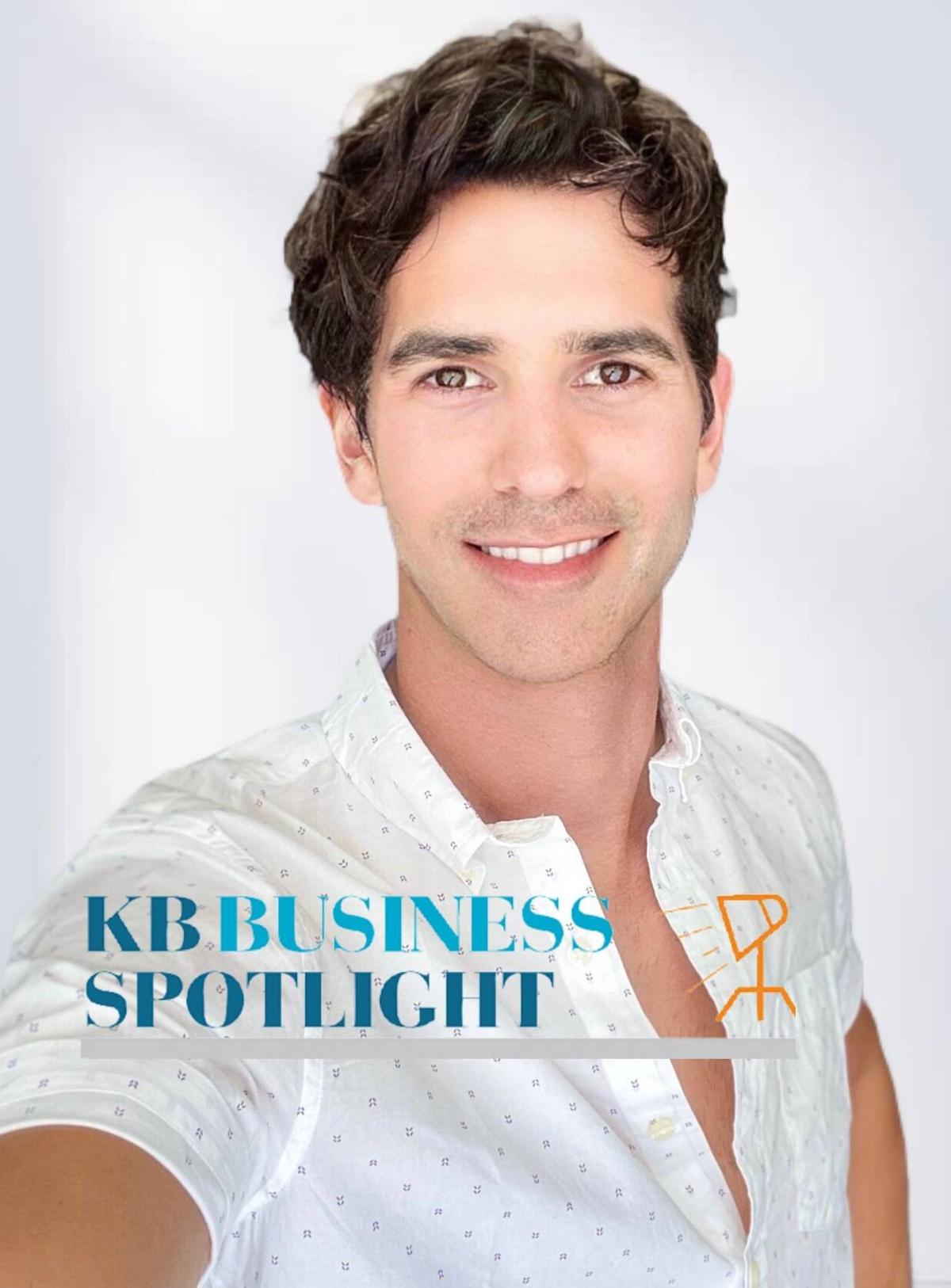 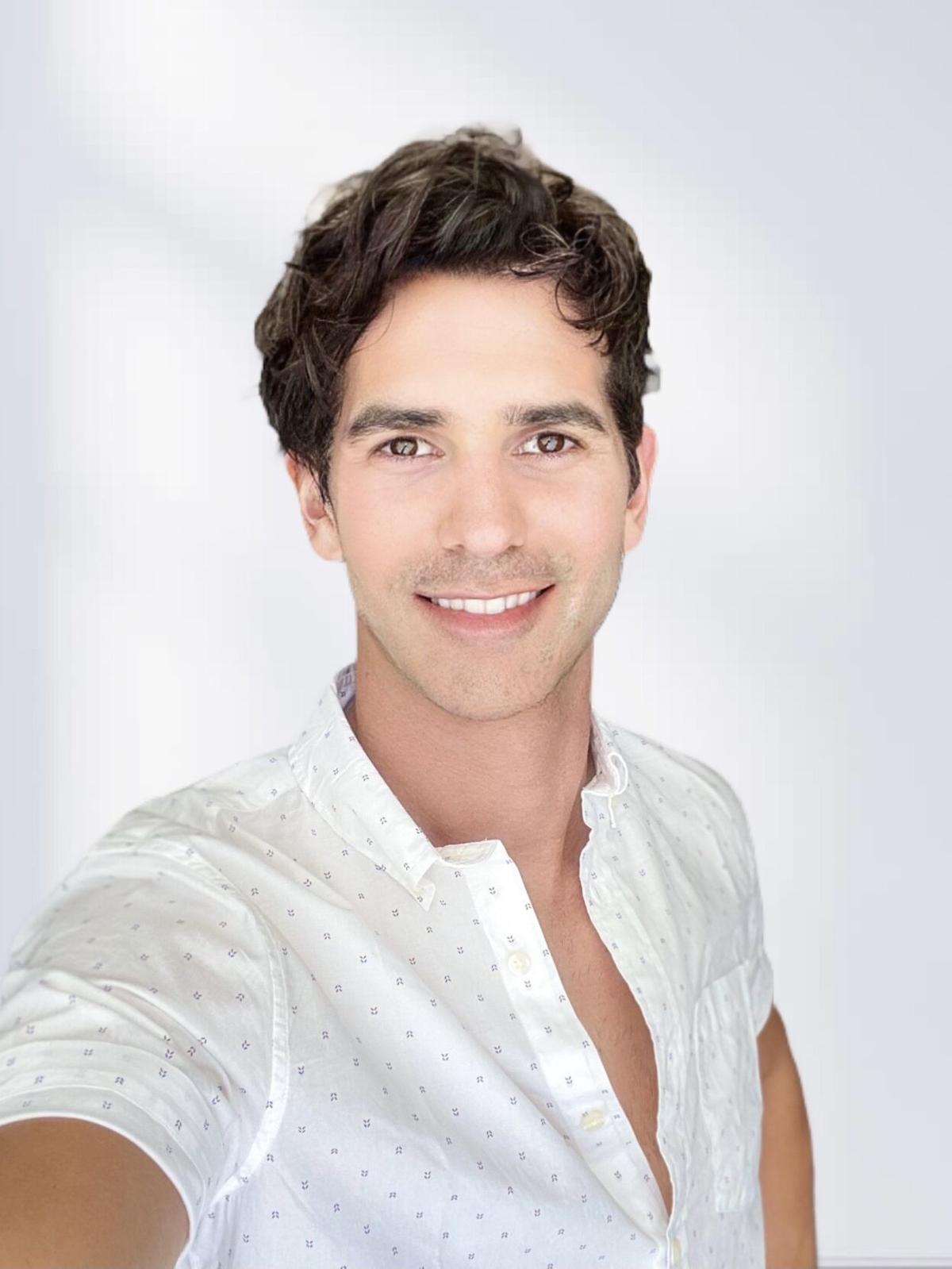 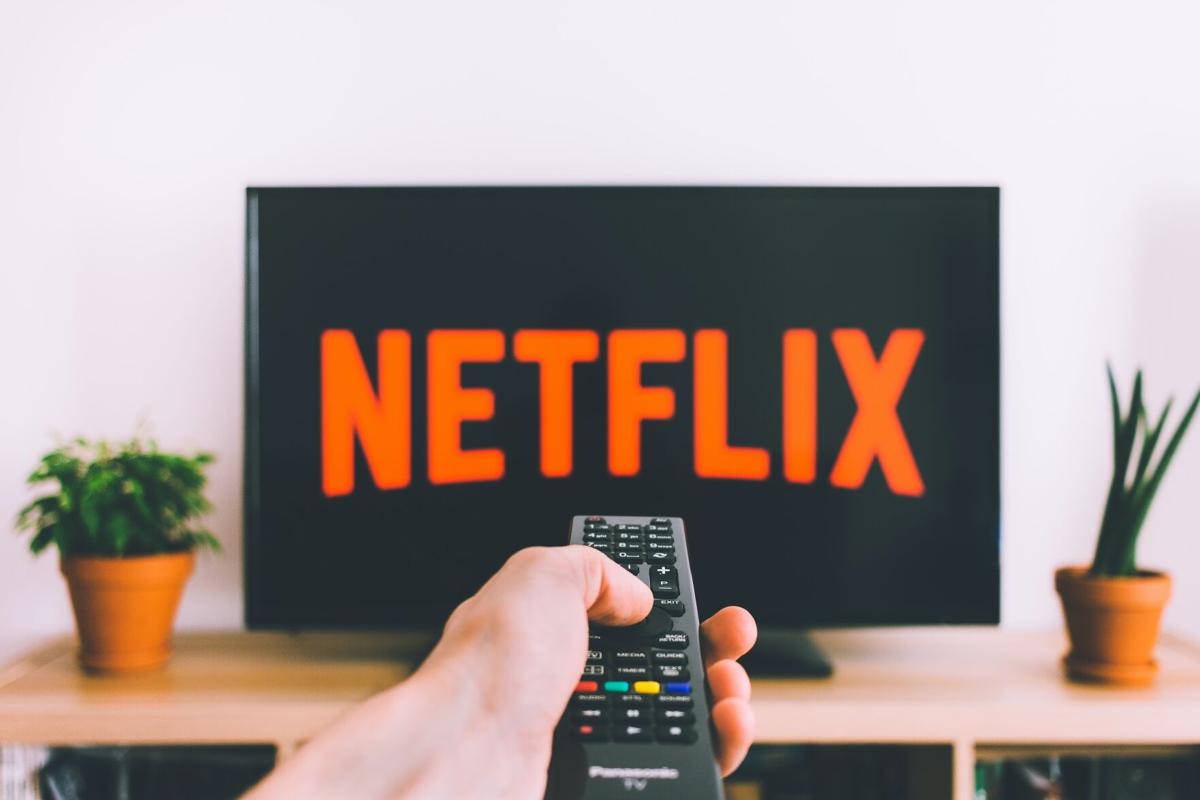 Does the newest electronic gadget designed “to simplify your life” actually complicate it?

Don’t worry. Those in the Key Biscayne area can turn to Etienne Lartigau, founder of Technorella, which “helps non-tech savvy people develop or re-establish their relationship with technology” in simple terms.

Lartigau, 37, is a native of Buenos Aires, Argentina, where, in 2005, he founded his first tech consulting company, working with several high-end clients.

“There, I was (traveling abroad) bringing technology that wasn’t available in Argentina at that time,” Lartigau said.

Upon arriving in the U.S. a decade ago (he lived in New York for five years and Los Angeles for four more), he quickly discovered that wasn’t the case here. Just the opposite, in fact. So he had to pivot.

“Everything is (already) here, so I tried to take advantage of what I know,” said Lartigau, who developed his company, Technorella, and became a Certified Professional Coach in the expanding world of technology.

“I love helping people, and when I see they’re really, really happy, that makes me happy, too.”

“People will see a promotion (on a new technological item) and think it’s a convenience, but maybe it doesn’t work with what they have now,” said Lartigau, who said he can likely show his clients how to “take good advantage of what they have now.”

He pointed out a case in which the sound on your flat-screen TV might not work. Before you toss that expensive TV to the curb, maybe a sound bar is all you need.

“I use a simple approach and teach you how things work so you don’t get frustrated and have to go back to the dealer each time,” Lartigau said. “I’m not selling (my clients) anything ... they’ve gone to stores where (employees) are trying to sell them something to get the most commission. I go to the house, and sometimes the problem is not even what they call me for.”

Lartigau now lives in Key Biscayne with his family, and he’s familiar with the area. He used to come to the “island paradise” two or three times a year to visit his in-laws.

What are the hot toys this holiday season? Shop local and find out

Fauci on whether it's safe to travel for the holidays

In ‘huge pickup’ Rasul Douglas, Packers find themselves an ‘unbelievable pro’ — and a game-changer

See how heroin user tests drug for the presence of Fentanyl

3 Saints starters questionable for game vs. Cowboys, 3 others ruled out