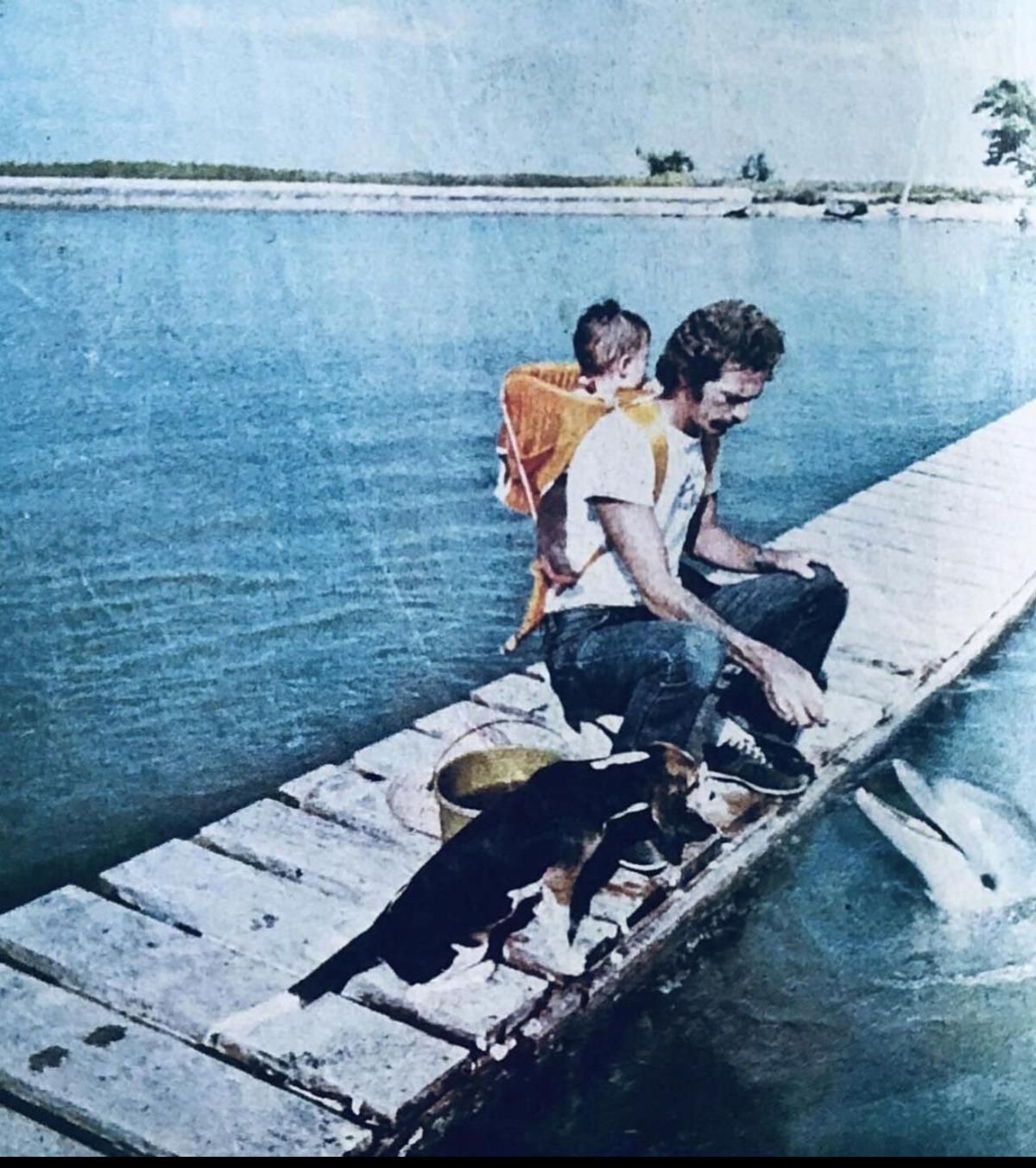 Ric O'Barry with his son Lincoln tending to dolphins in the 70s' - Continuing his the work of his father, Lincoln O'Barry is today an animal activist and filmmaker who recently produced the Animal Planet series Blood Dolphins. He presently splits his time between Bali, Indonesia and Miami. 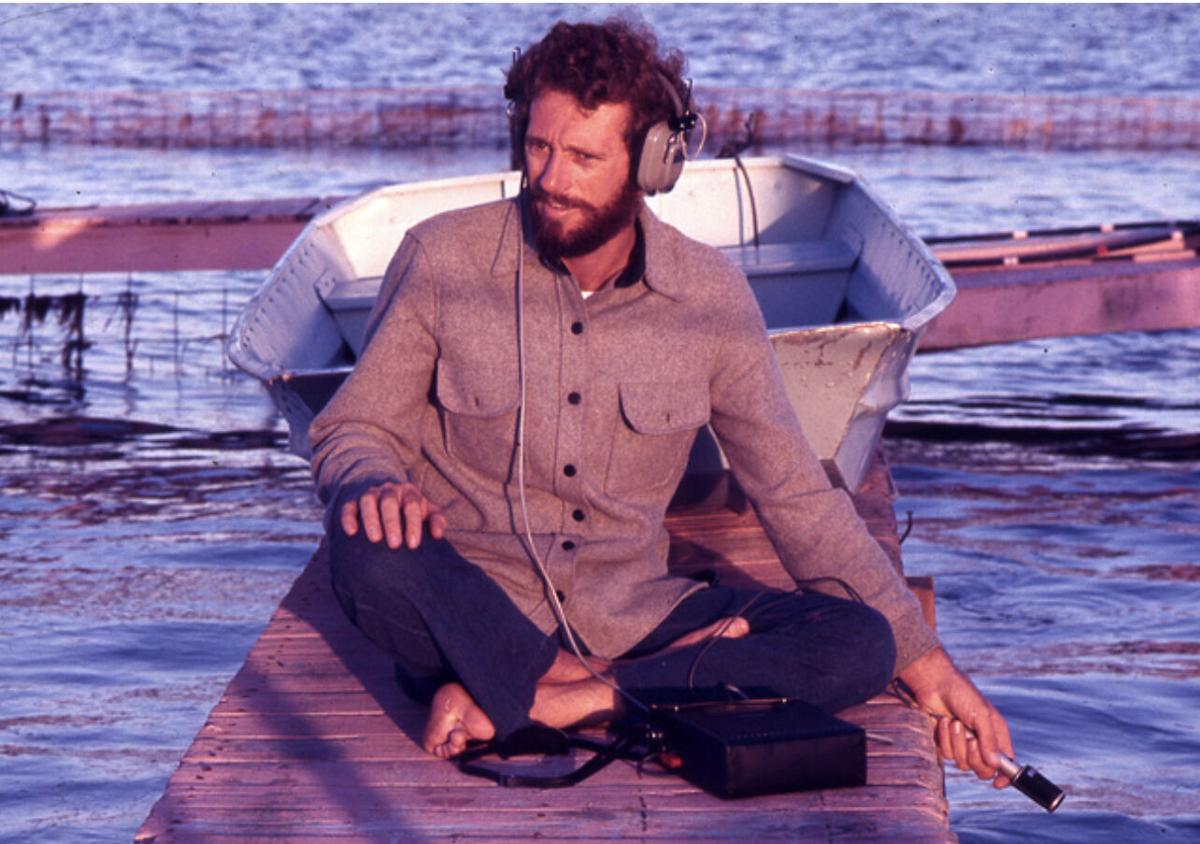 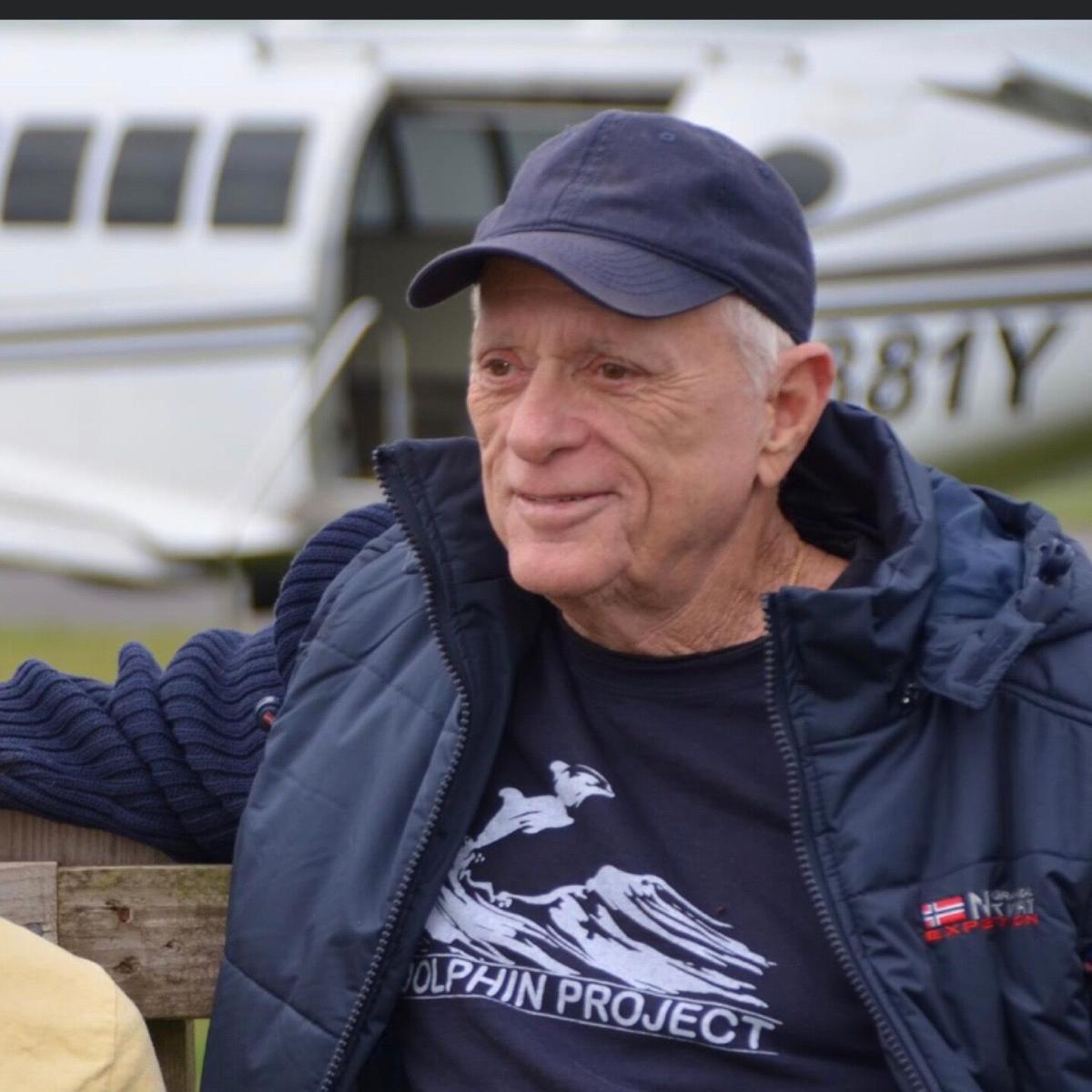 In the 1970’s, the western tip of Mashta Island was home to the Dolphin Project. Longtime residents will recall that the project was one of the first efforts to rehabilitate captive dolphins and reintroduce them to the wild. Newcomers may raise an eyebrow here, having never heard of the project’s connection to the Key.

Today, it’s almost impossible to believe that the waterfront property now occupied by a half-dozen elegant villas once sat nearly empty. But that’s how it was. The only structures out there were the researchers’ cramped trailer and an old treehouse tucked away in the mangroves. Local kids took over the treehouse during the day, claiming it as their “fort” and improvised fishing camp. At night, the treehouse served as a rustic shelter for volunteers who offered to sleep out there, keeping watch over the dolphins. I was one of those volunteers.

The Mashta property was chosen because of its protected harbor, measuring about 50 yards across. An underwater fence was installed across the mouth of the harbor to contain the dolphins while they were being rehabilitated. Two of the best known residents were bottlenose dolphins named Liberty and Florida. The pair had been rescued from a woefully inadequate facility in the Florida Keys and, after their stay at the Mashta compound, were successfully released near Eleuthera in 1974.

The Dolphin Project is the brainchild of Ric O’Barry. He had served as the dolphin trainer for the television show “Flipper,” much of which was filmed at the Miami Seaquarium. O’Barry had spent many hours in the water with the performing dolphins and, over time, came to appreciate that they were unhappy and deserved to live in the wild. His work at Mashta Point was one of his first steps in what would become a lifetime crusade to help eradicate the capture and slaughter of dolphins.

I was introduced to the Dolphin Project in 1971 by my then girlfriend, Linda. We were young and idealistic and sat out in the treehouse at night watching the stars and listening to the mesmerizing rhythm of the waves lapping against the mangroves. Of course, there was no electricity, but who needs air conditioning when you can take a cooling dip into Biscayne Bay anytime you want?

One frequent visitor to the compound was John Lilly, a pioneering but controversial physician, psychoanalyst and dolphin researcher. Lilly was interested in studying communication between dolphins and humans, and he would come out with his tape recorder to play sounds for the dolphins and record their responses. He was justifiably proud of what was then a state-of-the-art instrument, its only drawback being that the microphone cord stretched only six feet. Anyone who knows anything about dolphins knows that they are playful creatures. Liberty and Florida quickly concocted a game whereby they squirted water at Lilly, dousing the tape recorder in the process and ruining the day’s experiments.

Former Key resident Denise DeBerard Roussel fondly recalls volunteering at Mashta Point. “I loved knowing the dolphins were being introduced back into their natural habitat—wild and free in the ocean, where they belonged.”

O’Barry’s ongoing and relentless work to help dolphins was the subject of the 2010 Academy Award winning documentary, “The Cove,” which exposed the brutal harvest of dolphins that takes place annually in Taiji, Japan.

From its humble beginnings at Mashta Point, the Dolphin Project has gone on to achieve unparalleled success at the global level. In 2011, it constructed the first permanent facility—in Bali, Indonesia—dedicated to the rehabilitation and release of captive dolphins.

“Our pioneer effort on Mashta Island opened the door to freedom for dozens of captive dolphins worldwide,” says O’Barry. “We could not have done it without our supporters on Key Biscayne. Let’s continue to protect wild dolphins together.”

I am grateful to Ric for all he has done to end the exploitation and suffering of dolphins around the world, and I will never forget those quiet evenings spent by the dolphin cove nearly fifty years ago.

For more information on the Dolphin Project, click here. To get involved by making a donation, click here.