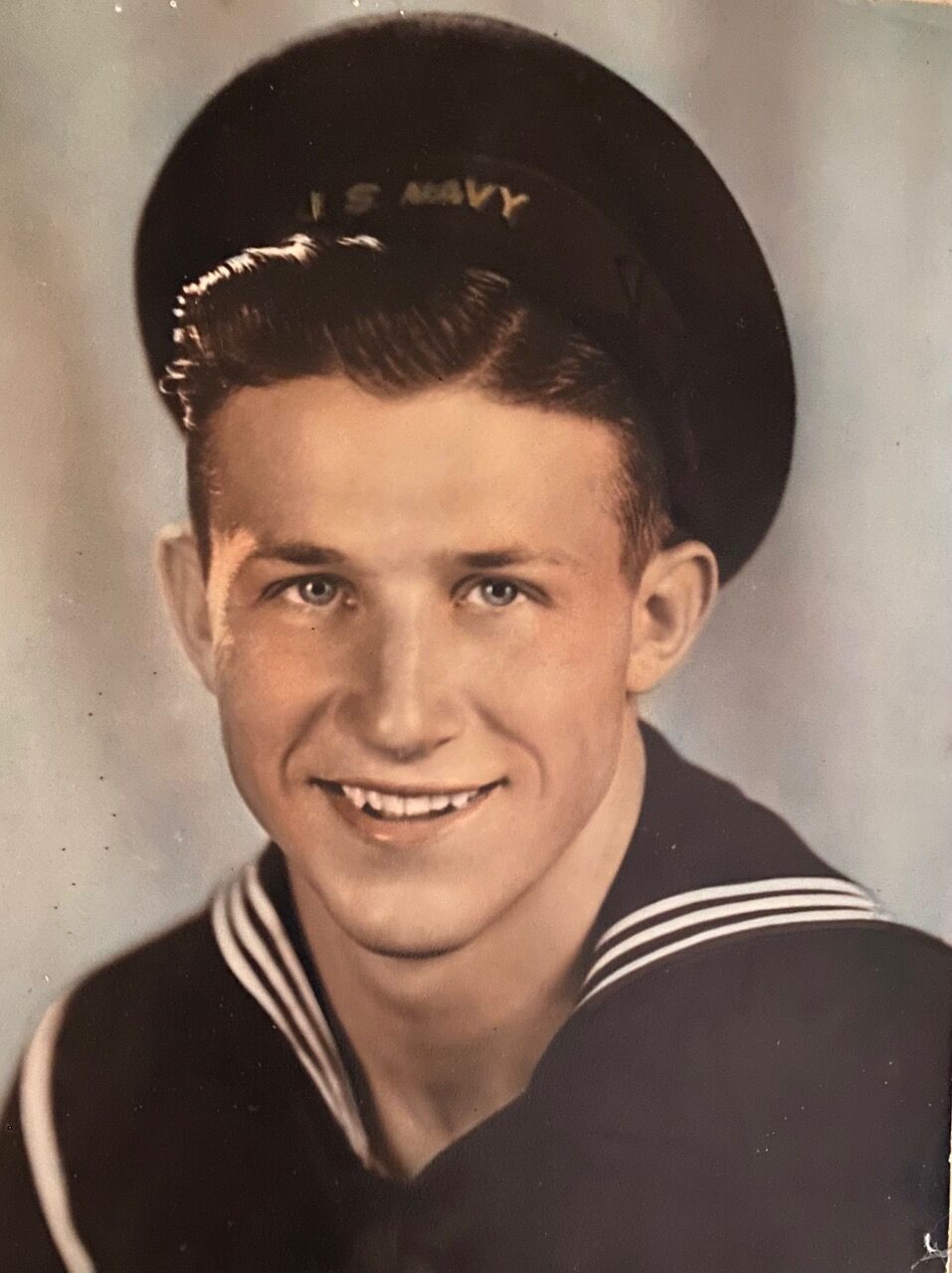 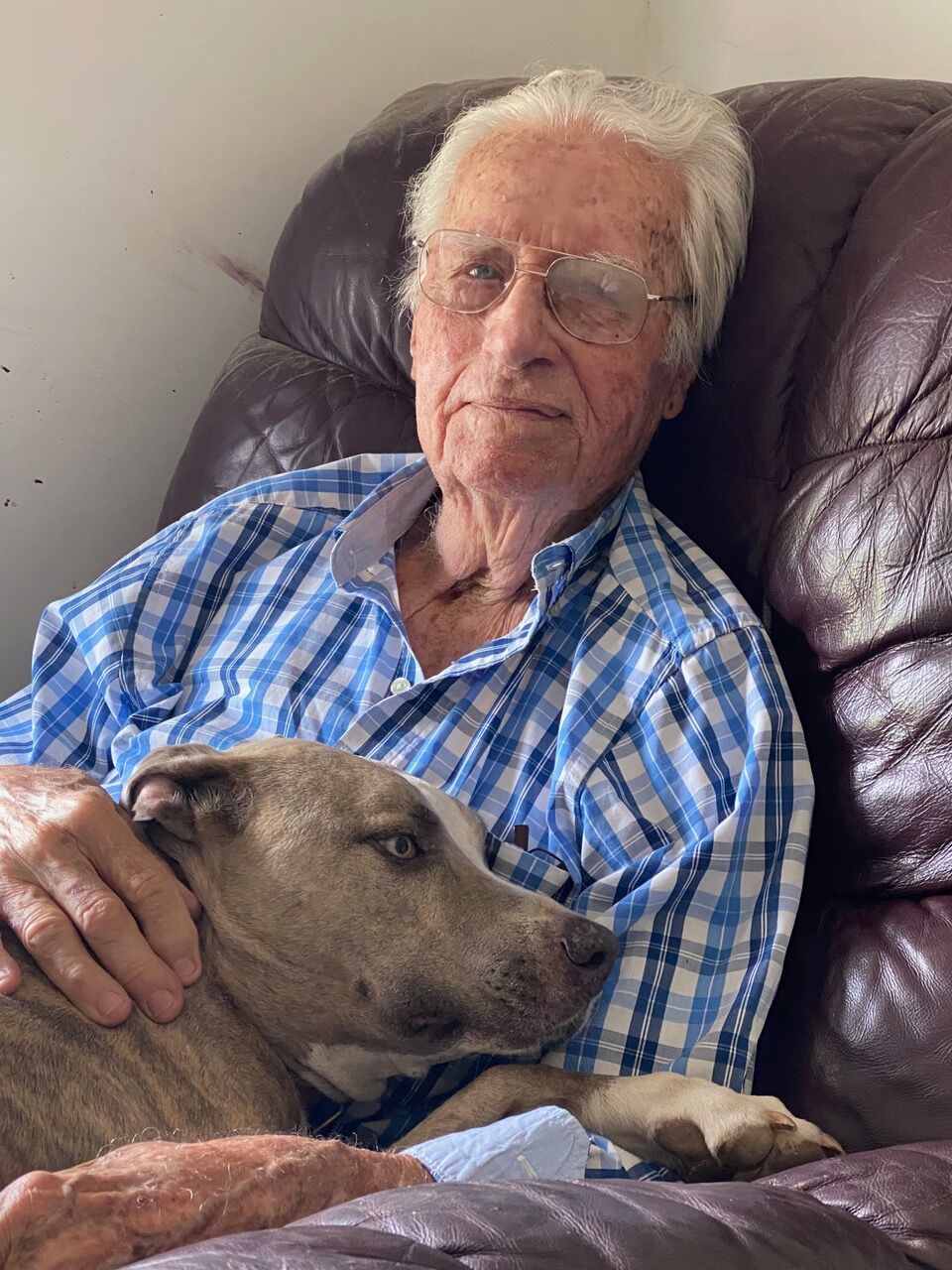 Key Biscayne old-timer Leon Patman passed away on Sept. 20. Born in Texas, he did his training for WWII military service at the Miami Naval Air Station and fell in love with South Florida.

During the 50s and again in the early 60s, he worked for the Matheson’s at the Jamaica Inn and English Pub on Key Biscayne as a bartender. Having grown up on a farm near Dallas, his skill with and love of horses influenced his next career move as a manager, trainer and owner of racehorses -- splitting his time between Long Island, NY and Miami.

In the early 1970s he met Don Berg, a founding father of the Village of Key Biscayne, starting a multi-decade professional and personal friendship because of their similar paths and backgrounds.

Leon was a man of wit, humility, pride, kindness, as well as a yarn spinner and prankster. He was indomitable, fiercely independent and loved by his extended community of friends.

Leon’s beloved wife Alla passed away in 2015. Alla, a survivor of WWII’s European Theatre, was fluent in five languages and was as comfortable in jeans or an evening dress. Alla was waitressing at the Jamaica Inn when she and Leon met and fell in love.

Leon and Alla spent the early years of their relationship strolling, swimming and water skiing along the magical shores of Key Biscayne, from the Beach Club to the Lighthouse. For six decades they were forever-after partners of adventure in all they pursued, blessed with a deeply loving, humor-filled romance throughout their marriage.

Leon is survived by his wonder dog, Walker.

In lieu of flowers, do something kind for someone today -- hug a loved one, or call an old friend who just might need to hear a cheery, “Hello!”