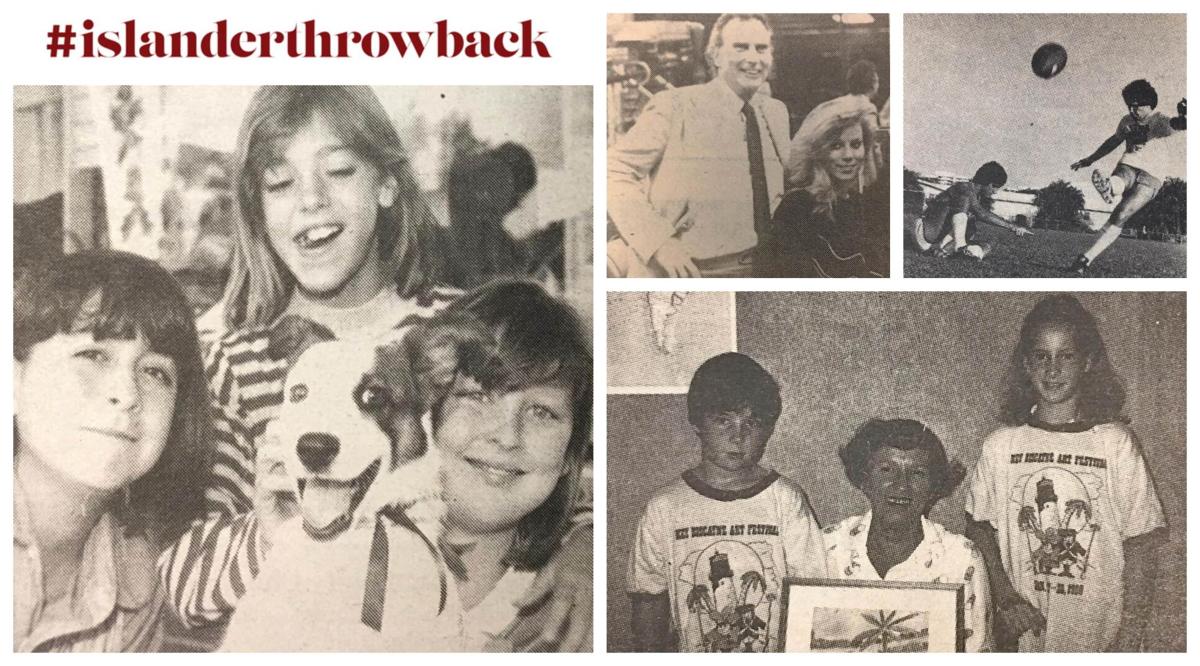 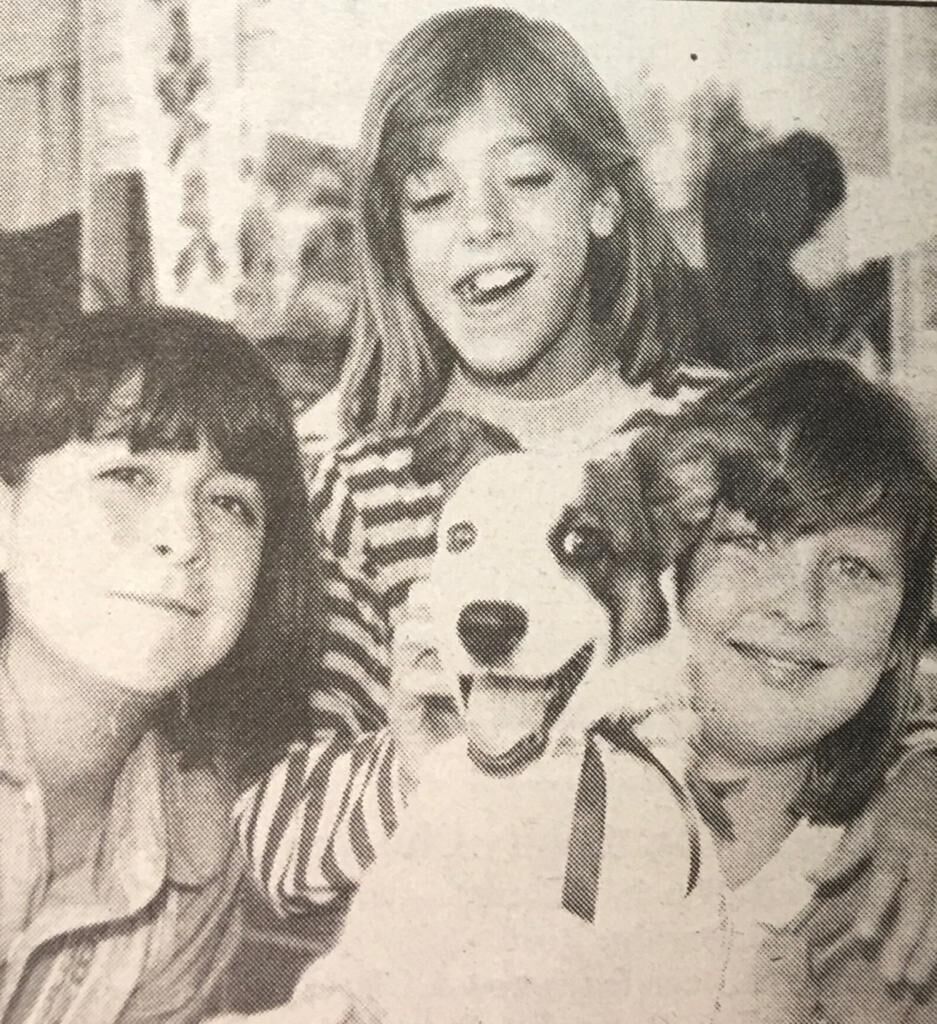 Marcie Hine, Patty Rodriguez and April Tellam hold a 4-month-old terrier mix that is up for adoption 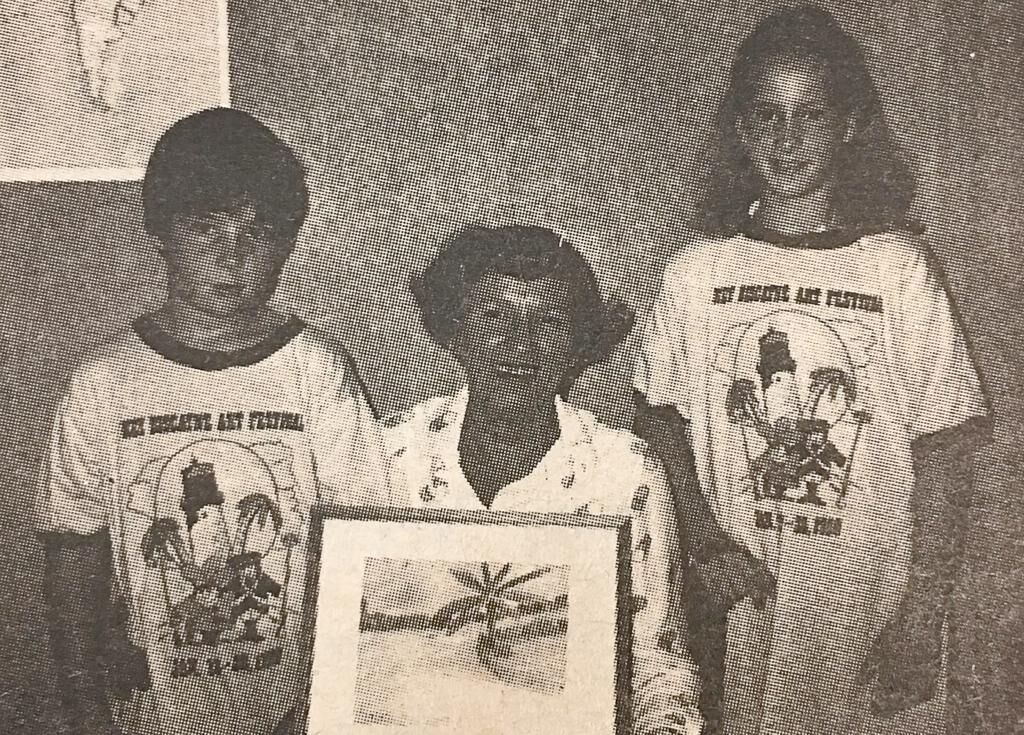 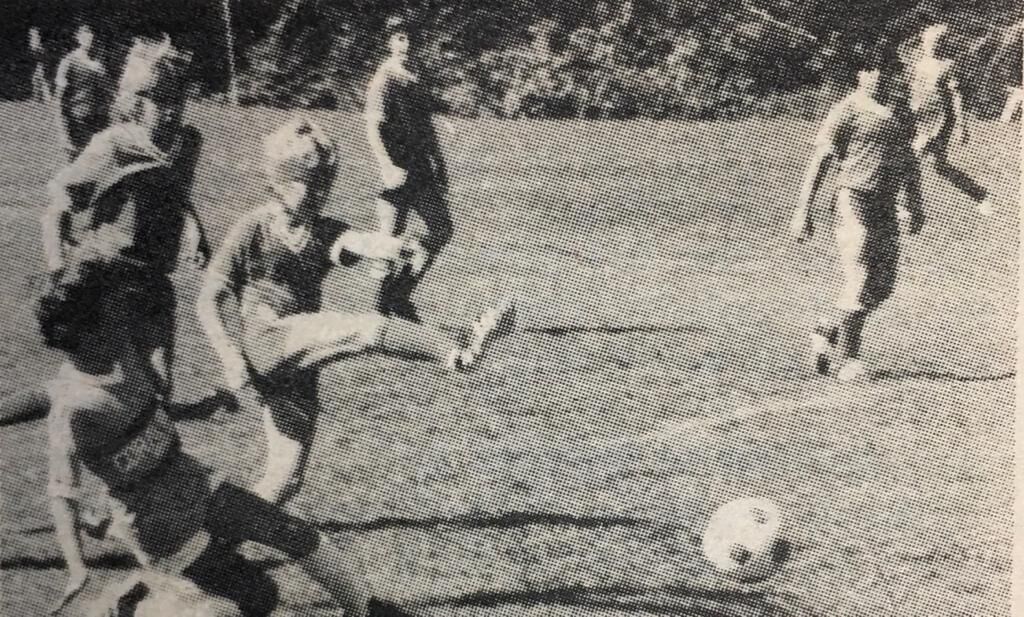 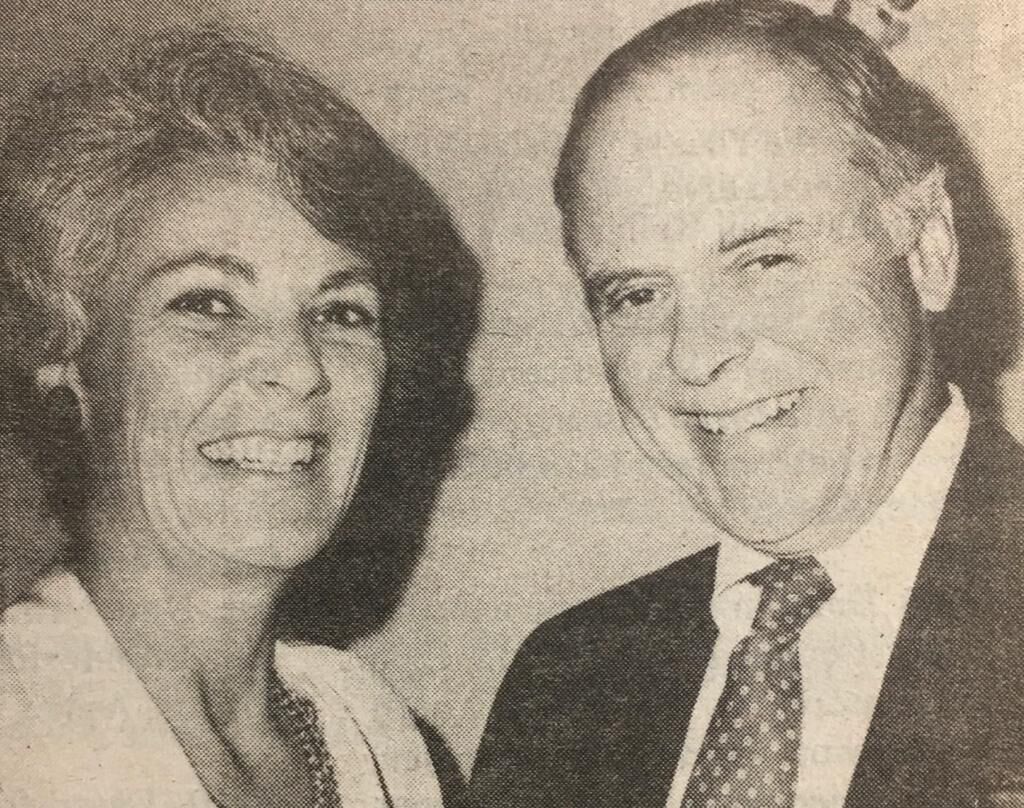 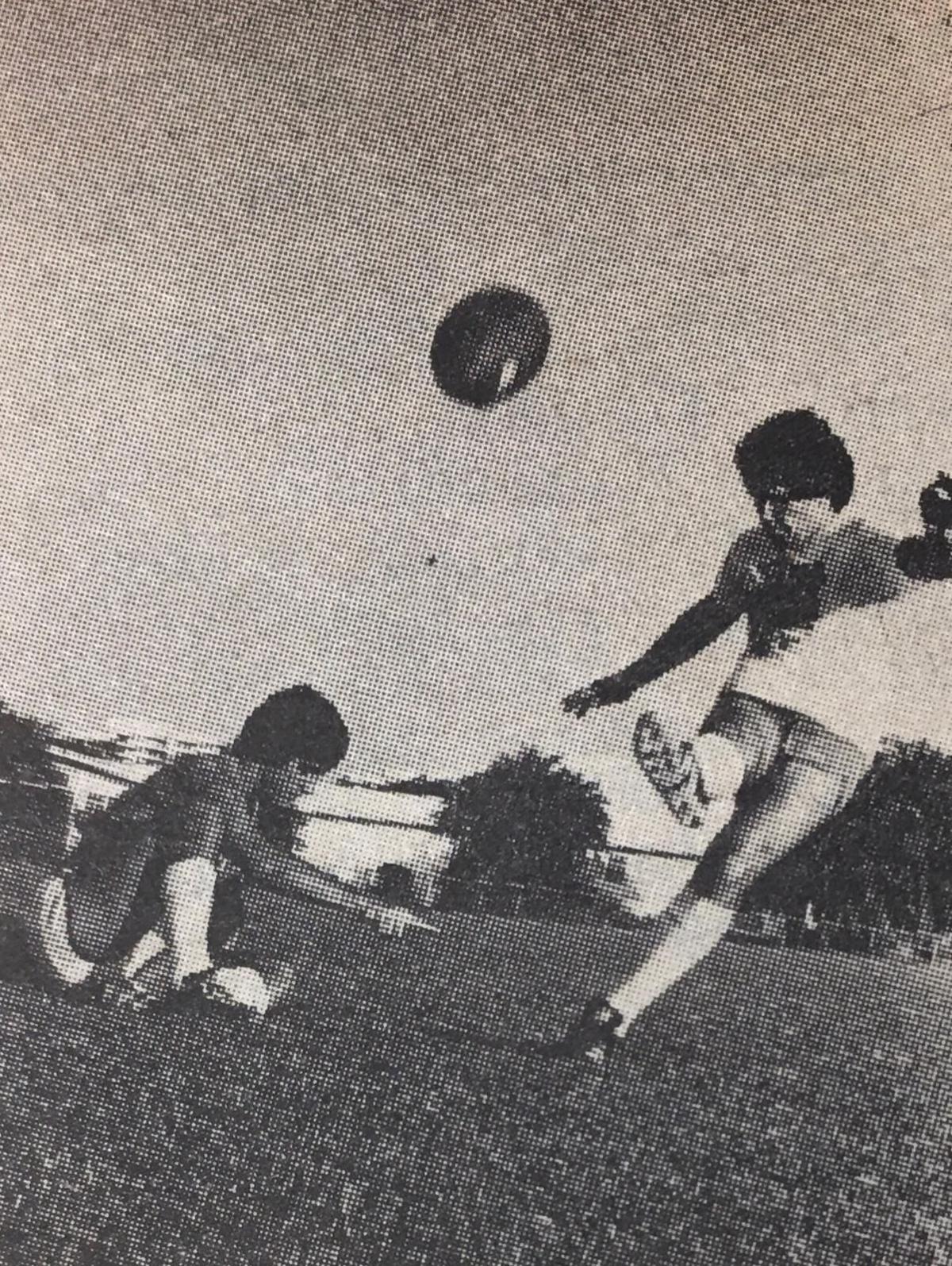 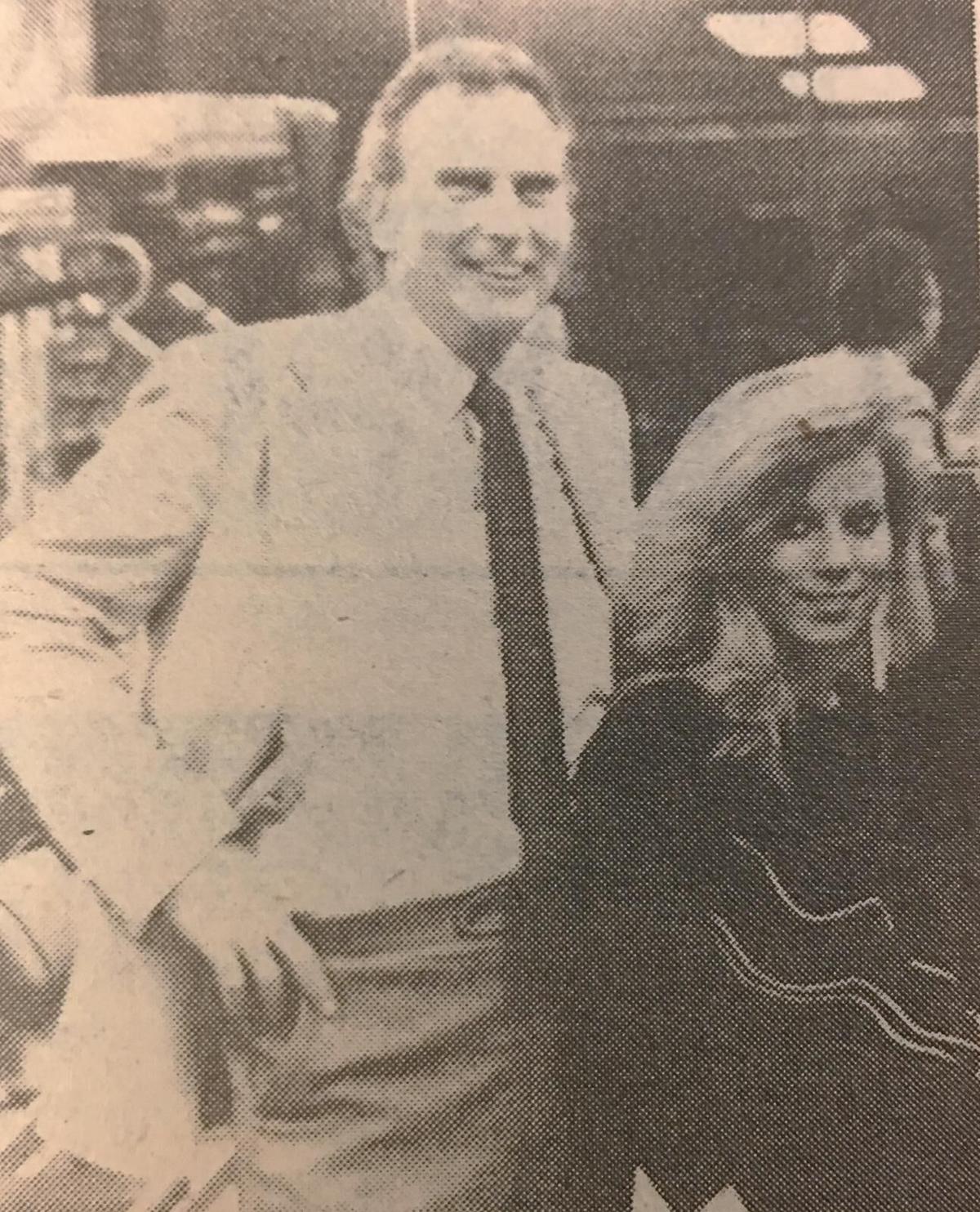 #islandthrowback is a step back in time on Key Biscayne. This is from the Islander News edition of Dec 1990.

Yes.... now a VIP, this is Jocelyn Village of Key Biscayne' Clerk.

On Saturday, Jan. 19, 1980 , parishioners will observe the 25th anniversary of the church dedication. Archbishop Edward A. McCarthy will be the principal celebrant of a Mass of Thanksgiving in the church blessed in 1955 by the late Archbishop Joseph P. Hurley Bishop of St. Augustine.

Preaching the homily will be Msgr. George Cummings, who pioneered in the organization of the parish in 1952 when 40 families comprised the parish, which now has more than 2,000 members.

Martha Maria and Ramon Blanco-Herrera, 310 Fernwood Road, announced the birth of their son Alejandro on December 17. He weighed 9 pounds 2 ounces at birth.

Key Biscayne Savings is offering a six-month money market certificate at any amount of $10,000 or more pays you 11.858%.

-- Miguel Espinosa of the 7-Eleven store, reported that on Dec. 9 he saw two males take two submarine sandwiches from the store without paying for them. He notified the police, who picked up the two suspects, Wolfgang Widmer, 18, of Miami and Anton Kolovrat, 20, 0f Miami.

During in a Thursday morning address to the Key Biscayne Chamber of Commerce, Carl Hiassen, acerbic columnist for The Miami Herald, says the cast of characters in the Miami Dade County Commission make his job easy,

In addition to his twice-weekly column, Hiassen is also the author of eight novels. “In journalism, you meet a lot of characters who tell you a lot about themselves and you can bring them to life in a book,” said Hiaseen. “In journalism, you don’t get to write a lot of happy endings. But in a novel you can.” The breakfast was held at the Sonesta Beach Hotel.

T.D. Goble boots the ball in a game against Coral Pines.

Coach Bobby Vernon tipped us off that the 11 minors have the potential to be a great team. They started the season with a 7-0 romp over Coral Pines.

Jorge Portela spent part of his Christmas vacation practicing his place kicking. Albert Del Greco did the holding and picked up pointers from the older player.

Jorge the kicker for the Auburn University football team has been selected as first string kicker representing the south at the Senior Bowl to be played in Memphis.

Can we vaccinated less privileged seniors? Does each County Commissioner need a vaccine ration to distribute?

While Aaron Rodgers doesn’t think there’s ‘any reason why I wouldn’t be back’ with Packers, he also admits, ‘there’s no absolutes in this business’

Variant first identified in UK now confirmed in 24 US states

Will There Be Relief for Private Student Loan Borrowers?

First in the Family to Invest: How I Saved Almost $700K

5 Reasons a Hotel Beats a Vacation Rental in the Pandemic