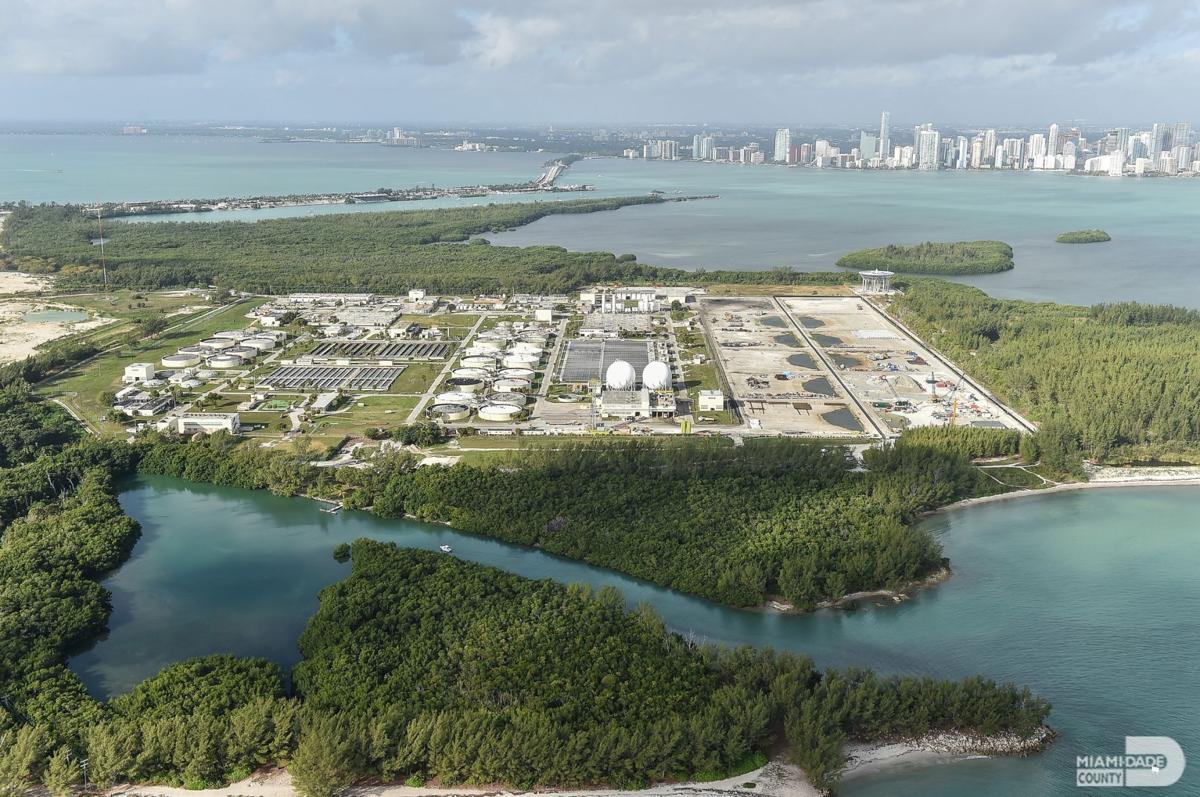 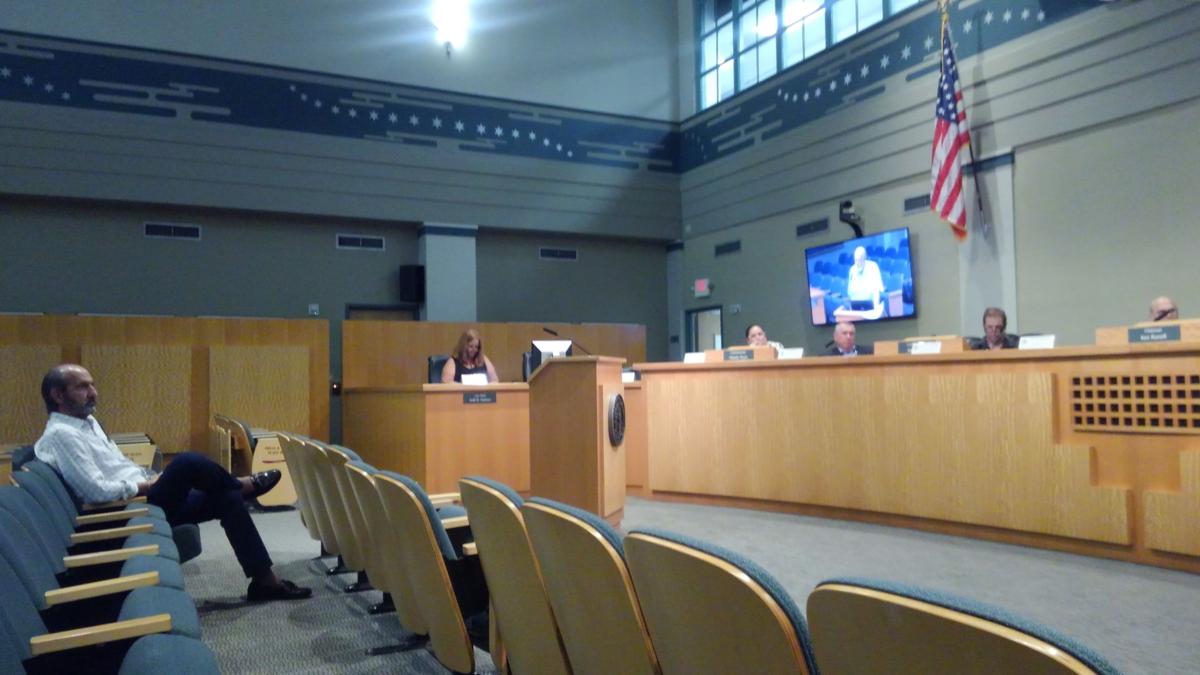 Doug Yoder, Deputy Director of the Miami-Dade Water and Sewer Department, gave an update on June 25 to the Virginia Key Advisory Board on upgrades to the plant. Yoder said that the plant location was 10 to 15 feet above sea level and that all new construction was focused on resiliency issues, and “taking sea level change into account.”

The plant, which is the oldest and largest in the county covering 117 acres, was constructed in the 1950s when standard operating procedure was to pump sewage into the ocean. The plant was rebuilt and doubled in size in 1972 pursuant to an EPA clean water grant.

The plant currently treats 143 million gallons of waste a day, with 30 employees working at the plant during the day Monday to Friday, and 15 employees there on nights and weekends.

Virginia Key seems in hindsight an unlikely location choice for a wastewater treatment plant given its vulnerability to storm surge and hurricanes, as well as sea level rise. But at the time it was built it was an ideal site because effluent could be discharged on a cost-efficient basis into the ocean.

The plant has undergone a number of improvements since under EPA consent decrees to bring it back into compliance with federal environment and clean water laws.

A change in state law in 2008 forced the plant to begin taking steps to stop ocean outflows that sent millions of treated wastewater out 2.5 miles to the edge of the Gulfstream in 90 feet of water.

A number of alternatives were considered, including using the wastewater to cool the nuclear reactors at Turkey Point.

But given the large amount of waste produced by over two million users in the county, it was determined that the only alternative was to pump the treated outflow 3000 feet into the earth below Virginia Key. The project began in 2014 after the county commission awarded a $20 million contract to begin the drilling following seismic tests to map out faults below.

Dr. Samir Elmir, Administrator for the Miami-Dade Division of Environmental Health and Engineering at the Florida Department of Health did not respond to a request for comment prior to publication deadline.

The plant is currently under a 2013 consent decree to address aging infrastructure issues that will go through 2027 and will entail over $2 billion in improvements, including ending all offshore discharge within ten years.

Yoder emphasized the resiliency measures being undertaken at the plant as part of the new construction, including elevating and hardening emergency backup electricity generation and ensuring water-tight protection for critical equipment like electrical switch gear and control systems.

Several VKAB members including Vinson Richter asked about whether investing such a large amount of money in a sewage plant on a barrier island was the best use of those funds, particularly given the fact that the plant was now housed within a park.

Key Biscayne Council Member Luis Lauredo also addressed the issue at the meeting. He told the VKAB and Yoder that it seemed absurd to him that relocating the plant was never considered.

“We are going to have to abandon the plant eventually, so it seems like a bad decision to keep pouring these huge sums of money into the plant,” said Lauredo.

After Hurricane Ivan hit Pensacola in 2004 producing a 15‐ft storm surge, their sewage treatment plant located within 300 yards of Pensacola Bay, experienced significant flooding and lost power and did not resume treatment processes for four days. That experience led to the plant being phased out and a new plant built inland to a location above predicted Category 5 storm surge.

Yoder said in response: “You have to look at anticipated life of the investment versus anticipated sea-level rise.”

He also pointed out that billions had been spent stopping the outflow to the ocean and drilling a hole 3000 feet down to pump sewage, and that the outflow at that level under the earth had “almost unlimited capacity.”

Jeff Duncan: Can Alvin Kamara's return be the spark needed to salvage the Saints' season?

He was the first American identified with Omicron. Hear his story