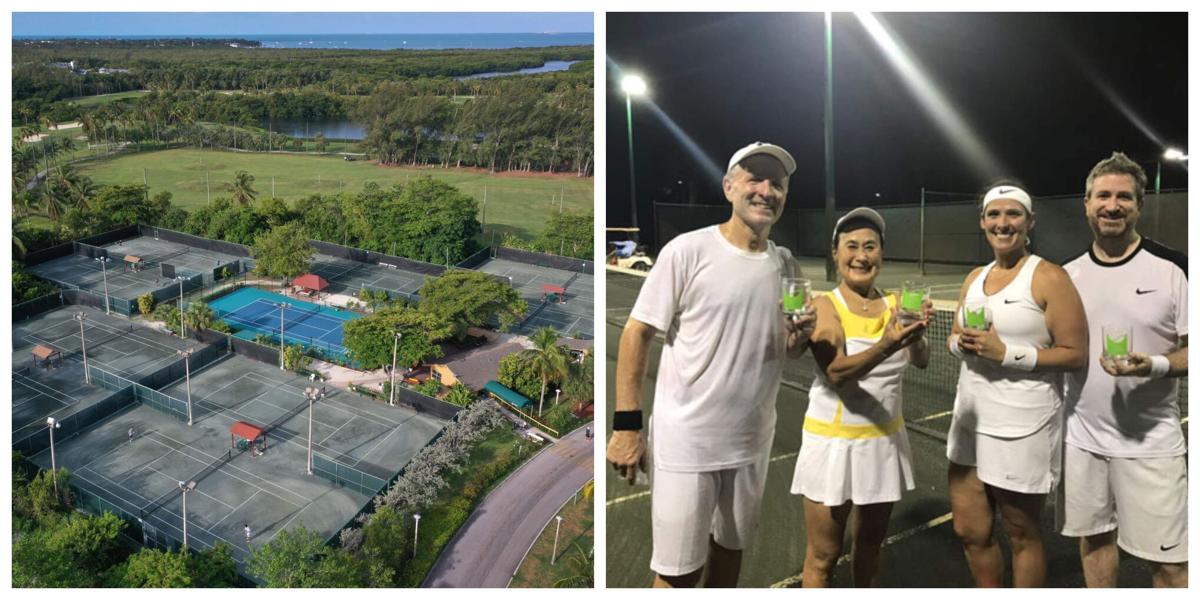 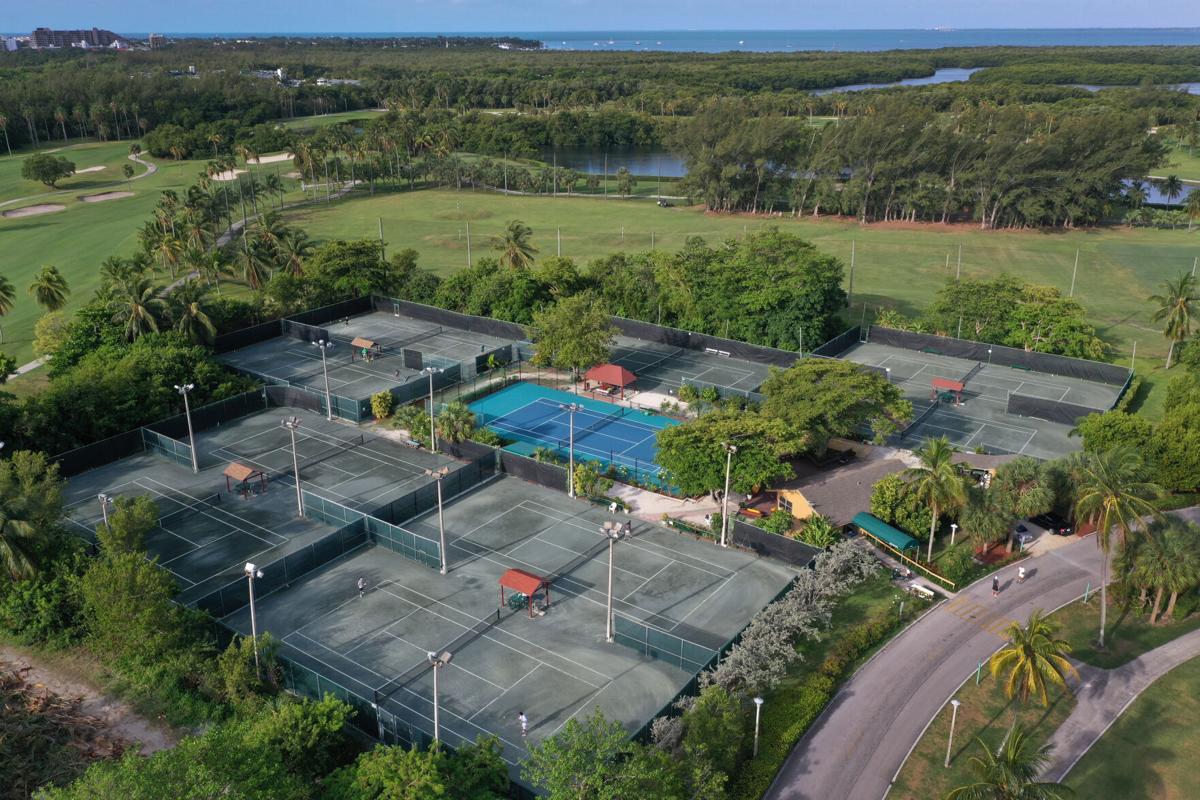 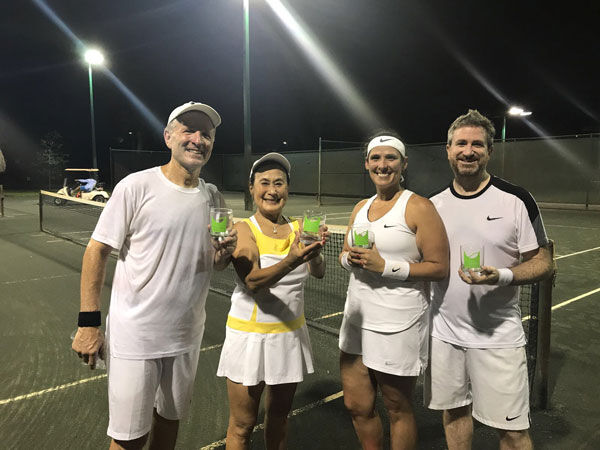 After a year of unprecedented interruptions and cancelation of sports competitions throughout the world, the iconic All-Island Tennis Tournament survived the global Covid-19 pandemic, planning to once again make it’s championship appearance on Key Biscayne, while bringing people together on selected courts all over South Florida.

This year, following the cancellation of the 2020 event, registration for the All-Island Tennis Tournament is currently underway continuing until April 26th 2021 as players ages 18 and older, sign-up for the event that runs from Wednesday April 28th to championship Sunday JUNE 6th at the Key Biscayne Tennis Association.

Tournament Organizer, Elaine Wingfied is once again excited to invite players of all levels, abilities and experience to participate in an event that has survived more than four decades.

“We’re excited,” Wingfield said, citing a Covid-19 related factoid about the sport itself. “I know the people who are playing are excited as always, and according to the USTA 4 million people either started playing tennis or came back to tennis during the pandemic.”

Now people will once again have a competition that tests their skills as well as the skills of others.

The All-Island event began 46-years ago, and despite last year’s interruption, it’s ready to return and reclaim its historic place on the local sports landscape. Proceeds from the All Island Tennis tournament always goes to selected local charities and the Key Biscayne Tennis Association a non profit 501(c)(3).

The anticipation for the 2021 version of the event is gaining momentum as players around the Sunshine State begin to look forward to competing with friends and foes alike in a format designed to accommodate everyone involved.

One of the more unique aspects of the All-Island Tournament is that players can choose when and where they play. If players agree on a location and time that fits their respective schedules they can set-up their own match and log their results online. However, if they play at the KBTA, court time is free.

Wingfield said this year has not been without it’s hurdles.

“It’s trickier this year, because coming off the pandemic, obtaining sponsorships has been more difficult,” Wingfield said, adding they are still searching for support. “Anybody who is interested in sponsoring … we still welcome.

“If we don’t get a T-shirt sponsor we're going to go retro with some old T-shirts we have from previous years,” she added. “The particular year they get will depend on the size people might need and what’s available. Regardless, good times are sure to be had, as players of all skill levels ready to return to the courts.

“The tournament is great because we go from a novice division all the way up to an open division and it covers all skill levels and age divisions,” Wingfield reminded.

There are no court fees for tournament matches played at KBTA.

Wingfield added that players will be responsible for following whatever Covid-19 rules respective courts require, adding that it’s likely public water fountains won’t be available and bringing your own hydration source will probably be the best option.

The tournament is known as much for its social elements as it is for competition, as Winfield learned first-hand.

“I moved here in the early 90s and it was the first event that I played in,” she remembered. “ I didn’t know anyone and by the time the tournament was over I met most of the people who I have continued to play with over the years.”

The only real difference this year will be championship weekend at KBTA,

“The finals weekend we normally have a barbeque and invite people to come out and watch the matches, and it’s geared to be very social,” she said, lamenting the decision to do away with the popular party for reasons of safety.

“This year we aren’t going to do the barbeque, and it’s the first time we’re not going to have the barbeque.…hopefully next year.

What are the hot toys this holiday season? Shop local and find out