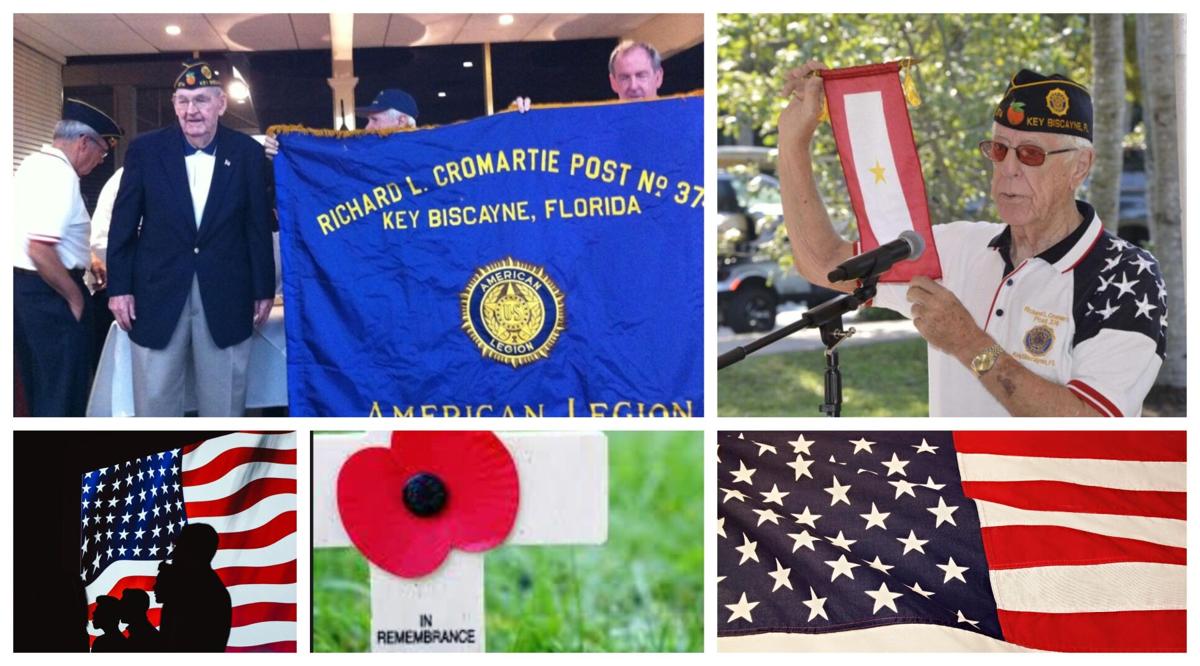 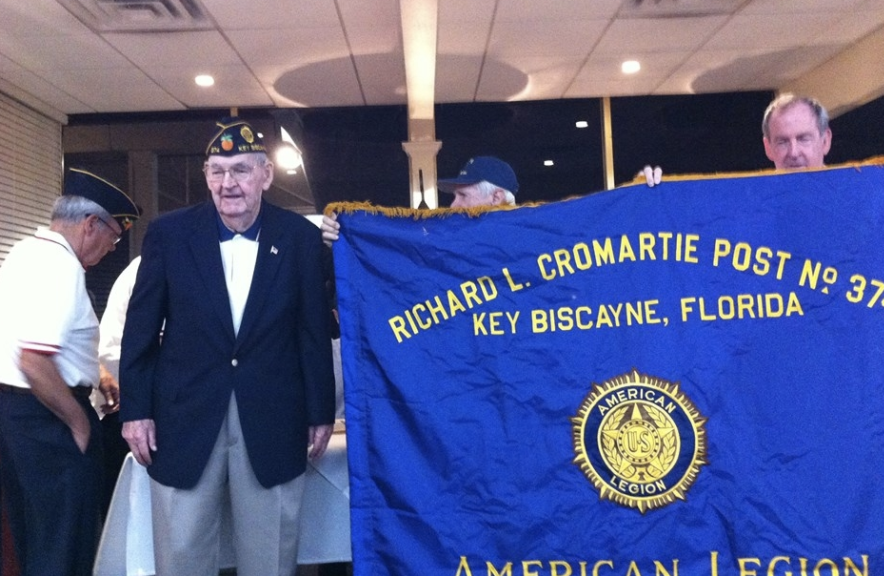 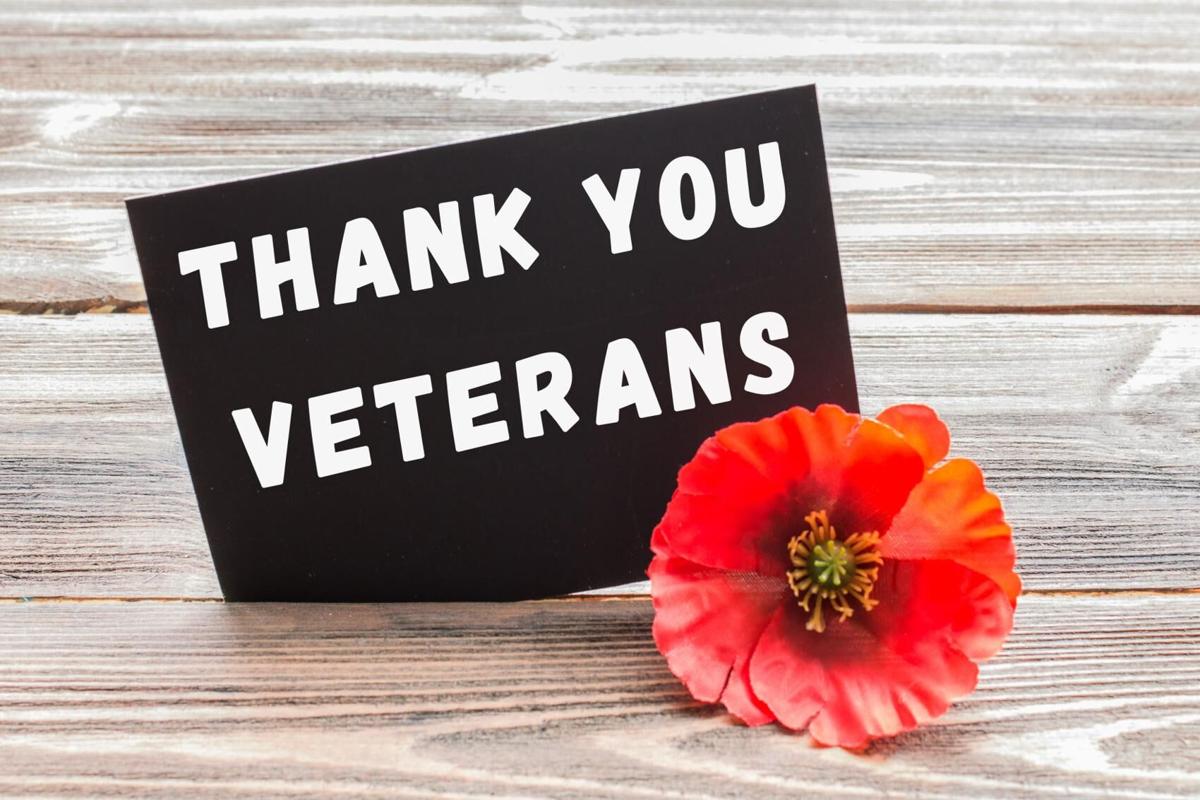 The ubiquitous COVID-19 virus is this year preventing members of the R.L Cromartie American Legion Post 374 from offering support at the Miami VA, but its members continue to assist veterans in the area.

Barbara Dawn Cromartie, president of the Legion Auxiliary, said legion members are disappointed they have been unable to conduct their monthly bingo games. They have also missed out on two picnics at Bill Baggs State Park.

“We have decided to drop off several homemade blankets and approximately 80-100 holiday cards with $10 in each one” she said. “The veterans can use money to spend at their canteen or get a haircut or whatever they like. God bless our veterans, and God bless America.”

To see a composite of images from past Veterans Day celebrations on the Village Green, tune in to Channel 77 at 9 a.m. Thursday, Nov 12.

Below is a complete list of Veterans who lived on Key Biscayne and belonged to the R L Cromartie American Legion Post 374:

1955 Chevrolet Bel Air sedan holds a lot of surprises within!