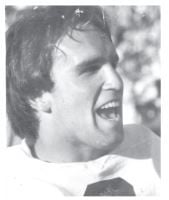 Jorge Portela in college while playing football as a kicker for Auburn University. 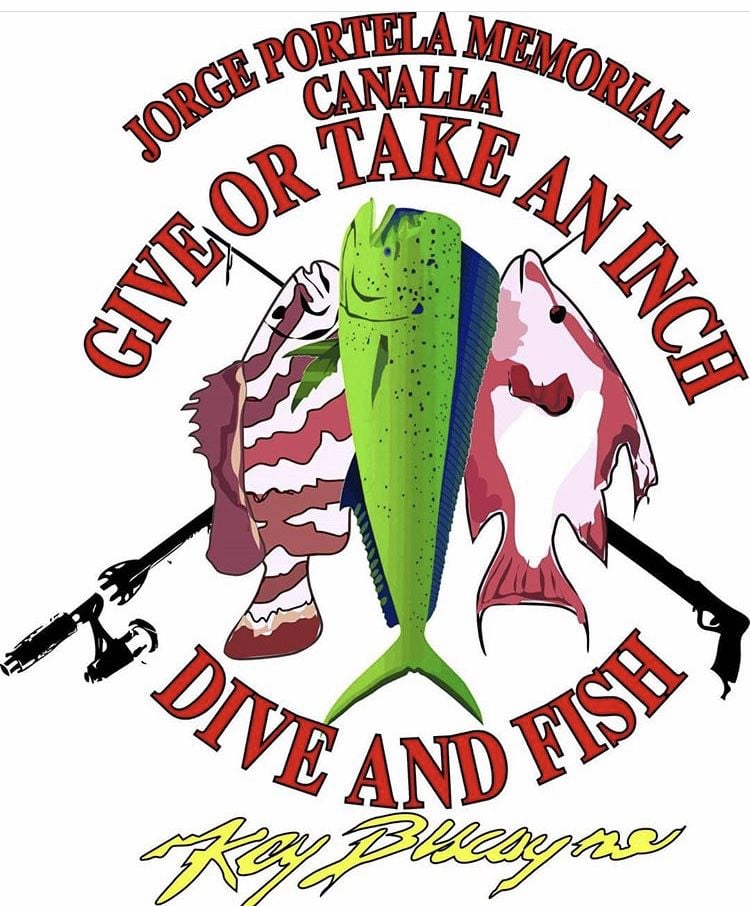 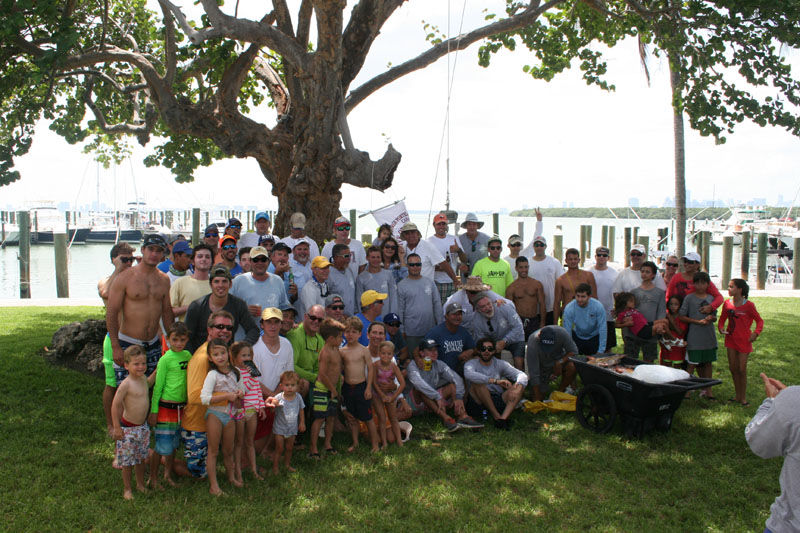 Jorge Portela in college while playing football as a kicker for Auburn University.

The 22nd Annual Jorge Portela Fishing and Diving Tournament to honor the legacy of a lifetime resident who passed way too early in his late 30’s from cancer is launching again this weekend. It is a Father’s Day tradition born from family and friends which started with just a few boats over two decades ago and now boasts over 40 and includes a diving division.

A few words about the man behind the tournament in the words of his best friend, Robert Vernon.

“I met him in kindergarten and he eventually married my sister. I was the best man at his wedding and he was the best man at mine. A kinder soul and finer person you would be hard pressed to meet…avid fisherman, great father, husband, and friend…always in a good mood and willing to help whoever needed it. He was the kind of friend that everybody would want.

The tournament started as a very small get together with friends and has spawned into this great event in his name to remember him as the person he was. The four year scholarship for Auburn University began shortly after and we fund it through the tournament. Auburn matches our contribution to the university he loved dearly and where he played football and many students have benefited from having it fund their education.”

His son Jorge, or JP as we call him, is now running the tournament along with Jorge’s nephew, Antonio Portela. The original founders have sort of stepped aside and let the younger generation take over. They brought us up to the times, to register online and all the things the people who started it didn’t know how to do. It’s a great day and a great time.

His children are incredibly talented and unfortunately he didn’t get to see the fruits of his labor. He now has five grandchildren and they all remember their grandfather through the tournament. As they get older they are beginning to understand who he was and what he meant to the community.

I know he is looking down on us.

We have coordinates for him off of Key Biscayne where some of his ashes were scattered and on the way out, the boats stop at the reef and offer up a toast…and then off we go…”

Jorge Portela is survived by his wife Debi and his children: Jorge, Christine, and Jenna.

For more information and to register contact the Key Biscayne Community Foundation at: 305.361.2770 or JorgePortelaMemorial.com.

Omicron variant detected in Pennsylvania. Here’s what you need to know.